The actor, who was best known for playing womaniser Ray Langton in the ITV soap, passed away on Christmas Day. 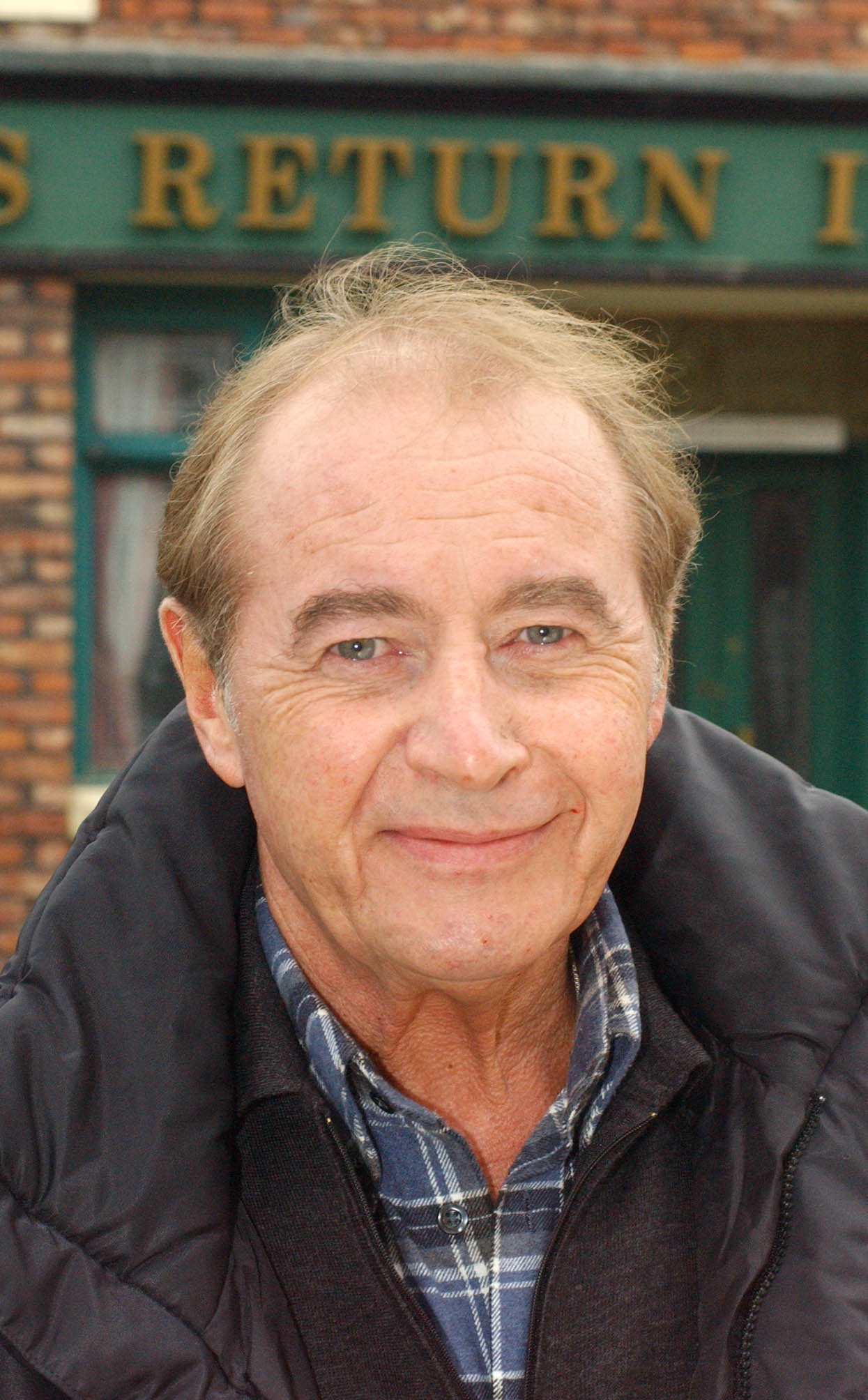 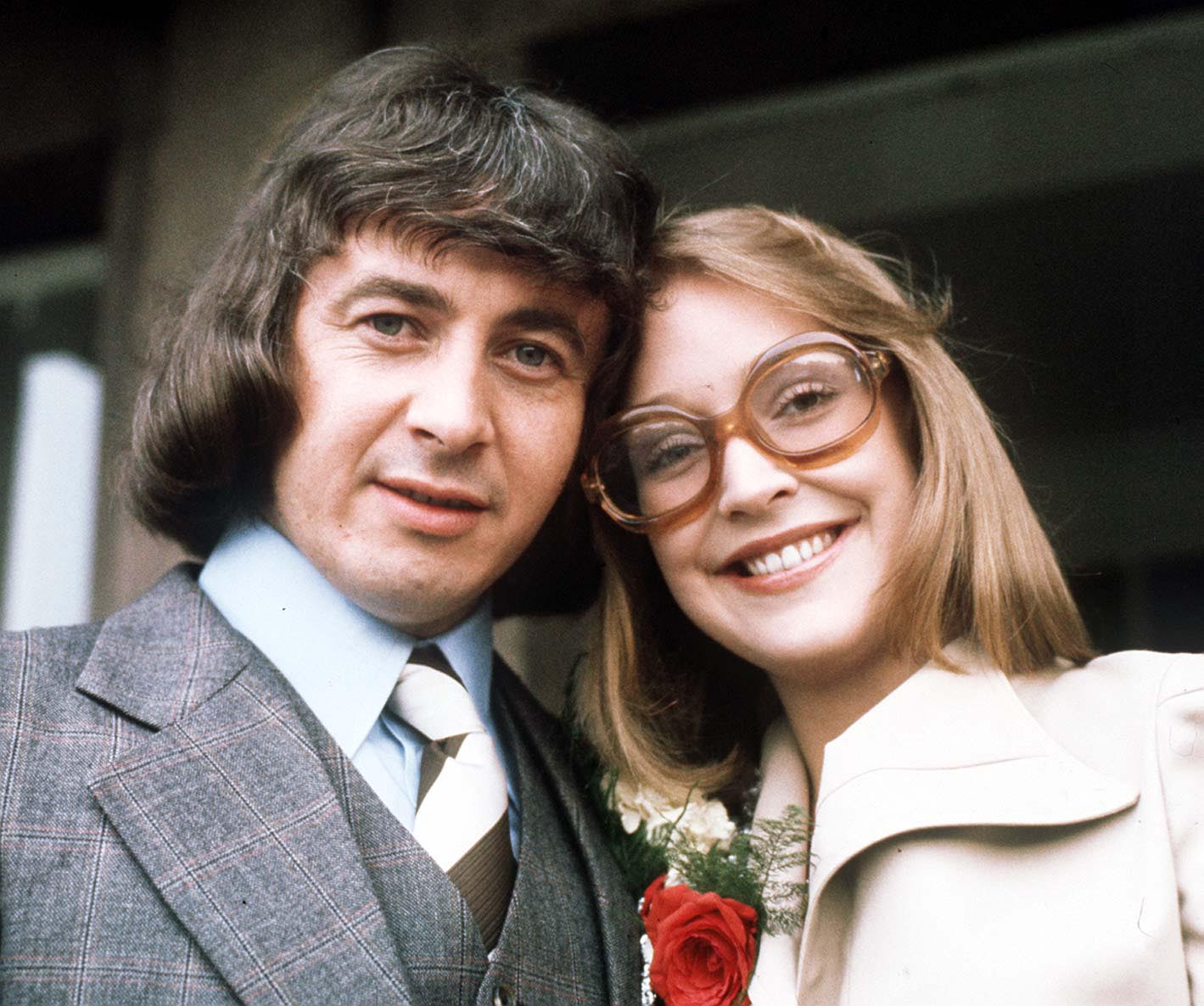 The tragedy was confirmed today by undertakers in his adopted hometown of Las Vegas.

Buswell joined Corrie in 1966 and was a regular on the famous cobbles for ten years.

His Lothario character Ray famously married Deidre Barlow – only to abandon her with a young daughter and move to Amsterdam.

After being written out of the show in 1978, Buswell moved to Las Vegas with his American wife and worked as a croupier in a casino.

But he made a return to Coronation Street in 2005 for an explosive six-week run.

He died of lung cancer in the show at Deidre's wedding to Ken Barlow in the Rovers Return – leaving daughter Tracy heartbroken.

Buswell was born in 1943 in Chapel-en-le-Frith, Derbys where he was a keen rower and rugby player.

He began his acting career with leading roles in Gilbert and Sullivan operettas and on stage in plays.

After turning his back on Corrie, Buswell worked in Las Vegas for 13 years as a dealer before becoming a manager at a casino.

In 1991 he worked as a mortgage broker and made a cameo appearance as Ray in the one-off special Viva Las Vegas in 1997. 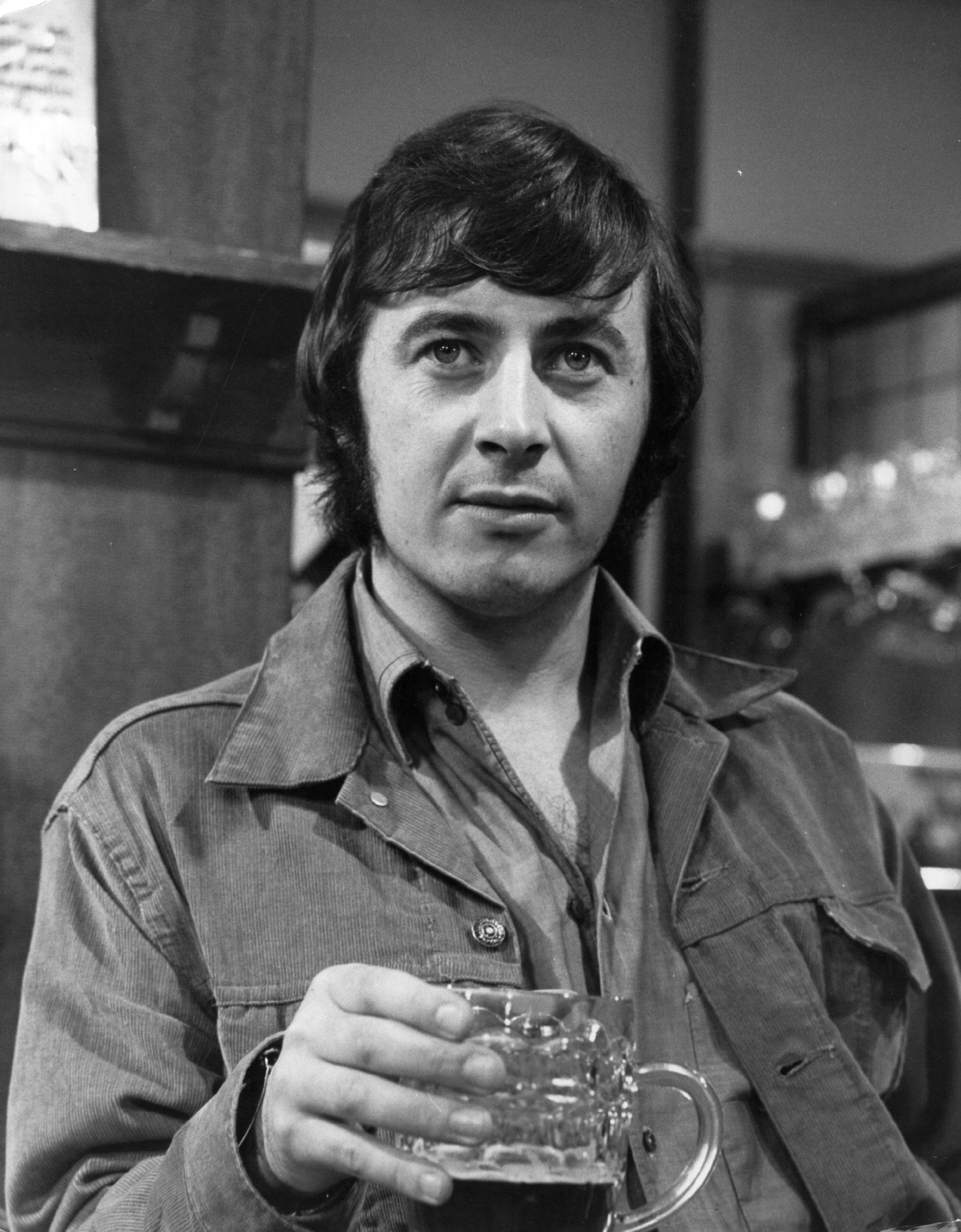 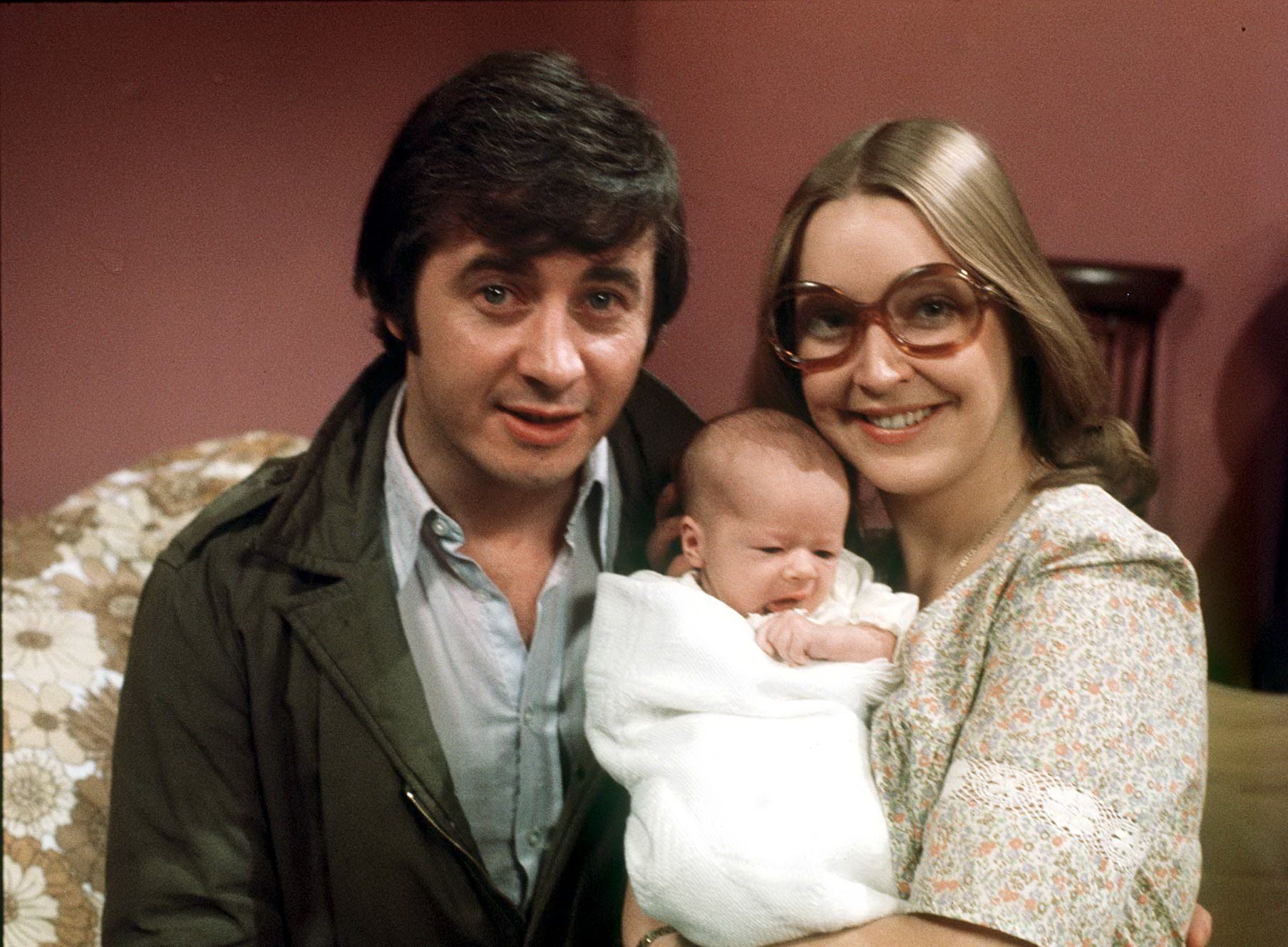 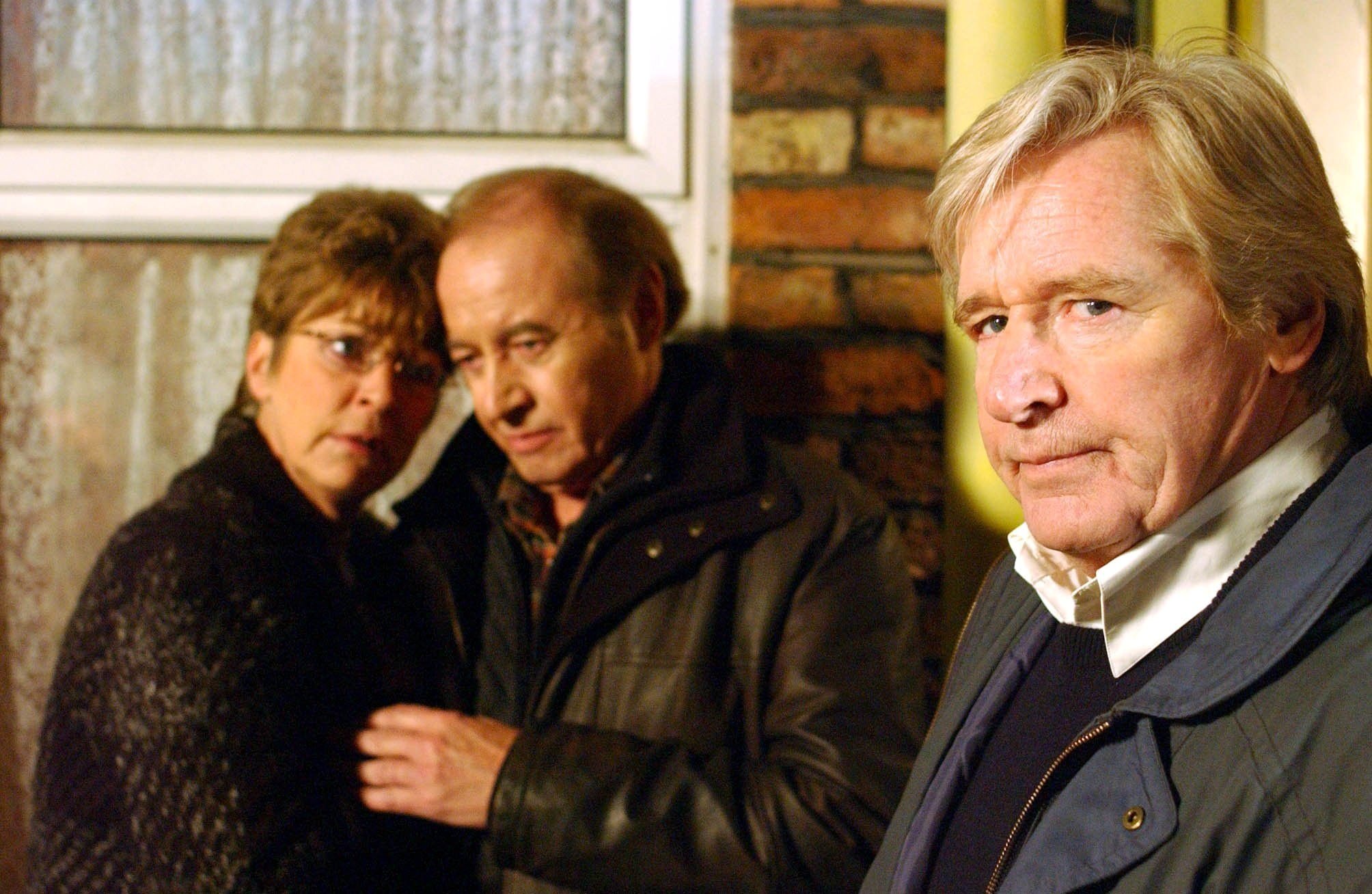 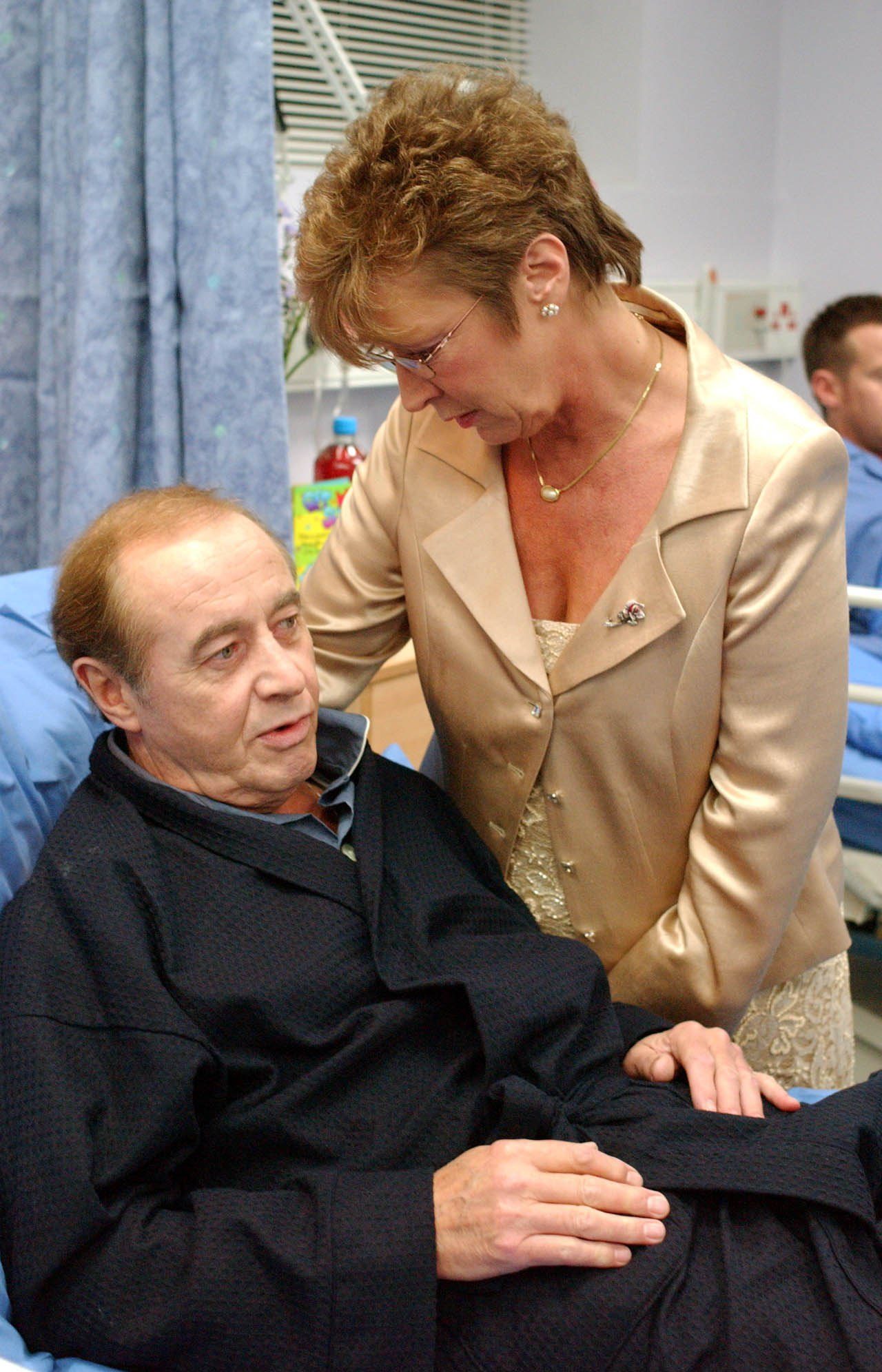 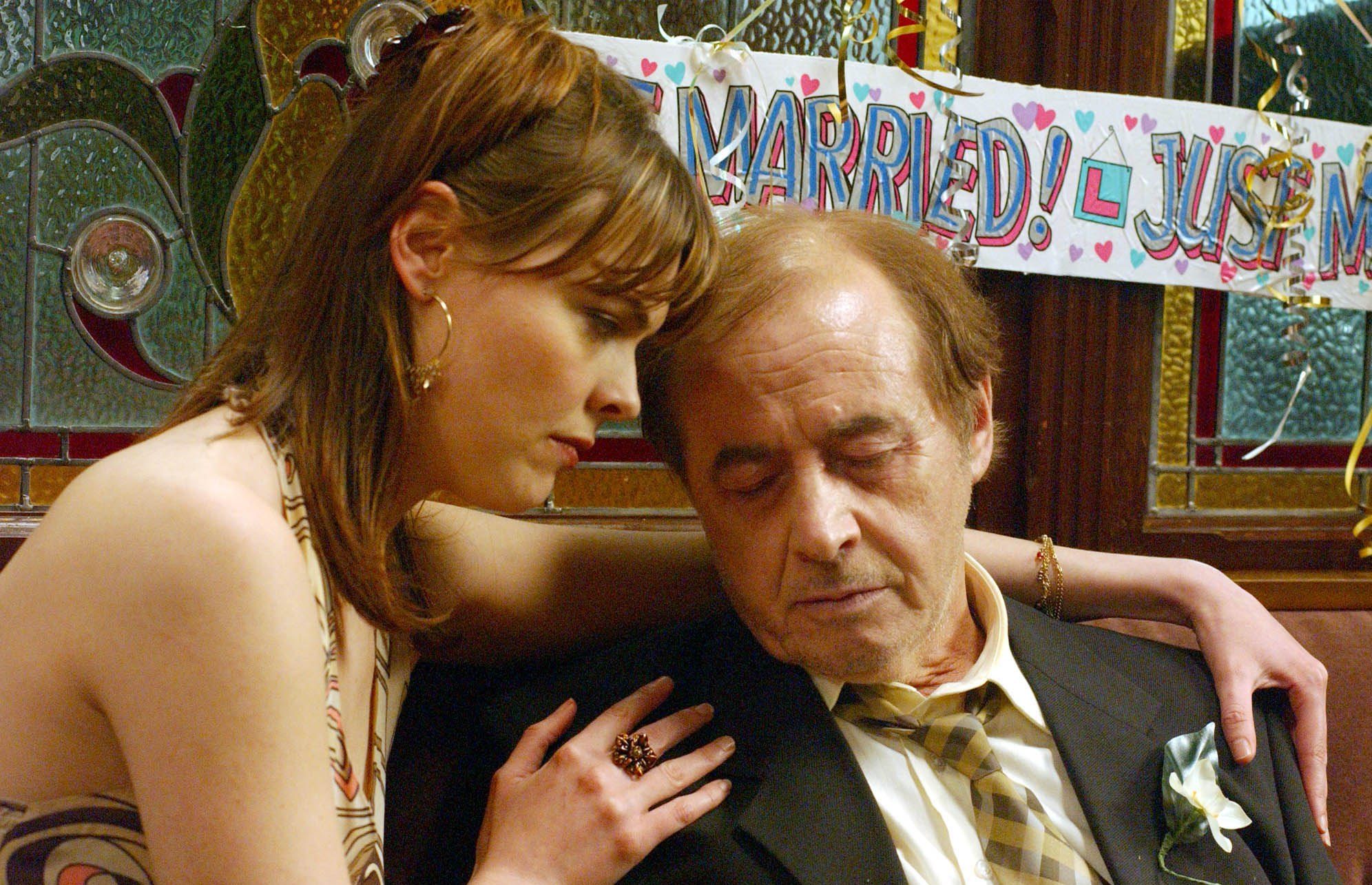 The truth about Angelina Jolie and Brad Pitt’s winery

Locke & Key Recap: Did Season 1 Finale Leave You 'So Hungry' for More?