NICK Jonas and Priyanka Chopra shut down their split speculation with a snap of a sweet kiss posted to his Instagram.

This came after Nick was roasted by Priyanka on the "Jonas Brothers Family Roast," a comedy special that released on Netflix on Tuesday. 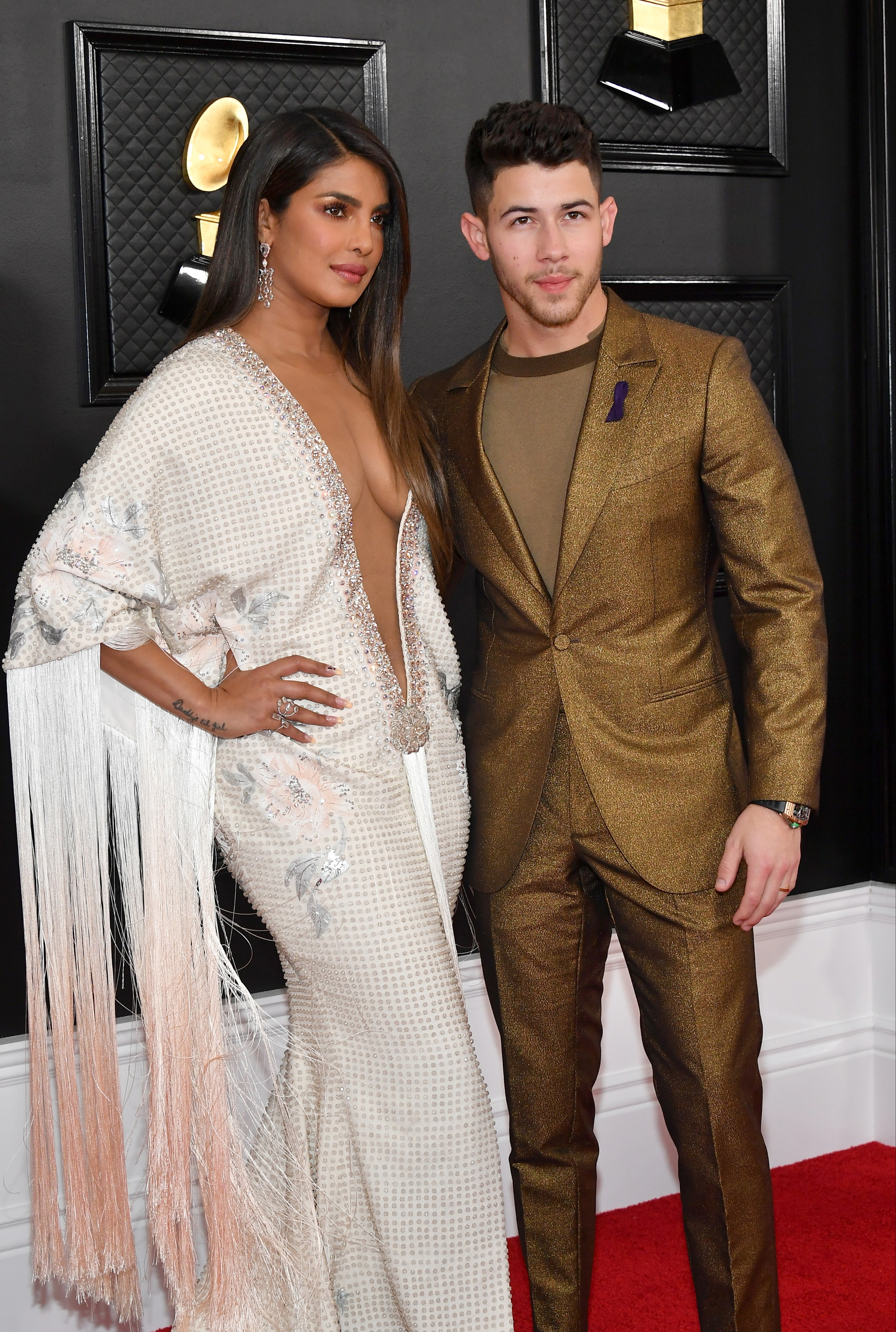 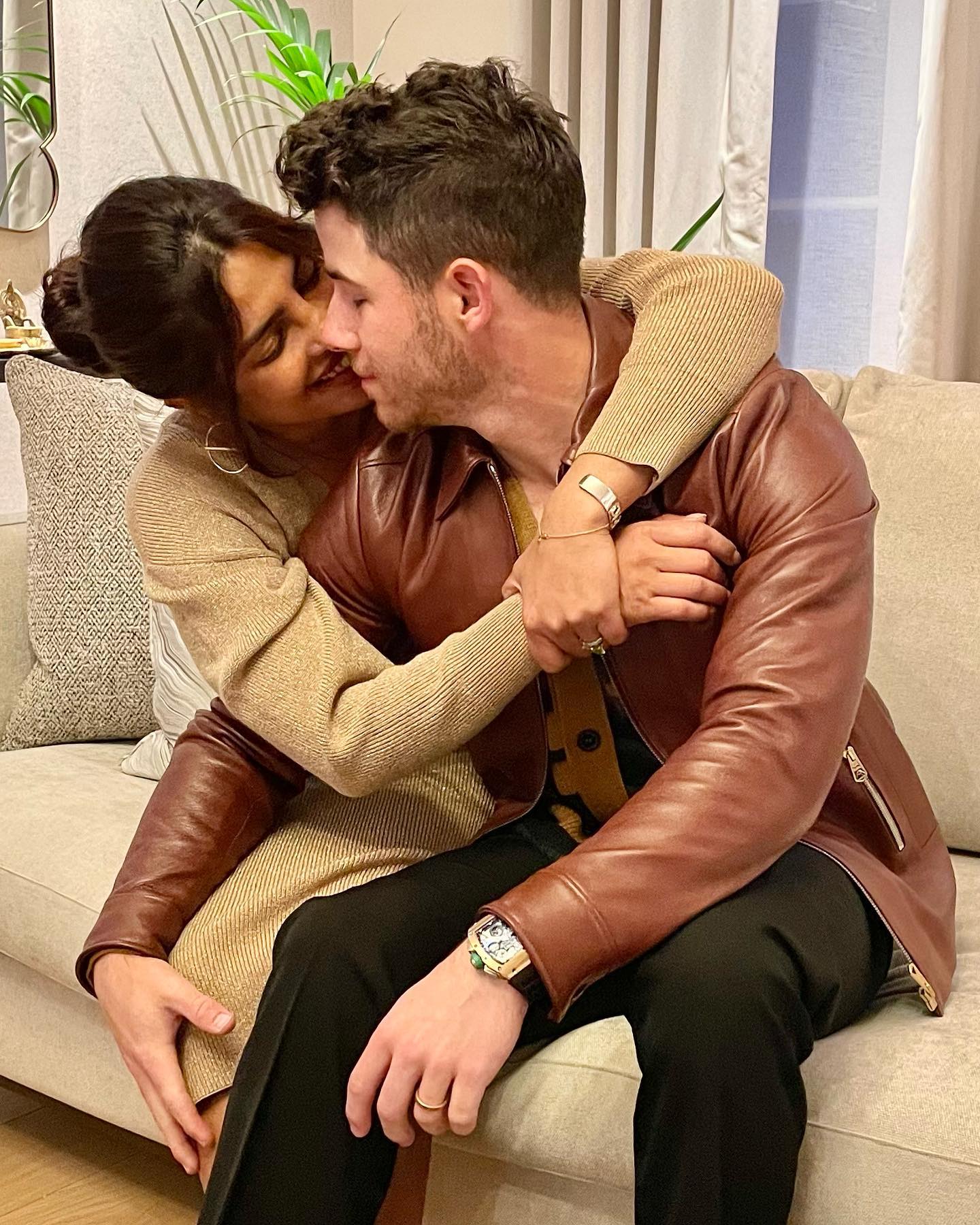 In the Thanksgiving photo, the couple were cozying up next to each other on a couch.

Priyanka, 39, had her arms wrapped around Nick's, 29, shoulders and was leaning in to kiss him from behind.

The Jonas Brother captioned the post: "Happy thanksgiving everyone! Grateful for you," and tagged Priyanka.

Evidently the PDA post was enough to shut down rumors and satisfy fans of their speculations around the couple having split.

One wrote: "About time you shut down the rumors y'all were over."

Another said: "Haters are dying rn," while a third posted: "You crushed the rumor, Nick."

A fourth chimed in: "That's the end of the separation rumors."

The 39-year-old actress went with a bit of divorce humor during her stand-up bit in Netflix’s Jonas Brothers Family Roast, just as fans had been fearing she and Nick split.

After poking at her and Nick’s 10-year age gap, the actress went on to slam rumors that their relationship is a publicity stunt and to joke about the state of their marriage.

In front of her hubby, his brothers, and the rest of the audience, she said: “I wouldn’t want to be married to anyone else, guys, I’m serious.”

The 38-year-old Thor actor has been married to his wife Elsa Pataky since 2010, and the couple share three kids – India, nine, and twins Sasha and Tristan, seven.

Later on, Priyanka tried to say a similar sweet statement about being with Nick, but instead had a pretend slip of the tongue and said: “I wouldn’t want to babysit, I mean, be married to anyone else.”

Earlier in November, Priyanka sent fans into a whirlwind when she deleted Nick's last name from her Instagram profile.

She made a similar move on Twitter as that bio now shows her first name in bold letters and nothing more.

Twitter was full of worried fans of the couple with one writing: "Nick and Priyanka??? WTF is happening."

Another wondered: "Nick and priyanka are getting divorced? Huh?"

A third chimed in: "Wait, Nick and Priyanka broke up?"

Rumors of a split come several months after they spent Valentine's Day apart, causing a stir among fans.

On Valentine's Day this past year, the couple were separated due to work commitments.

At the time, Priyanka was filming a movie in London whilst her husband was in Los Angeles, filming his final season of The Voice.

Despite the distance, the two still managed to celebrate in extravagant style.

Priyanka shared a picture of herself looking forlorn surrounded by dozens of roses sent to her by her Valentine.

She wrote: "I wish you were here, just a couple of roses…"

She also posted another photo, writing, "My forever Valentine. I love you."

Nick was also seen writing a gushing message to his wife, alongside a photo of the pair riding horses together.

He wrote: "Where ever you go, I’ll go, cause we’re in it together. For better or worse, hold on, cause it only gets better.

"Happy Valentine’s Day, thank you for filling every day with happiness and peace. I love you to the moon and back." 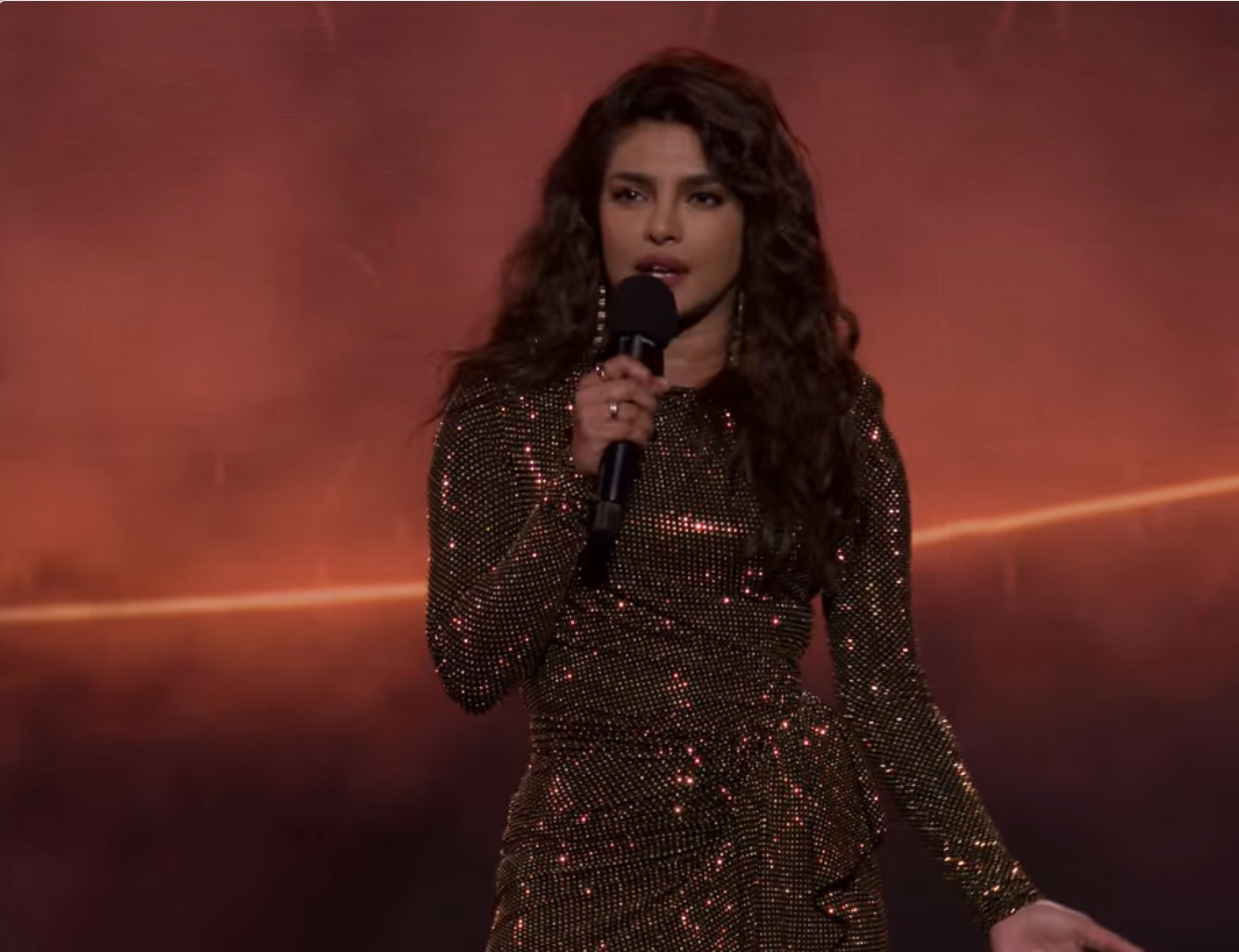 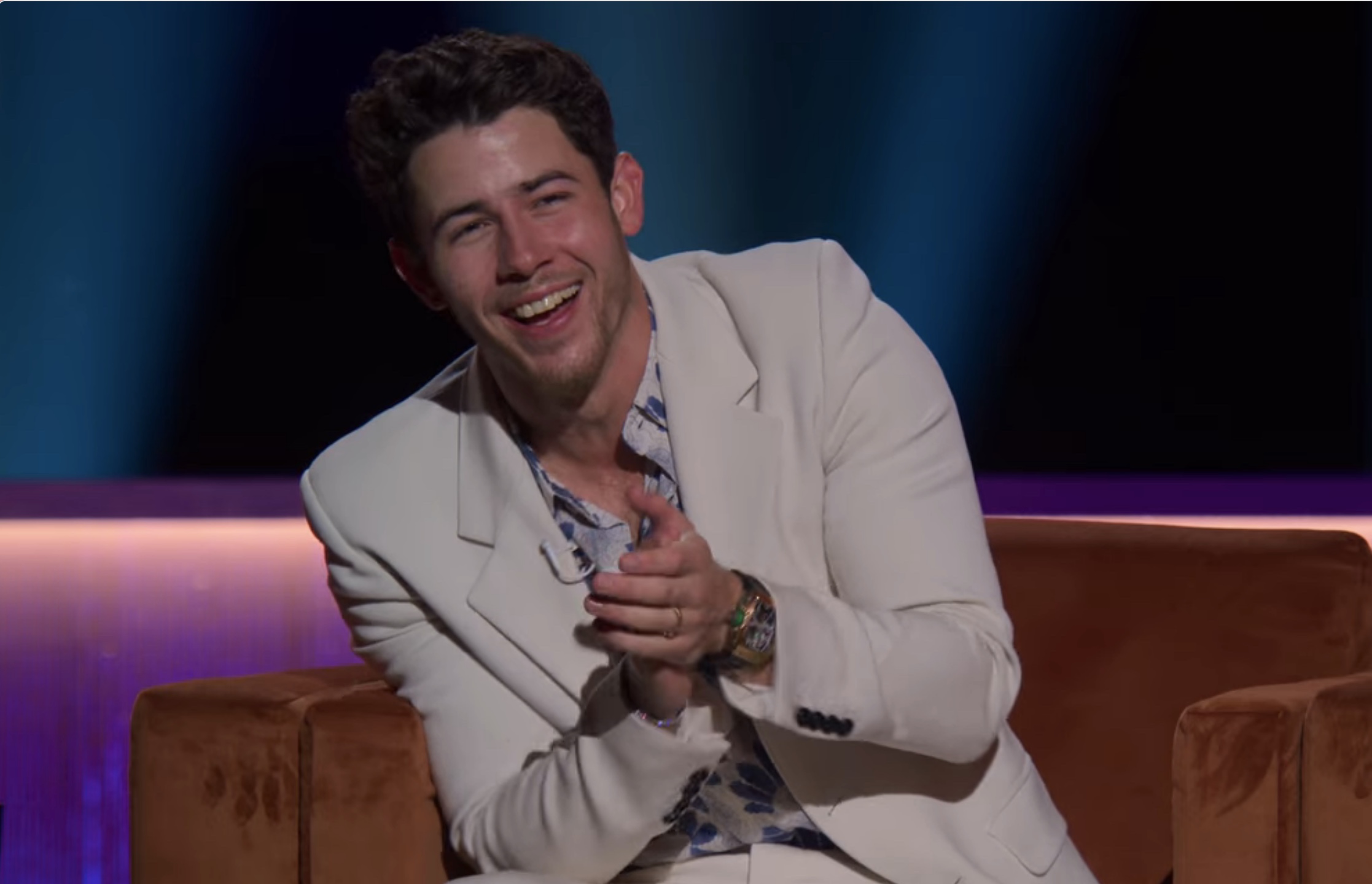 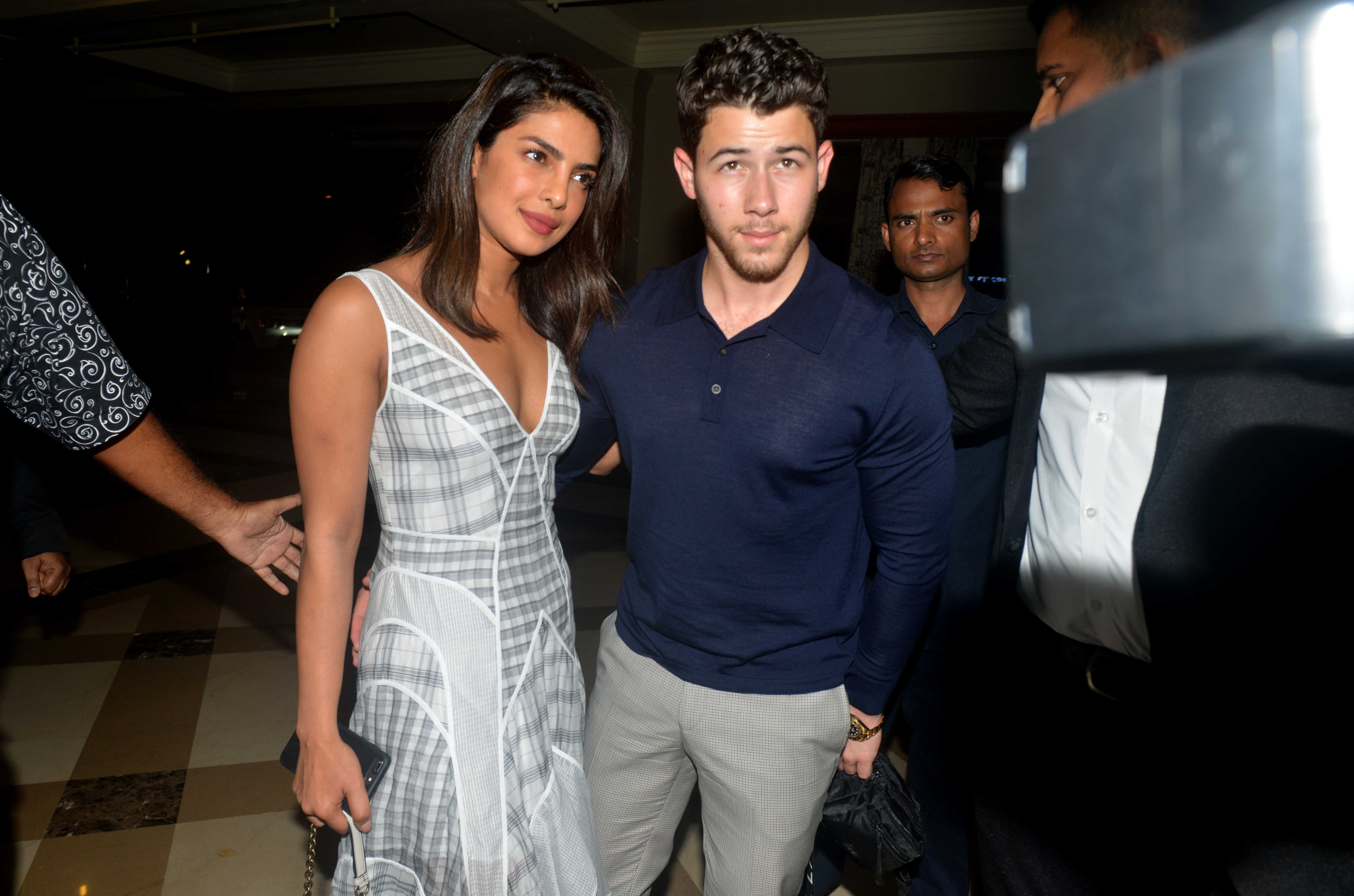