The 69 year old TV presenter – who was the first to be eliminated from I'm A Celebrity – was joined by wife Liz, 49, and son Harrison, 15. 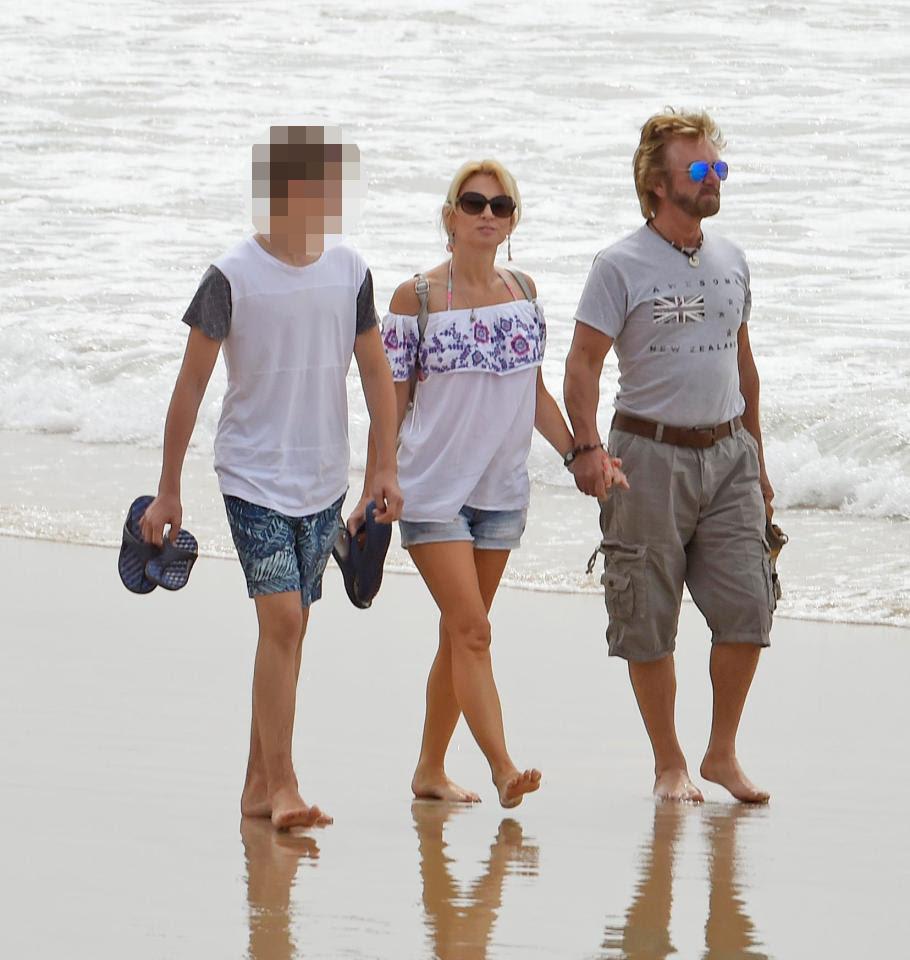 The Deal or No Deal front man dressed causally for the stroll, with all three members of his family opting for a summer top and shorts.

They enjoyed a long lunch at Raes restaurant, which is deemed one of the best restaurants in Byron Bay, before heading down to the sand to enjoy a bare-foot walk.

Noel spent a lot of his time alone looking glum, but seemed to cheer up when a group of UK backpackers spotted him and asked for a photo.

The trio then headed to the shops to buy some chocolate. 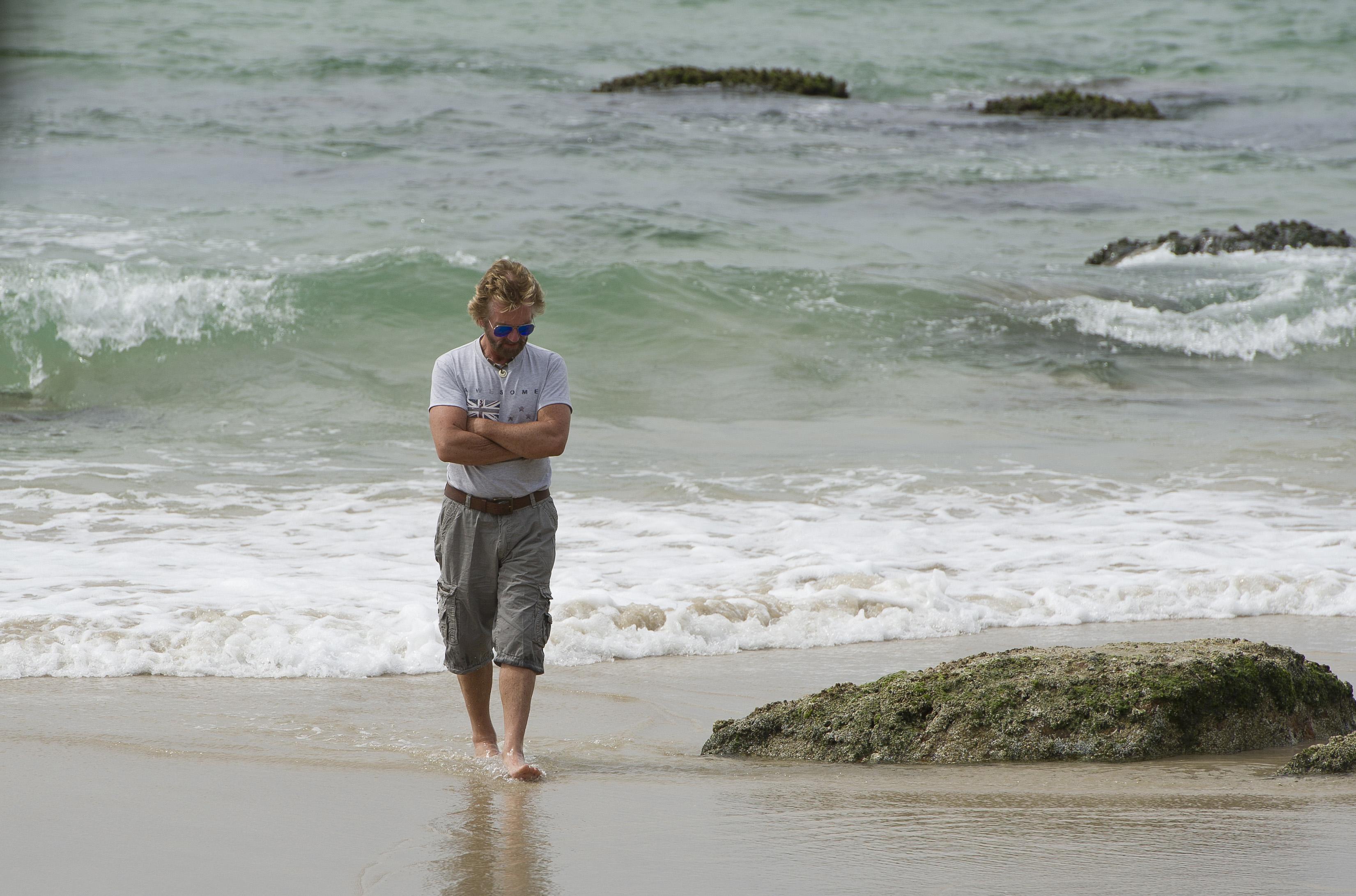 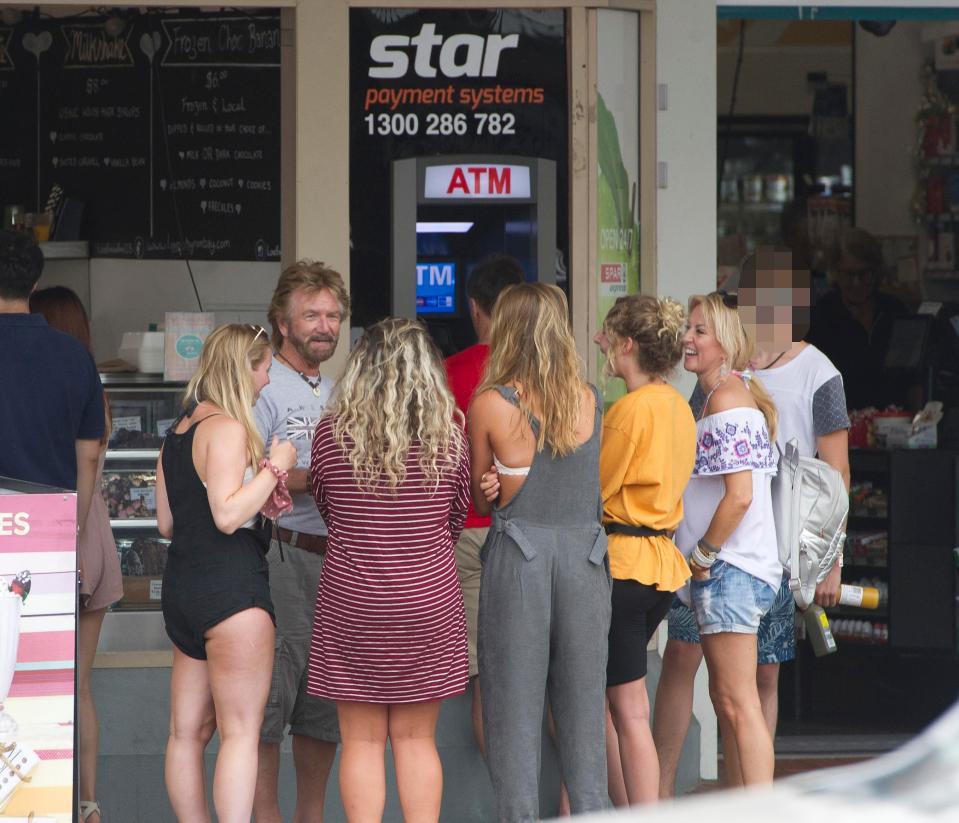 Only yesterday, the family were spotted enjoying fine dining at another posh restaurant.

Noel was evicted from the jungle on Friday and has since revealed he communicated with his wife during his stint using positive energy.

The father-of-four said: “I felt on a couple of occasions that Liz was definitely trying her best to send me positive energy.

Noel wed Liz nine years ago. The couple had met in 2006 when she was a stand-in make-up artist on his show, Deal Or No Deal. 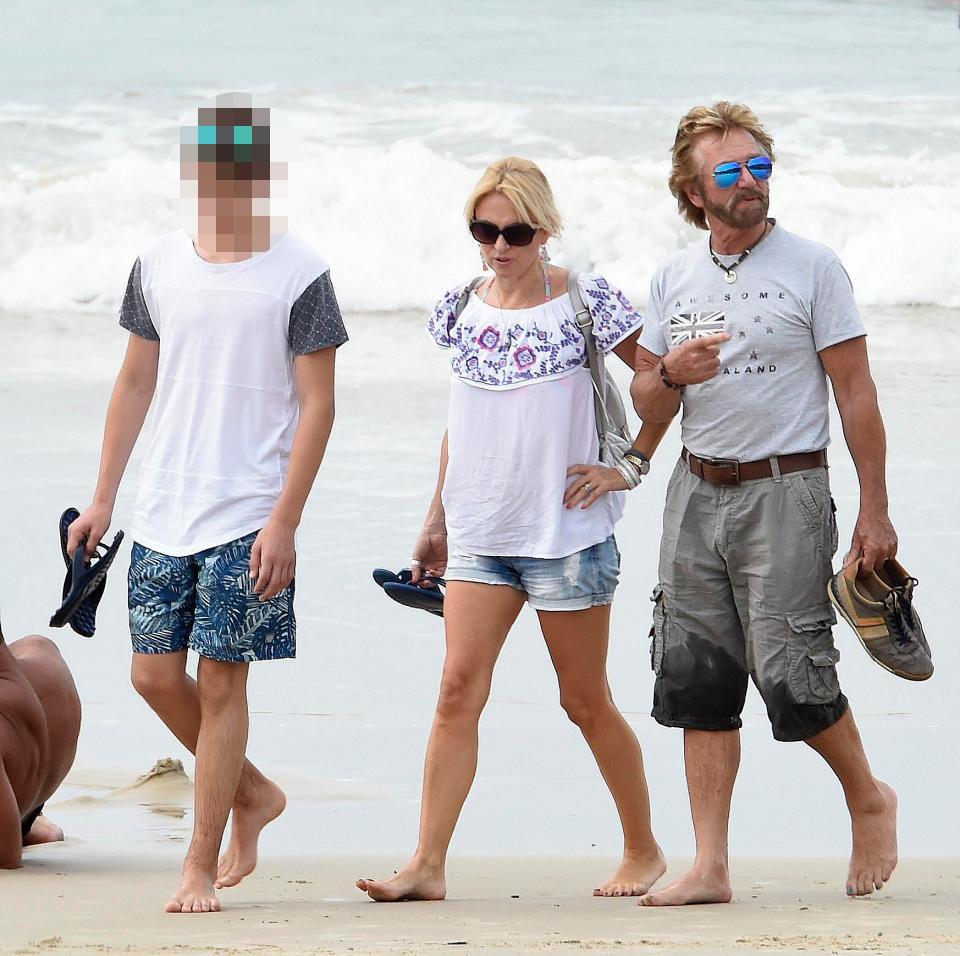 It was also revealed that Noel and camp mate Nick Knowles had a heated bust-up in the jungle after Noel said humans were not descended from apes.

Bosses edited out the scenes in which eccentric Noel refused to accept the theory of evolution in a row with Nick.

Blood series two cast: Who stars in the Channel 5 crime drama? – The Sun