Miriam Margolyes joined Susanna Reid and Ben Shephard on Good Morning Britain live from Tuscany and during her interview, the actress was asked about returning to the UK and getting the coronavirus vaccine. Miriam explained she would return when it was “safe” to do so and took aim at the Prime Minister, calling him a “clown”.

“We now know you’re going to have to take a coronavirus test within 72 hours before you come back.

“Are you hoping to then join the queue for the vaccine as well when you’re back here?” The presenter added.

Miriam replied: “Of course one must have the vaccine, those anti-vaxxers are nuts they need their heads seeing to – it’s ridiculous! 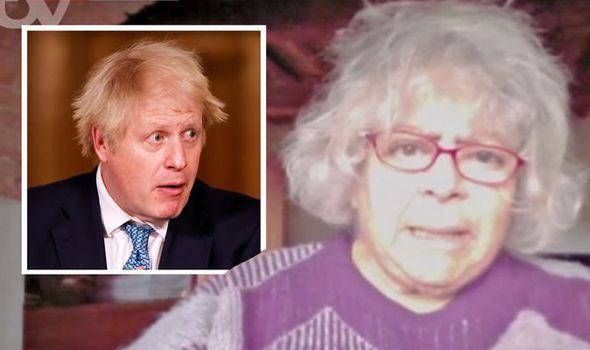 “And I may be able to have it initially before I come, but I’m not coming to England until it’s safe to go.

“And you’ve got that clown in charge there that I didn’t vote for and I’m holding him responsible for a lot of this mess,” she exclaimed.

Ben was seen looking down at the desk in front of him and smirking at Miriam’s comments, while Susanna continued: “I think he’s got a job on his hands when you return!” 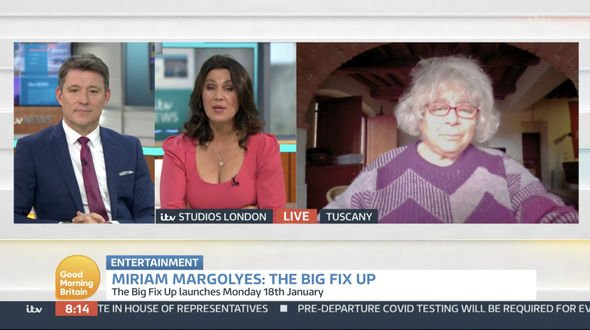 “@GMB #GMB Thank you for brightening my morning. Miriam Margolyes an absolute legend,” another wrote.

A third added: “What a breath of fresh air Miriam Margolyes was on #GMB.”

“Miriam Margolyes doesn’t hold back, does she. #GMB,” a tweet read.

While another commented online: “How amazing is Miriam Margolyes! #GMB.”

Thor Love and Thunder has a HUGE similarity to Captain America: Civil War

EastEnders will not be dropping all storylines, despite reports