ORLANDO Bloom has been cast as Prince Harry in a new comedy series from the creators of Family Guy.

The HBO Max series The Prince has been inspired by the popular Instagram account which looks at the Royal Family through the eyes of Prince Harry's nephew – and heir to the throne – Prince George. 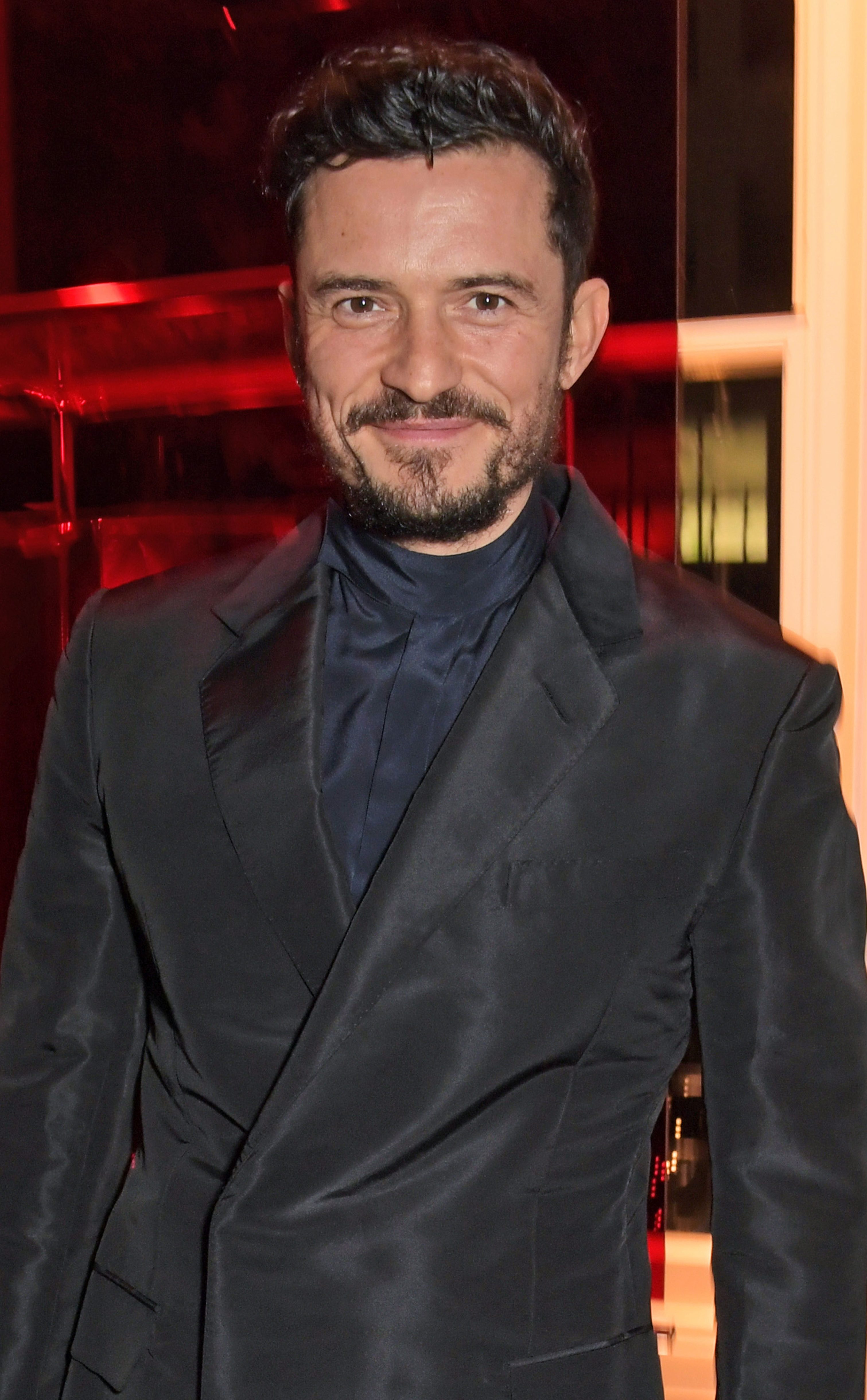 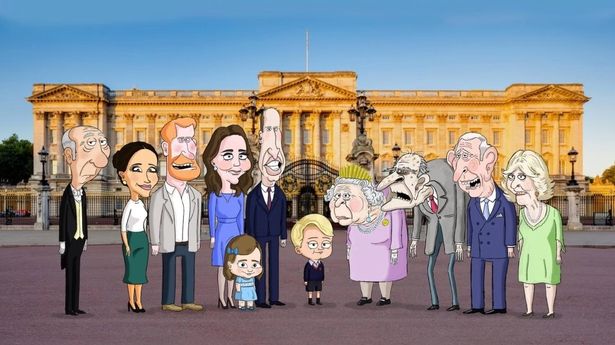 The animated series is by Family Guy producer and writer Gary Janetti and set to poke fun at the Royals.

HBO Max confirmed the news, writing on Twitter: "@GaryJanetti is bringing the royal family to the HBO Max family with The Prince, which follows an animated Prince George spilling all that British Royal Tea."

In a statement about the show, shared with Variety, Gary said: "I'm thrilled to be working at HBO Max and bringing them yet another series about a family ruthlessly fighting for the throne." 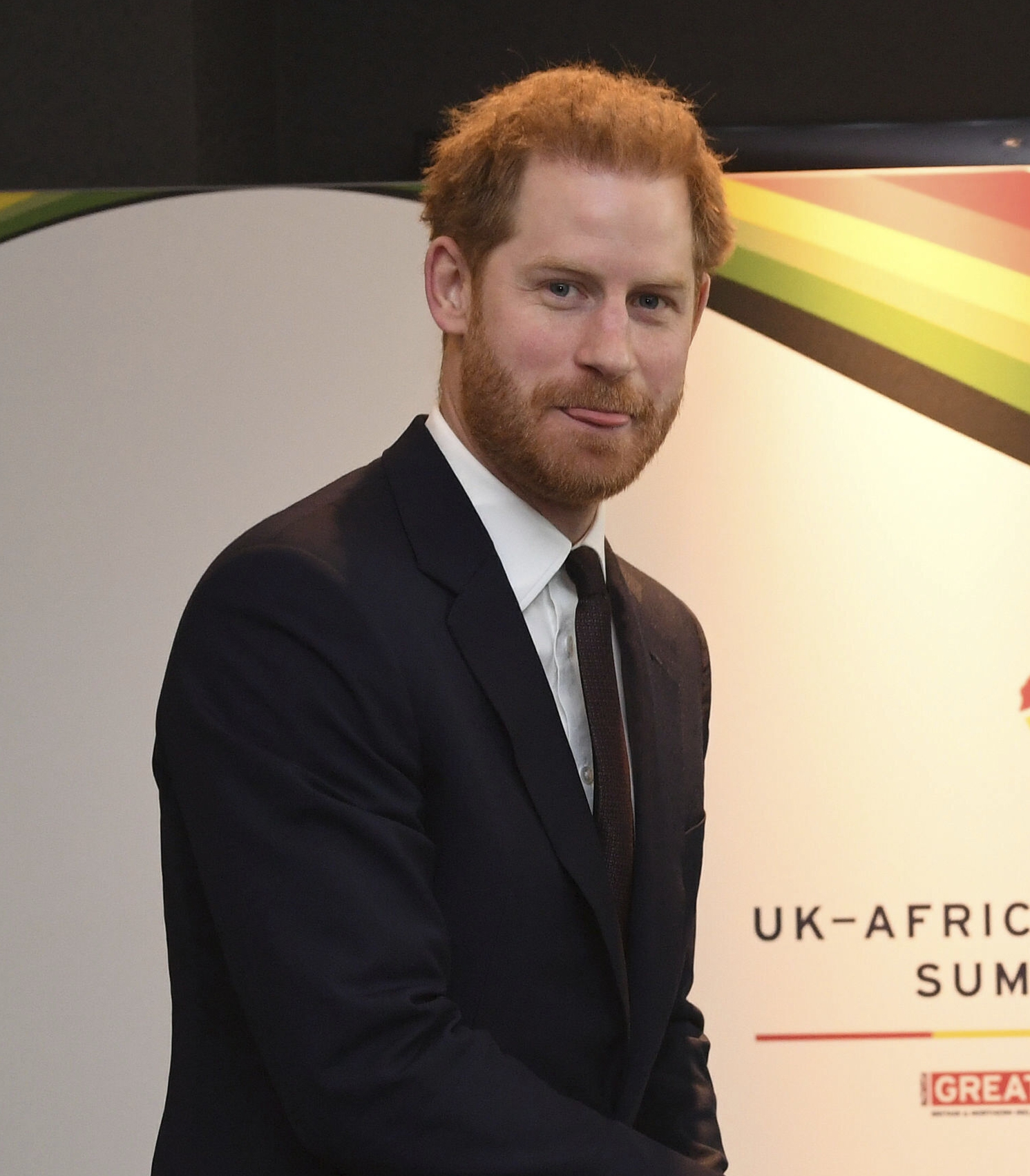 According to Deadline, each episode will see George "find his path in life as a young prince in modern times – from the 775 rooms in Buckingham Palace to his family's sea of corgis to primary school with commoners.

Sarah Aubrey, head of original content, HBO Max, added in a statement: "We’re so excited to bring the world Gary’s created on Instagram over to HBO Max, where our viewers can discover what his Instagram fans already know — that George can be hilarious, shocking, and surprisingly sweet.

"We can’t wait to see what Gary does with a bigger canvas to paint on than just a 1:1 square."

It is not yet known if the series will come across the pond to UK screens.

“On the bright side you’ll get to play yourself on The Crown.”

“On the bright side you’ll get to play yourself on The Crown.”

‘This Is Us’ Season 5: Chrissy Metz Says Kate’s New Storyline Is ‘Challenging’ and ‘Necessary’

'The View': Hostin Defends Behar After Guest Brings Up 'Blackface'