Oti Mabuse, 30, is best known as one of the Strictly Come Dancing professionals having been a part of the series since 2015. Last month she made history as she became the first dancer to win the show over two consecutive years. While the new series is still far away, Oti is ready to return and snatch her third trophy.

Speaking on Lorraine, Oti has addressed her future on the BBC dance competition and revealed if could win for a third time.

“I just focus on my celeb and that week and it’s always in the public’s head. So I don’t know.”

However the dancer admitted how only talking about Strictly and another potential win “made my heart pump there”. 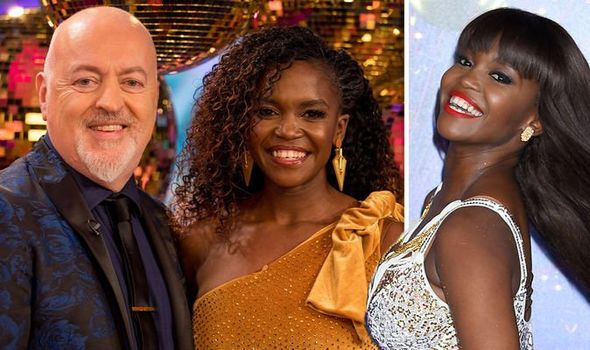 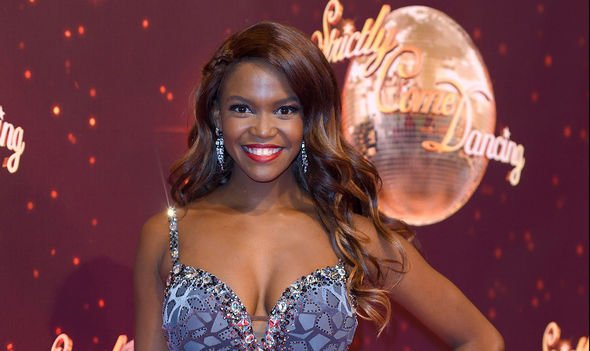 Strictly has been an invaluable resource for Oti during the pandemic.

She has been separated from her family for two years now, since they live in South Africa and travel restrictions forbid them from seeing each other in person.

However, during the 2020 series of Strictly, Oti was able to see her sister Motsi Mabuse, 39, who is a part of the judging panel alongside Craig Revel Horwood, 56, and Shirley Ballas, 60.

“The last time I had seen my sister was the Strictly final in 2019 and because of the travel bans I couldn’t go over to see her on her birthday,” she explained. 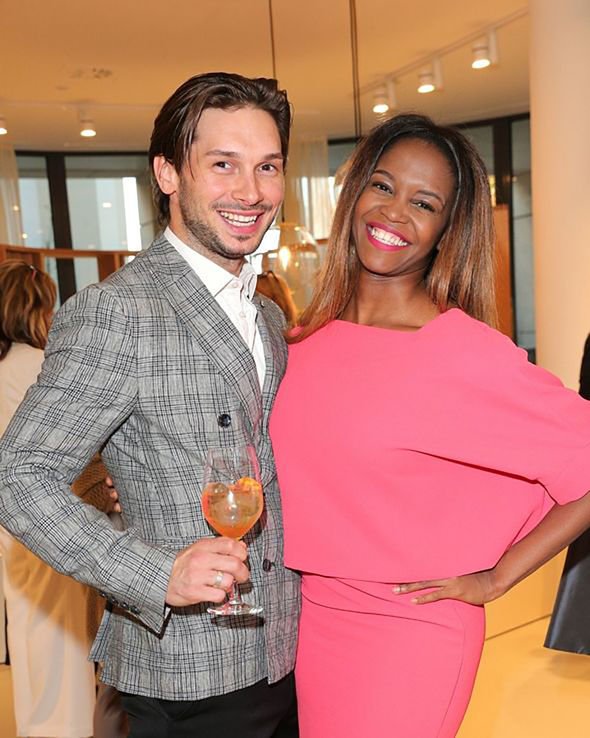 Oti added: “We usually celebrate together so because of Strictly that was the only family member that I could actually see.

“So to have Strictly is another thing that I’m grateful for, even though we were in separate bubbles it was nice that I could actually see her and she was there.”

But the restrictions have not stopped Oti from virtually connecting with her family via zoom.

“There’s opportunity to make new connections, to bond. I know during the first lockdown we started Zooming weekly with the extended family, so first, second and third cousins,” she told Lorraine over video-link.

“Everyone got to know each other, all the children.”

Christmas for the Mabuses’ was also spent on Zoom: “It was the entire family so it gave us the opportunity to make more connections and deeper ones.”

Oti also hasn’t forgotten to keep practicing her dancing while stuck at home.

Alongside her husband Marius Iepure, she teamed up with Strictly co-star Karen Hauer to deliver dance classes for both adults and kids on social media.

After Oti’s record win last December, her sister Motsi shared on Instagram how proud she was of her younger sister.

In a lengthy post to her 460,000 followers she said: “Congratulations @otimabuse As a child you walk into the world and you just want to make your parents proud & yourself.

“I think you did that and beyond!! There is a reason they named you OTLILE.”

Oti won the Glitterball in 2020 alongside Bill Bailey, 56, and triumphed the previous year while paired with former Emmerdale star Kelvin Fletcher, 37.