Outer Banks: John B says he is coming for Ward

Netflix subscribers ate up every second of the new sun-soaked thriller, Outer Banks, when the first season debuted on streaming last year. As recent updates from the cast on Instagram have confirmed filming for the highly anticipated follow-up has come to an end, fans have been trying to predict what’s next for John B (played by Chase Stokes) and the rest of the gang.

Fans of the luxurious murder mystery series Outer Banks may have singled out a likely antagonist for the upcoming second season.

However, things took a dark turn when their search for the legendary treasure of the Royal Merchant caught John B and Ward’s daughter Sarah (Madelyn Cline) in a violent storm.

Now presumed dead back on the island, the brave pair were actually picked up by a passing cargo ship and are now en route to the treasure’s presumed location in Nassau. 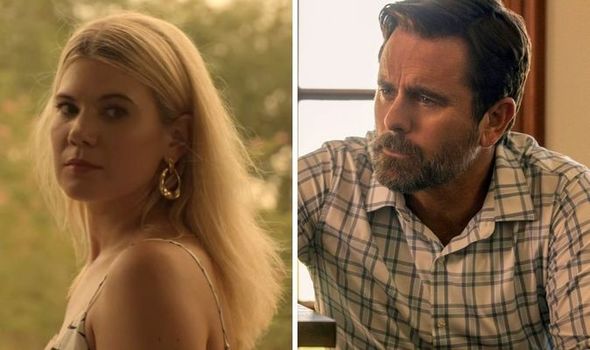 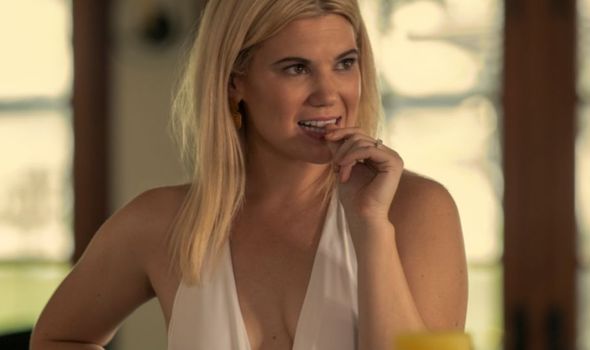 Having redirected the gold himself and framed John B for murder, Ward seems to have gotten away scot free for his crimes.

But, with a second season officially on its way to screens in the coming months, viewers think he could eventually be on the run from the law with a new villain ready to take his place.

Many viewers have already taken a dislike to Ward’s wife, Rose (Caroline Arapoglou), and they have now tipped her to play a major role in the next season.

One fan proposed on Twitter: “SZN 2 THEORY: Rose will be the antagonist.” 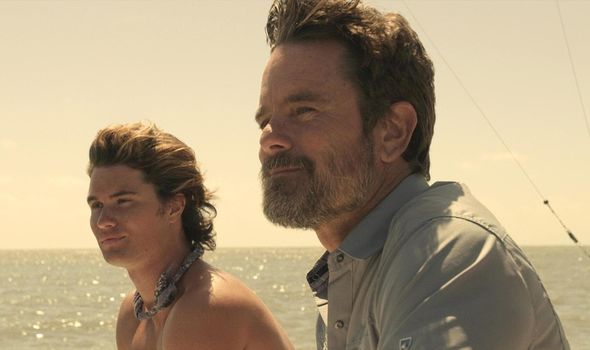 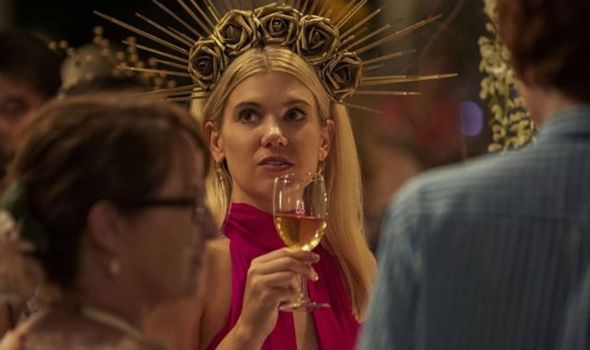 “Ward will use her to get the gold back (she could double cross him), and she wants revenge for him in jail, and Sarah’s ‘death’.”

Although Rose was never a part of Ward schemes, she was fully aware of his role in the death of John B’s father and his plans to steal the gold for himself.

She was also known to be cold and distant towards their children, and doesn’t try to put a stop to Ward’s abuse towards her stepson, Rafe (Drew Starkey).

This new theory suggests Rose’s uncaring demeanour could actually be hiding a cruel and calculating inner nature that may make itself known in season two.

Perhaps taking revenge for her husband’s potential incarceration, Rose could take it upon herself to pursue John B and Sarah to reclaim the gold for herself.

If she succeeds, Rose could then be free to betray Ward, leaving him rotting in jail while she reaps the benefits of the legendary fortune.

Other fans have also predicted her role in season two could expand, with some suggesting she may have been more involved in her husband’s crimes than she lets on.

On Reddit, user caramelizedpoop posted: “The most underrated evil character in the show is Rose, Ward’s wife.”

“She not only knows about all of Ward’s crimes and murders but rationalizes them and consistently keeps him from doing the right thing.”

This fan noted that Rose is constantly egging her husband on, even when he gets the chance to come clean.

Finally, they added: “I wouldn’t be surprised if in season two you find out she was the mastermind behind his involvement in the Royal Merchant.”

With the film shoot for Outer Banks season two coming to an end in April, fans are hoping the first trailer will be released to answer some of their most burning questions.

Outer Banks season 1 is available to stream on Netflix.

‘The Voice’ Semi-Finals Recap: Eight Singers Compete to Get Into Top 4

Does I'm A Celebrity's Jordan North have a partner?