Outlander viewers have been working hard on their theories about what is going to happen in the upcoming episodes of the show’s fifth season. When the superfans aren’t working out what is about to happen, however, they are focussing on the plethora of new characters introduced in the new season. One of the new characters is a little unconventional, and has supposedly been causing havoc behind the scenes for the cast members.

Claire Fraser (played by Caitriona Balfe) and Jamie Fraser (Sam Heughan) have had a long time to adjust to their lives in Fraser’s Ridge so far, but things are continuously changing.

This year, behind the scenes, the cast has been subjected to the arrival of the show cat, Adso.

And while bringing an animal on set may be a nice thought, it has now been revealed he has caused some problems for the show.

Caitriona and Sam recently appeared on Good Morning America to discuss the upcoming fifth season of Outlander, where they divulged the utter chaos Adso has created at times. 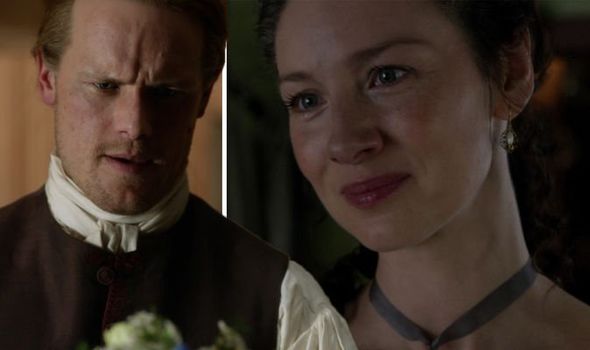 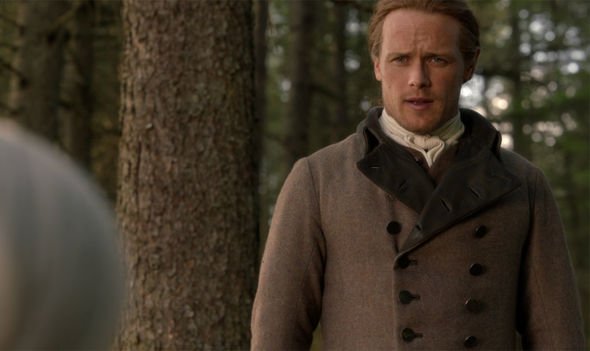 After discussing the upcoming plot twists, the pair were asked about Adso himself.

Sam joked: “Upstaged by a cat!” before Caitriona jumped in to clarify that they have multiple cats on set at all times.

She said: “There’s many Adsos. We have lots of different stages of Adso’s life.”

“But they’re so sweet,” Caitriona added. “And I think we all just get really really distracted whenever Adso is on set – and we don’t want to work!” 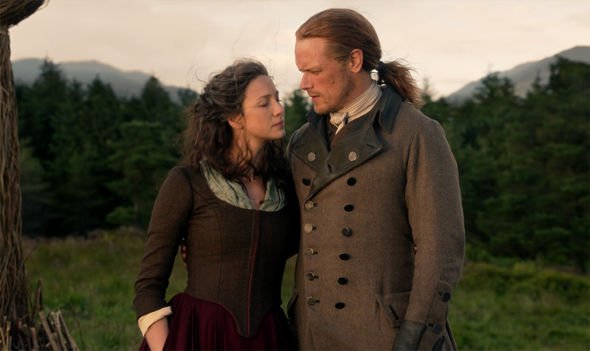 Luckily for fans, the show has already wrapped production on a lot of the fifth season – so they shouldn’t miss out on episodes to come.

With Adso going through a number of stages of life over the season, however, could viewers see the cat get into older age as the show progresses?

The cat’s age may not be the biggest worry for fans, though, as Caitriona and Sam recently teased some harrowing events for the Fraser clan.

Speaking on Good Morning America once again, the pair spoke about the first episode before it aired.

While discussing Claire and Jamie’s becoming more settled in America, they were eager to tease horrors to come.

Caitriona began: “Well, you know… well in the beginning, I think we have a really lovely opening episode – there may be a bit of a wedding.

“I think things are very cosy and comfortable and all is well – and then in true Outlander form it doesn’t last for very long at all!”

The audience surrounding them began murmuring to this news, as they were no doubt shocked by the revelation.

But with so much at stake, could the pair go on to lose their house, or something more substantial?

With rumours that Claire and Jamie could die swelling around this season, will fans see their end sooner rather than later?

Outlander airs on Starz on Sundays and on Mondays on Amazon Prime Video.

Jim Edmonds Denies Cheating on Meghan King Edmonds, Says They Treated Nanny Like 'Our Own Child'