Season 5 of Outlander definitely hasn’t disappointed fans so far. There’s been a lot of developments recently that fans are still dealing with. Luckily, there’s another episode right around the corner. Read on for all the information and a breakdown of the trailer. There are spoilers ahead. 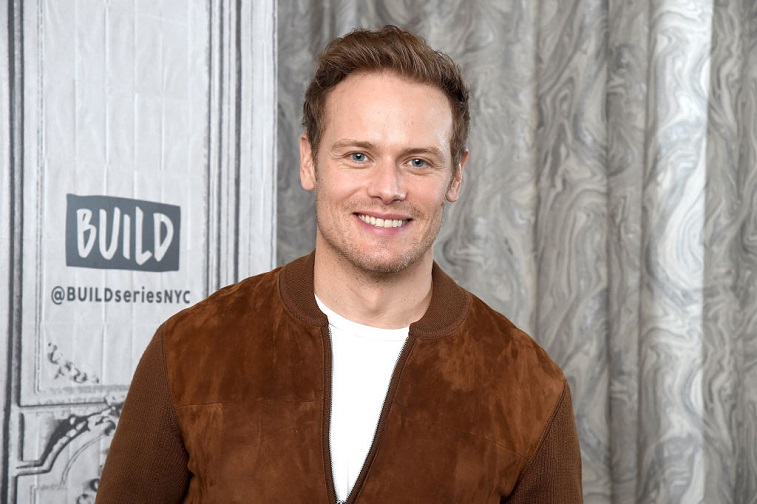 The promo for episode 9 starts with Jamie (Sam Heughan)talking to Roger (Richard Rankin). Yes, Roger is still alive and talking. They’resitting around a fire together. “We must kill Stephen Bonnet. If I cannot do ityou must,” he tells his son-in-law.

Fans will recall that Bonnet (Ed Speleers) is still aliveand up to his old ruthless antics. Jamie knows that Bonnet is a problem thatneeds to be dealt with. If for some reason he can’t be the one to do it, thenit needs to be Roger.

There’s been quite a bit of foreshadowing about Bonnetcoming to Fraser’s Ridge. This could be a definite possibility considering hethinks Jemmy is his child. He could come and try to take him and no one isabout to let that happen.

Brianna deals with her reality

The next scene is Brianna (Sophie Skelton) talking to Rogerwhile working. “Your dad thinks Bonnet could have the right to take Jemmy awayfrom us,” Roger tells her in a look of panic and worry. They both realize thesituation isn’t going away, but only getting worse. Pretty soon, they’ll haveto deal with Bonnet one way or the other.

The next scene cuts to Claire (Caitriona Balfe) speaking toher daughter about loss. “If I were to lose you, or Jamie, I would never be quitewhole,” Claire says to Bri. She’s clearly contemplating the worst and it’s aterrible thought.

The next shot is of Jamie in bed talking to his wife. “There’sa war coming,” Jamie says to his wife. Then we see him aiming his firearm atsomething in another shot.

“Only one of us gets to be frightened at any time. Right nowit’s my turn,” Claire says to someone. Next, we see Claire aiming a firearm atsomething or someone. Could this mean something might happen to Jamie or Bri?Claire looks very distraught and the earlier clip was her telling Bri how she’dfeel to lose either her or Jamie. It seems like some major drama is about tounfold.

Trouble is coming to Fraser’s Ridge

There’s a lot of scenes of the main characters looking likethey’re going through something serious. Jamie and his close friends and familycarry weapons in the woods like they’re about to be attacked. Something is definitelycoming and it seems like it will involve trouble on Fraser’s Ridge.

Episode 9 of Outlander is going to be action-packedif this trailer is anything to go on. Hopefully the main characters will alllive to see another day and make it through whatever is coming.

Coronation Street spoilers: Leanne Battersby given hope as son Oliver reacts to huge row between Nick and Gail about letting him die