One of the most shocking moments from Outlander season five saw Claire Fraser (played by Caitriona Balfe) take the tonsils out of the Beardsley twins. As she helped try to ease their pain she was haunted by the memory of the death of a patient who had an allergic reaction to penicillin. However, she persevered and went on to produce her own penicillin 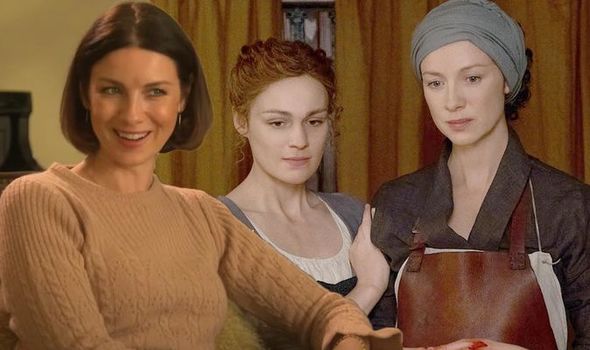 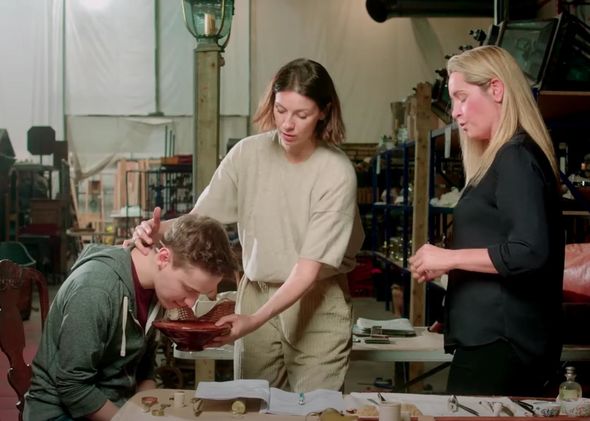 “We went over, we rehearsed it with doctor Claire quite a few times, just because it’s also because she said, which I never knew.

“A tonsillectomy is one of the most bloody operations you can ever do because of where the cuts are.

“We practised it a few times and then when we went to film it, it was all very quick.”

She continued: “There’s a lot of action you have to get through very quickly. I’m not sure you get to see a lot of it.
“It was fun, it was fun rehearsing for it.” 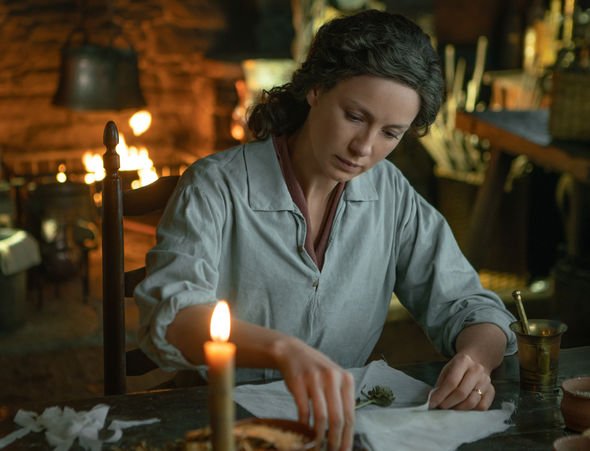 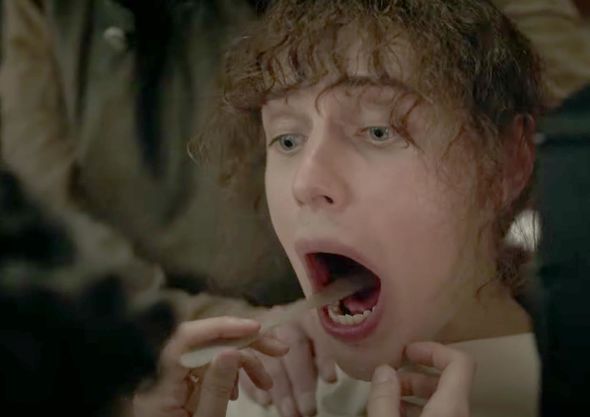 “In episode five, season five, Knox realises Jamie has been duplicitous and is supporting the Regulators and Murtagh Fitzgibbons,” Sam explained.

“Jamie has no choice but to kill him. For Jamie, it plays on his mind because he saw in Knox a man of similar beliefs.

“It just so happens that he’s on the opposite side. For Jamie, it’s not an easy task.

“Filming that scene was great, there was a great stunt at the end where I got to climb across the roofs of the town.

“That was a lot of fun to shoot, especially in the rain. It was a lot more scary.”

Season six of the hit series has been majorly delayed thanks to COVID-19, putting a halt to filming worldwide.

The upcoming series is going to be made up of a total of 12 episodes, much like season five.