So many on-screen couples have wound up dating in real life, from Vanessa Hudgens and Zac Efron to Cole Sprouse and Lili Reinhart to Natalia Dyer and Charlie Heaton. And now, it looks like that trend has carried over to the Starz series P-Valley. Per a report, Tyler Lepley is allegedly dating newcomer Miracle Watts. 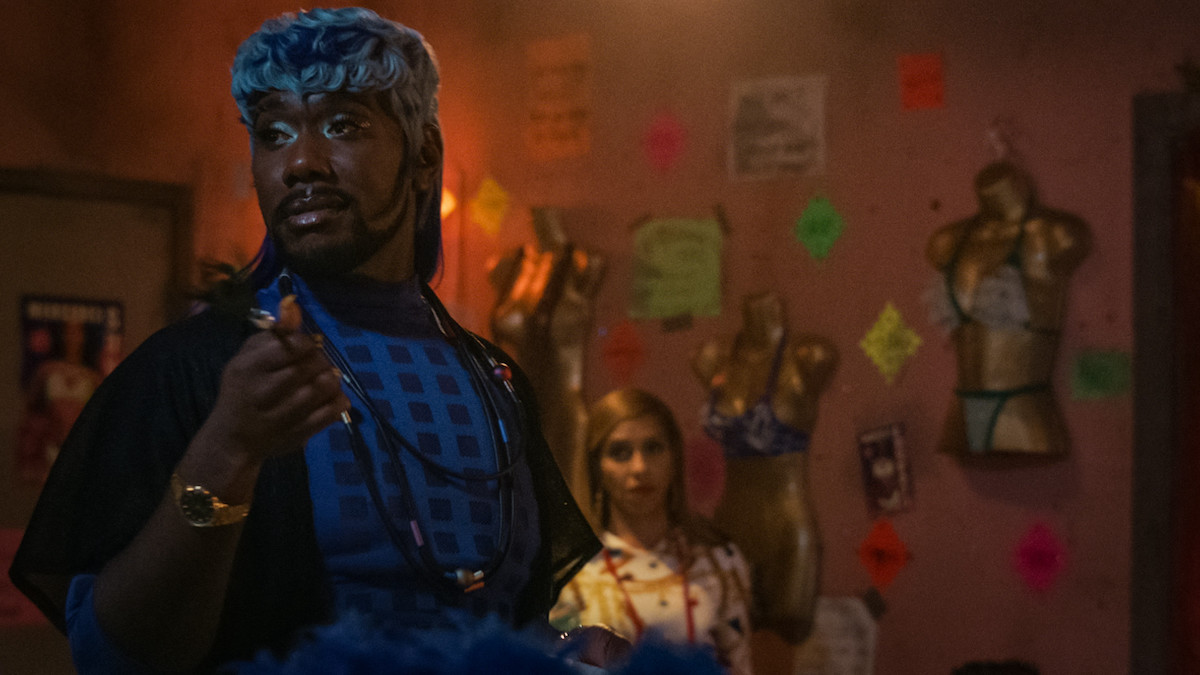 What is ‘P-Valley’ and who do Tyler Lepley and Miracle Watts play in the show?

Released in July 2020, P-Valley is a drama series following those working at a strip club called the Pynk, located in the fictional Chucalissa, Mississippi. The club is run by the fashion-forward, gender-fluid Uncle Clifford and worked by dancers Autumn, Mercedes, and Keyshawn, among others.

Lepley plays Diamond, a security guard at the club. He had a crush on Keyshawn in the first season, but nothing ever came of it because Keyshawn was already in a relationship. Love B Scott reports that Watts will play his love interest next season, but exact details about her character are unclear.

According to Love B Scott, Lepley allegedly began dating Watts in June, around the same time filming on P-Valley Season 2 started. Neither of them has directly commented on the report. However, they have been seen exchanging flirty messages on social media since then.

As The Jasmine Brand notes, when Watts made an Instagram post in September showing off her natural hair, Lepley commented saying he was “headed back now” with heart-eyed and red heart emojis. “Hurryyyyy.. ❤️ 👅,” Watts wrote back.

We reached out to representatives for both Lepley and Watts for comment on their rumored romance, but did not hear back by the time of publication.

Who did Tyler Lepley and Miracle Watts date previously?

According to Love B Scott, Lepley allegedly began dating Watts shortly after ending things with his longtime girlfriend April King. King is reportedly an agent and the mother of his two children — the youngest being less than a year old. The exact cause of their breakup is unknown, but insiders told the website that Lepley was allegedly the one who broke things off.

Watts, on the other hand, had an alleged fling with rapper Diddy a few months before her rumored romance with Lepley, as noted by HotNewHipHop. She was also said to be dating August Alsina from 2015 to 2016. The singer, best known for his song “I Luv This Sh*t” denied the rumors in an interview on Ebro in the Morning. But speculation continued due to their time spent together.

Over time, the romance rumors fizzled, but the two still seemed friendly in a video shared on Watts’ YouTube in 2018.

Fans will get to see more of Lepley and Watts in the second season of P-Valley, which returns to Starz in 2022.