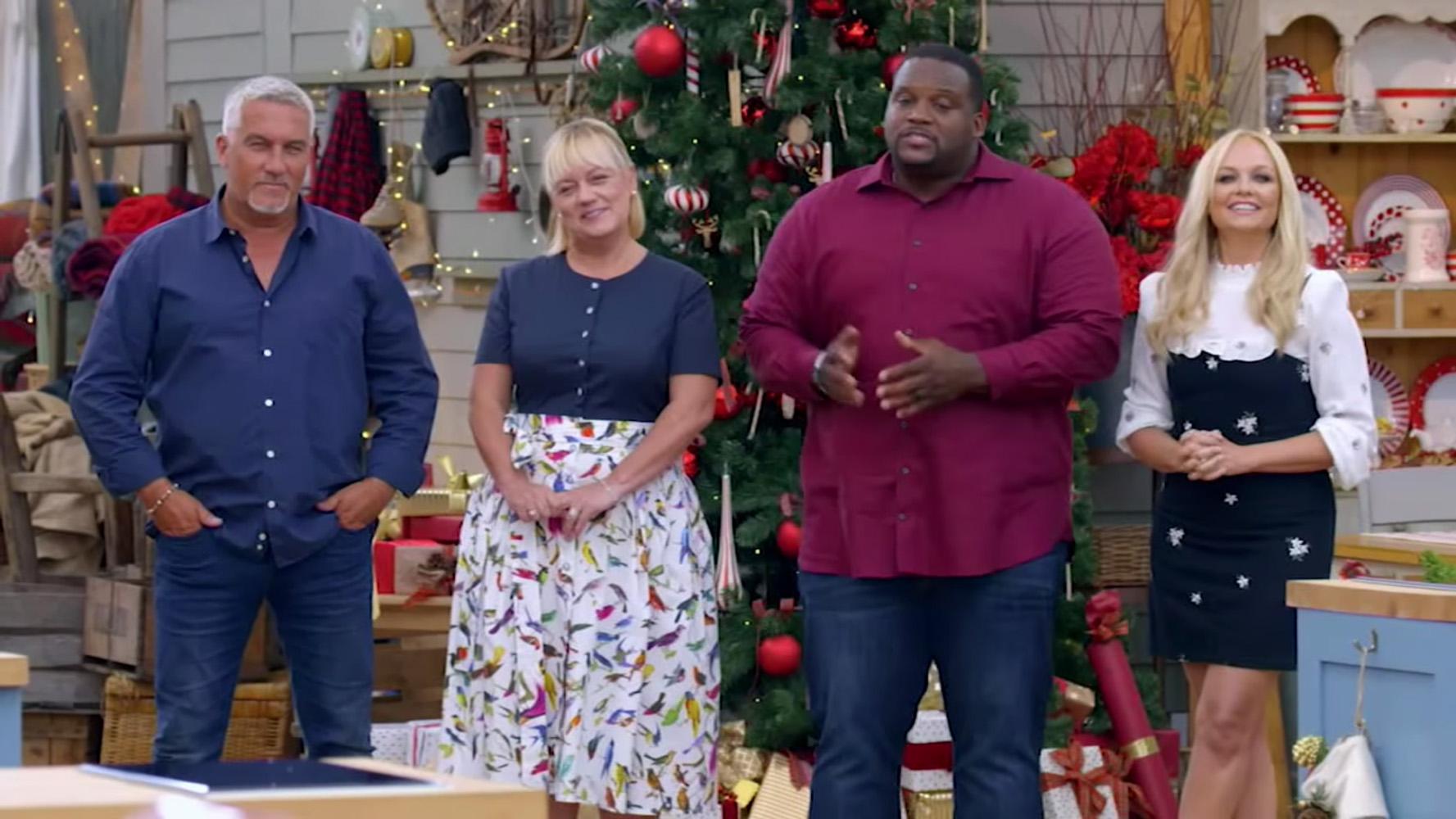 The show – an adaption of The Great British Bake Off – aired on US telly last night.

As well as Paul and Emma, it features comedian Spice Adams and chef Sherry Yard.

It was a huge blow to Paul, who was hoping the show could help catapult him to fame in the States. 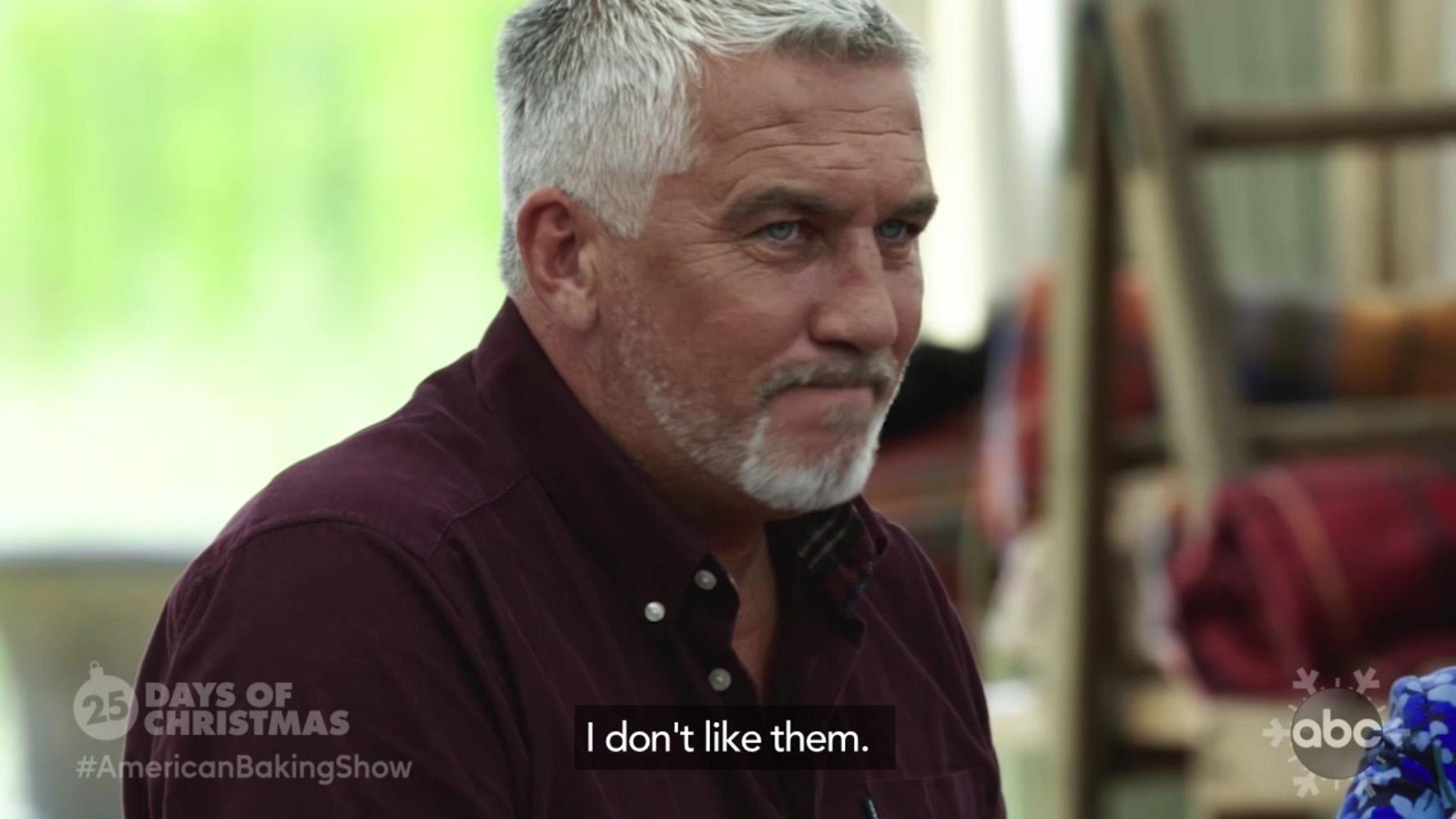 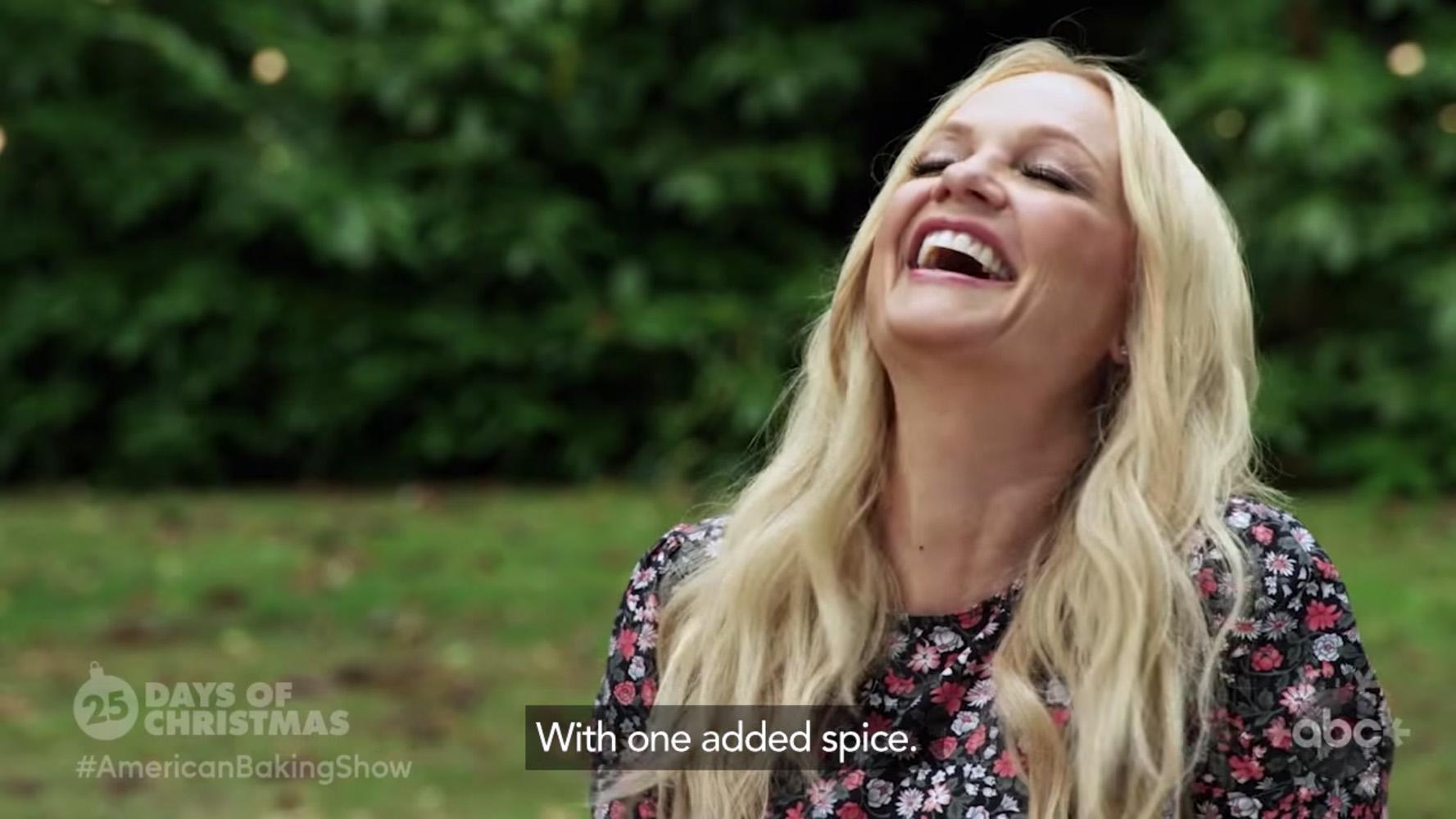 Chef Iuzzini was fired after being accused of sexual misconduct by four former employees, allegations he denied, and the series was taken off air after just two episodes.

ABC quietly announced the show's winner online and the several hours of footage has been cut down into small four-minute long videos posted on Youtube.

At the time, a source told The Sun Online: "Paul Hollywood's work last year has essentially been thrown in the trash.

“The network has decided that it will never air the project in full due to the controversy with Johnny. 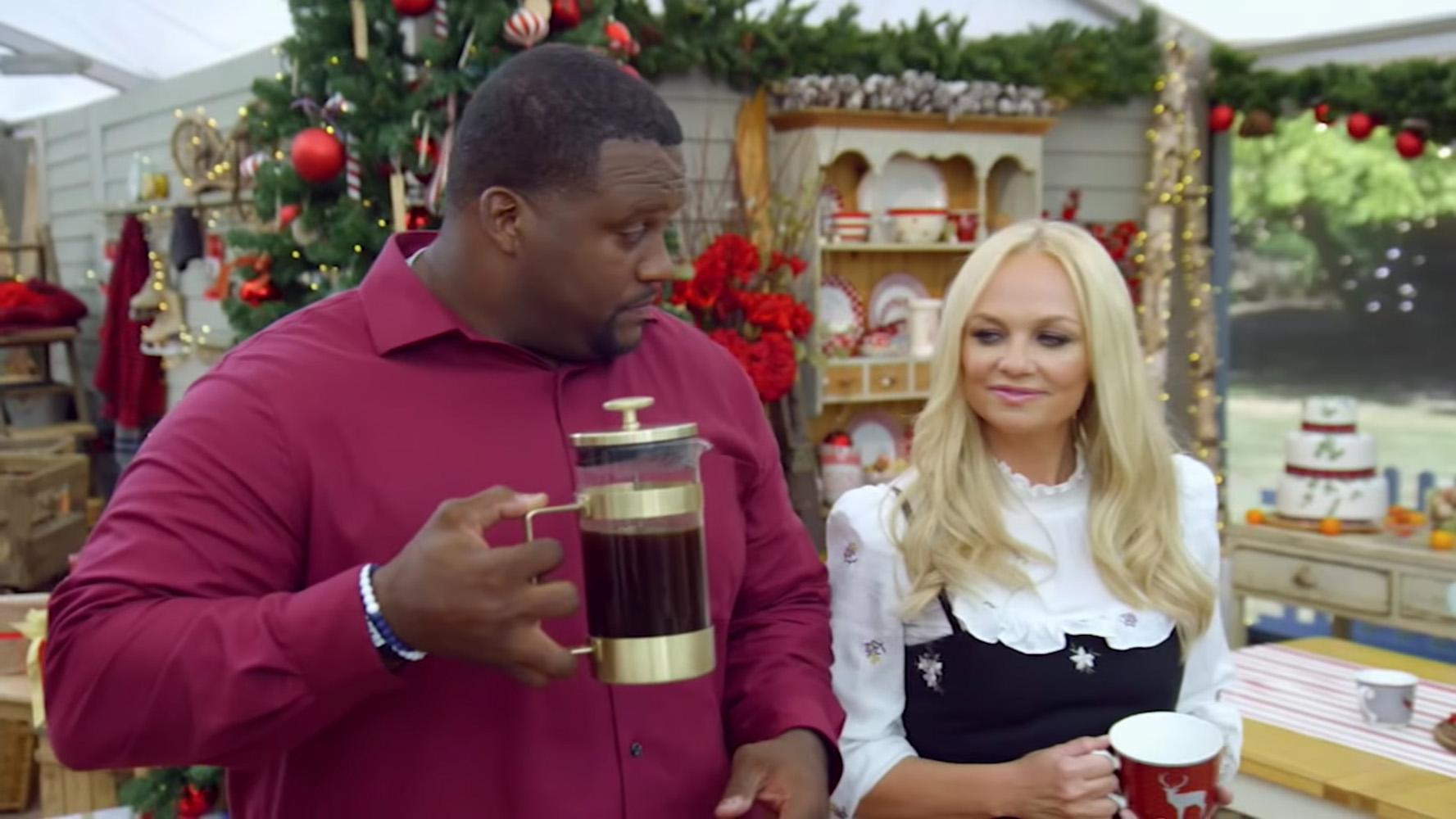 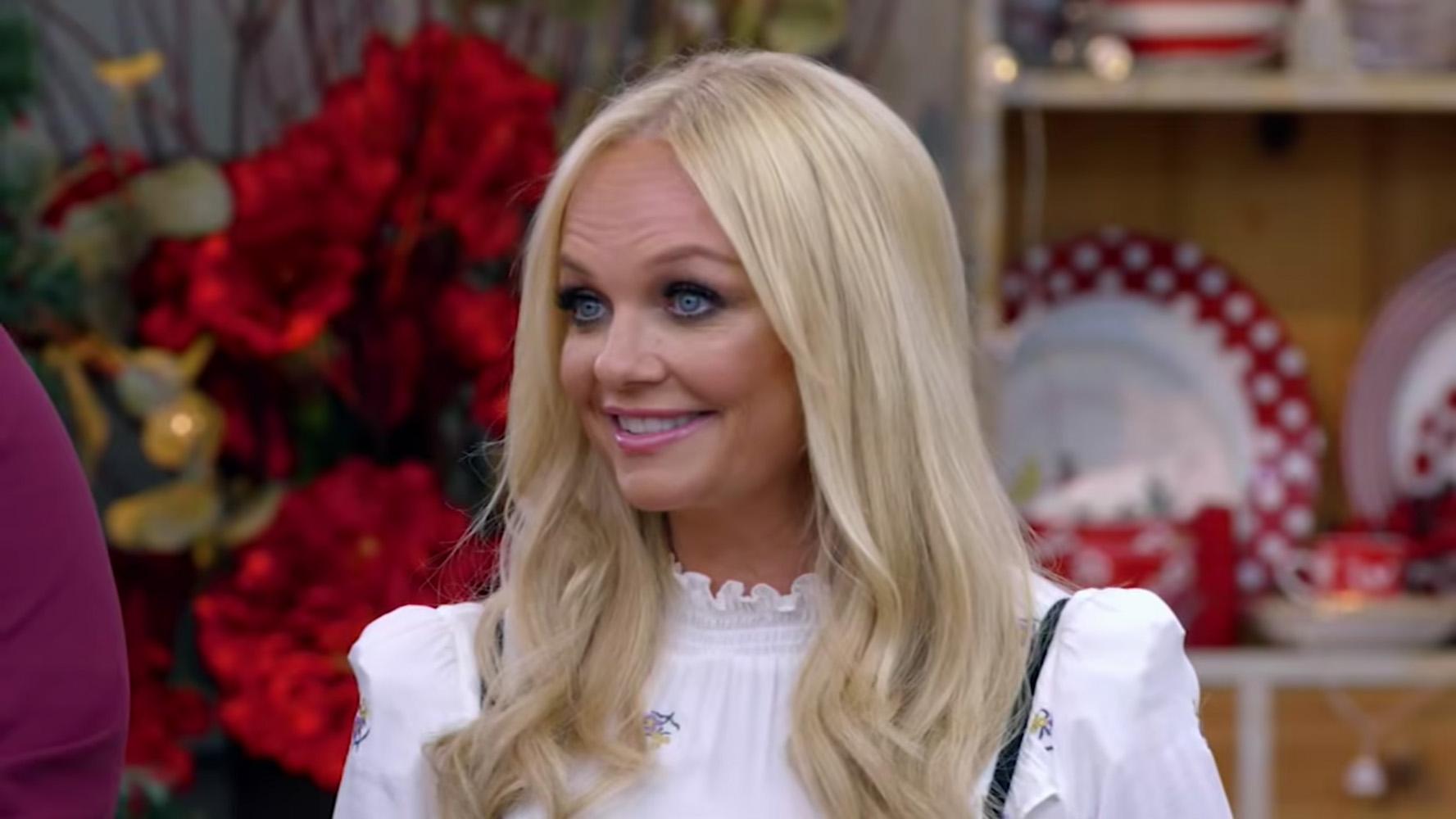 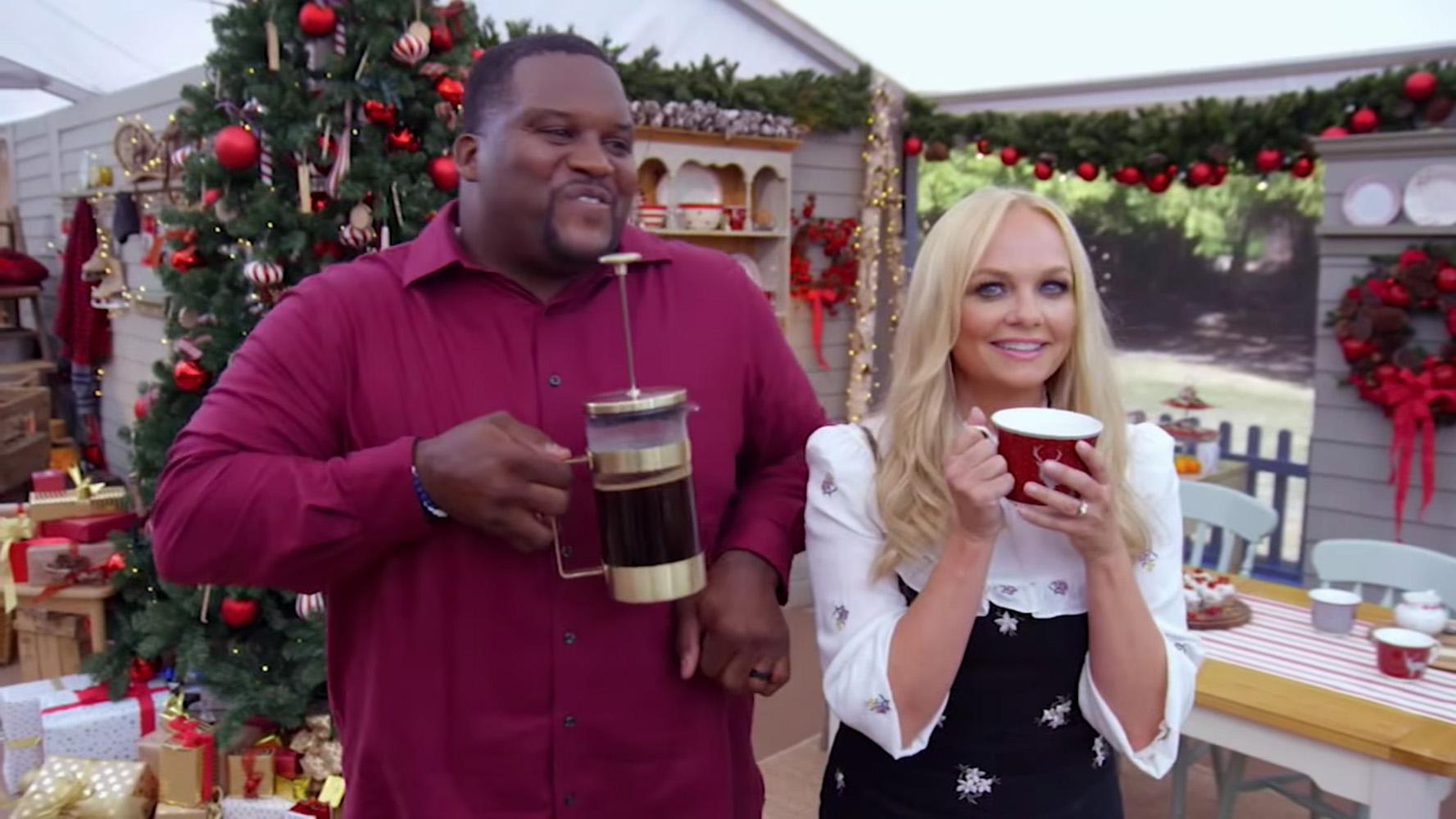 "Paul really shone in the show and ABC and the producers hoped that it would be his calling card to do bigger things this side of the Atlantic. That will not happen with this."

Four women who worked for Iuzzini between 2009 and 2011 told website Mic how he used to simulate sex with them, touch them inappropriately and make them give him a massage.

Iuzzuni admitted “some unprofessional behaviour” in a statement to the website but claimed the sexual harassment allegations were “simply not true.”

Bradley Walsh gobsmacked as The Chase contestant walks off early: ‘Where’s he going?’

‘Charmed’: Eric Balfour To Recur On The CW Series