EXCLUSIVE: Westbrook Studios, Netter Films, and PalmStar Media have locked a September start date in Morocco for The Alchemist, the seminal Paulo Coelho novel that PalmStar principal Kevin Frakes will direct. Sebastian de Souza, Tom Hollander, and Shohreh Aghdashloo have been set to star. Pic will be ready for release in late 2022. 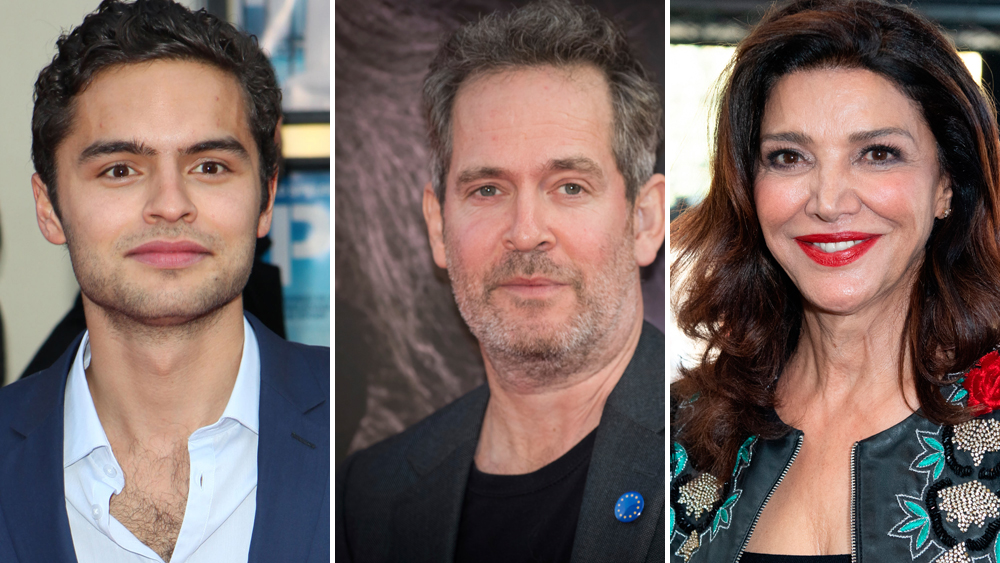 De Souza (The Great, Normal People) joins as Santiago; he is cast alongside Hollander (Bohemian Rhapsody) and Aghdashloo (House of Sand and Fog, The Promise). They are joined by Jordi Molla (Jack Ryan), Youssef Kerkour (House of Gucci), and Ashraf Barhom (By Any Means).

The film is produced by Will Smith and Jon Mone for Westbrook Studios; Frakes and Raj Singh for PalmStar; and Gil Netter for Netter Films.

The Alchemist follows a young Andalusian shepherd boy named Santiago on an epic quest for life-changing treasure. The book is an international best-seller and beloved literary work; the film’s cast and crew represent the authenticity of the story’s setting in Spain and North Africa, as well as the diversity of a global and diverse production.

The principals were all moved to rally around the project by Coelho’s text, especially Frakes. He spearheaded a deal to pull the project away from The Weinstein Company during the 2016 Toronto Film Festival, for $5 million upfront for book rights and developed scripts, with potential backend that raised the whole deal to $6.5 million. This for a book that has sold more than 100 million copies in 56 languages and holds the Guinness world record for most translated work by a living author, which portends a potential global audience. The Brazilian author first sold rights in 1994 to Warner Bros for $250,000; Laurence Fishburne acquired the rights later, and TWC came into the mix later.

“Hundreds of millions of people over the past three decades have found inspiration in The Alchemist to pursue their dreams, listen to their hearts, and never to lose hope when faced with adversity,” said Netter. “Paulo Coelho’s words are profound, and now we will finally be able to bring those words to life.”

“The Alchemist is insightful and magical. It has given people the courage to take chances and chase their dreams. And now, the film can do the same,” said Westbrook Studios Co-president and Head of Motion Pictures Jon Mone.

Said Frakes: “Paulo Coelho wrote it best. When you really want something to happen, the whole universe will conspire so that your wish comes true.’ It has long been my dream to bring this story to the world, and now we can do that in a way that speaks to Coelho’s vision, with a cast and crew that represents the global well of support for The Alchemist.” 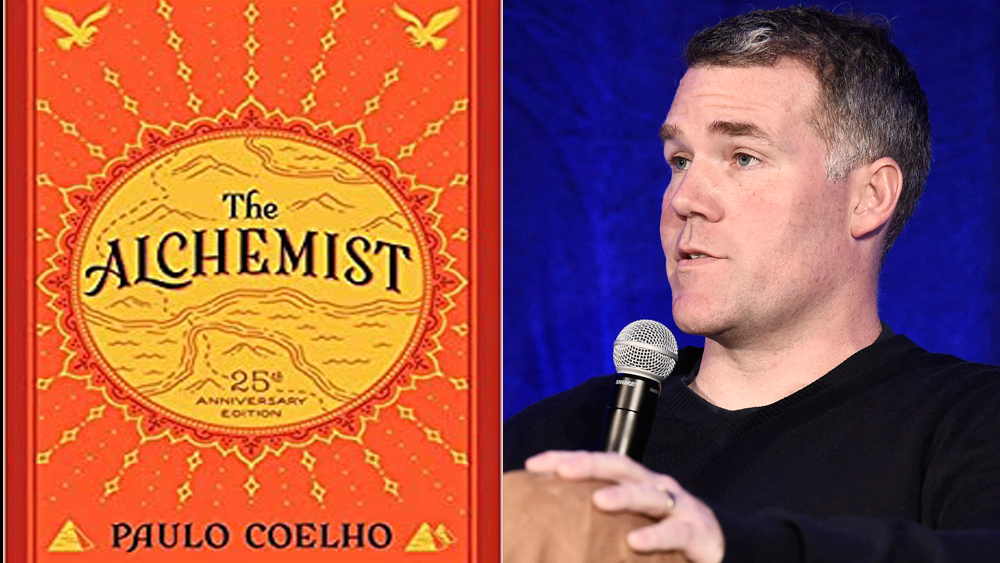