Peaky Blinders Season 6 marks the end of an era — Cillian Murphy’s role in the exquisitely written criminal drama helped it skyrocket in popularity. However, the star isn’t willing to part without at least one memento. During a chat with Jimmy Kimmel, he revealed that he did take something from the set.

“Oh you did, and that’s the last season right? Season 6 of the show? Did you take anything, did you snatch a memento, a razor blade or anything from the set?” Kimmel asked.

“You know, I can’t ever wear a flat cap walking around. I did take one of [Thomas Shelby’s] very nicely tailored coats. Because they’re made for me, and very beautiful, I took that as a memento,” Murphy replied.

Why do the gang members dress that way? 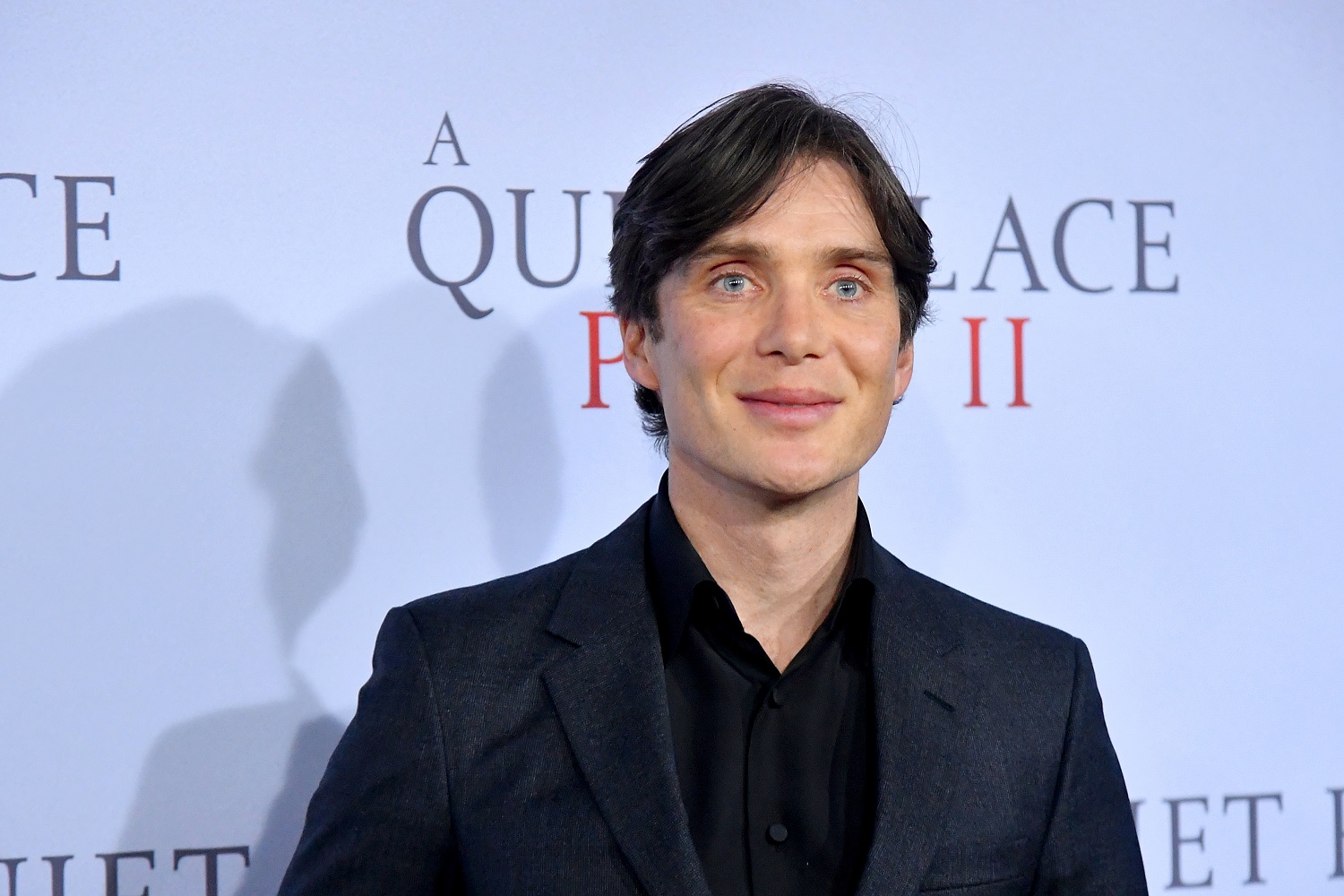 It’s impossible to blame Cillian Murphy for snagging one of those overcoats from the Peaky Blinders Season 6 set — they are impressive. However, the coats are also true to the real Peaky Blinders gang.

In fact, the Birmingham gang was well-known for its sartorial elegance. And as cool as the razor blade hat myth is, an expert suggests that the gang is actually named for their choice of clothing.

While there was no real Thomas Shelby in the gang, they did wear the trademark flat caps and overcoats seen in Peaky Blinders. Disposable razor blades, however, were not commercially available in Great Britain until 1908 — and the Peaky Blinders were disbanded in the 1910s.

Birmingham historian Carl Chin suggests that the gang’s name came not from the razor blades, but from the flat caps they wore, which were called peakies at the time. Additionally, “blinder” is a Birmingham slang term for anybody dressing in an extravagant or elegant way — such that they might “blind” someone with their appearance.

Between the gang’s iconic tailored coats and flat caps, they made a quick and lasting impression during a time when such sartorial extravagance was unusual in their Birmingham stomping grounds.

When does ‘Peaky Blinders’ Season 6 air? 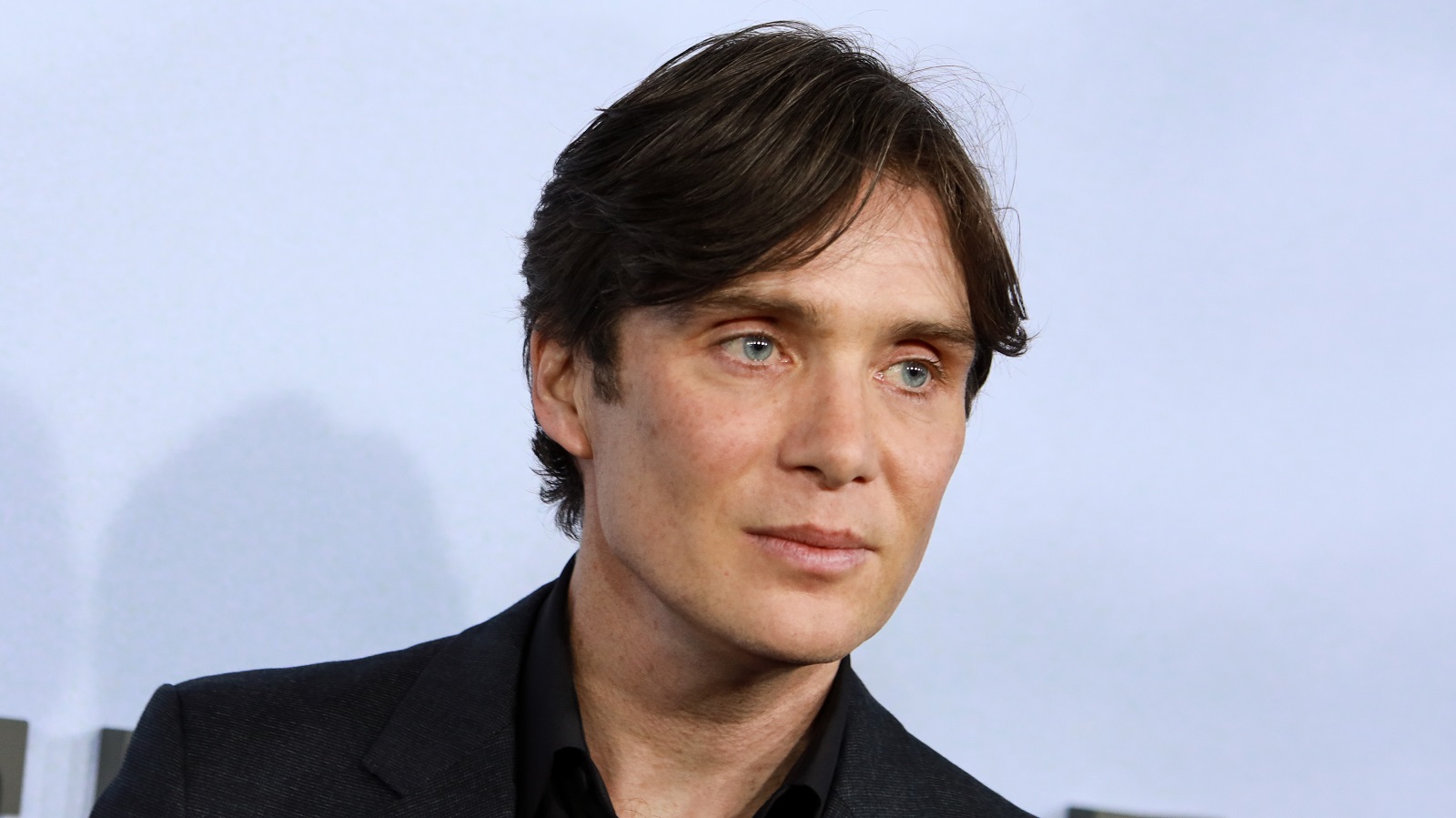 As of now, Peaky Blinders Season 6 does not have an official release date. However, the show is expected to air sometime in late 2021, or early 2022.

This would dovetail with the fact that the show finished filming just recently, as mentioned by Cillian Murphy. A late 2021 or early 2022 release would allow for about six months of editing time after shooting.

“We were due to start filming at the end of March [2020] until the end of July. If we did start shooting in January, we wouldn’t finish until May/June, and then it’s another six months of editing,” director Anthony Byrne told Digital Spy.

This Is What Cole Sprouse Recommends 'Every Single Young Actor' Do

11 More Times In Hollywood: Movies To Check Out After Watching Tarantino’s Latest