A labourer from Milford Haven, Pembrokeshire, John Cooper was a notorious burglar and had a history of serious violence. In the Eighties and Nineties, he committed a string of double murders, and sexually assaulted and raped two minors. He wasn’t arrested for his heinous crimes for nearly 20 years.

In 1985, he killed brother and sister Richard and Helen Thomas in their manor house home, tying them up and shooting at close range, later burning their home to the ground.

He took with him several of their items, pieces his son, Andrew, would later reveal Cooper kept in a room under lock and key – trophy items, police would note.

Four years later, in May 1989, Cooper appeared on the popular game show Bullseye: Conversing with the show’s host Jim Bowen, he told of his “unusual” hobby of scuba diving along the Pembrokeshire coast.

It was a key detail that would later prove decisive in his conviction. 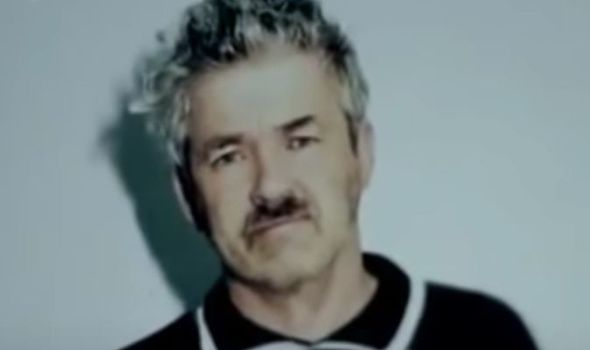 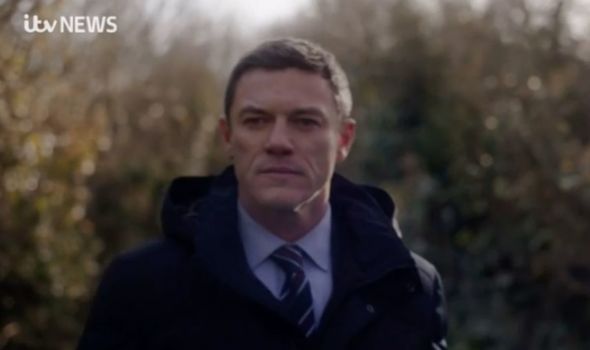 After tying them up and demanding they hand over their bank cards, PINs, and cash, Cooper shot them at point-blank range in the face.

Finally, in 1994, he accosted a group of teenagers just a stone’s throw away from their estate using his sawn-off shotgun to intimidate them; he went on to sexually assault one of the girls, a 15-year-old, and raped another, a 16-year-old.

Four years later Cooper was arrested for a burglary gone wrong: despite being tied up and viciously beaten, the woman whose home he had broken into managed to sound the alarm, alerting the authorities. 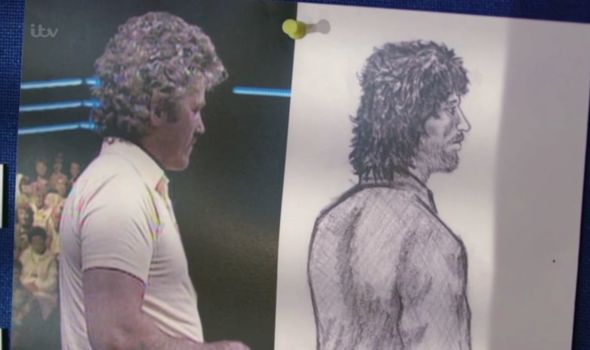 In a moment of panic, while fleeing the scene he threw away his balaclava and gloves in a nearby hedgerow, both of which police later recovered.

He was handed a 14-year sentence for armed robbery but in 2006 qualified for parole.

It was here that “Operation Ottawa” under Dyfed-Powys police came into being, led by Detective Steve Wilkins, and the twist and turns of events dramatised by ITV in its mini-series, ‘The Pembrokeshire Murders’.

It took two years of collating witness statements and scrutinising thousands of old exhibits before the Ottawa team were convinced that the same person was responsible for all three crimes.

By 2009, detectives were racing against the clock as Cooper, after proving himself to the prison authorities, was released in January of that year.

The covert group had by this time gathered enough evidence, and less than three months into his release, re-arrested him in a dramatic street-side sting as officers bundled Cooper into a car and took him into custody.

As the publication Crime & Investigation noted, officers had achieved their goal of not only bringing the victims justice but stopping Cooper from ever committing another crime.

It said: “They had found evidence to bring him back into custody. 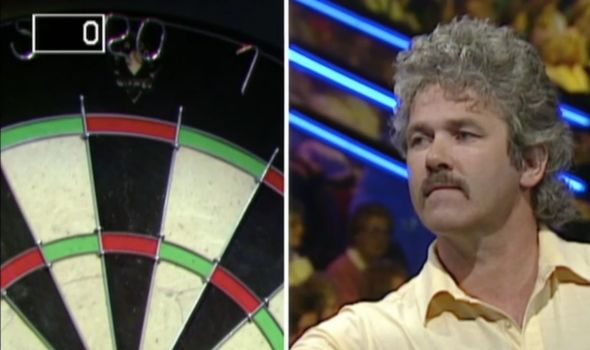 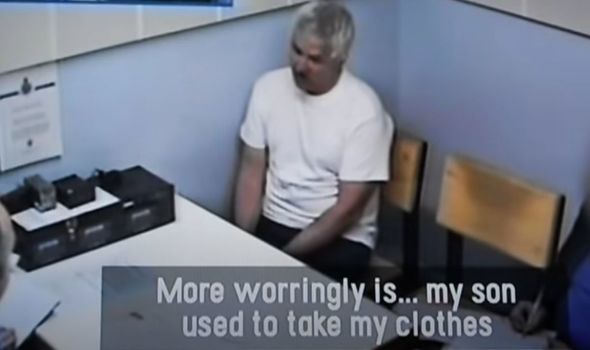 “In Cooper’s private car the police uncovered a disturbing sign of what was to come had he not been apprehended.

“Newly bought rope and gloves suggested the psychopath was about to continue his deadly spree of murderous attacks on innocent people again.”

Dylan Rhys Jones, the former defence solicitor of the notorious North Wales serial killer, Peter Moore, told Express.co.uk that it was very much a ticking-time-bomb scenario, as Cooper was “certain” to commit another murder, assault or rape during his 2006 parole or later release.

Mr Rhys Jones explained: “It is fairly certain, having dealt with somebody who once he had the taste for killing would have continued to do so, that Cooper would have gone on to commit such acts if he hadn’t have been apprehended. 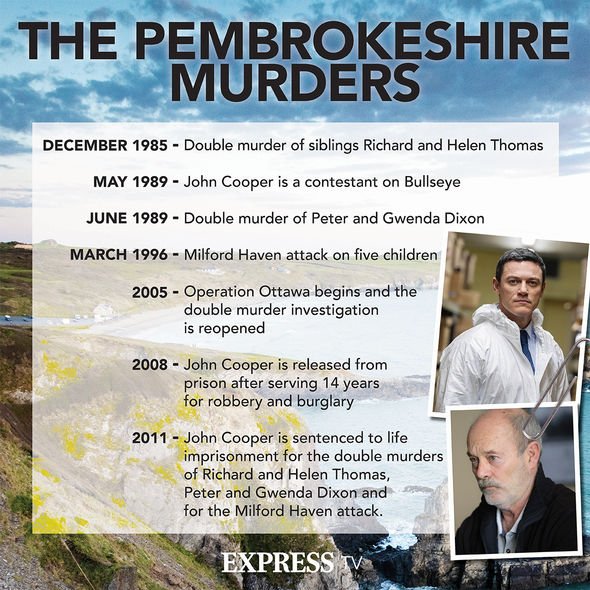 “It’s a common conception that somebody who has killed people more than one time, for whatever reason, comes to enjoy that power they’re able to exercise over somebody else, to the extent that they need to repeat it in order to get the enjoyment or pleasure from it.

“In my client’s case, Peter Moore had to repeat that process of murdering somebody because it fed something inside him, in his case, sexual and power motivation.

“And I’m sure the same would apply to Cooper – he would have enjoyed having the power to control others.

“He didn’t just shoot them and get rid of them either, because there was even a sexual element there with the teenagers. 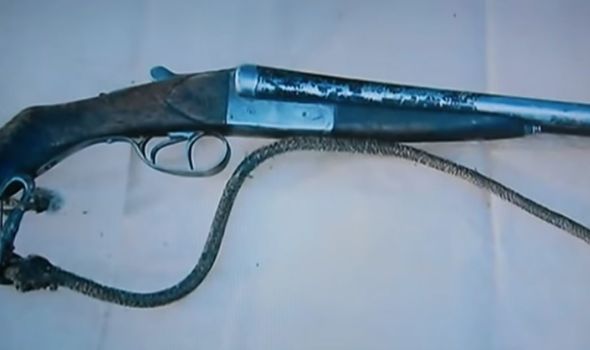 “He would have enjoyed the process: Killing someone would’ve been something he relished, and as a result of that, he would have wanted to do it again because of the pleasure and satisfaction.”

He added: “And there was a time element to it; the clock was ticking, and as a consequence the police would have been aware there was a danger that this man would have continued to want to feed that need he had inside him: To kill people.”

Despite pleading his innocence, Cooper was found guilty of the two double murders.