PETER Andre has hit back at Rebekah Vardy after she compared his private parts to a "miniature chipolata".

The WAG told London's High Court she "deeply regrets" discussing the alleged size of the star's manhood on day one of the long-anticipated "Wagatha Christie" trial. 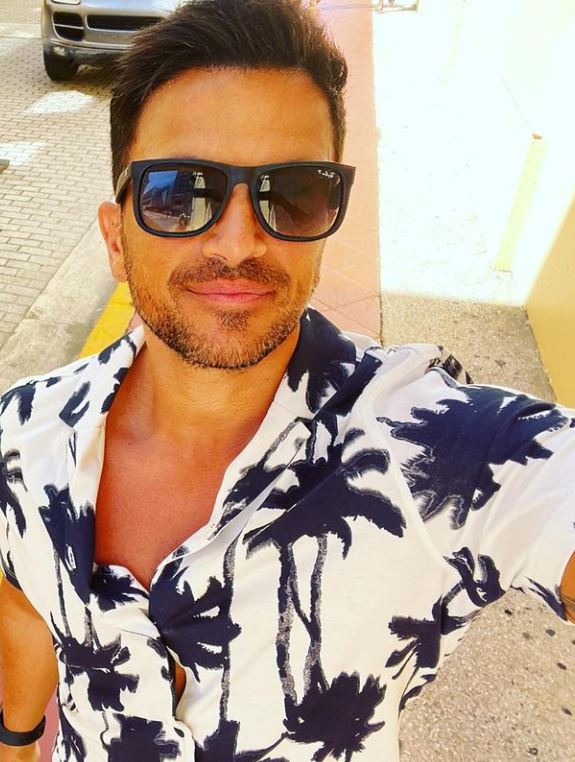 And she said she'd feared Coleen Rooney would use the quote, made during an interview back in 2004, as "mud-slinging".

Mysterious Girl singer Andre has now taken to social media to have his say for the first time.

The 49-year-old wrote on Instagram: "Do you know how hard it is to keep biting my lip on situations?"

But he made light of the comment – and said those who saw him appear on I'm A Celebrity… Get Me Out Of Here! will know the truth.

Read more on Becky vs Coleen 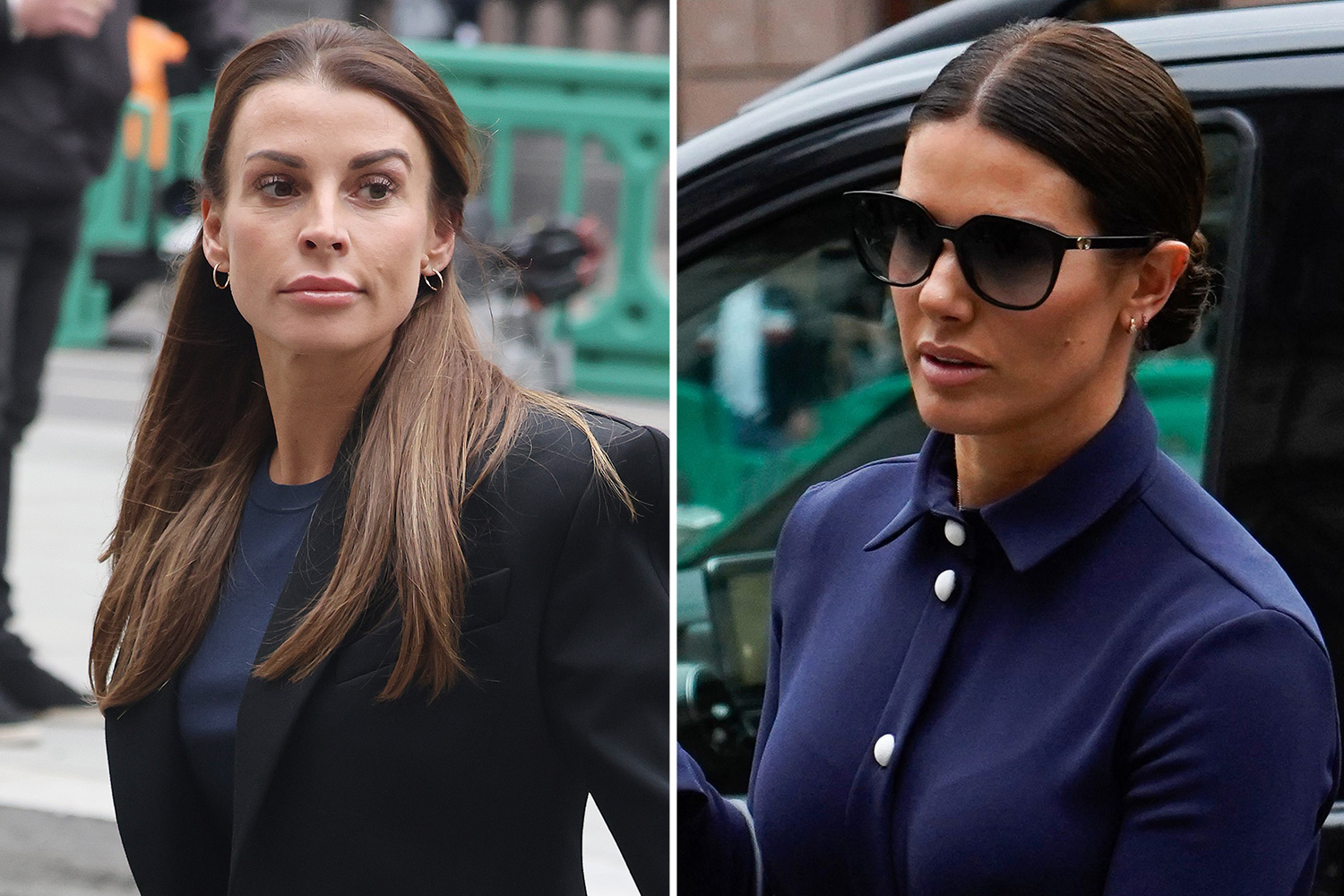 "The way I look at it, most people saw in the jungle how an acorn turned into an oak, so I think I'm ok," he said.

Rebekah said she'd been "forced" to take part in the "kiss and tell" interview by her ex during yesterday's hearing.

She has already apologised for making the comments.

"It was something I was forced to say. I was forced into a situation by my ex-husband to do this story," she said.

"It's something I deeply regret and something that's very much part of my past.

"It's not nice to read. I have dealt with this. To me, this is mud-slinging.

"I was always threatened with mud-slinging by Mrs Rooney's team.

"I went through a terrible, terrible relationship. It was horrible, it was abusive, and I was forced into a situation.

"Yes, it's horrible. Would I ever do something like that again? Not in a million years. It wasn't nice.

Headlines from the trial so far:

"But I was faced with consequences, and the consequences of not doing it were much worse."

Mr Andre said last night: "At least she has now admitted it wasn't true and was forced to say it."

Coleen's lawyer David Sherborne read aloud parts of the interview in the courtroom. The headline was: "Peter's hung like a small chipolata."

He asked Rebekah whether it was "respectful" of Mr Andre's "right not to share this information".

The WAGs have been at war since October 2019, when Coleen publicly accused Rebekah of leaking "false stories" about her private life after a months-long "sting operation".

She claims Rebekah was responsible for selling three fake stories, an allegation the 40-year-old vehemently denies.

Mum-of-five Rebekah was on holiday when she learned she'd been accused. In a written statement, she said she thought she was going to "pass out".

"I do not fully remember the journey back to the hotel because I was almost hyperventilating. I knew that I had not done anything wrong," she said.

The court also heard Rebekah's agent Caroline Watt is likely the "conduit" for the leaks.

Miss Watt dropped her iPhone in the North Sea by accident just days after the court ordered her to hand it over, it was heard.

Text messages and media files were also lost in a series of "unfortunate events" Mr Sherborne claims is part of a "concerted effort" to conceal the truth.

“There is inference, circumstance, likelihood and probability," he said.

“If [Rebekah] gives Miss Watt the gun, the bullets and gives her blessing, that makes her just as responsible as the person who pulled the trigger. 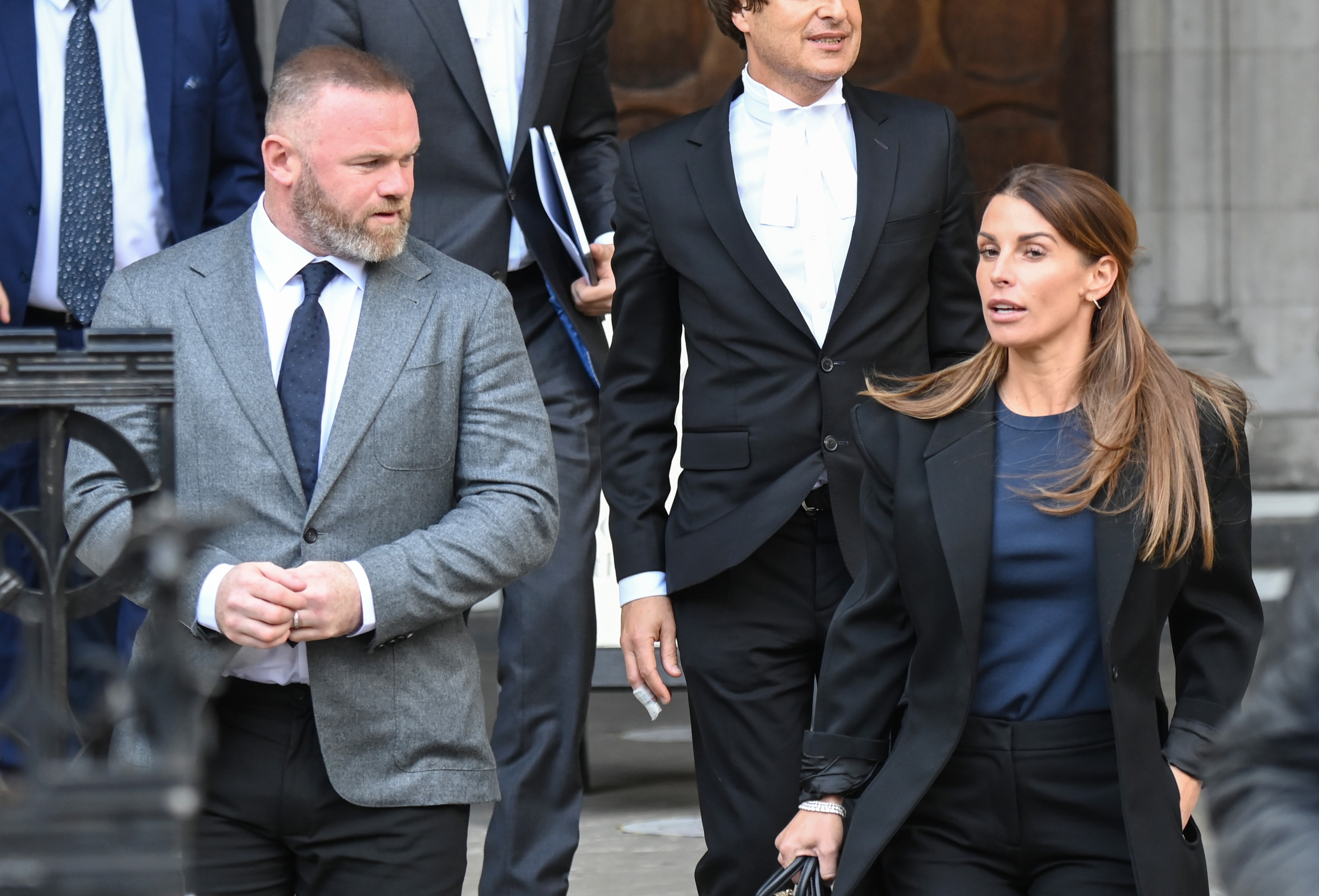 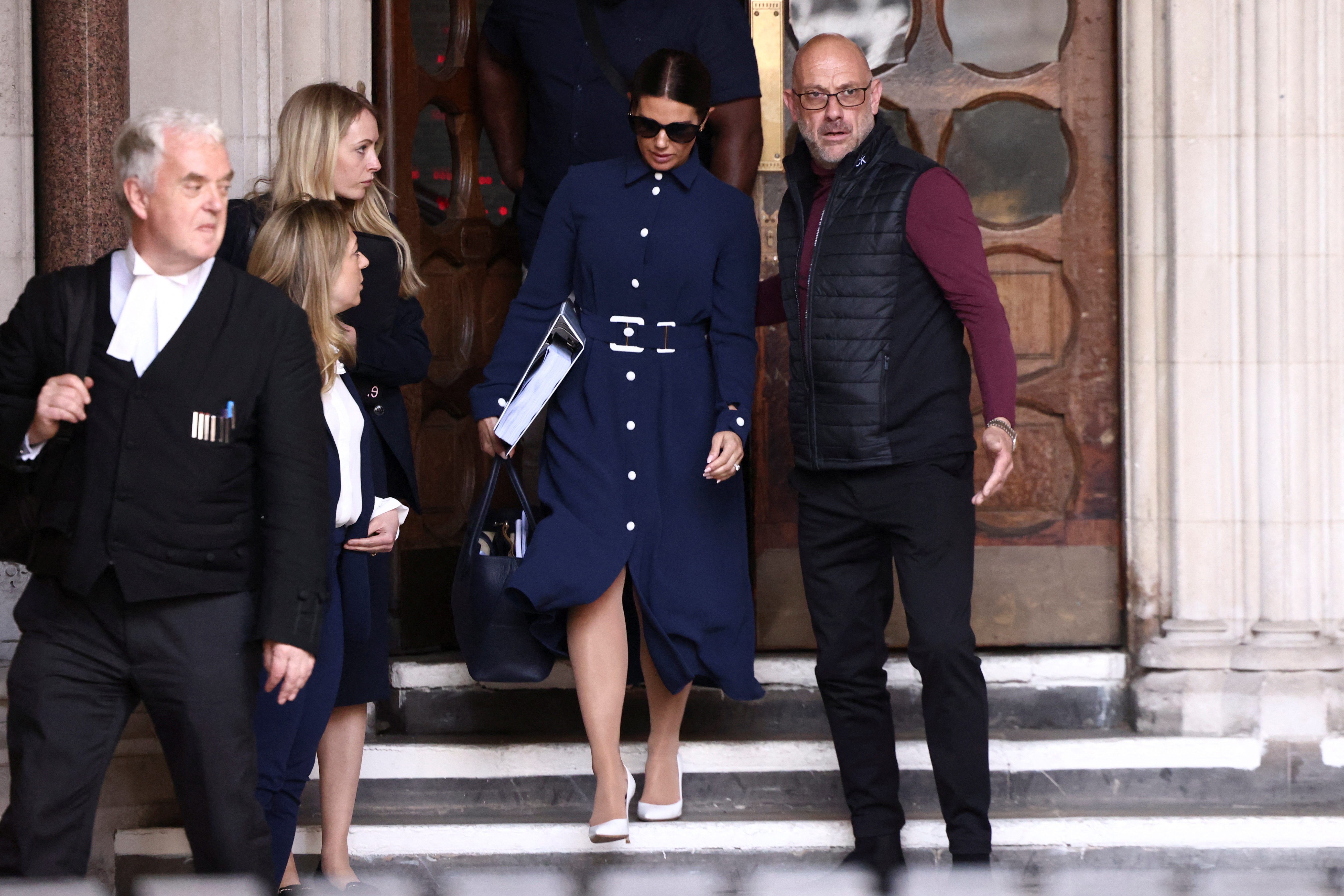