Earlier this week, Labour leader Sir Keir Starmer was confirmed to be isolating after a member of his household “showed possible symptoms of the coronavirus,” according to a party spokesperson. As a result, Mr Starmer would be unable to attend Prime Minister’s Questions with Boris Johnson later and it led to Good Morning Britain’s Piers Morgan seeking an update on his wellbeing. However, Kate Green MP appeared none the wiser as to Mr Starmer’s current state, and became “irritated” by the ITV host’s line of questioning.

Susanna first probed Ms Green on whether she had an update on Mr Starmer’s state just moments after her introduction to the show.

The GMB host asked: “What is the situation? How did he get a test, and when is the result likely to come?

“How has he personally been affected as an example of the broader situation?”

Ms Green replied: “Well, I don’t know the ins and outs of Keir’s and his family’s personal circumstances.” 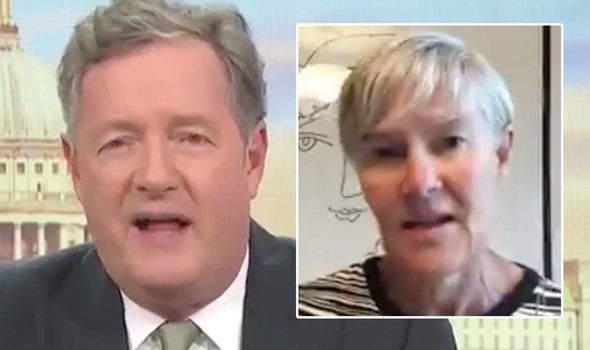 The Labour Party member then claimed it “wouldn’t be appropriate” to speculate or divulge any information on his current state.

However, unsatisfied with the answer, Piers soon jumped in.

“Sorry, sorry, hang on, if I may jump in,” Piers began. “He has discussed it himself.

“He has revealed publicly that his wife works in the NHS and that’s why they’re entitled to a test, we’re not revealing any trade secrets here.” 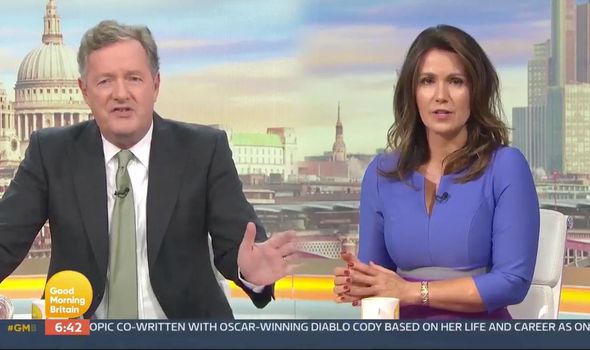 Ms Green refused to budge as she hit back: “Piers, I know no more than that, I can only say I really hope they get a result quickly if they haven’t had it already, and the result is negative.”

Again, Piers jumped back in as he cut off Ms Green to ask: “Obviously the health of your leader and his family is of significance,

“It restricts his ability to do his job, he can’t even do PMQs today, do you have an update on whether they have the results of the test yet?”

Ms Greene’s tone turned a lot harsher as she snapped at the repeated line of questioning: “Piers, I have no idea,

“I really have absolutely no idea, these are not matters that families have to share with me -“

“With respect, Ms Greene,” Piers said as he interrupted again. “You may get annoyed at this,

“But your leader will miss Prime Minister’s Questions today during a global pandemic, this is not an insignificant thing.

“And given that he himself has put out the details about how he was able to get the test through his wife working in the health service, I don’t think it’s unreasonable for us to ask you as one of his team for an update.”