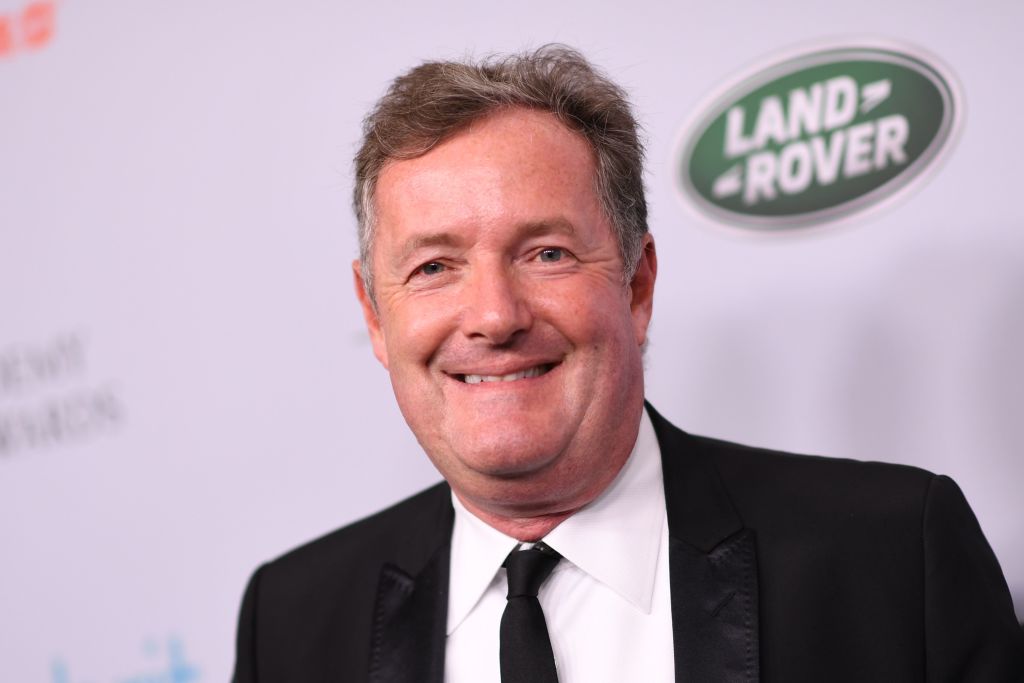 Piers Morgan has hinted that he’ll soon be returning to television screens with a cryptic post.

The 56-year-old presenter, who quit Good Morning Britain earlier this
year after being challenged about comments he made about Meghan Markle, teased his comeback on social media.

Piers shared an image of Leonardo DiCaprio raising a glass from a scene
in The Great Gatsby, with the caption: ‘Cheers to all my haters! Be
patient. So much more is coming.’

He added an emoji wearing sunglasses as his only comment, getting fans fired up that it means his return is on the way.

Echoing a similar sentiment, another added: ‘Get back on our flippin screens Morgan.’

Piers recently revealed he was brutally shot down by Holly Willoughby
after he suggested they work together on Good Morning Britain.

Writing in his Mail column, Piers explained that the This Morning presenter swiftly rejected the idea when he jokingly got in touch with her.

He wrote: ‘“Holly & Piers – CAN THEY SAVE GMB?” screams the new cover of Woman magazine.

‘I wouldn’t hold your breath for this particular TV dream team,’ Piers added, before explaining how he reached out to Holly.

‘“I want the biggest dressing room”, I texted Ms Willoughby.’

Holly quickly put him in his place, replying: ‘You can have it. I won’t be there.’

During the chat, Piers stood by his comments about Meghan Markle and Prince Harry, accusing the couple of the ‘most extraordinarily disingenuous smear, hit job’ on the royal family.

‘The British people have seen through this,’ he told the Tucker Carlson Today programme on the Fox Nation streaming service.

Stacey Dooley Sleeps Over episodes: How many episodes?

Bachelor Matt James Chooses Rachael Kirkconnell But Does Not Propose