PIERS Morgan has reignited his feud with Ant McPartlin as he branded Ant & Dec "cocky Geordie b******s" on Instagram today.

The Good Morning Britain host made the sassy remarks after being told he's up against the unbeatable Geordie duo for a Favourite Presenter award. 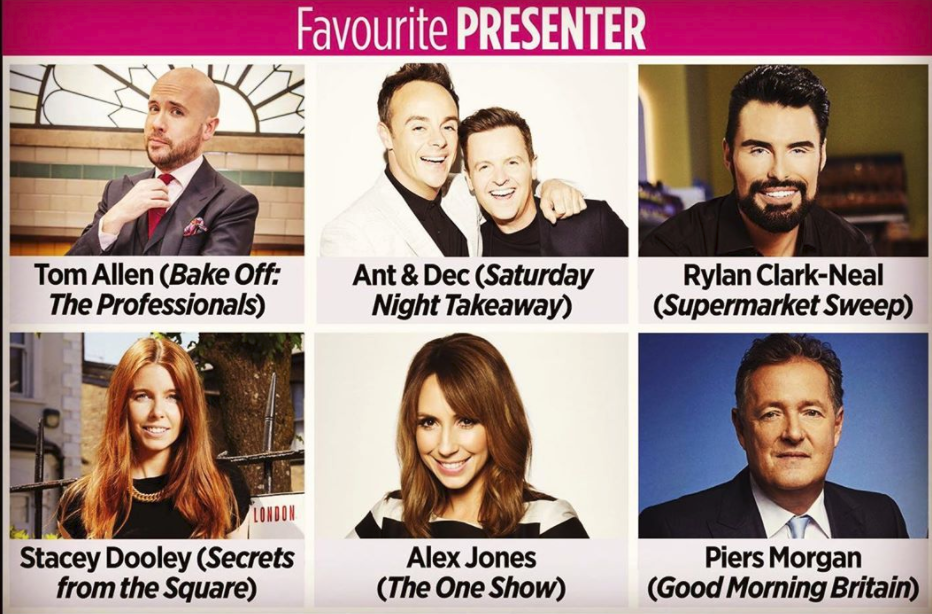 Piers and the pair take on Tom Allen (Bake Off: The Professionals), Rylan Clark-Neal (Supermarket Sweep), Stacey Dooley (Secrets from the Square), and Alex Jones (The One Show) in the category for the TV Times Awards.

But Piers was only interested in thrashing I'm A Celeb presenters Ant and Dec, telling fans: "Delighted to have been nominated as Favourite Presenter (& Best Scowl) in the @tvtimesmagazine Awards.

"Vote for me if only to wipe the smug grin off those 2 cocky, snivelling little Geordie b*stards… Voting info here: @tvtimesmagazine"

Despite Piers' call to action many of his fans said they'd still be voting for his northerner rivals. 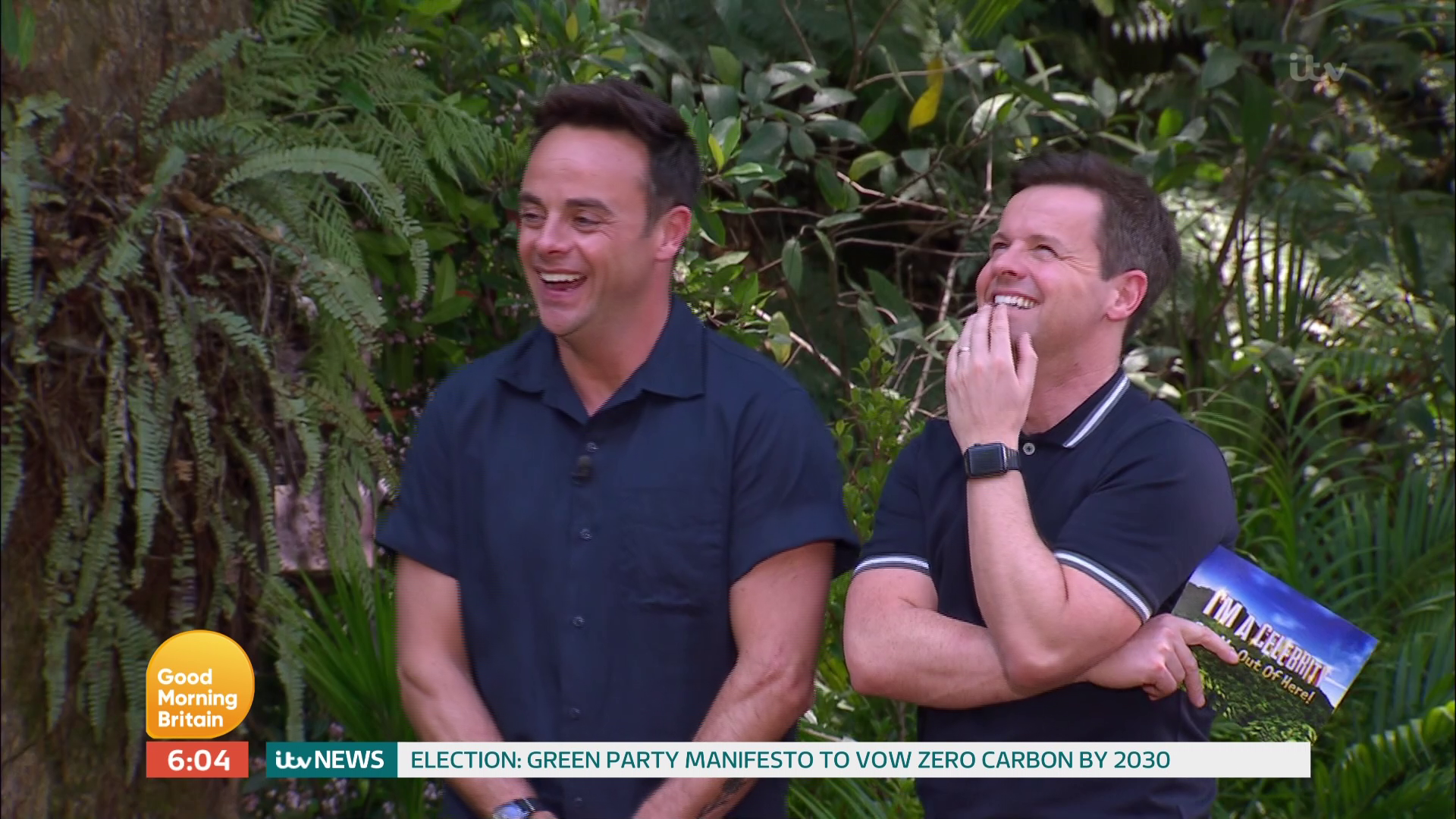 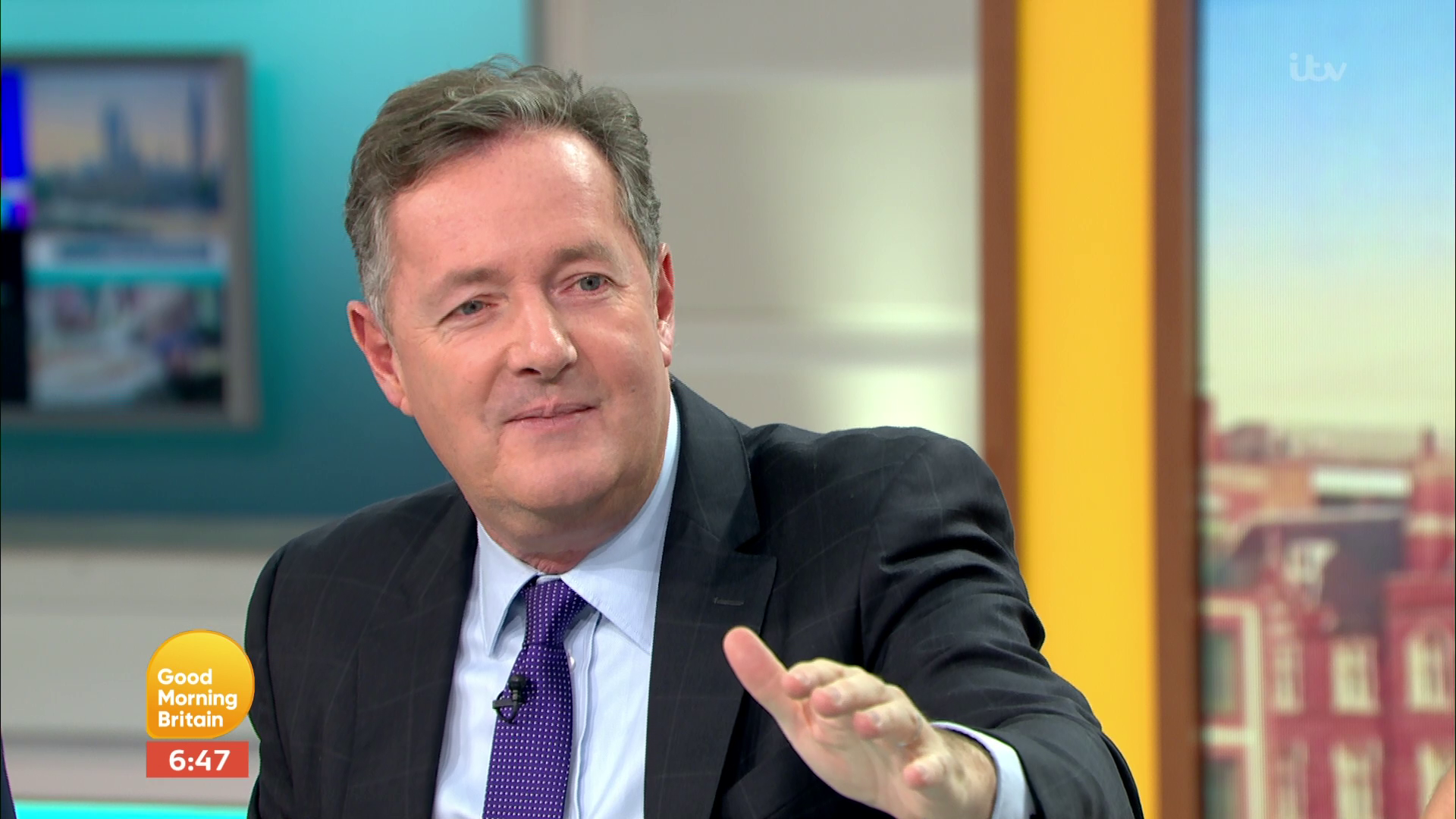 One wrote: "The contenders have to be Ant&Dec or Rylan surely"

Another said: "Fancy putting anyone up against Ant n Dec, no competition really and they truly deserve it"

The row rumbled on after the cheeky Geordie pair made a dig about Piers on I'm A Celeb.

The trio got in a Twitter spat after Piers said he had more fans than the duo – and called Ant a "titch". 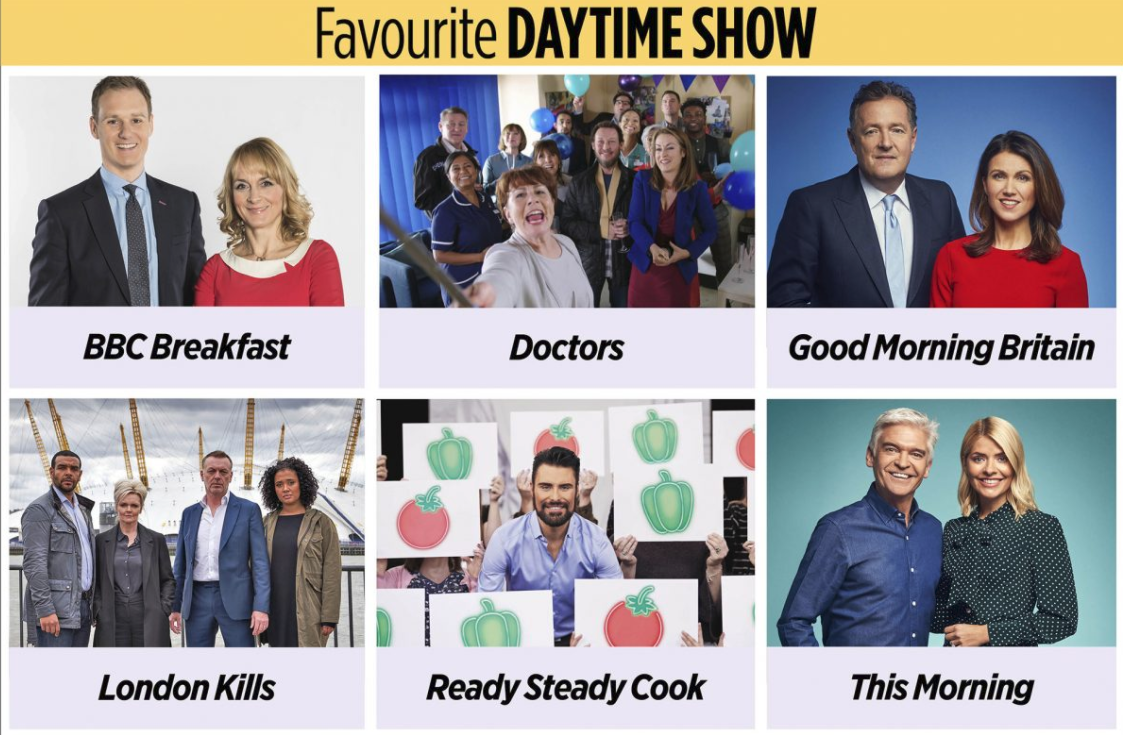 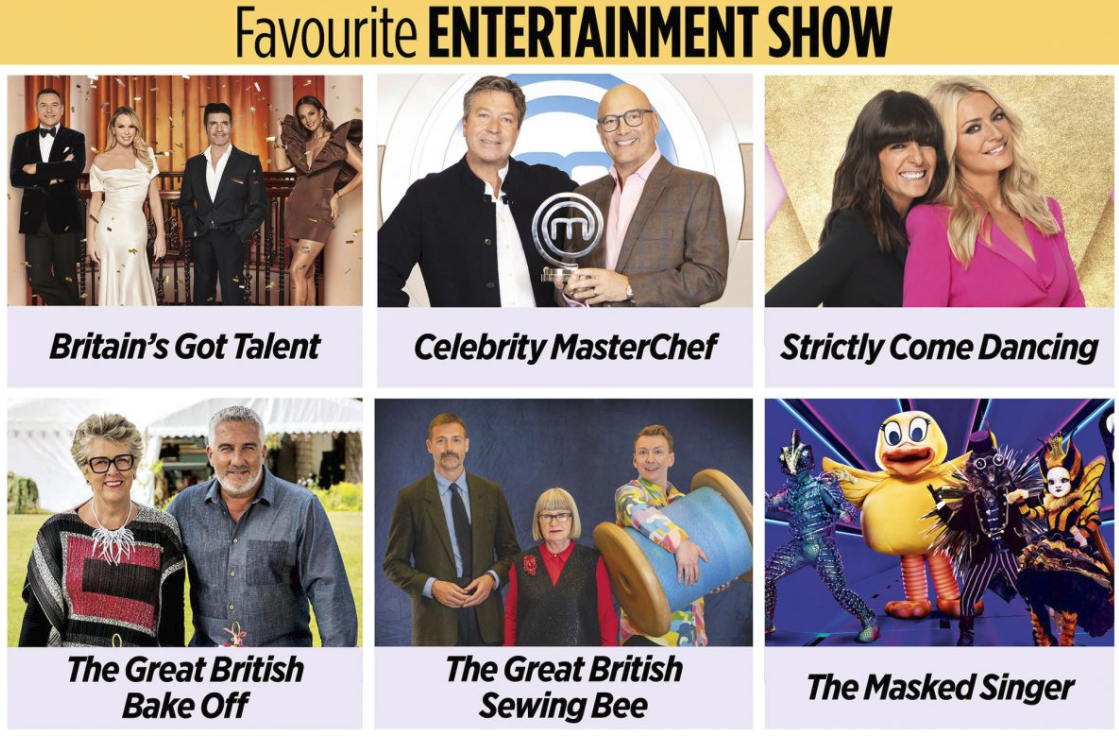 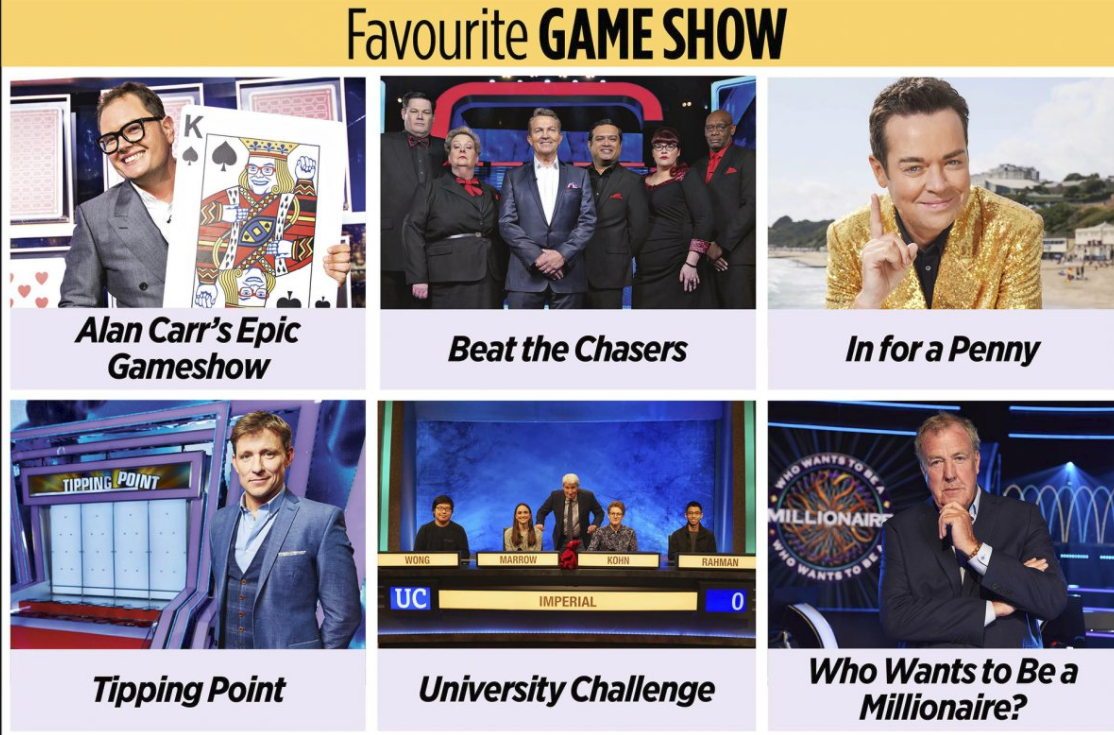 Speaking about Ant and Dec's comeback and their national treasure status, Piers carried on his rant and said on Tuesday: "What is that based on, popularity? I currently have on Twitter one of the biggest followings in the world.

"Ant and Dec between them, because they are the only non separated, non Siamese twins… I am twice as popular as each of them.

"Why are they national treasures and I am not?" 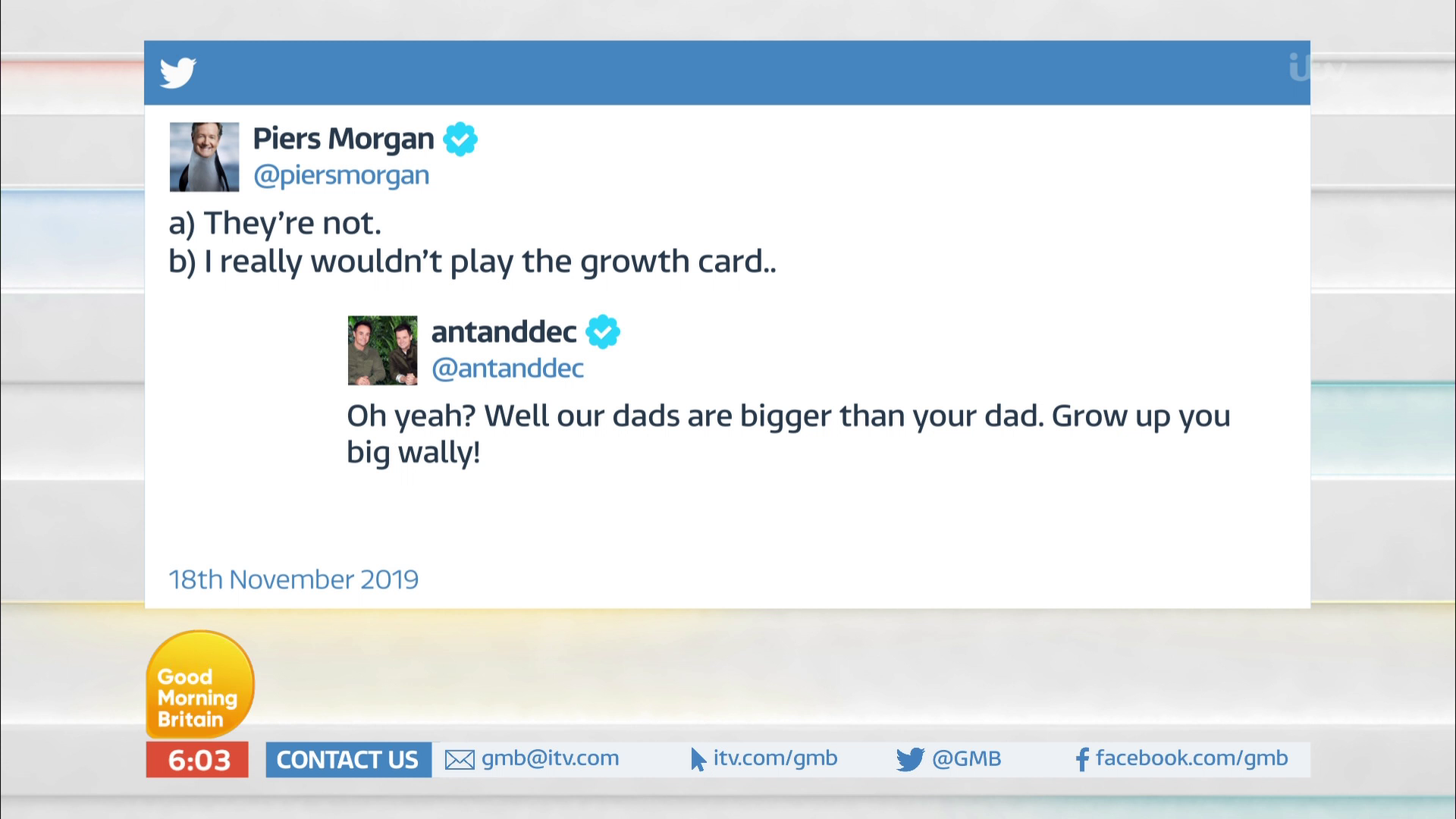 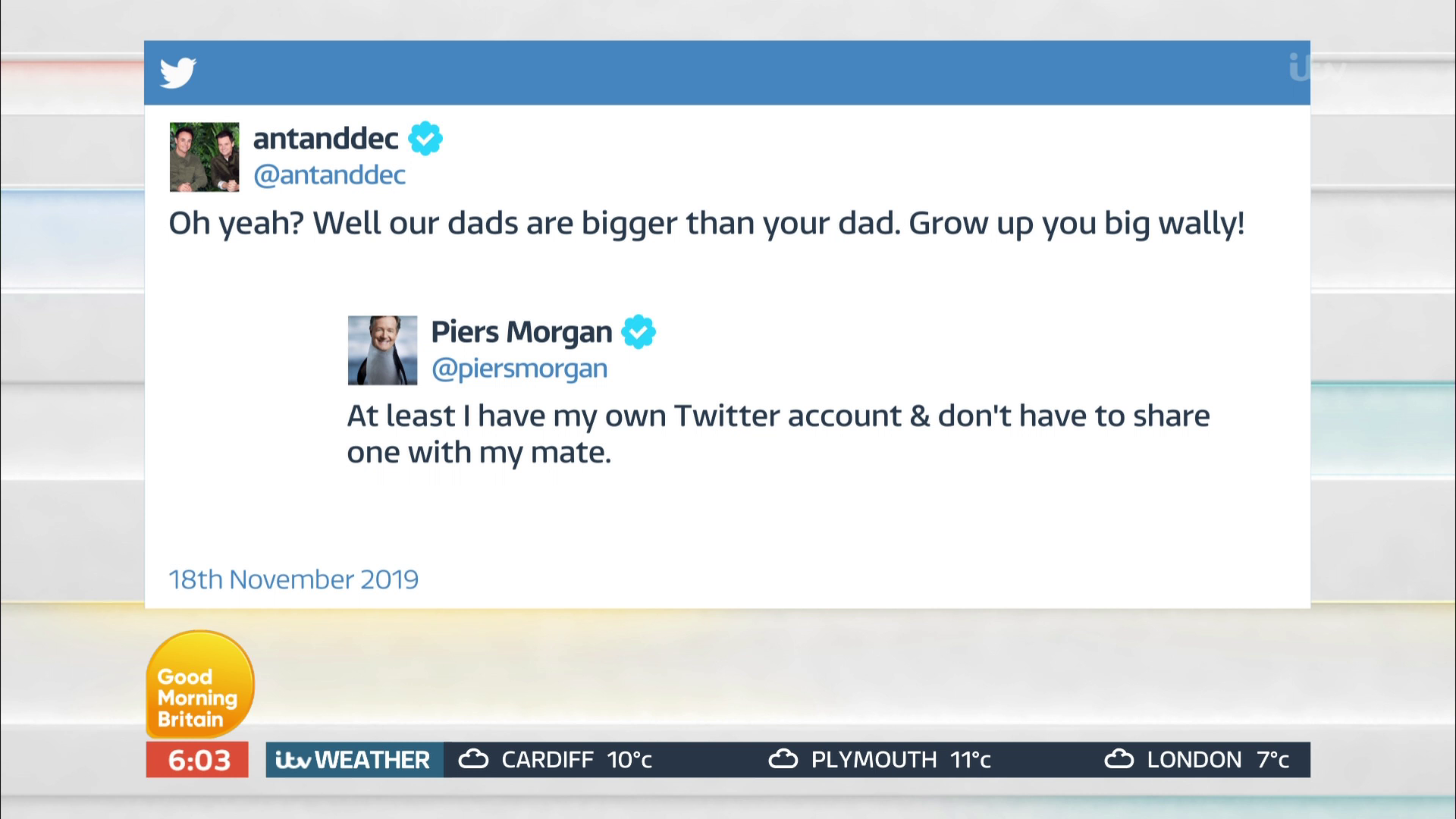 Piers then added with a smirk about 5ft 6inch Ant: "They said (on Twitter) 'well our dads are bigger than your dad'.

"My dad is 6ft. I find that hard to believe that they have anyone in the family over 5ft 4inch … That titch."

However, Piers later admitted he loved watching Ant and Dec's comeback on I'm A Celebrity after Ant took a year off to recover from drink and drug addiction.

Jason Momoa and Lisa Bonet: How did they meet?

Bo Burnham Gets To ‘Sesame Street’, Will Pen Songs For Warner Bros. Movie