Power Book III: Raising Kanan is the only prequel spin-off series from the Starz franchise, focusing on what happened in the 1990s. The season will show Kanan Stark (played by Mekai Curtis) as a teenager, focusing on how he became a violent drug dealer and the nemesis of James “Ghost” St Patrick (Chris Sumpter). They weren’t always enemies though as Kanan and Ghost did start off as friends while they were at school.

Kanan, Ghost and Tommy Egan (Ethan Cutkosky) developed a bond as they were taken under the wing of Breeze, a notorious drug dealer in New York.

The kingpin got all of them into the drug trade and was a major influence on all of their lives.

Breeze wasn’t in the original Power drama but he should be in Raising Kanan as it focuses on the trio when they were just starting out.

This will be the first time Breeze will be seen on screen as he has only ever been talked about in the drama. 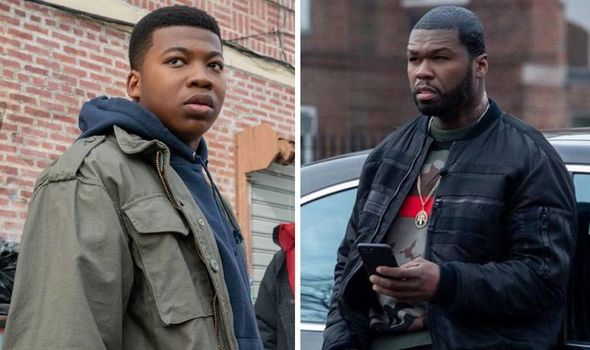 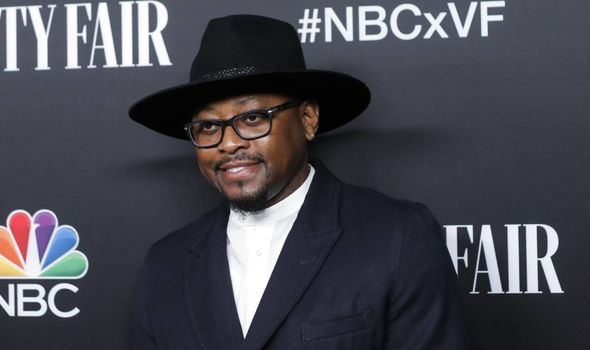 Who will play Breeze in Raising Kanan?

Kanan’s cousin Jukebox is going to be played by actress Hailey Kilgore, the role of his mum Raquel will be taken on by Patina Miller and Lou-Lou (Malcolm Mays) and Marvin (London Brown) are his uncles.

There is just one gap that hasn’t been filled and that’s Breeze who will play an integral part in Raising Kanan.

While it hasn’t been publicly announced, there is a major clue as to who it is going to be on the drama’s IMDb page. 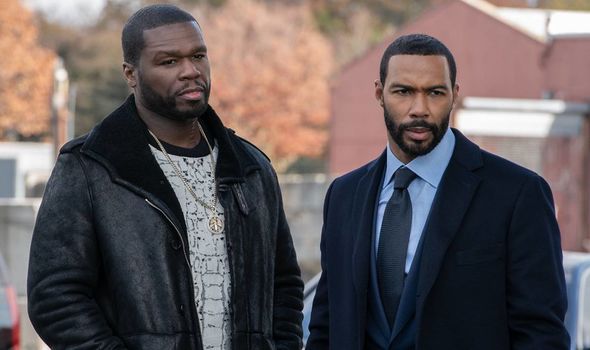 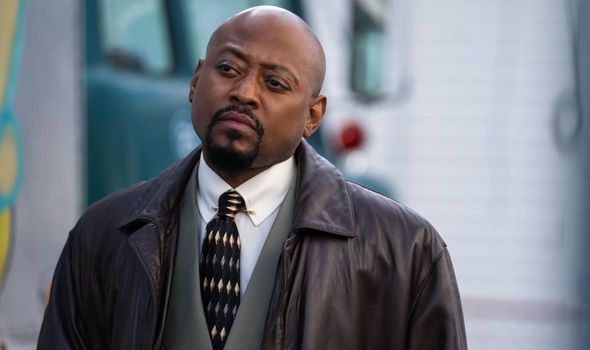 Actor Omar Epps is listed as being part of the main cast of Raising Kanan but while the others have got their characters listed next to their names, Epps’ remains blank.

This could be because the creators of Power Book III are trying to keep it quiet as to who is going to be taking on the role.

As no one else is listed, Epps is most likely to be the man behind Breeze.

The actor isn’t new to starring in popular dramas either with numerous credits under his belt.

Most recently, Epps starred in a few episodes of NBC series This is Us as Darnell Hodges.

He was also in USA Network’s Shooter for two years, as well as Resurrection and ER in the 1990s.

Epps’ biggest role to date though has been in House MD which he starred in for eight years.

He portrayed Dr Eric Foreman who was the Dean of Medicine at Princeton Plainsboro Teaching Hospital and a former member of Dr House’s diagnostic team.

Unfortunately for Breeze though, his story didn’t end well as he was killed by Ghost.

The teen shot him in the back of the head while Breeze was watching TV in his apartment.

This has impacted Ghost’s life ever since as he continues to feel riddled with guilt but insists it was necessary.

“I was your age when I killed him. I killed Breeze because he got in the way of my future.

“What Kanan didn’t know, what Kanan couldn’t tell you is I gave Breeze one more chance.

“I asked him to change his mind he didn’t… he forced my hand.”

The Power franchise is available to watch on Starz and Starzplay via Amazon Prime.

Charlize Theron Is Serious About Starring in ‘Die Hard’ with a Lesbian Spin: ‘It’s a Great Idea’