The Made in Chelsea star, 30, gave fans a glimpse at her changing body at six months pregnant. 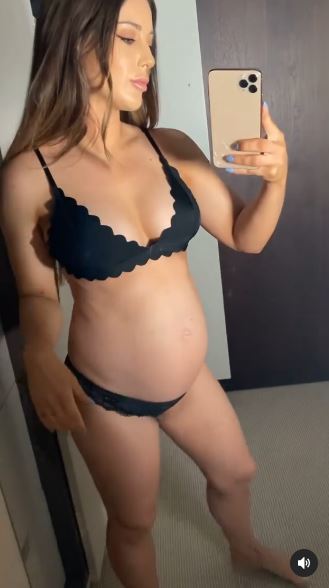 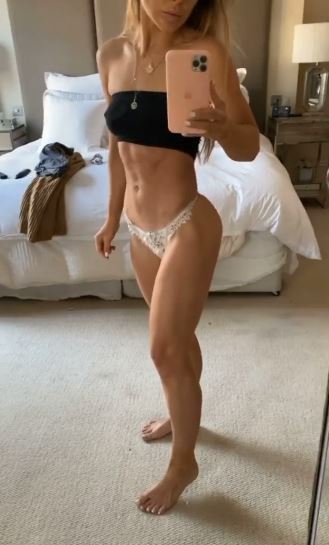 The reality star shared before and after clips of her figure and admitted the changes were "freaking awesome".

The first clip shows Louise posing in a black bandeau top as she flashed her toned abs at the camera.

It then cuts to Louise at 32 weeks pregnant as she proudly posing with her growing bump wearing black lingerie.

It's FREAKING AWESOME and i'm so so so so SO grateful to be on this journey.

Alongside the video, Louise penned: "Wow 🤍 What a difference 6 months makes!"

She then goes onto list the changes that she's experienced, including: "I now have: Creaky hips, A growing rib cage, Numb hands, A mucus filled nose, A shrinking butt, Growing boobs, Stretching moles.

"Plus some stuff I can’t even mention on here ❕

"But it's FREAKING AWESOME and i'm so so so so SO grateful to be on this journey 🔐."

Louise and fiancé Ryan Libbey announced in May that they were expecting their first baby.

The TV star said they are "counting our blessings" after getting pregnant just months after suffering a devastating miscarriage earlier this year.

Back in March, Louise told fans speaking about her miscarriage was "one of the hardest things I've ever done".

She thanked fans for their support as she struggled with "a level of pain [she] never experienced before".

Louise and Ryan got engaged in 2018 after meeting in 2011 during a PT session.

Opening up about the miscarriage, the reality star said: "I don't know why I feel the need to keep justifying this post, I definitely don't, I think I'm a bit scared because it's so raw and slightly out of my comfort zone. I guess it's also because there is no easy way to say it, nor any way to sugar coat it, but earlier this year we lost our baby and it was HARD.

"I had no idea that it was possible to love someone that I'd never met quite SO MUCH.

"From the moment I saw the lines on the pregnancy test I started to build an emotional connection and my whole world changed, and for that to be taken away was devastating." 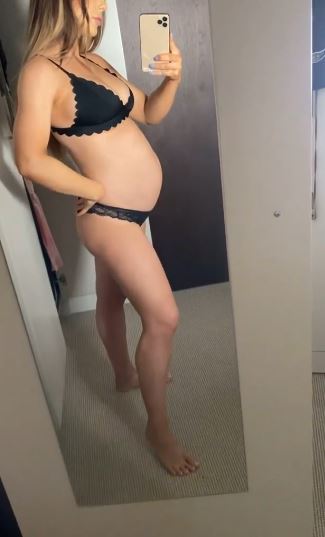 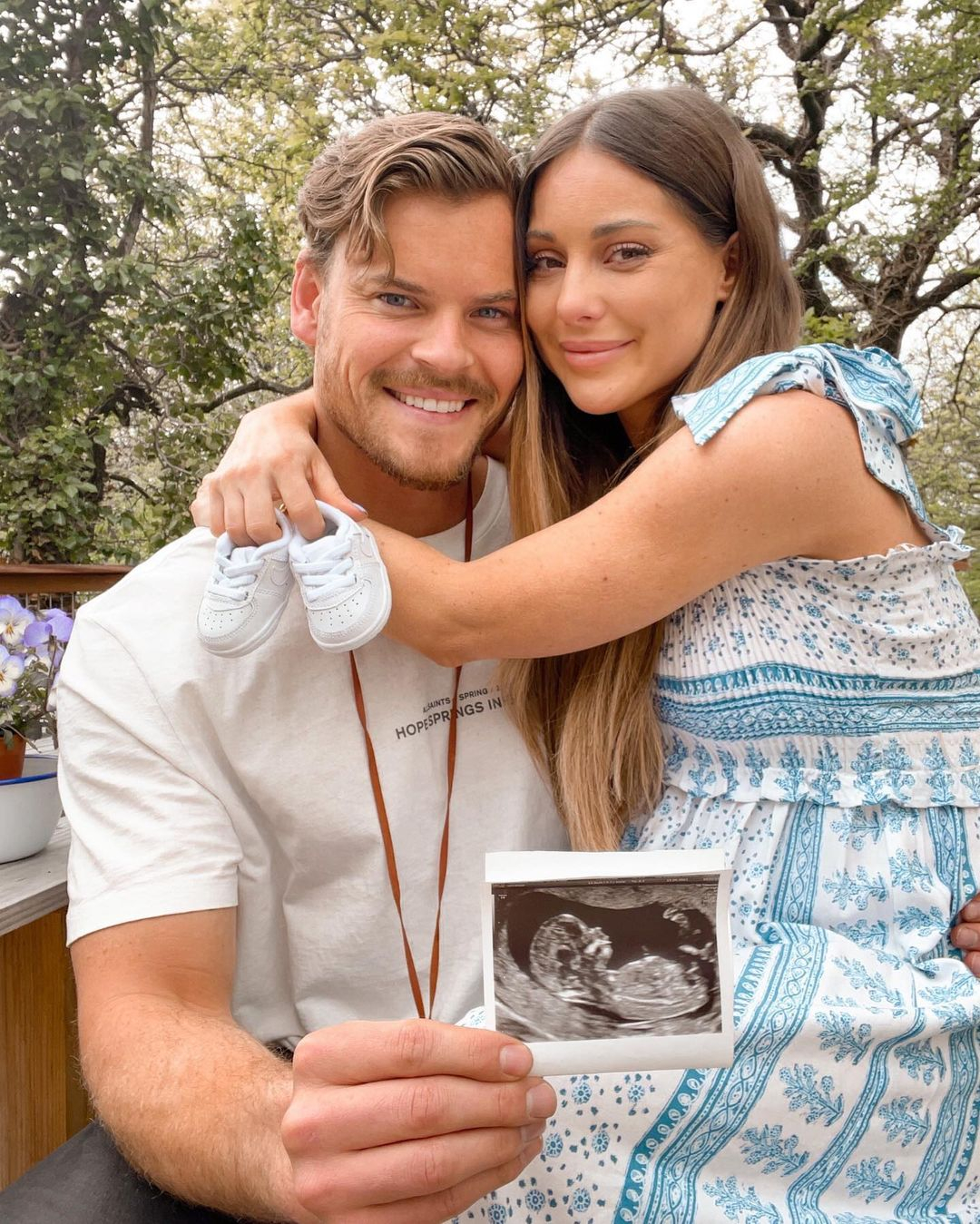