Prince Charles (played by Josh O’Connor) met Lady Diana Spencer (Emma Corrin) in season four of The Crown, which has just arrived on Netflix. Their relationship escalated quickly as the Windsors wanted Charles to find a suitable bride before he turned 30, and they were married soon after their engagement. During a press interview, Charles was told the pair looked in love, and Charles responded with ‘whatever in love means’.

Why did Prince Charles say ‘whatever in love means’?

The Crown is a historical drama series which gives fans insight into the private lives of the Royal Family, as they navigate personal relationships.

In the fourth season, Charles had come across Diana while he was visiting her sister, and he was instantly attracted to her.

A few years later Charles met Diana again and he invited her to meet the rest of his family, proposing to her shortly after.

When the press caught wind of their engagement, they were inundated by media requests, and one journalist told the couple they looked very much in love.

Diana was quick to say “of course” the couple were in love, but Charles could only laugh awkwardly, adding: “Whatever in love means”.

Fans may be interested to hear those words were actually said by the prince in real life. 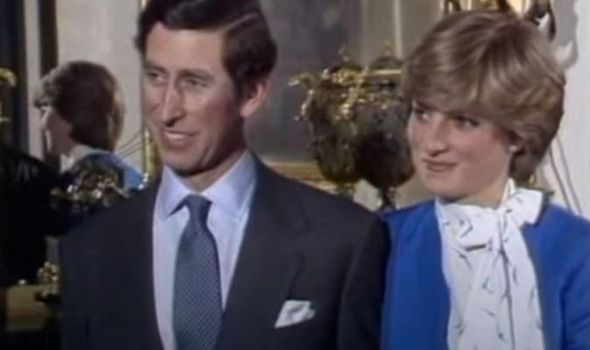 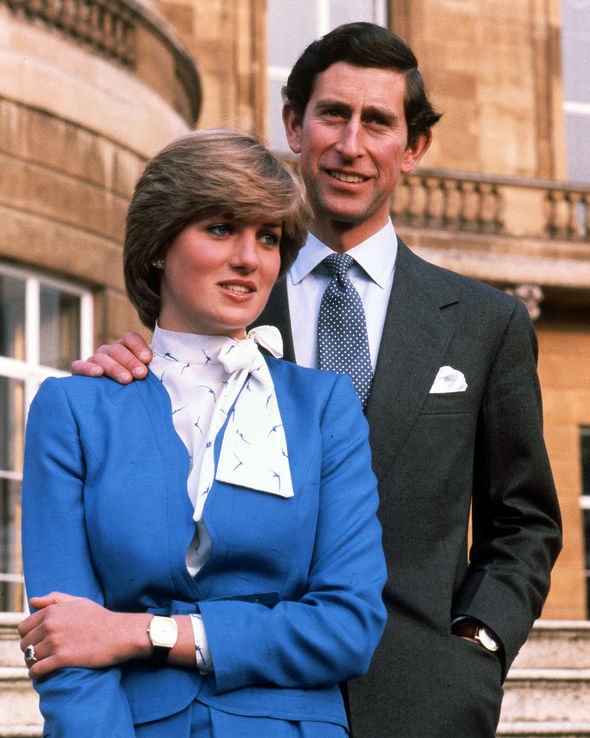 The famous interview has gone down as one of the most “embarrassing” moments of the 1980s, and it has been critiqued by comedians, journalists and other public figures.

One fan reviewing the interview said: “If you watch the princess’s face, I think she was embarassed by that response. The writing was on the wall, even in those days.”

In the same video, which was posted back in 2015, the then-Sunday Express political editor Julia Hartley-Brewer said: “I think Charles must have been embarrassed by what he said, because he now knows that that was the giveaway that all that time, he was actually still in love with another woman entirely, and not his bride to be.”

In The Crown, Diana was seen calling her friends to discuss the interview, and her friends tried to comfort her, saying Charles was probably just feeling overwhelmed by the whole marriage.

But Diana soon learned the truth behind the words when she found out more about her husband-to-be’s relationship with Camilla. 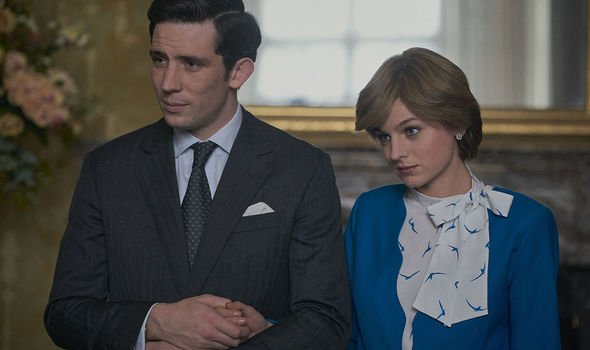 Fans of The Crown will know Charles had already developed strong feelings for Camilla Parker Bowles (Emerald Fennell), but the pair had not been allowed to marry.

Instead, they had settled for daily phonecalls, and Charles admitted he would often call Camilla whenever he needed cheering up.

The love triangle started to become more obvious following Charles and Diana’s engagement, as in the series fans will know Diana found sketches of a bracelet Charles had made for Camilla.

The bracelet had an engraving which said Fred and Gladys, which were nicknames Charles and Camilla used for each other. 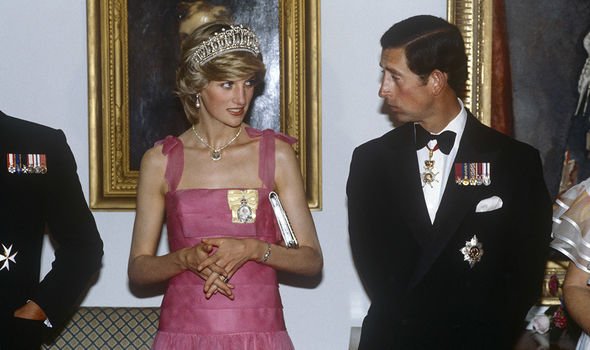 Diana had confronted Charles about the bracelet at their wedding rehearsal, and Charles said it has been a departing gift, as he knew he could no longer see her.

He was adamant his feelings for Camilla were no more, but he could not fool himself, as just before the wedding he was seen crying.

Queen Elizabeth II (Olivia Colman), had a conversation with her son to say he needed to learn to love Diana for the good of their family, and the good of the country.

She said he would eventually learn to love her if he made the effort, but Charles could not help but show his grief and he shed tears.

Camilla was taken aback when she found out about his marriage to Diana, but she encouraged Charles to pursue the wedding, saying Diana would make the perfect bride.

Still, she was unable to hide the fact she still had feelings for Charles, and her interest in him became evident to Diana when she had lunch with Camilla in The Crown.

Fans have commented on different YouTube videos of the interview, with one saying: “I think it was a @vickiieoliphant1 slip, his heart was with another, I think other forces felt that he and Diana were “the couple”.

“I think if it was truly up to Charles he would’ve been with Camilla in the first place, I think even though his rep is tarnished, he is happier, for he’s with one he truly loves…..one should not marry just to please others…The Queen’s uncle gave up the throne to marry his true love. [sic]”

The Crown season 4 is on Netflix now

'Harley Quinn' Is The Most In-Demand DC Streaming Original; Will It Get a Third Season?

Amanda Holden flashed her boobs at me and Alesha Dixon is 'very naughty', reveals Stephen Mulhern