The Crown season three featured the unfortunate breakdown of Margaret’s marriage, which ended in divorce. In season four, Margaret predicts that Charles and Diana’s marriage will end in tears, asking when the family will stop making “the same mistake” of forbidding people to marry the one they love. Margaret’s husband, Antony Armstrong-Jones, first Earl of Snowdon, was a British photographer and film-maker, and it was this occupation that earned him his nickname.

Margaret’s friend and lady-in-waiting Lady Anne Glenconner, described how Tony, as she called him, was the photographer at her wedding.

“And my father rather rudely called him ‘Tony Snapshot’ which he never let you forget.” 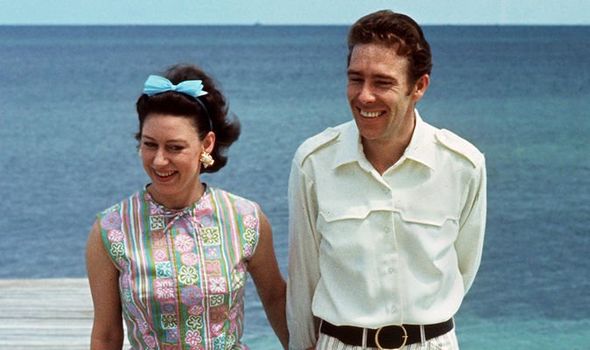 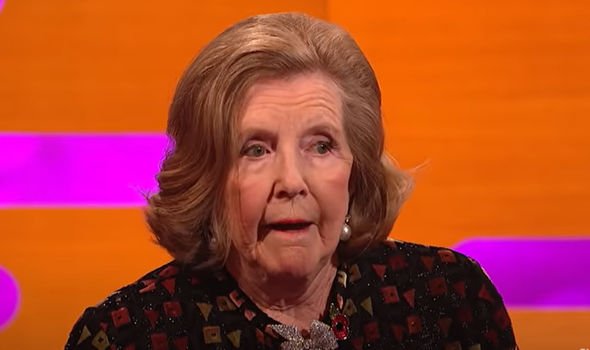 She said: “Colin and I, I had the most fantastic wedding, I was treated as a son, I had three tents, I had three wedding cakes.

“Anyway, there I was having had this amazing wedding, wonderful wedding dress and everything like that, and we were going to Paris for my honeymoon.

“And we arrived very late at night at the Lotte Hotel and went up to, I imagine, the bridal suite, well he lay down and went to sleep! 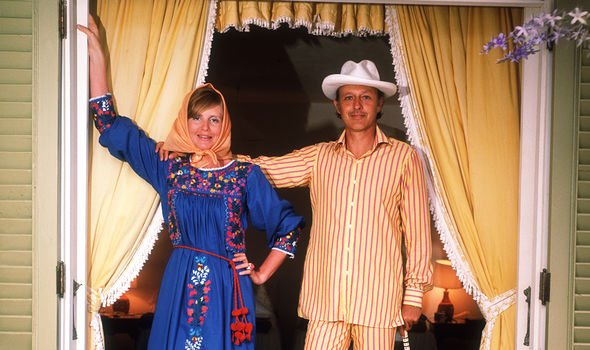 “And that was my honeymoon, when I had been longing for a night of passion.”

She then described how the next day they went to the Louvre, which she was “frightfully bored” by.

Then, Lord Glenconner told her he had a “great treat” for her and she was “thrilled” because she thought it would be dinner at The Ritz.

She put on her best dress, they got in the car and then drove to the outskirts of Paris. 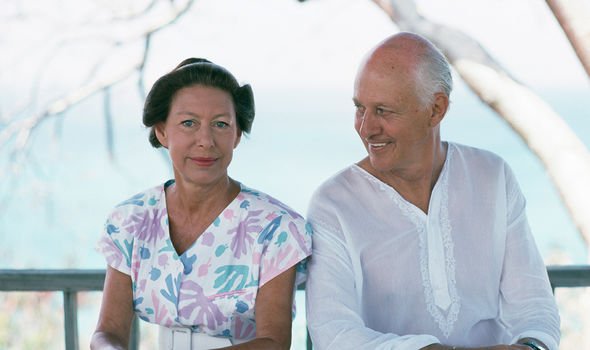 The Lady continued: “We stopped at this really seedy hotel and my heart sank.

“Up we went to this room and there were these two seats ‒ they were wing-backed velvet seats ‒ so I sat down and on the bed were two really disgusting people making love, sort of squelching about.

“And I didnt know what to do so I sat back in my chair, closed my eyes, and I simply did not want to look at Colin, I didn’t know what he was doing.

“And then they kept on saying, ‘Do you want to join in?’ and I said, ‘Well look, it’s very kind of you, very polite of you, but I really don’t want… no thank you’.

“And then eventually, thank God, they finished what they were doing and left the room.”

Lady Glenconner said to her husband: “I can’t think, Colin, why you took me here.”

She then explained that she had been a virgin and that her husband was used to going to “a very upmarket brothel”, so he thought maybe she would want to see it first. 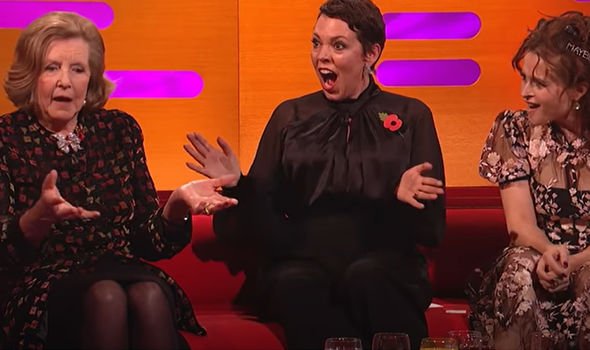 Chat show host Graham Norton said that it was safe to say her husband was “a colourful character”.

Lord and Lady Glenconner are both in The Crown, with Colin being portrayed by Pip Carter and Anne by Nancy Carroll.

Star Wars: The Rise of Skywalker is an enjoyable and emotional end to the saga – The Sun

Radio 1’s Adele Roberts lands in Australia ahead of I’m A Celeb! 2019