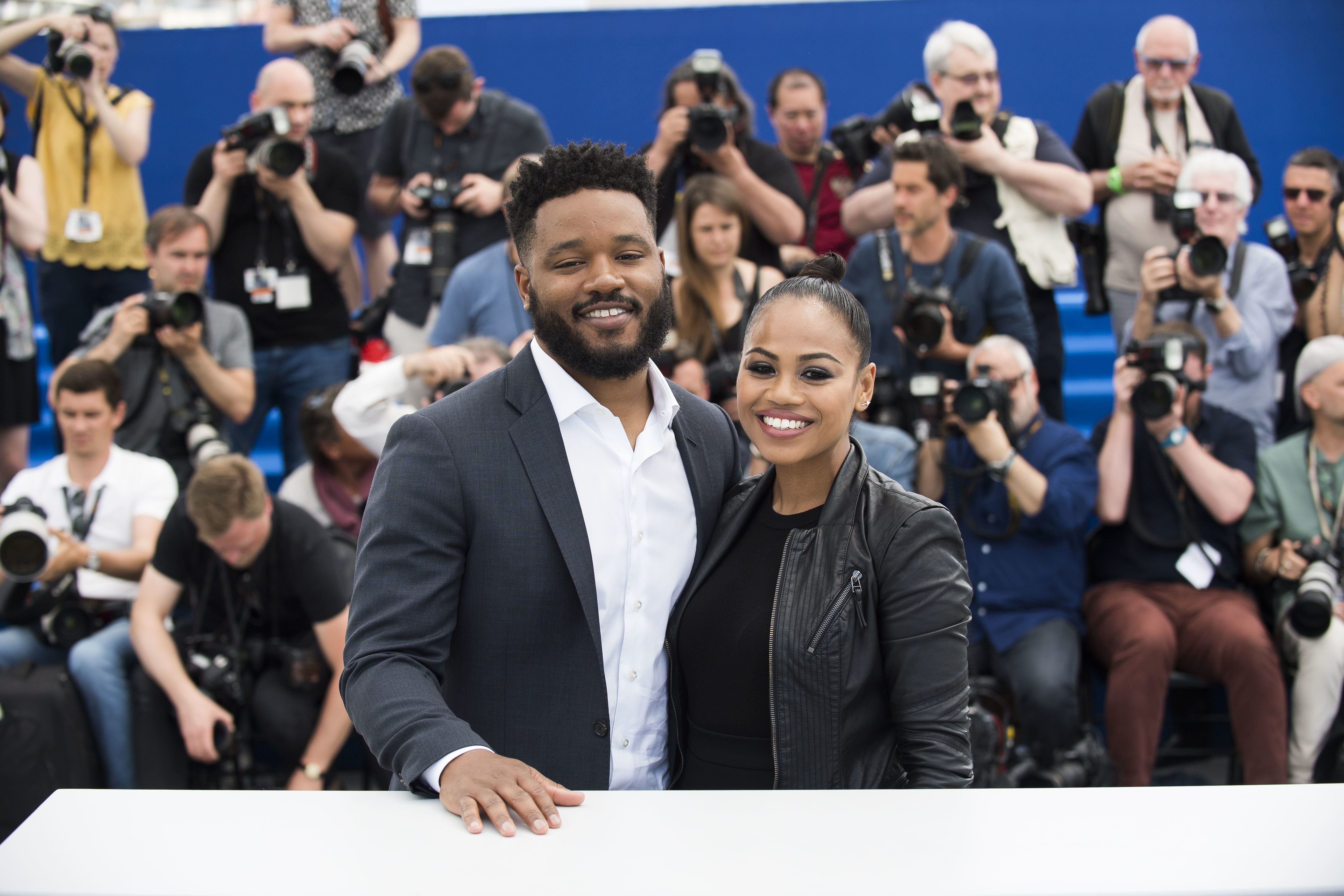 They form an intriguing brain trust for a production company that while relatively new is fast establishing, with a Best Picture nominee in the Oscar race. That is for the company’s first production, Judas and the Black Messiah. Ryan Coogler, who has been shooting the Black Panther sequel, is a producer on Judas and Zinzi Coogler exec producer. Coogler & Coogler have made a five year exclusive Disney Television deal for Proximity media that includes bringing to Disney+ a spinoff series set in the Wakanda world that Coogler brought to life with the Best Picture-nominated global blockbuster Black Panther. The Shaka King-directed Judas And The Black Messiah is nominated for six Oscars, including for the film’s stars Daniel Kaluuya and LaKeith Stanfield.

Proximity is also a producer on the LeBron James-starrer Space Jam: A New Legacy, the Malcolm D. Lee-directed sequel to the 1996 film, as well as the film adaptation of graphic novel series Bitter Root, the Michael B. Jordan-directed Creed 3, and the Ta Nehisi Coates-scripted Wrong Answer. 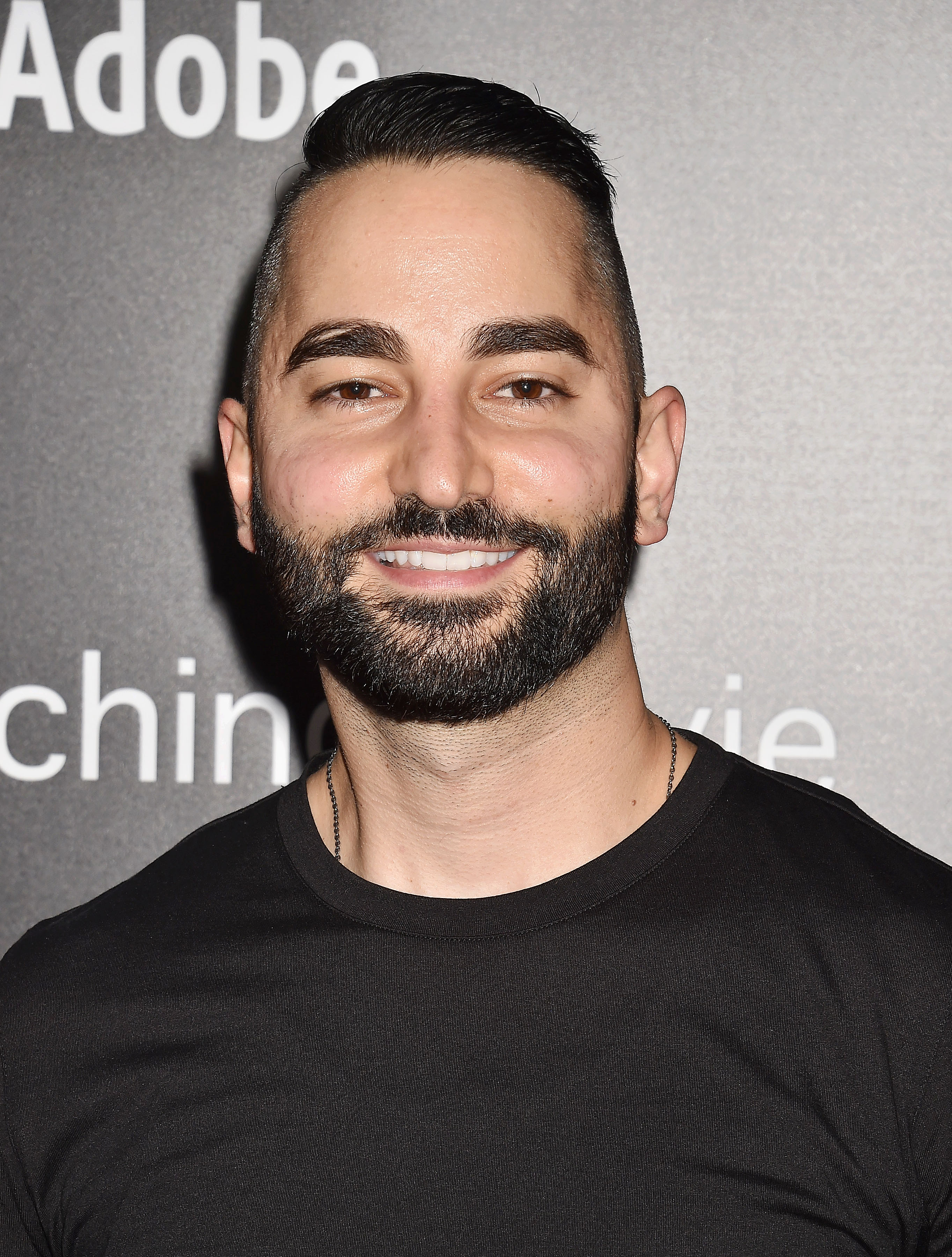 With that solid grounding in place, they are now ready to broaden the footprint of Proximity Media by forming a collective of bright talents who’ll collaborate in a new multi-media company that will create event-driven material across film, TV, music and podcasts. The creatives are able to continue working outside the company, so the alignments are non-exclusive.

Proximity has also partnered with Radiotopia founder Roman Mars (99% Invisible) to produce podcasts that extend the conversation of creative projects. Their first co-production is the Judas and the Black Messiah Podcast, a six-part series produced by Christopher Johnson and hosted by Elvis Mitchell and Chairman Fred Hampton Jr., which features in depth conversations from the film’s cast, filmmakers and former Black Panther Party members. Since its launch, the five episodes of the podcast have been downloaded over 590K times. 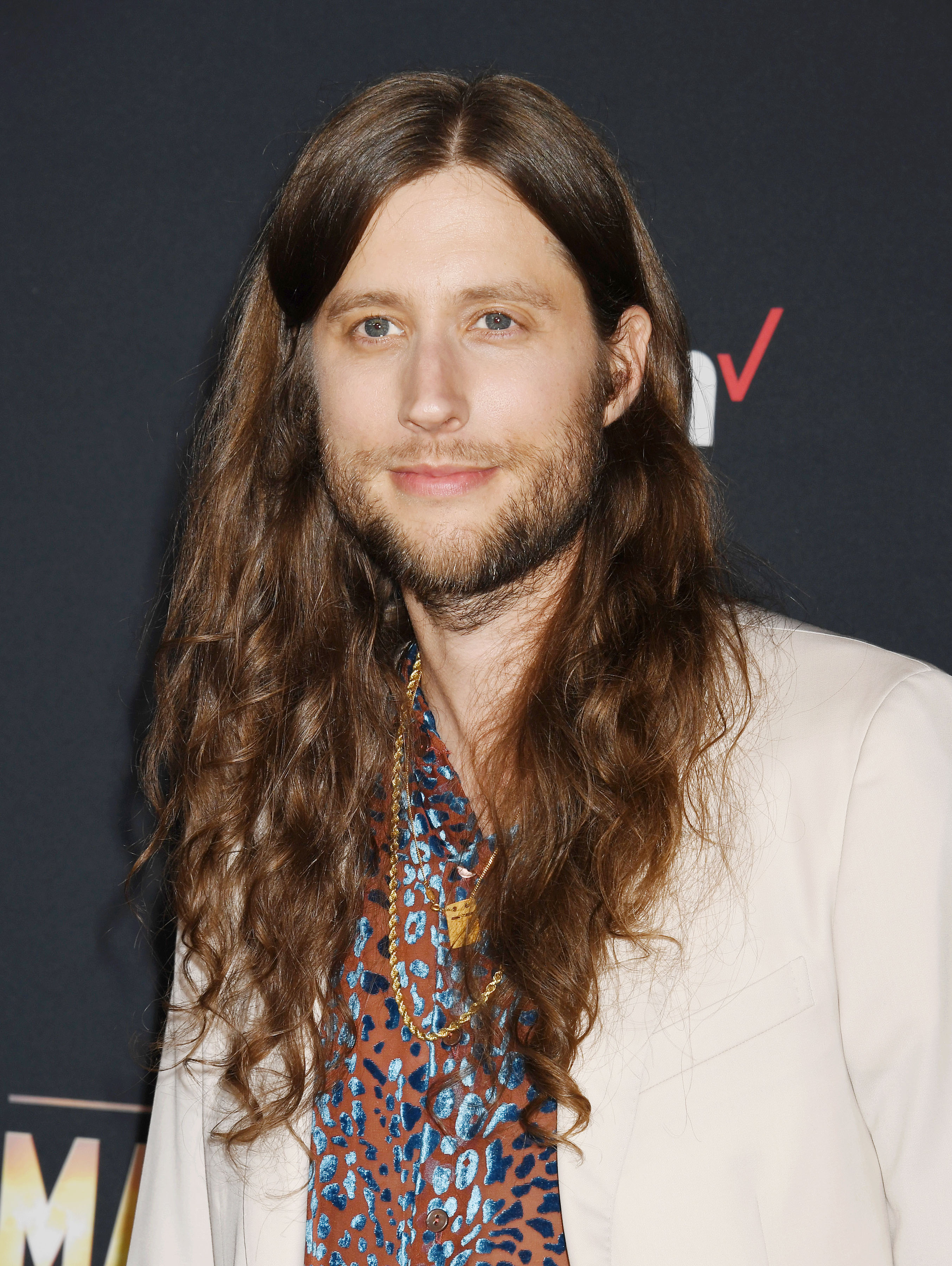 “It has been a great joy to form Proximity with some of my closest loved ones and collaborators whose work and commitment to their craft I have long admired,” said Ryan Coogler.

“It is such an honor to be working alongside my partners and friends to launch Proximity. We’re looking forward to telling meaningful stories that we hope will resonate with audiences across all ages and backgrounds,” said Zinzi Coogler. 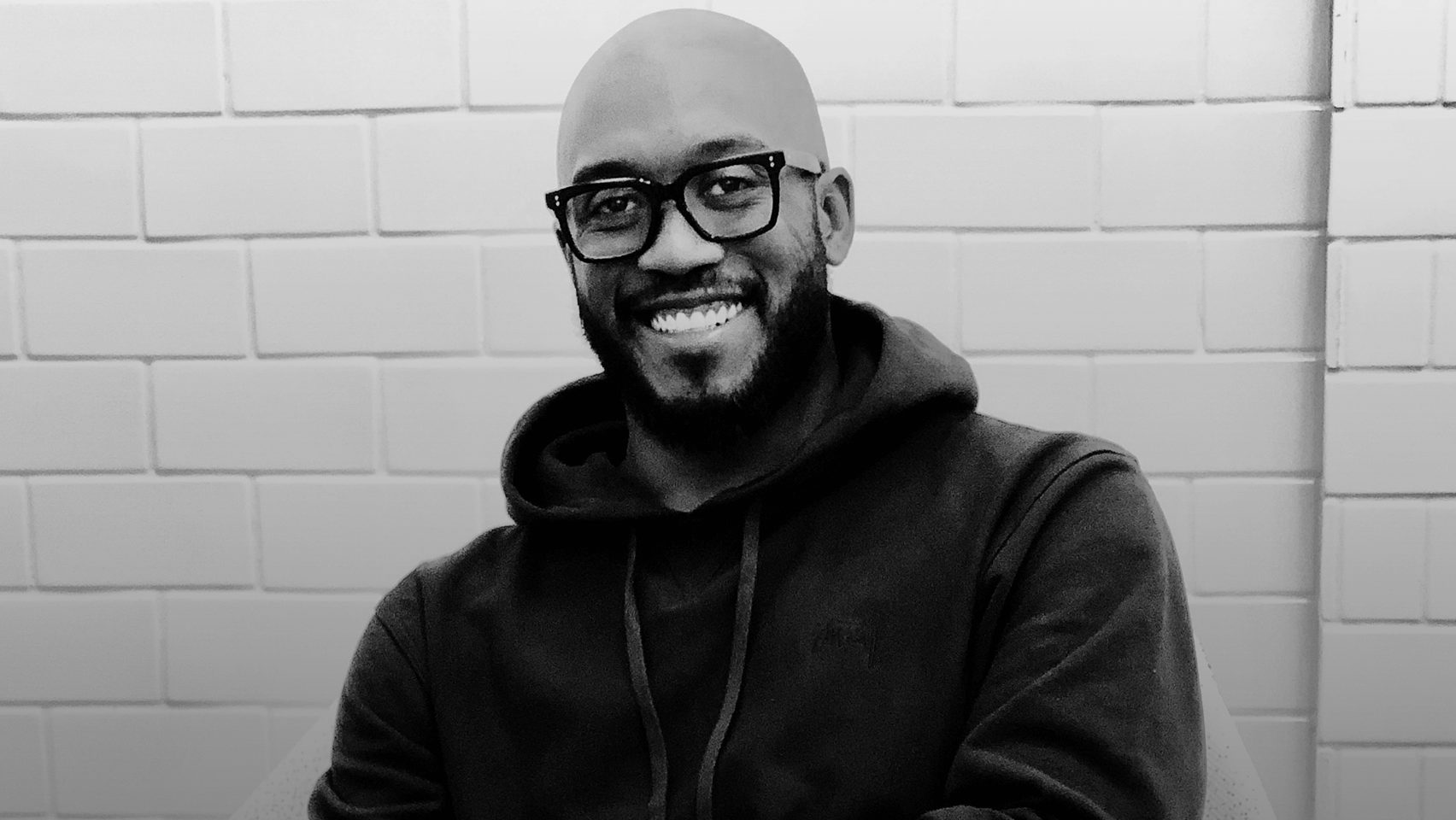 “Nine years ago I co-produced the film Fruitvale Station, and found a lifelong collaborator in Ryan Coogler. So when Ryan asked me to join him and Zinzi in launching Proximity, I was all in. I couldn’t be more proud of what we’ve all accomplished together and can’t wait for all that’s still to come,” said Ohanian.

“I could not be prouder to be part of the collective force that makes up the Proximity family. I look forward to using my experience in film scoring and songwriting to shine a spotlight on some of the most exciting and compelling voices in music today,” said Göransson 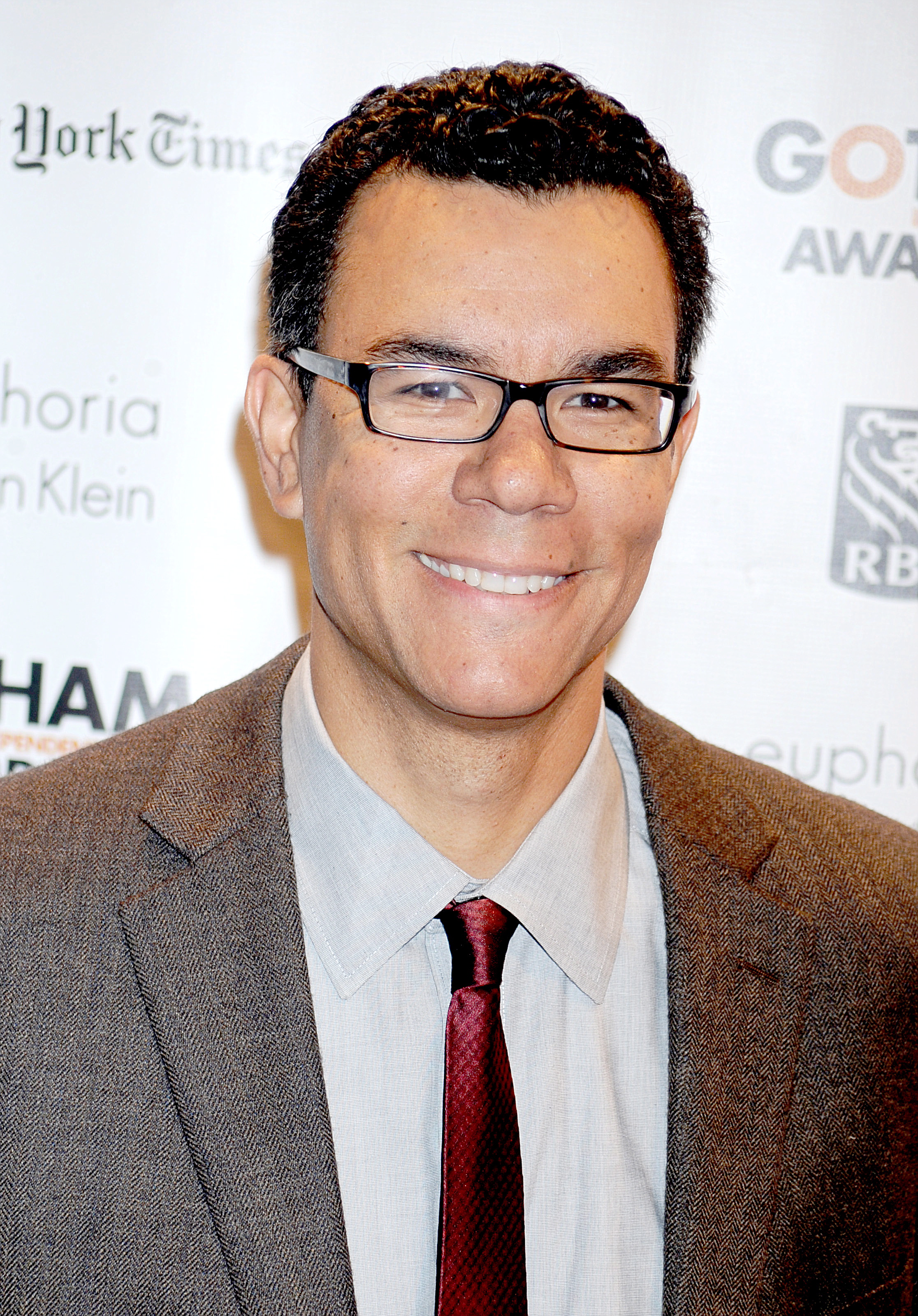 “It is my honor to work with such distinguished creatives that I get to call my team. The collective vision of Proximity and its potential is a responsibility that I take with honor. Ryan, Zinzi, Sev, Ludwig and Peter, thank you so much for inviting me on this journey with you all. To create with purpose alongside people you trust is a gift I cherish everyday,” said Davis.

“From the ability to entertain to bearing witness at this watershed moment in our democracy, content creators are riding an unprecedented wave of interest in nonfiction storytelling. I’m excited to join this group of talented storytellers at Proximity who recognize the increasingly dynamic role that nonfiction is playing in both our culture and in the marketplace,” said Nicks.

The Truth About Britney And Ray From Love After Lockup