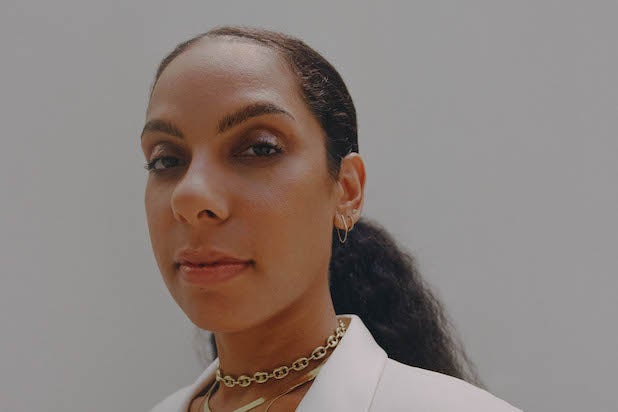 Melina Matsoukas — the director of “Queen & Slim,” several episodes of “Insecure” and dozens of music videos by Beyoncé and others — along with her production company De La Revolución Films, has signed a two-year, first look film production deal with MGM.

Matsoukas made her feature film debut on 2019’s “Queen & Slim” starring Daniel Kaluuya and Jodie Turner-Smith, and she will reunite with Pamela Abdy, MGM Film Group president, who collaborated with Matsoukas on the film.

“Melina is a brilliant filmmaker and storyteller, who brings truth and a singular vision to everything she creates. As we continue to build on the great legacy of MGM, Melina will be a key part of this storied studio’s entry into its next century,” Abdy and chairman Michael De Luca said in a joint statement.

“It is rare to find a partnership that is rooted in empowering and elevating underrepresented filmmakers and narratives. I look forward to collaborating with Pam and Mike on creating unique films that give space to the powerful and diverse voices of the world,” Matsoukas said.

Melina Matsoukas in 2019 was nominated for a DGA Award for First-Time Feature Film for “Queen & Slim” and also received the Franklin J. Schaffner Alumni Medal from the AFI. In addition to directing and executive producing “Insecure,” she also directed an Emmy-winning episode of Aziz Ansari’s “Master of None,” which was written by “Queen & Slim” writer Lena Waithe.

Matsoukas has worked with Jay-Z, Lady Gaga, Snoop Dogg, Solange, Pharrell and Rihanna and was the first solo female director to receive an MTV award in the Best Video category.