Batley and Spen: BBC host asks if Starmer was ‘asset or problem’

The outcome of the Batley and Spen by-election had everybody in the Labour Party on tenterhooks right into the early hours of Friday morning. After weeks of campaigning and facing challenges from the public, Kim Leadbeater – the sister of late MP Jo Cox – bested the Conservative candidate by just 300 votes. And joining Charlie Stayt on BBC Breakfast hours after the result, Ms Leadbeater found herself on the receiving end of probes regarding the Labour leadership and its failings.

After congratulating Ms Leadbeater on her victory and delving into the relief she felt after securing victory, Stayt turned his attention to Labour’s reputation as a whole.

Ms Leadbeater had emphasised how she won the seat by connecting with local people about local issues, prompting Start to ask: “Rebuilding is one of those political phrases that people sometimes use when something is fundamentally wrong.

“Is there something fundamentally wrong about the way Labour is connecting with local communities?”

Ms Leadbeater replied: “No, I don’t think there is something fundamentally wrong. 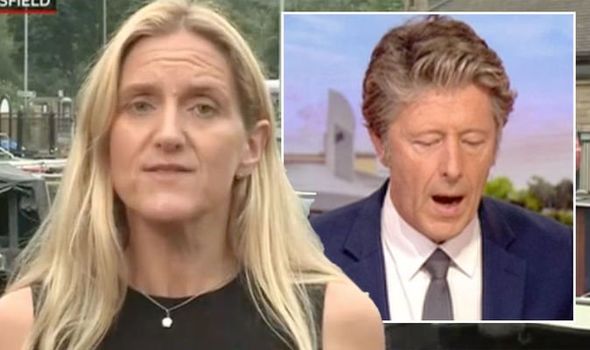 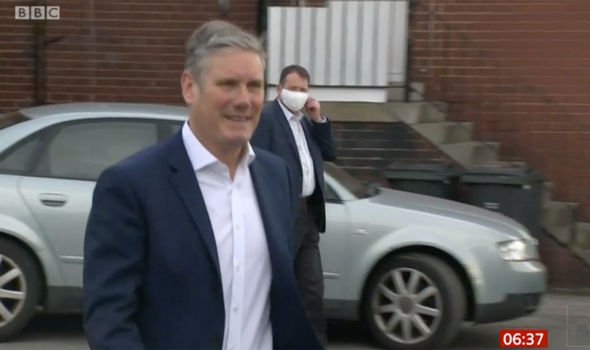 “But there is work to be done,” she added. “The Labour Party is a broad church and it should be.

“We want people from all different backgrounds involved in the Labour Party so I think we’ve got some work to do on that,

“But certainly what I found during the campaign is, whatever people’s different backgrounds are, we all care about the same things. 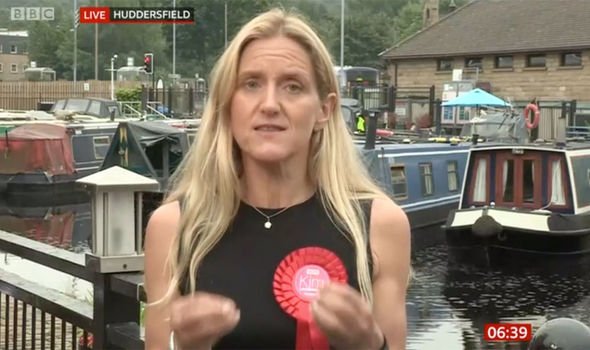 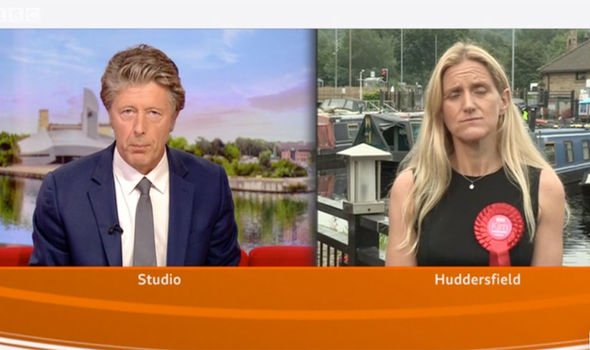 She added: “Whatever your concerns are across communities, the values of the Labour Party across those key issues were really important to pretty much everybody.”

But while Ms Leadbeater reemphasised the importance of focussing on local issues, Stayt raised the issue as to whether leader Keir Starmer was a detriment to this value of the party.

“You’ll be very well aware there was a lot of interest in what happened there in relation to the Labour Party, Keir Starmer particularly,” Stayt began. “Was using his name and his image alongside you in your campaign more asset than it was a problem?”

“Sometimes national issues came up but I have to be honest, the vast majority of conversations were about very local issues.

“People want to feel like they’ve got an MP who cares about this community and as someone who’s lived here her whole life, I’ve lived in various different places across the constituency.

“I think that’s where the connection came from across the campaign, the fact that I was local. So national politics play a part but for me, this really was about the local issues people care about.”

But Stayt was far from satisfied with Ms Leadbeater avoiding the line of questioning about Mr Starmer and quickly pulled her back: “I understand that point, but the question was about Keir Starmer particularly, whether he was an asset as your leader as you were campaigning?”

He added: “Would that be a fair description or would you not use that description?”

Finally facing the question, Ms Leadbeater said: “I think, like I say, most of the conversations weren’t about the Labour leadership.

“Most of the conversations were about people’s day to day lives.

“I think that’s all I can say really,” the Labour MP added, firmly shutting Stayt’s line of questioning down.

BBC Breakfast airs daily at 6am on BBC One.