Lindsay called out “Bachelor” host Chris Harrison, which eventually led to him stepping away from the show 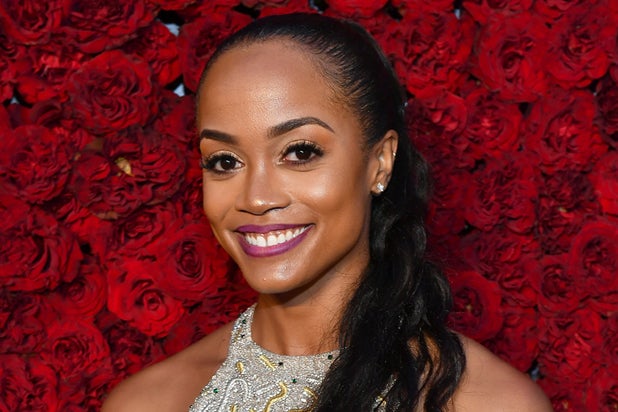 Former “Bachelor” contestant Rachel Lindsay deleted her Instagram account this week after she received a slew of harassing messages from Bachelor Nation over the ongoing controversy involving racism and the show.

Lindsay’s “Higher Learning” podcast co-host, Van Lathan, explained the situation in a video on Instagram on Friday. “My co-host on ‘Higher Learning,’ Rachel Lindsay, disabled her Instagram earlier today. She did it because that’s how much hate she’s getting from Bachelor fans who are spamming her with all kinds of rude and hateful things to say.”

Lathan added that “Bachelor” fans “have got to get a f–king life,” before he said, “Rachel is not responsible for Chris Harrison, a 49-year-old man who can’t read the room in these 2021 times. She’s not responsible for that. It’s not her job to make excuses or provide cover for somebody who doesn’t understand what the f–k triggers people in today’s world. It’s not. You’re going after the wrong person.”

Earlier this month, Harrison defended Rachael Kirkconnell — a frontrunner on Matt James’ currently airing season of “The Bachelor,” the first to feature a Black bachelor — for a resurfaced photo in which she appears to be attending a plantation-themed fraternity formal in 2018. Harrison said there was need for “a little grace, a little understanding, a little compassion” in regards to Kirkconnell.

He later issued an apology for his remarks, and specifically to Lindsay: “I also apologize to my friend Rachel Lindsay for not listening to her better on a topic she has a first-hand understanding of, and humbly thank the members of Bachelor Nation who have reached out to me to hold me accountable. I promise to do better.”

Harrison eventually announced he was “stepping aside” as host of “The Bachelor.”

‘The Professor’ Review: The Lessons He Learns Along the Way