RAVIL Isyanov, the actor most famously known as playing Kirkin on NCIS: Los Angeles, died at the age of 59.

Isyanov, a Soviet-born American actor who is known for playing the character actor in several films including Defiance, K-19: The Widowmaker, and Transformers: Darkside of the Moon, was found dead in his Los Angeles home on September 29. 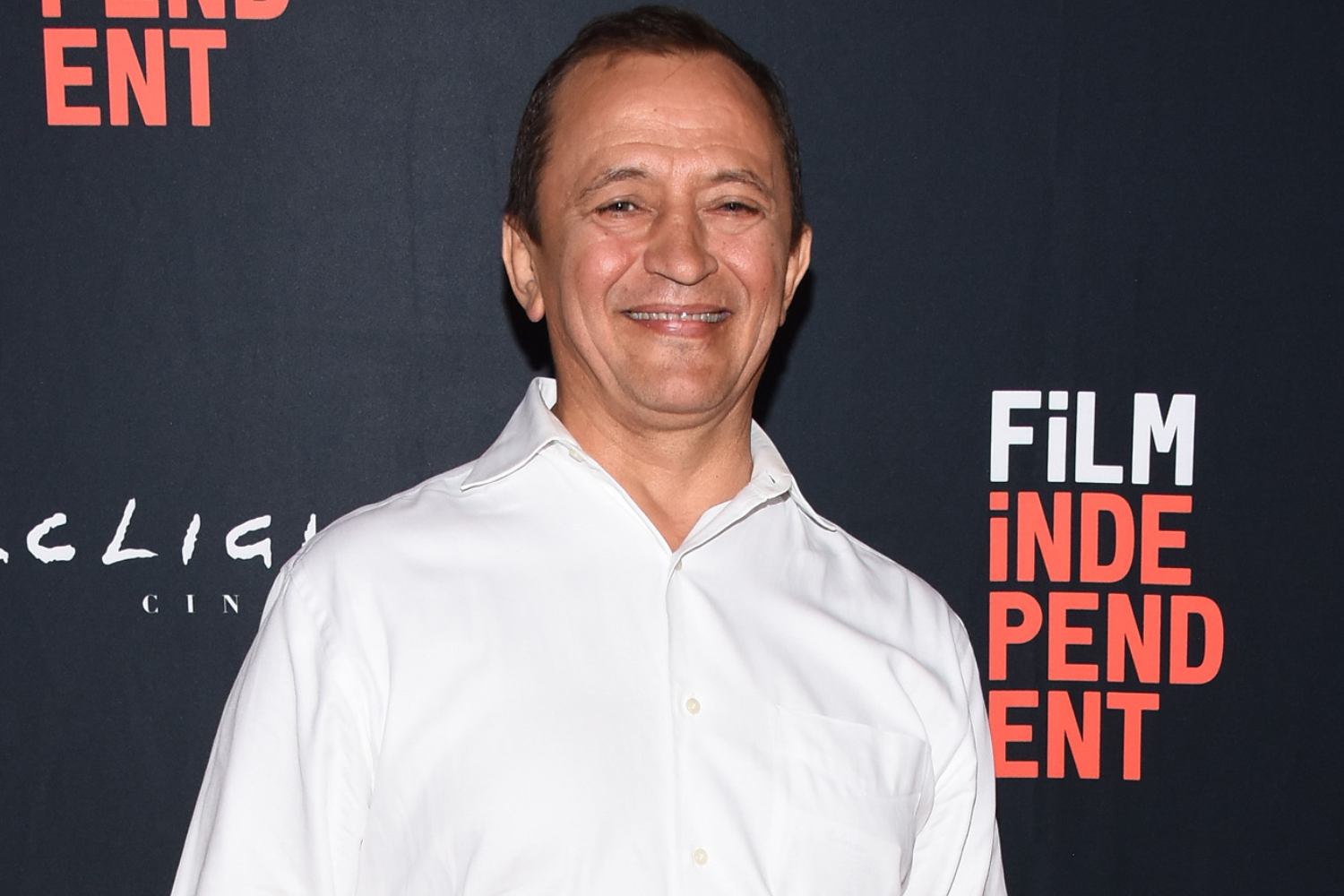 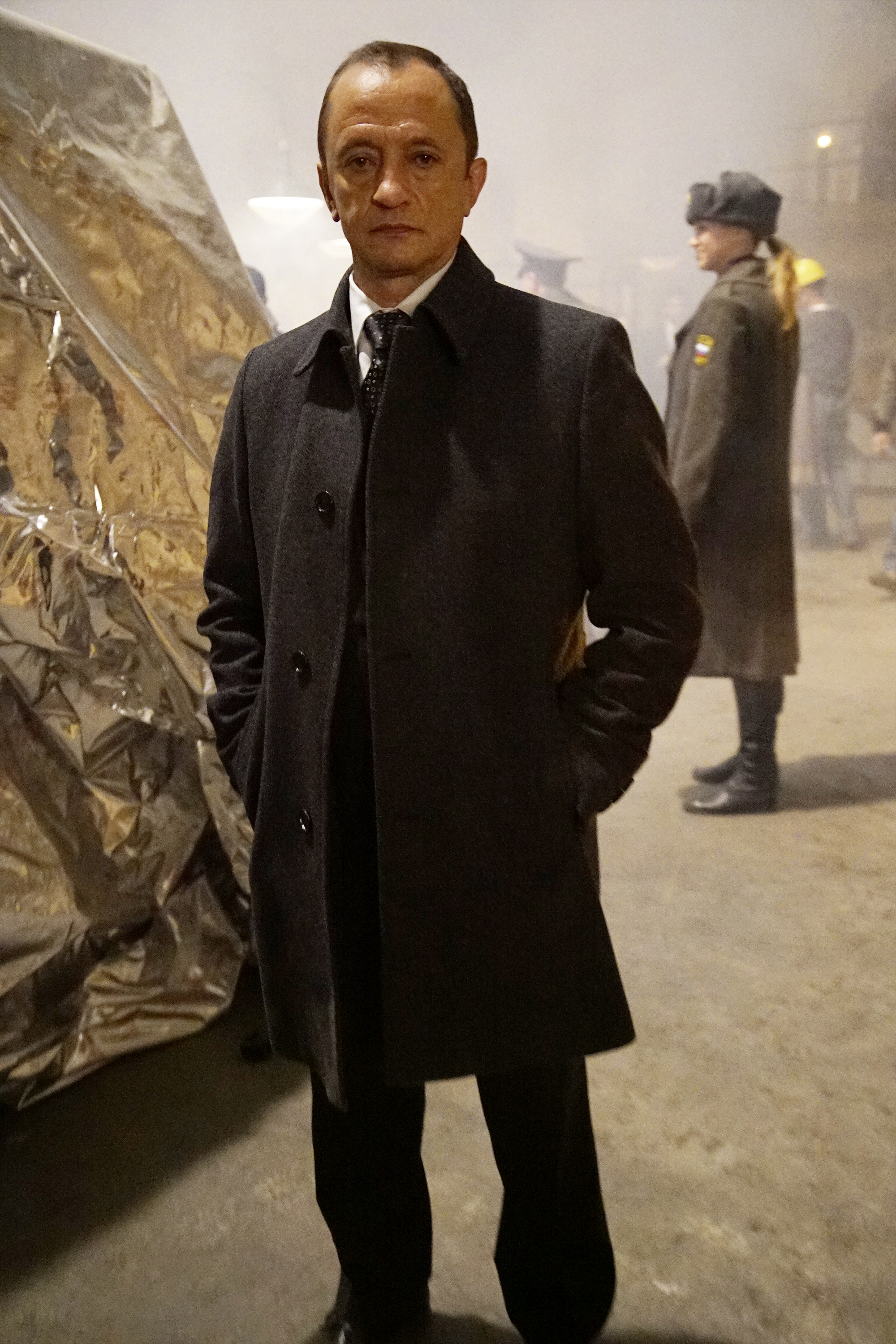 He died after a long battle with an undisclosed illness.

The character actor was born on August 20, 1962 in Voskresensk, Russia, which was then still a part of the Soviet Union.

He was drawn to the arts as a young child when he studied directing at the Perm Institute of Culture after graduating from high school in 1980.

He was forced to leave the program in 1982 to complete a two-year mandatory military service in the Soviet Air Force, where he was stationed in the Russian Far East.

The gifted actor worked at the Khabarovsk Theatre for two seasons before he was accepted into a highly competitive acting program at the Moscow Arts Theatre school in 1986.

In addition to his action, Isyanov taught himself fluent English and some Spanish, German and French as well.

Following the program, Isyanov had a small part in the 1990 American movie The Russia House, filmed in Moscow and opposite Sean Connery and Michelle Pfeiffer,

He then moved to the UK in 1991 and accumulated a number of acting credits on shows and films while also staging Russian plays at a local theater and then touring with the English Shakespeare Company both nationally and internationally.

He moved to LA in 1998, earning 77 credits while often playing characters of Russian descent.

He completed two upcoming movies prior to his death: Blonde and 25 Cents Per Minute.

His other film credits include The Good German, Along Came a Spider, The Jackal, The Saint, Hamlet, Golden Eye, The Young Indiana Jones Chronicles, Stalin and Back in the U.S.S.R.

He is most known for his recurring role as Anatoli Kirkin on NCIS: Los Angeles, and as Ruslan on The Americans.