PORSHA Williams screamed at her baby daddy Dennis McKinley while on vacation with him in the trailer for her spinoff Porsha's Family Matters.

The 40-year-old star came to blows with her ex while on a trip to Mexico with him and other family members including fiance Simon Guobidia. 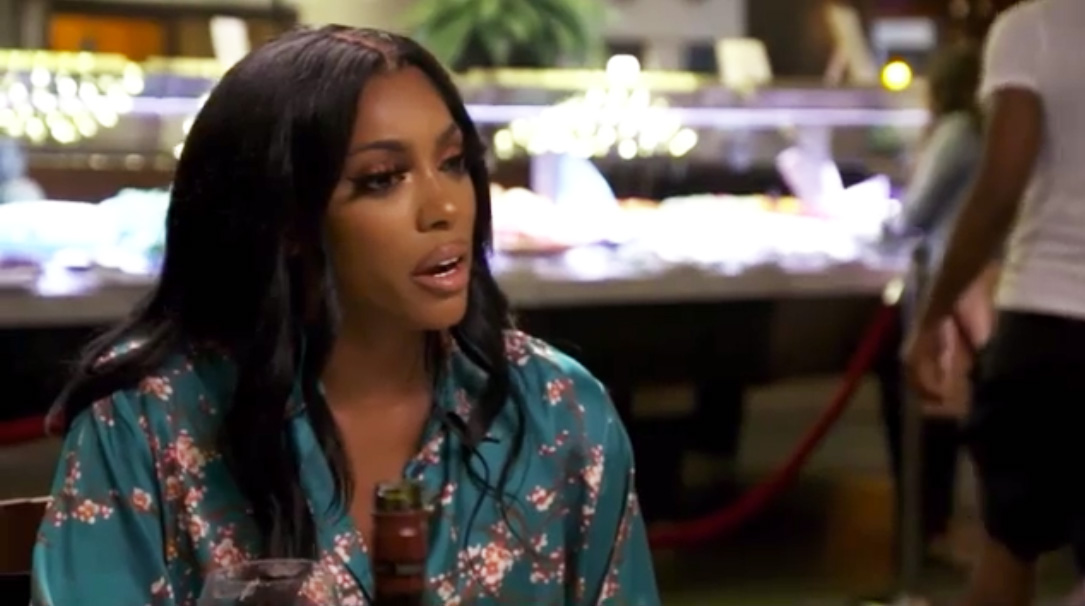 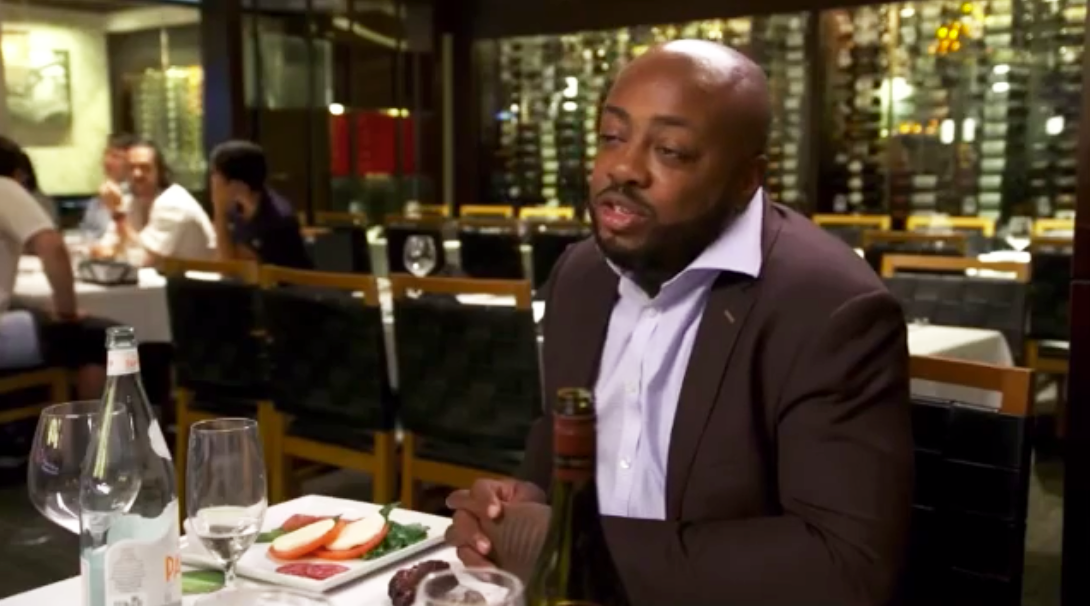 It appears her quick engagement to Simon has caused drama among her family members.

In the preview clip Porsha could be seen storming off from Dennis who looked startled as he sat watching her walk off.

Dennis shares in a confessional: "Things are never really over with the baby mother."

Simon later tells Porsha, "I'm always gonna stand my ground. There's no other man that's going to speak over me."

In another scene Porsha is grilled by a family member who asks: "I want to know why Simon's three previous marriages didn't work."

Another family member asks her, "How you engaged to a married man?" in reference to Simon's ex Porsha's former RHOA co-star Falynn Guobadia.

"The optics don't look great because people don't have all the facts." Porsha hits back.

Simon adds, "You need to stay the f**k out of my business," before a huge fight erupts at the end of the trailer with Porsha crying in Simon's arms.

Last month, Porsha announced that she was leaving Real Housewives of Atlanta after 10 years.

The 40-year-old star posted the news to her Instagram and teased that she would be “back on TV very soon.”

Porsha has starred on the Bravo show since its fifth season in 2012.

In her post, Porsha shared some memories of her time on the show wrote: "After ten life-changing, gratifying, incredible years, it is finally time to begin my next chapter. Next season, I will not be returning to the Real Housewives of Atlanta franchise.

"This was a difficult decision to not only make, but also come to terms with. It's one I have put a lot of thought into and because of that, I know it's the right one."

Porsha went on to thank Bravo and show producers as well as her supporters.

She continued, "You’ve made the past decade a truly special one. One where I've dealt with unbelievable highs and unbelievable lows, and I can honestly say I would not have made it through some of them without the unconditional love and support I have gotten from all of you."

She ended her note, "Don't worry though, I’ll be back on your TV very soon 😉 I can't wait to share all of my exciting new endeavors with the world-beginning with the release of my memoir, The Pursuit of Porsha, out on November 16. As for the rest, you’ll just have to wait and see! Love ya! 😘📚🎉"

Meanwhile, Porsha is preparing to marry her fiancé Simon.

Simon split from Porsha's co-star Falynn back in April, with the pair putting out joint statements after he filed for divorce.

Just a month later, he announced his engagement to Porsha, whom had previously been invited into the couple's home and was believed to be a close friend.

Porsha posted a loved-up photo of the pair on Instagram, while she insisted she had nothing to do with his divorce from Falynn in the caption.

The mom-of-one said: "Our relationship began a month ago – yes we are crazy in love. I know it’s fast but we are living life each day to its fullest.

"I choose happiness every morning and every night. Tuning out all negative energy and only focused on positive wishes. He makes me so happy and to me, that is what matters most."

Simon and Falynn, who had children from their previous relationships, shared a blended family of eight children.

Simon is the biological father to five children – Quentin, Nicole, Christian, Benjamin, and Ximena – all from his previous marriage.

Season 14 of Real Housewives of Atlanta is set to air in April 2022. 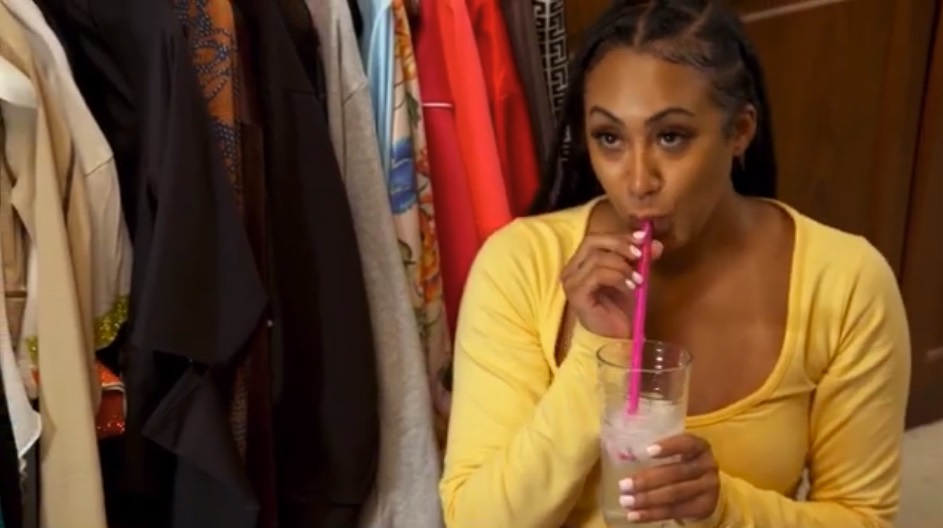 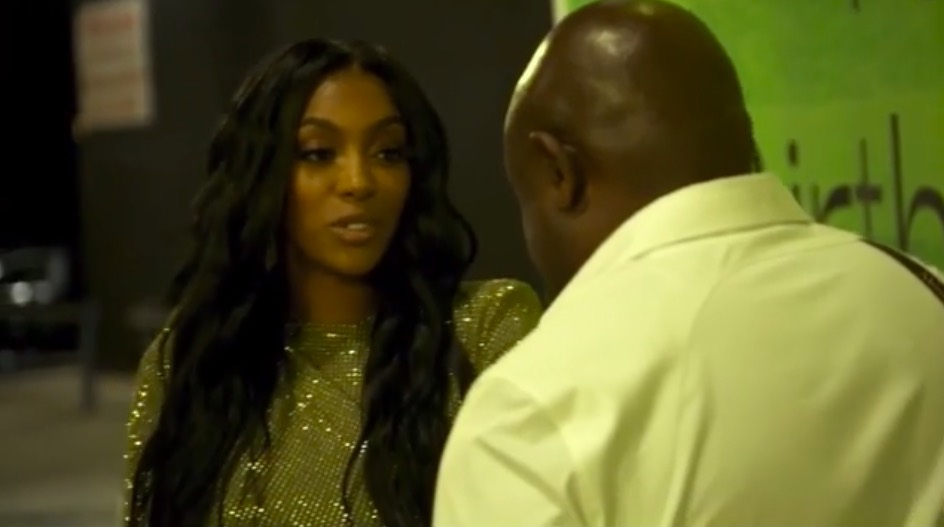 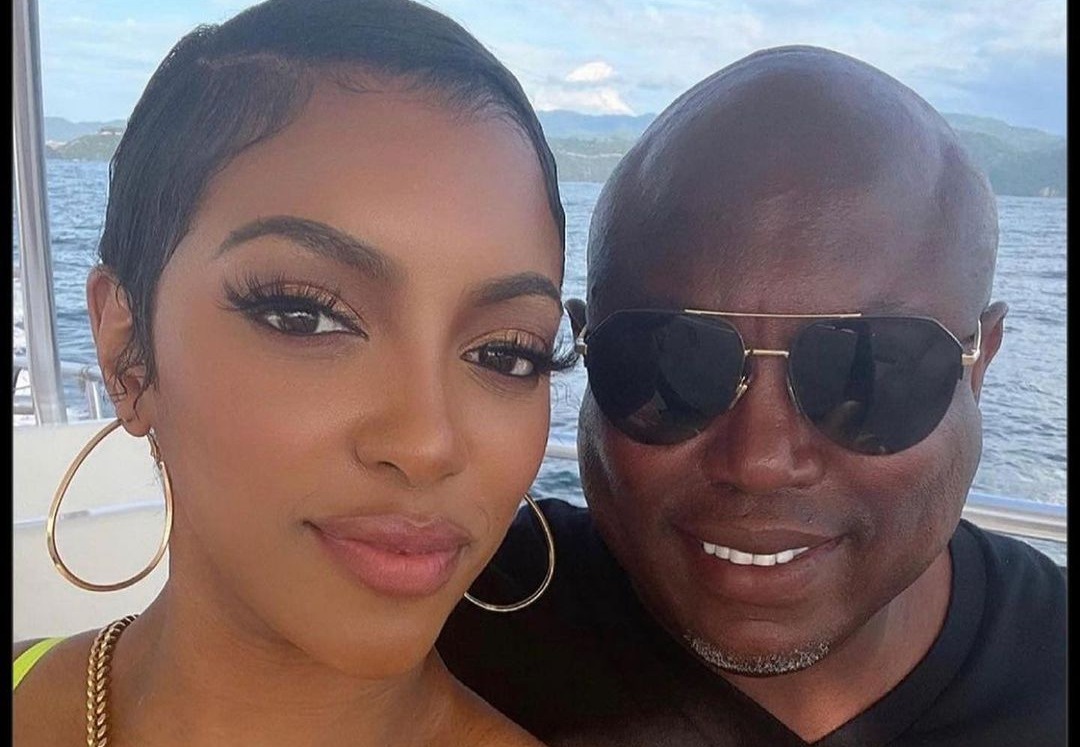 Jeff Brazier and Jade Goody's son Freddy, 16, poses for first modelling shots and is just as talented as his big brother