Many accused the Bravo star of giving an “excuse” as she broke down in tears. 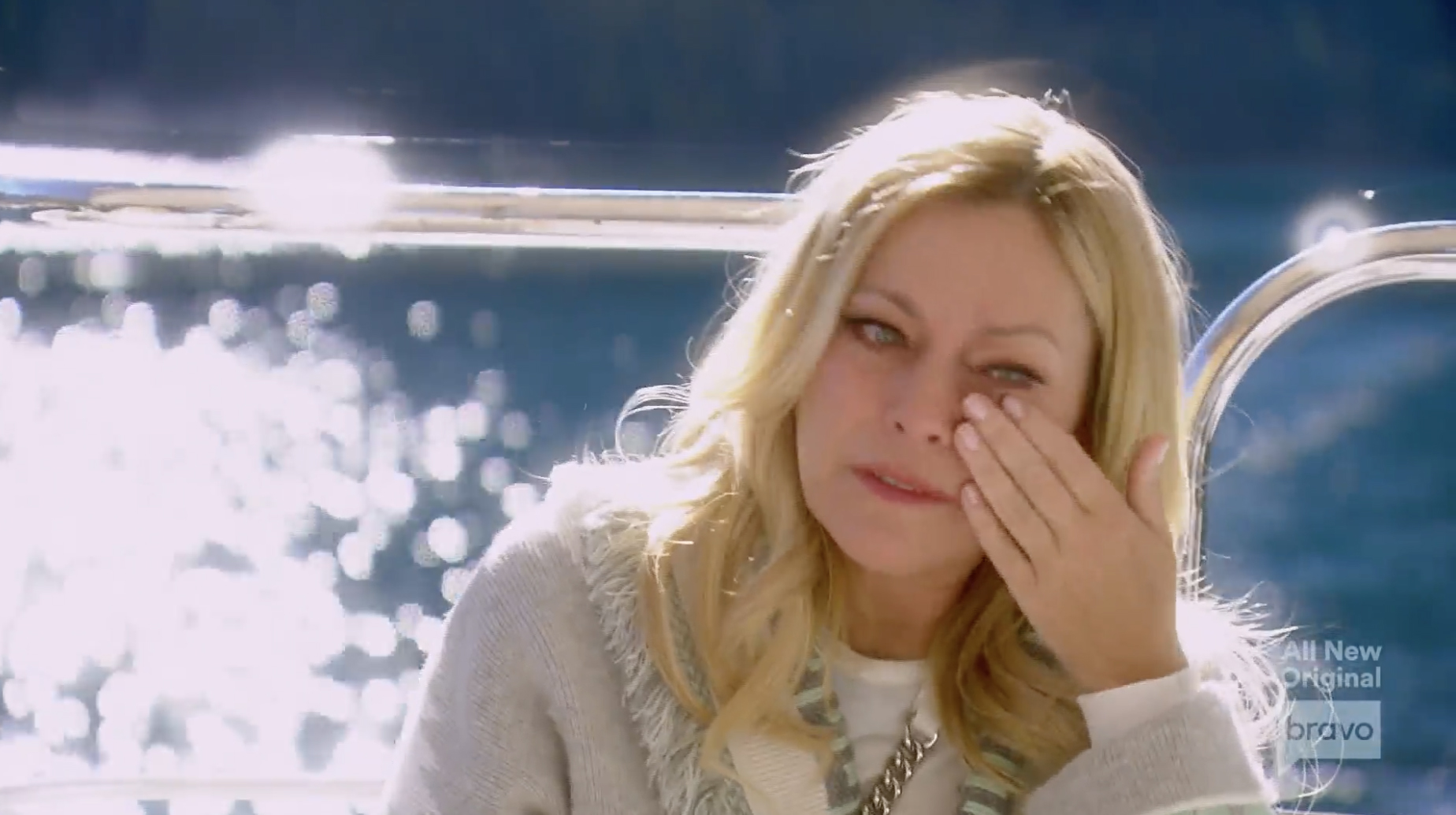 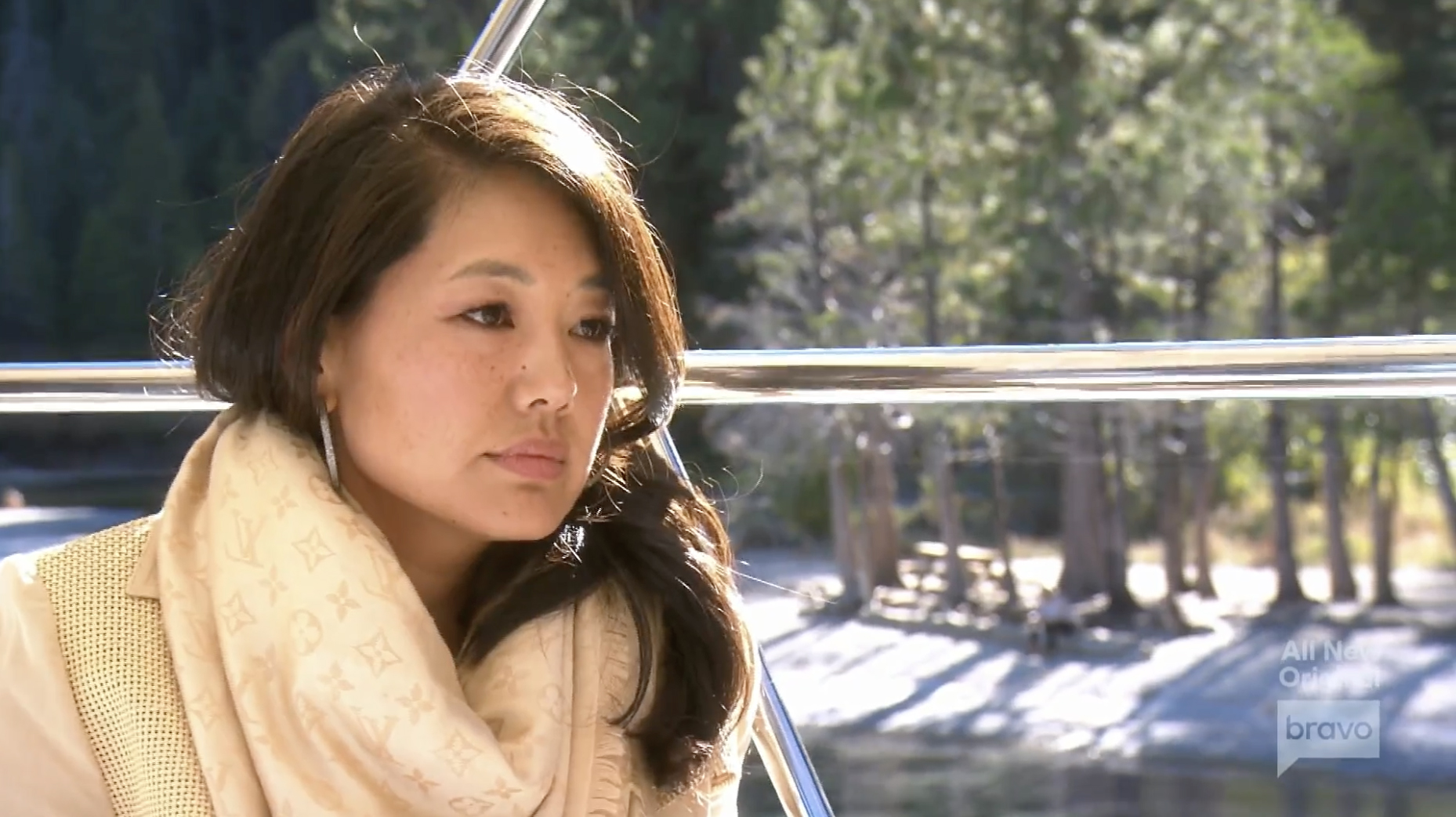 During Wednesday’s episode of RHOBH, Sutton and Crystal sat down to discuss their ongoing feud.

Sutton explained that she may come off as cold because she’s “shy,” adding: “It takes a while for me to warm up to people so then I trust them.

“I would like to get to know you better and have that opportunity.”

Sutton then broke down in tears as she discussed her recent move out of her dream house.

In a confessional, she explained: “I don’t think I understood the emotional ties that I had selling my house.”

She continued to cry while speaking to Crystal, adding: “At first I thought I was okay and I guess I’m just not still. And I think leaving the house was harder than I was pretending it to be.

“So I do apologize if I projected that.”

Crystal made it clear that she didn’t accept the apology, as she said in a confessional: “Moving out of your home is not an excuse to attack and act like a crazy person.”

Similar to Crystal, many RHOBH didn't believe Sutton's apology and slammed the reality star for coming up with "excuses."

Many fans seemed to agree with Cyrstal, as one person wrote on Twitter: “Sutton a** is definitely crazy. I’m with Crystal on this.”

A third chimed in: “Sutton’s ability to make everything about herself is astounding.”

Another fan shared their analysis of the conversation, writing: “So Sutton does the wrong then makes herself a victim & demands an apology when she's called out because being called out makes her feel not nice.”

Who has won The Voice? Here's EVERY winner to date – including who they beat in the final