Kathryn Edwards from The Real Housewives of Beverly Hills shared that was cast on the show because of her controversial connection to Kyle Richards’ close friend Faye Resnick. 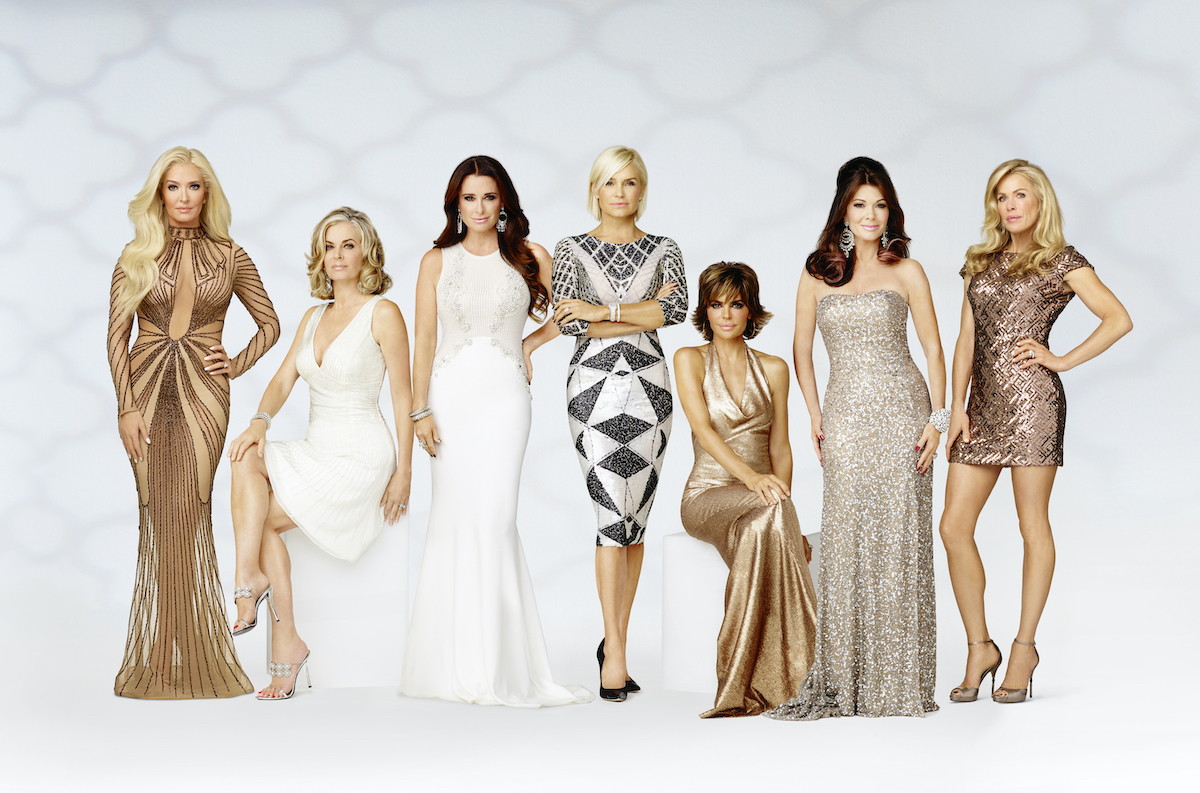 Resnick and Edwards were both connected to the Nicole Brown Simpson murder. Resnick wrote a book indicating that Simpson revealed she had a sexual encounter with Marcus Allen who was Edwards’ fiancée at the time. The commentary made it appear as though Edwards knew that Allen was cheating on her but turned a blind eye, Bravo reports.

Apparently, Edwards wasn’t happy with what Resnick wrote. The women never met until Edwards was on the show. Although she was ready to throw down with Resnick, Kyle Richards asked her to hold back.

Edwards recalled how Richards pulled her aside and asked her to refrain from confronting Resnick. “When I got there in the beginning, Kyle had said to me, ‘Kathryn, do me a favor and don’t go after Faye,’” she said on the Behind the Velvet Rope with David Yontef podcast. “When all of this happened on the show before, and I don’t know what it all was, but I guess she was very vilified and, and really shown in a bad light.” 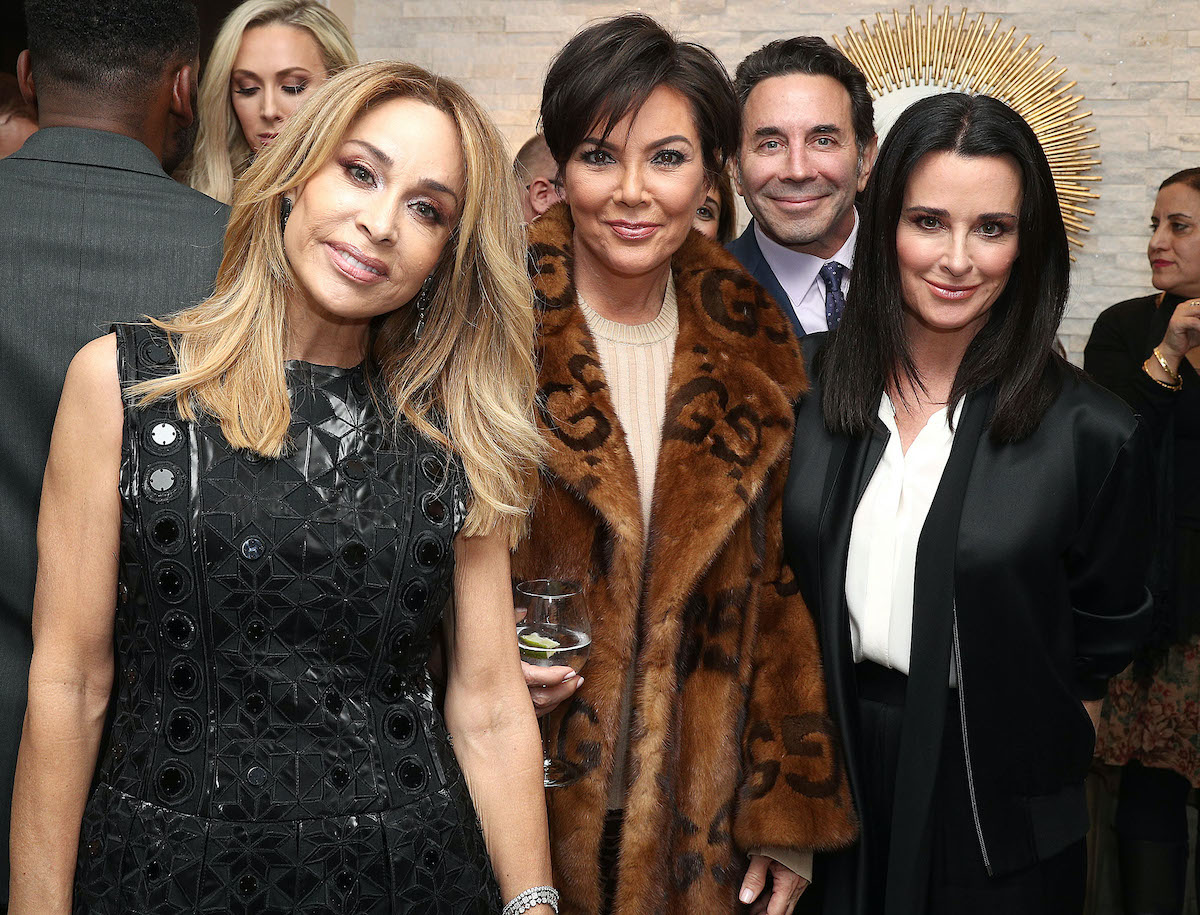 “Kyle said [Resnick] literally didn’t leave her house for months,” Edwards said. “Like she was just wrecked from it. And she said, ‘Kathryn, please don’t go after her. She, she won’t get over it. She’s just now starting to come out again.’”

Edwards held back but not because Richards asked her

Resnick was dragged on the show on more than one occasion. Camille Grammer even referred to her as being “morally corrupt” at one point. “Just that it was so devastating to her and how hard it was for her to get past it,” Edwards recounted Richards telling her. “And, you know, she’s just doesn’t want any of it. She doesn’t want any problems and please would I just not go after her?”

“It almost like took my breath away,” Edwards said. “I was like, ‘Oh, God, I don’t want to be responsible for her going in the tank.’ And you know, something that happened 30 some years ago for her to get that depressed.” 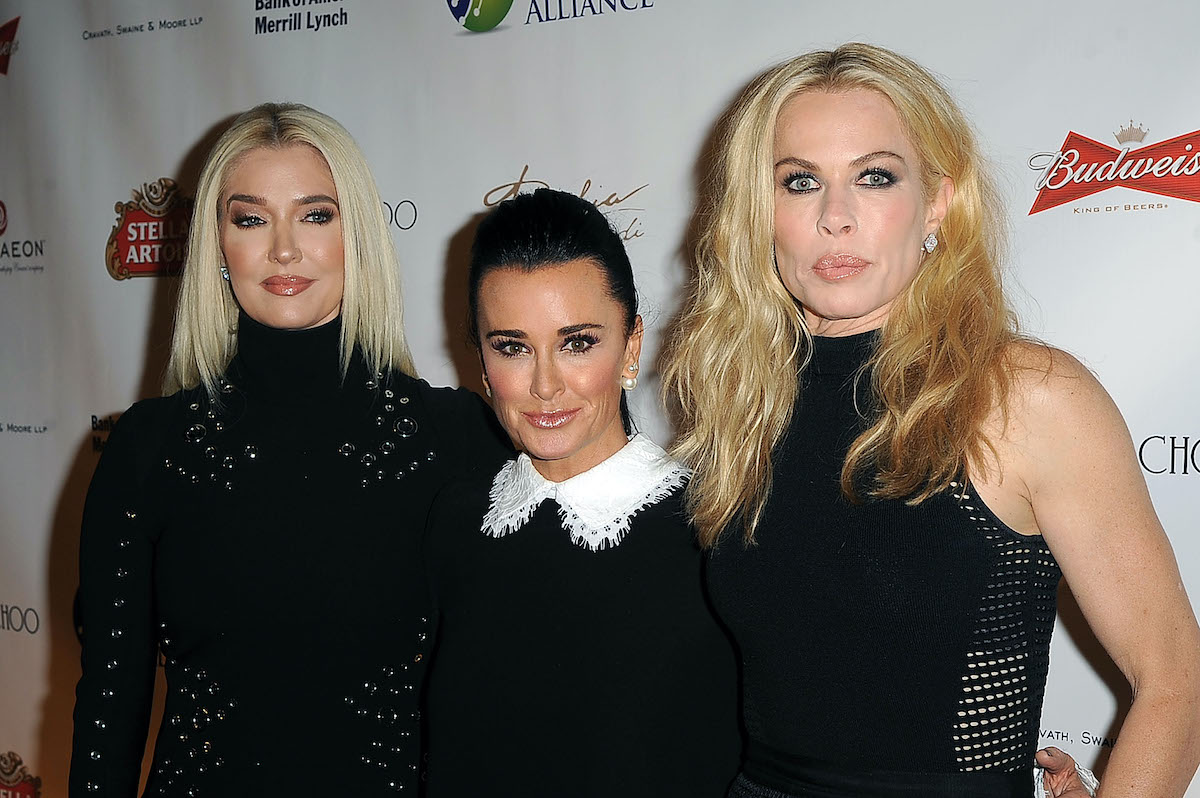 “I thought if she says something to me, I’ll bring it up,” Edwards said. “And if she says something to me and she wants a piece of me, then, you know, all fair. But she right away apologized and I thought, ‘Oh my God, okay.’ I wouldn’t be such a bully just for no reason if she apologizes from the get-go and say everything that I had literally on the tip of my tongue, what kind of person am I?”

Edwards was more than ready to confront Faye Resnick

“I will tell you the honest truth,” Edwards said. “I had every intention of saying a lot of points that would have been super, super hurtful and it probably would have been things that I, in hindsight maybe would have wished I didn’t say, and I couldn’t take back.”

Edwards definitely had an ax to grind with Resnick and planned to say something to her. “A hundred percent trust me,” she said. 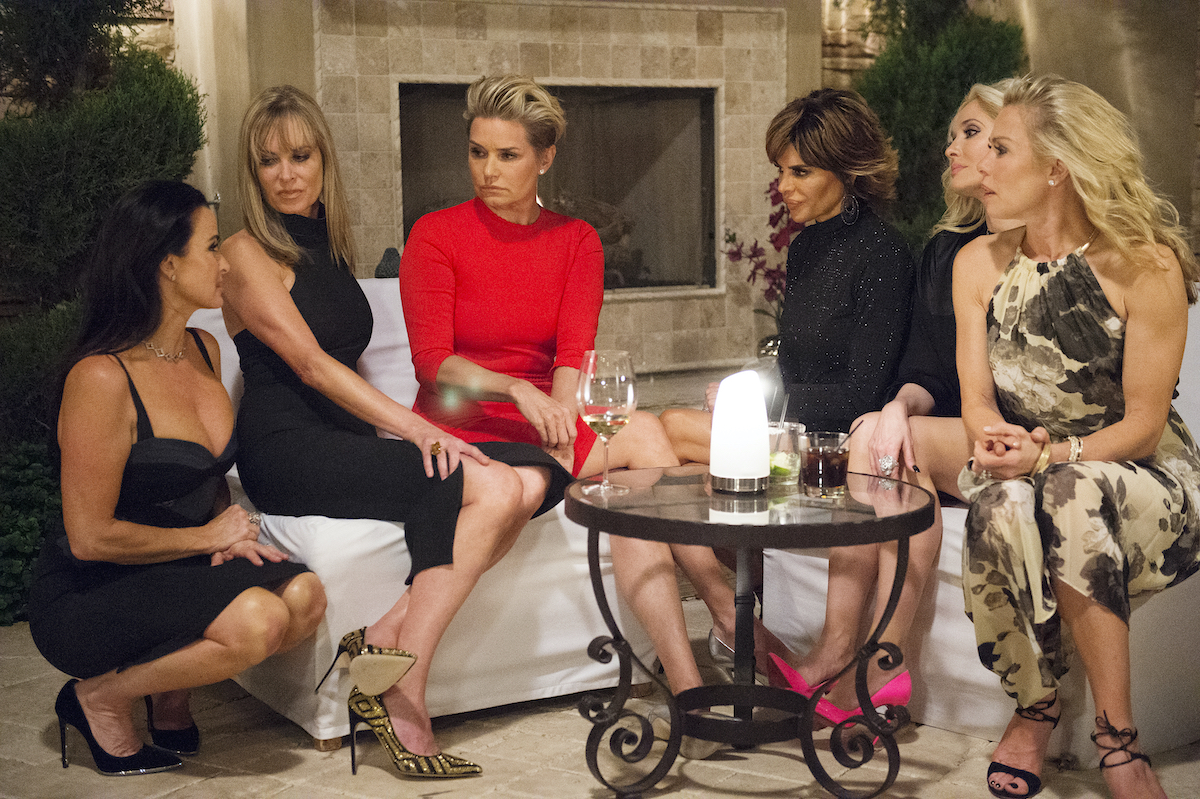 Netflix Could Lose 20% of Its Library Starting in 2019