BRANDI Glanville has let bygones be bygones as she cuddled up to her ex Eddie Cibrian's wife Leann during an Easter celebration.

The Real Housewives of Beverly Hills star and the singer have been in a decade-long battle since Brandi's divorce from Eddie in 2010. 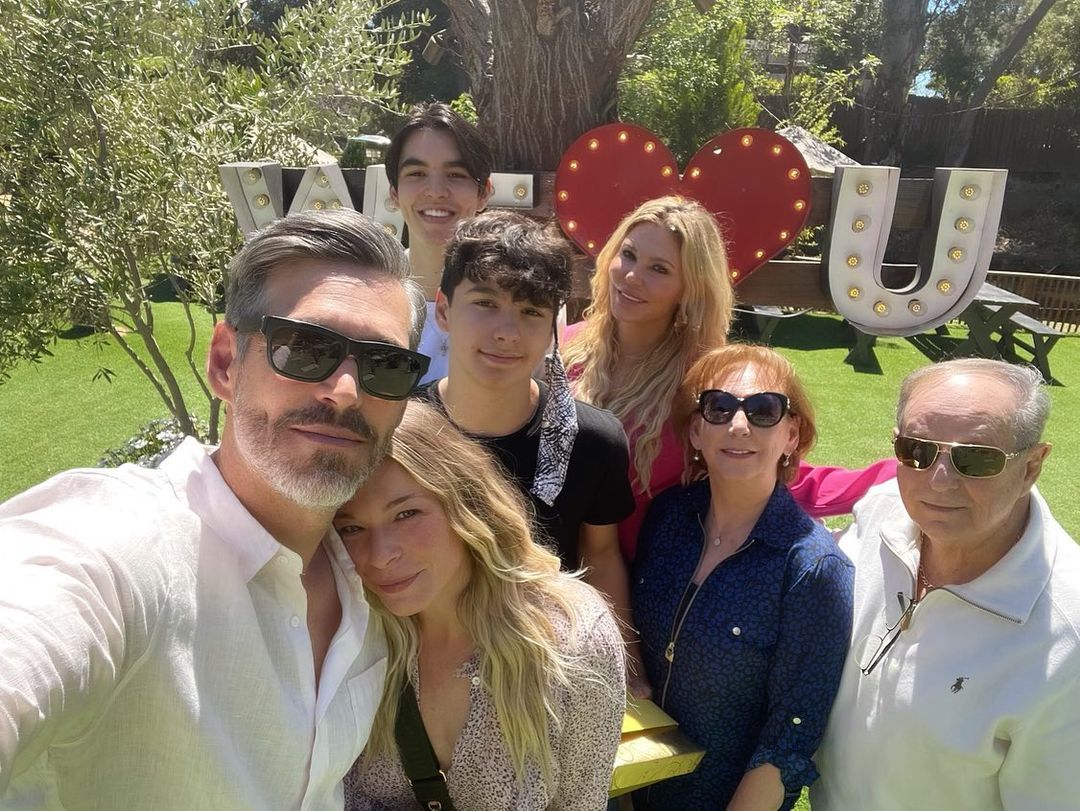 Brandi, 48, took to Instagram yesterday to share a peace offering as she gathered with family for the Easter holiday.

The reality star posted a series of photos from the event, including selfies with her sons Mason, 17, and Jake 13.

The real shock came in the TV personality's final photo, where she cuddled up close to the family, including her ex-husband Eddie and his wife Leann.

The group gathered in close as they posed in front of a huge light-up sign reading "we love you" and Brandi captioned her shots: "Happy Easter Everyone 💗💗💗." 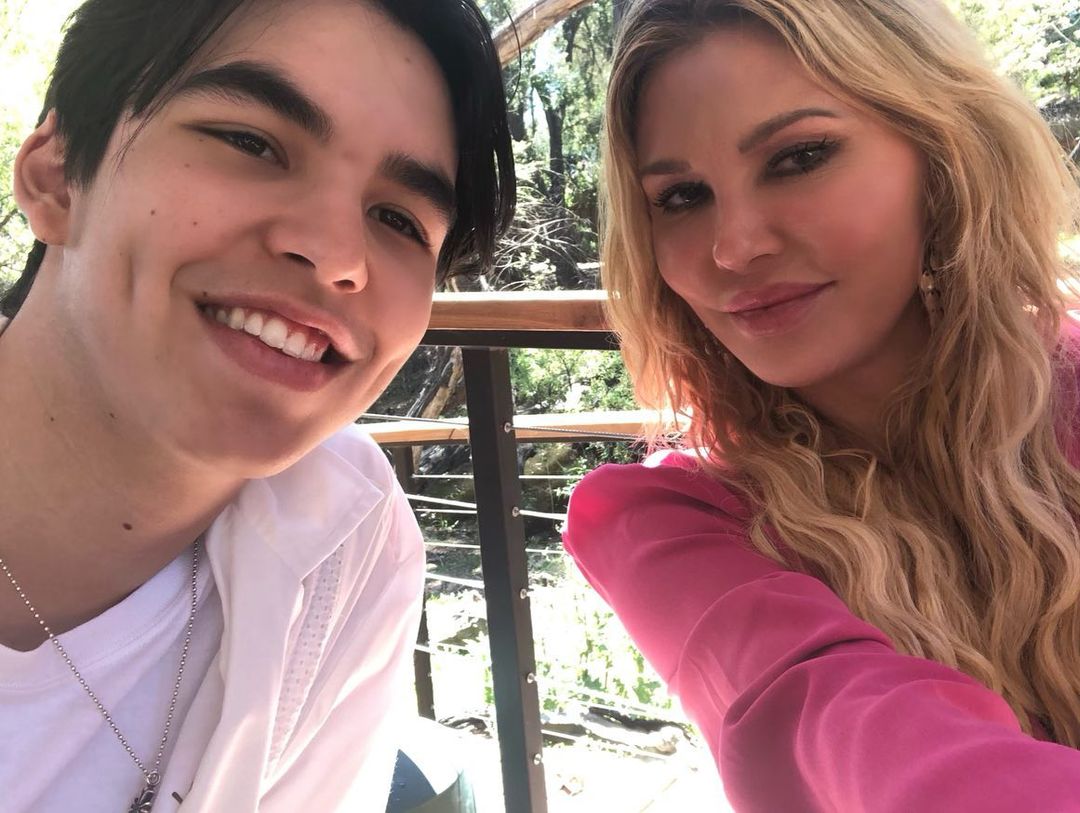 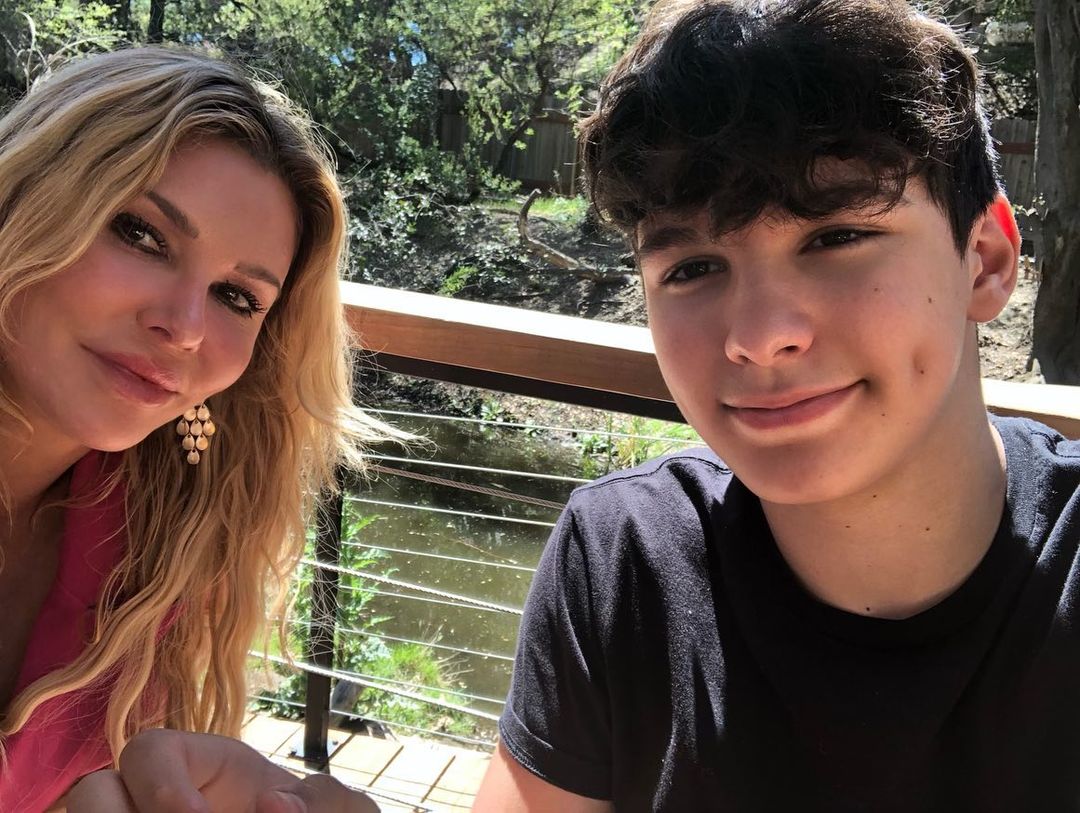 Leann, 38, also joined in on the fun as she shared the same family selfie with the caption: "Happy Easter 🐣 from our fam to yours 💛 #easter #easter2021 #happyeaster #weloveyou #malibucafe."

The country singer also posted a sweet selfie with Eddie, 47, as the couple smiled happily.

The celebrity captioned her second image: "I ❤️ you…. @eddiecibrian#easter#happyeaster#easter2021#i❤️you." 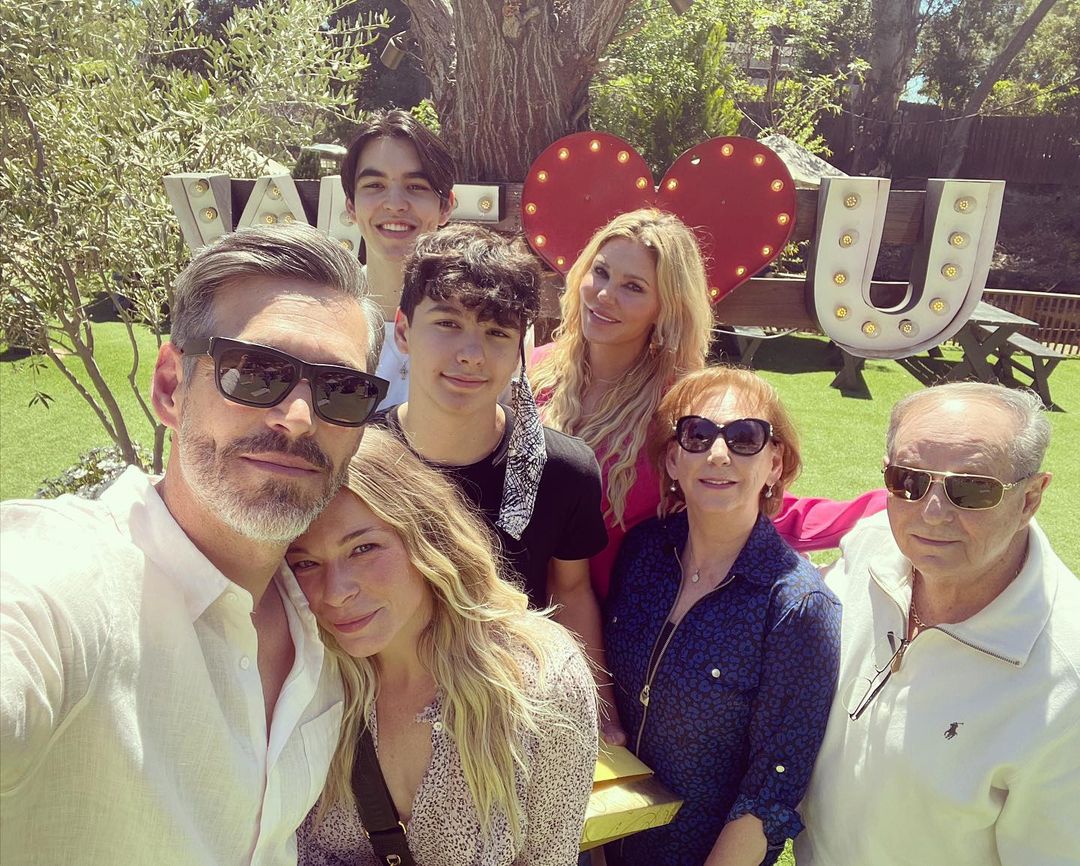 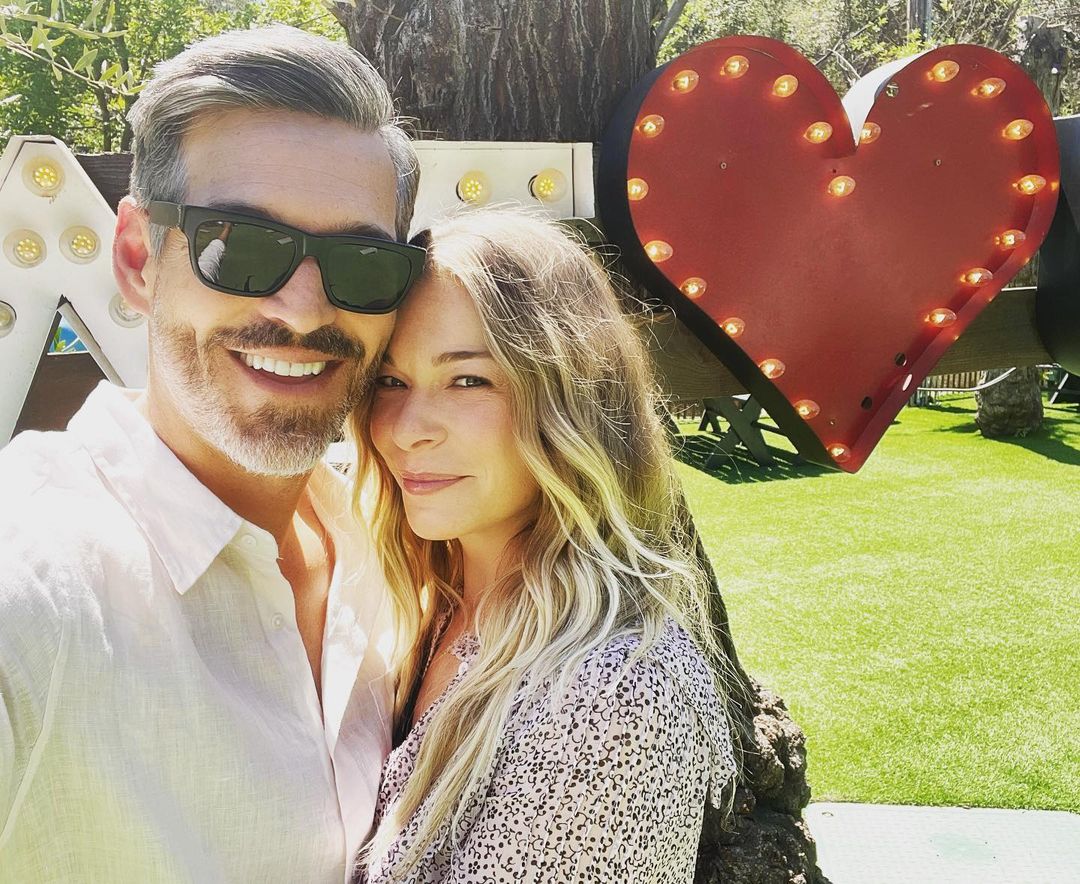 Brandi has been feuding with Leann for years since the cheating scandal that tore her marriage apart.

The fashion designer married the Sunset Beach actor in 2001, but the couple filed for divorce in 2009 after his affair with Leann came to light.

Eddie and the singer first met while filming the Lifetime movie Northern Lights together, and after his divorce was finalized in 2010 the couple were engaged shortly after.

Leann and her husband were married in California on April 22nd, 2011, and she has been in an epic battle with the Bravo star ever since. 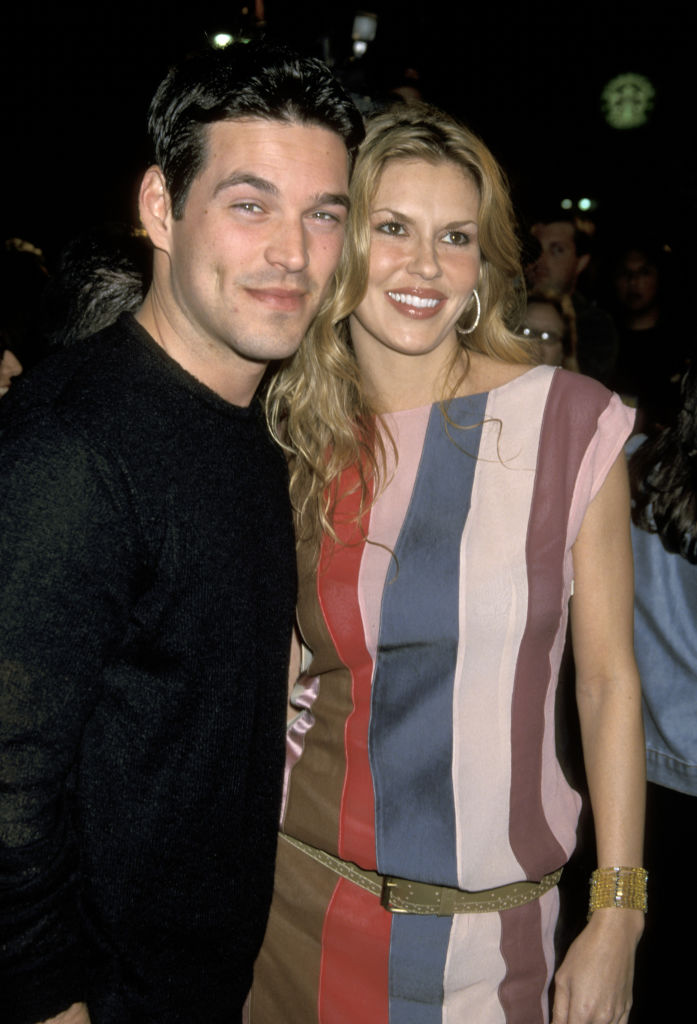 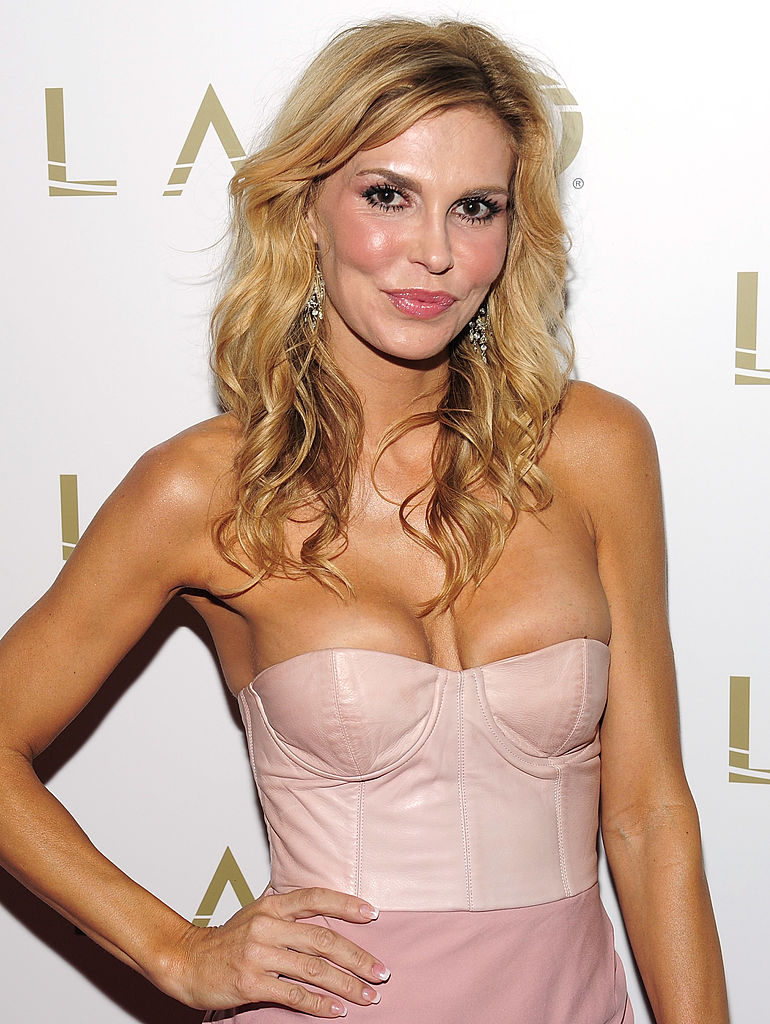 In 2013 Brandi spoke to Glamour magazine about their relationship, explaining: “It matters how you handle yourself after and if you’re actually remorseful.

“I’ve never found LeAnn to be remorseful. I found her to be, like, ‘Nah-nah-nah-nah-nah, I got your family.’”

The author then sat down with her ex-husband and his new lady in 2018, as the co-parents decided to “hash everything out.”

She elaborated about their talk on social media: “The feud with @leannrimes Eddie and I is over. They will not be getting rid of me on any holidays #modernfamily.” 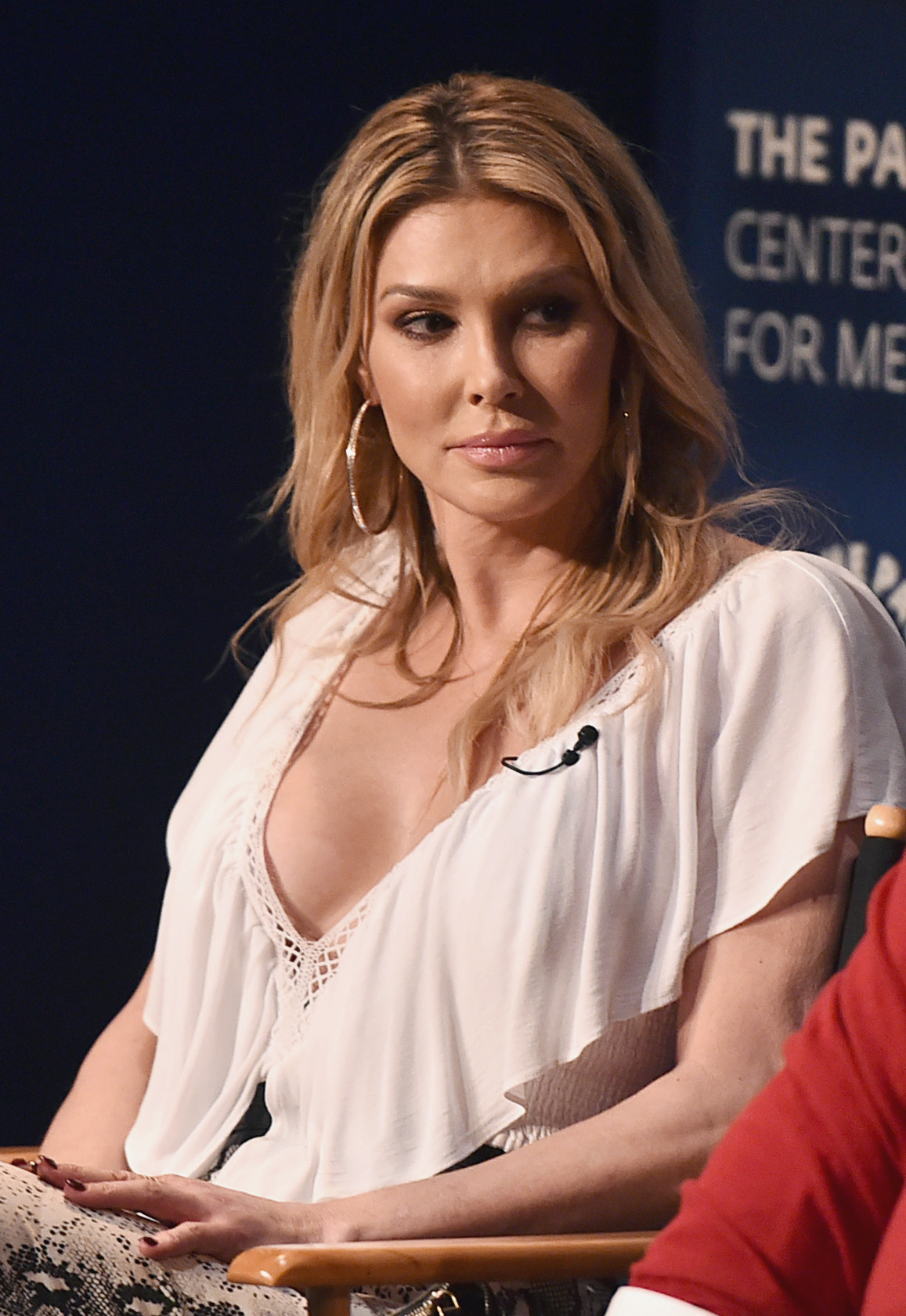 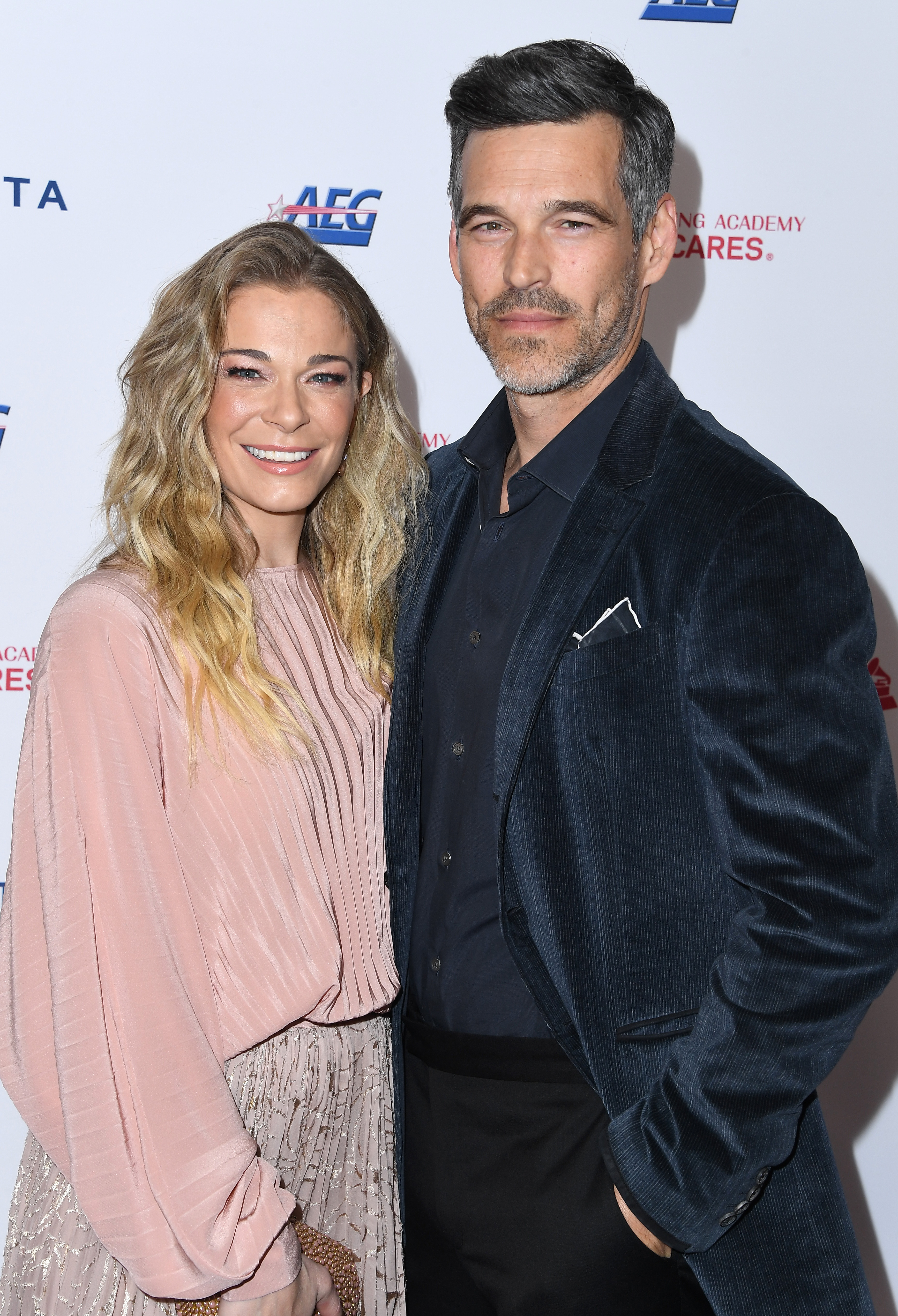 Despite their alleged reconciliation, the mom of two claimed she wasleft out of Eddie and LeAnn’s holiday party in 2020.

Brandi posed in the family Christmas card but was not asked to join in on the celebration.

Previously in October, the controversial personality asked Leann to be a guest on her podcast Unfiltered, but the famed singer denied.

“I asked LeAnn Rimes if she would do the podcast and she said she was going to go ahead and pass.” 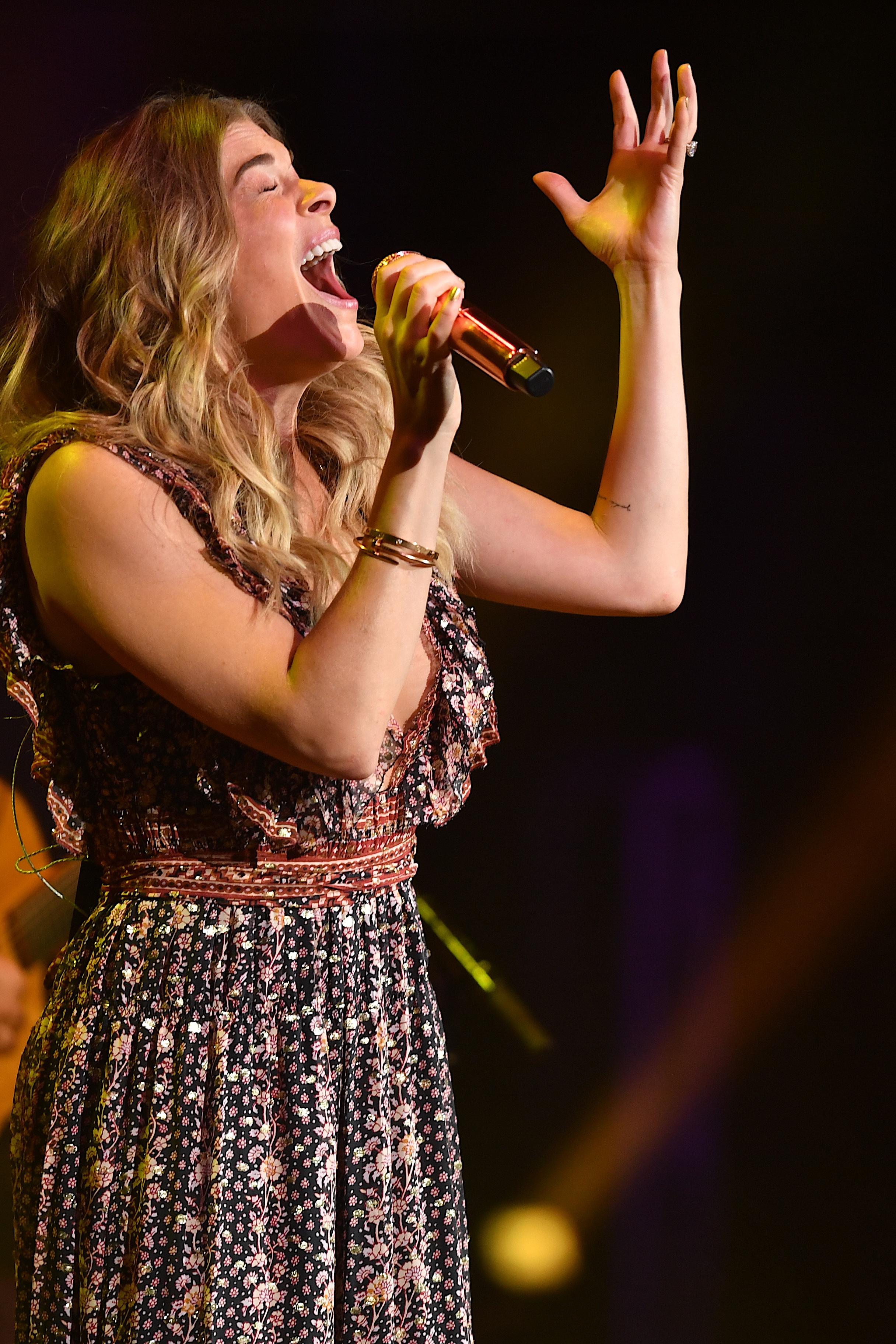 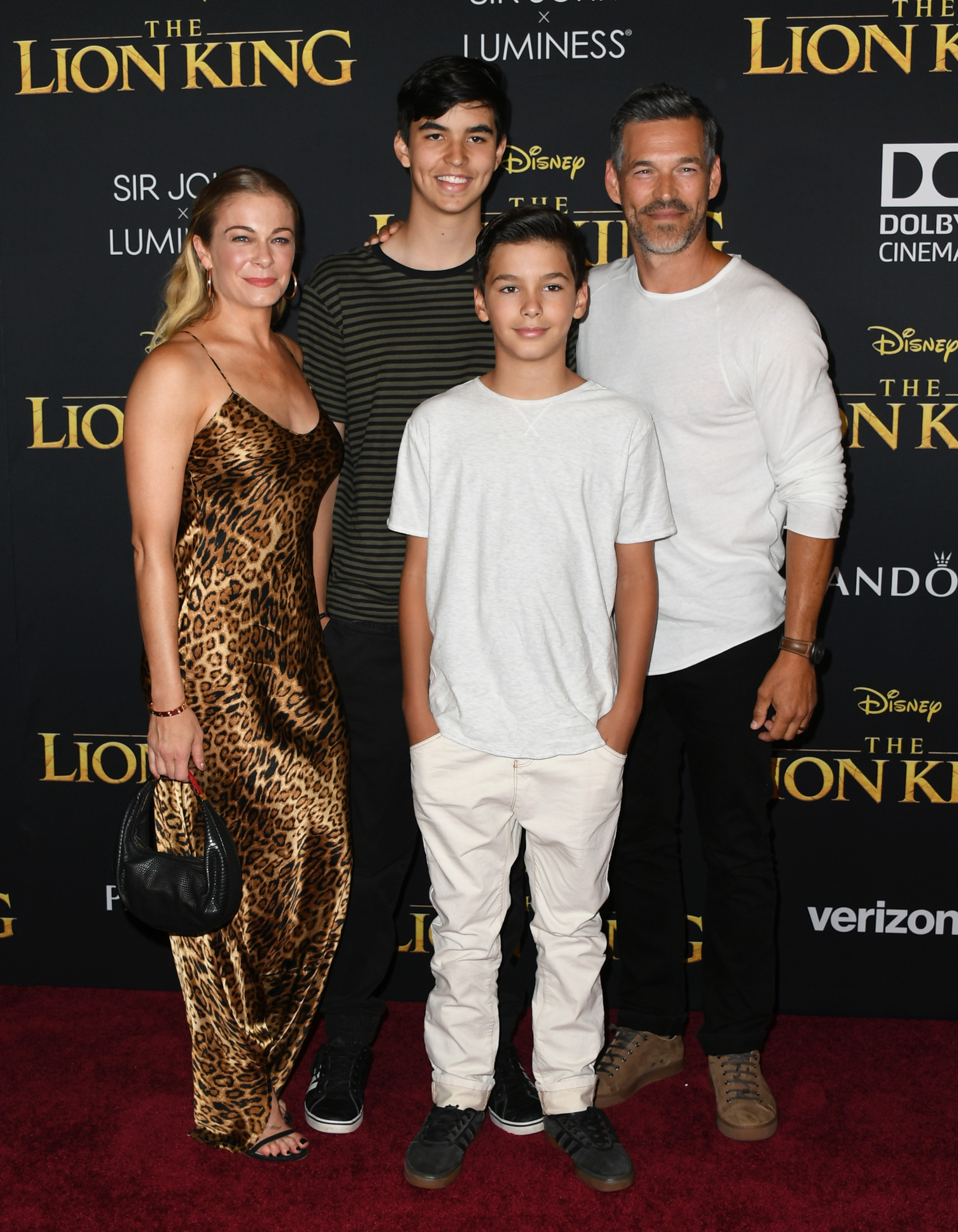 “She was nice about it. But she’s like, ‘I’m going to take a pass at this time.”

Brandi ensured her fans that she understood the Masked Singer star's decision, citing the fact that everyone has “sh*t they can’t talk about.”

“It’s annoying. [But] we have kids. We really are a modern family."

Late last month the Bravolebrity shared gruesome photos of her face after suffering from "second-degree burns."

Brandi's skin was enflamed, red, puffy, and damaged as she credited an "accident with a psoriasis light" as the culprit.

20 Virus Outbreak Movies, From 'The Seventh Seal' to '12 Monkeys'