RHOC's Braunwyn Windham-Burke has revealed why Andy Cohen's 'reaction' to her firing 'hurt the most'.

The TV personality opened up on her exit from the reality show after joining the cast in season 14. 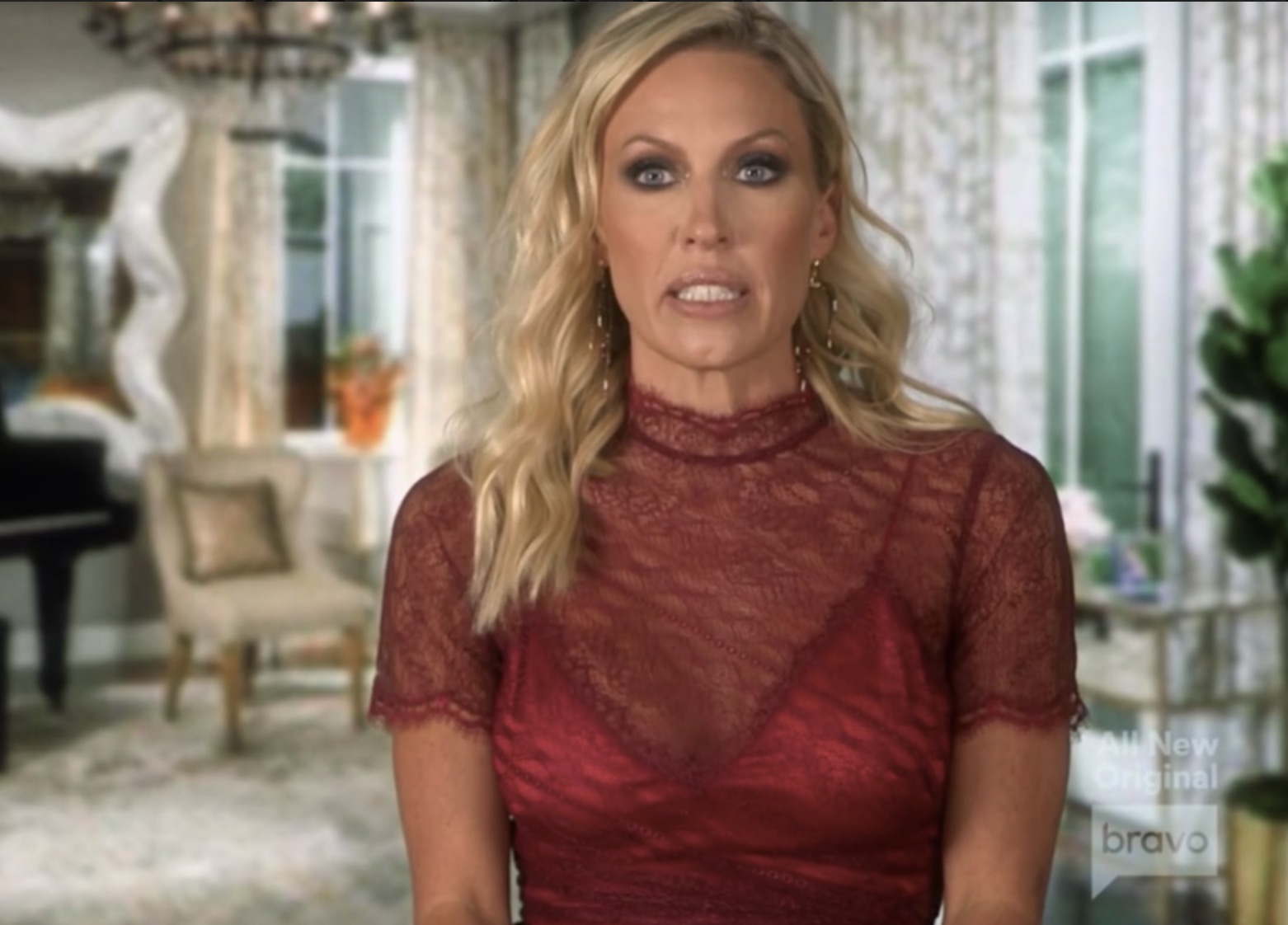 It was reported earlier this week that the 43-year-old will no longer be part of the cast moving forward.

Longtime Bravo host Andy Cohen, 53, addressed Braunwyn's firing on Heather Dubrow’s World and said: "Listening to [Braunwyn] at the reunion made [us] feel like, maybe at this moment in time, being on TV wasn’t the healthiest spot for she and her family.

“I think she was dealing with some real stuff with herself, with her marriage, with her children. It was a lot.”

His comments upset the mother-of-seven and she told Us Weekly: "I haven’t spoken to him. I think that’s what hurt me so much. 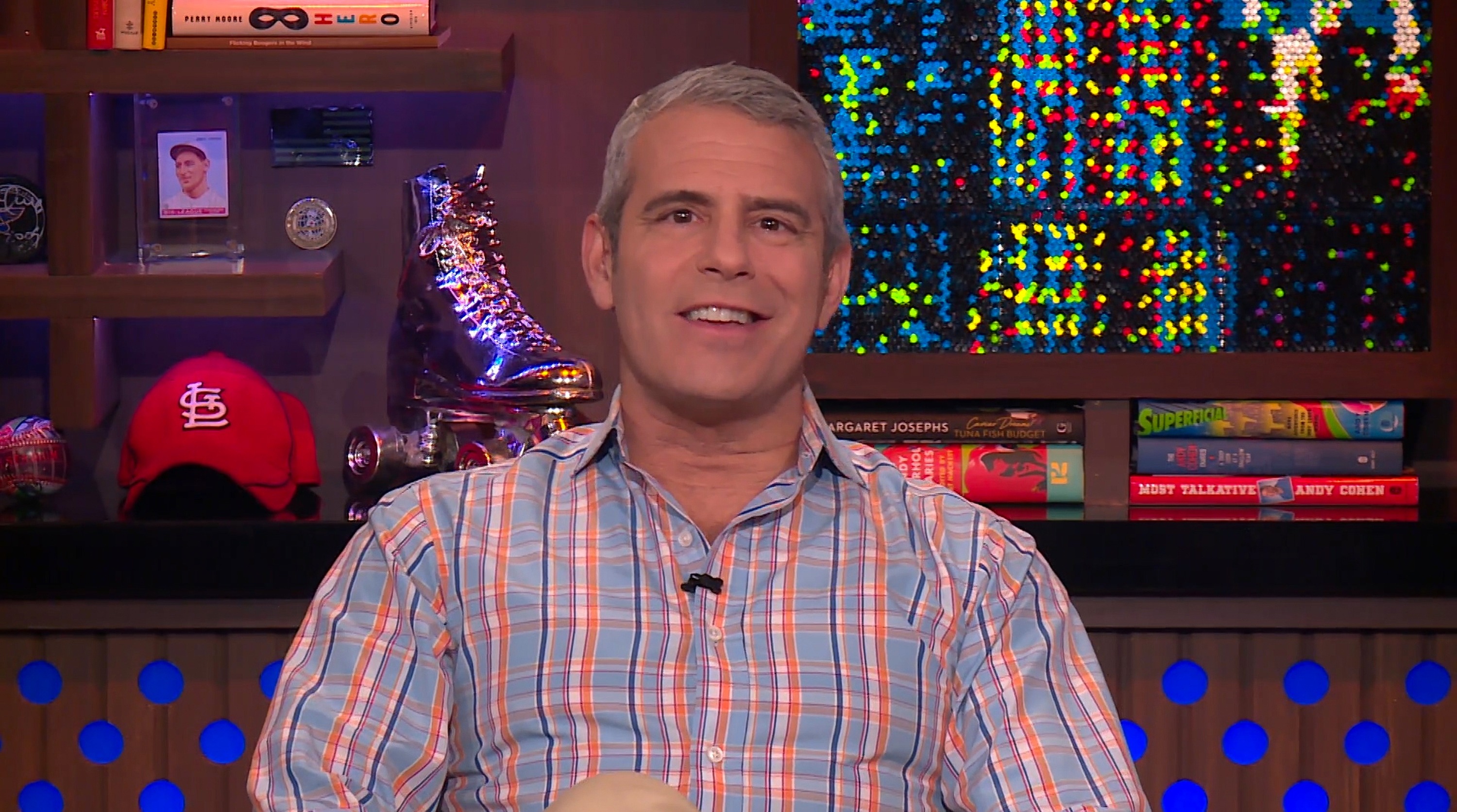 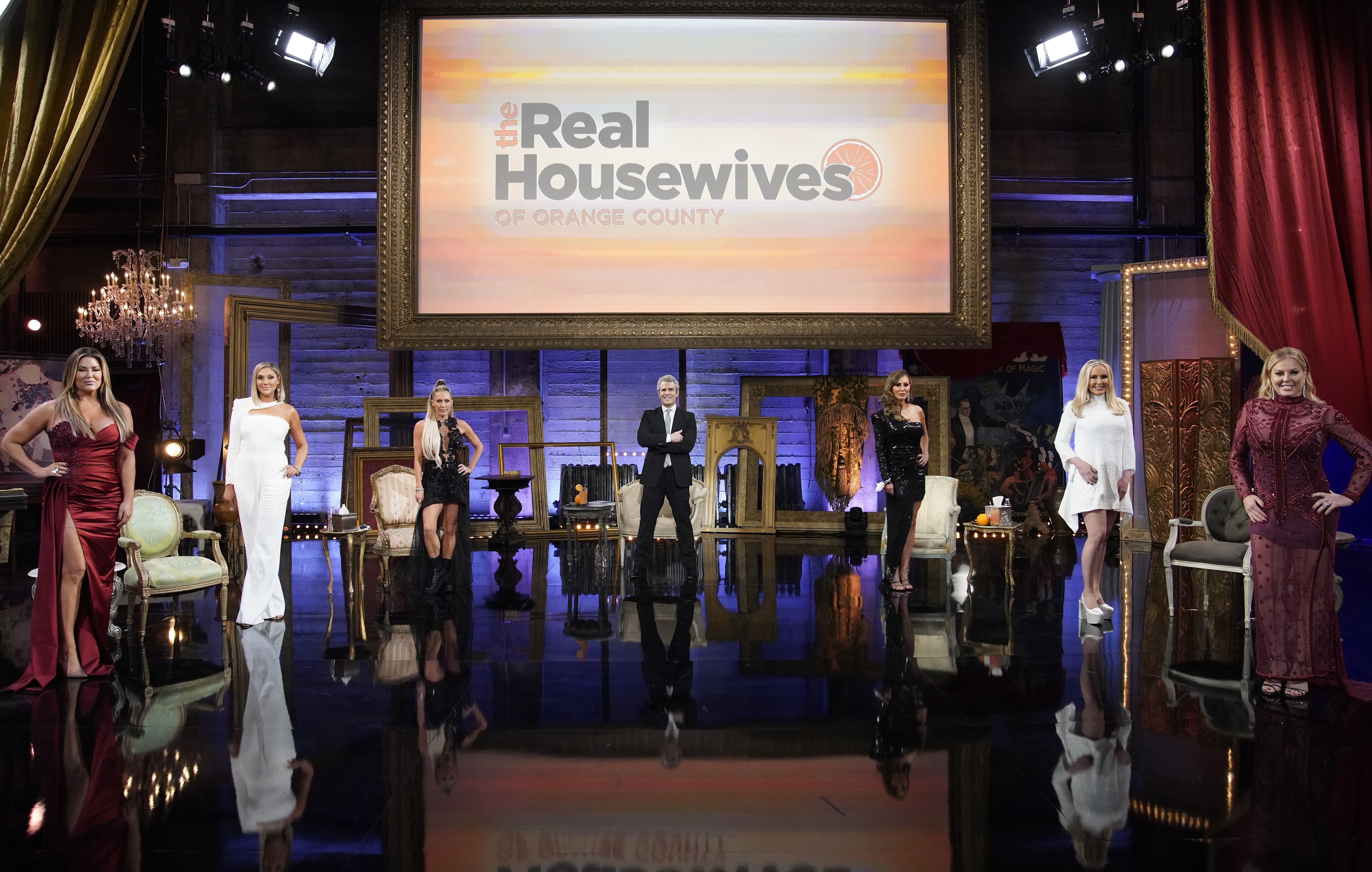 “I was not in the healthiest place at the reunion. I was less than a year sober. I was still struggling a lot. There was a lot of tension with my cast. I knew what I was getting into and it wasn’t hard.”

Last year Braunwyn admitted she is an “alcoholic” while battling divorce rumors on RHOC season 15.

Windham-Burke wished “someone had reached out” to her a few months ago in regard to her willingness to appear on more episodes of the show.

She shared: "Although I wasn’t in a great place [then], I’ve gotten so much better by doing the work. 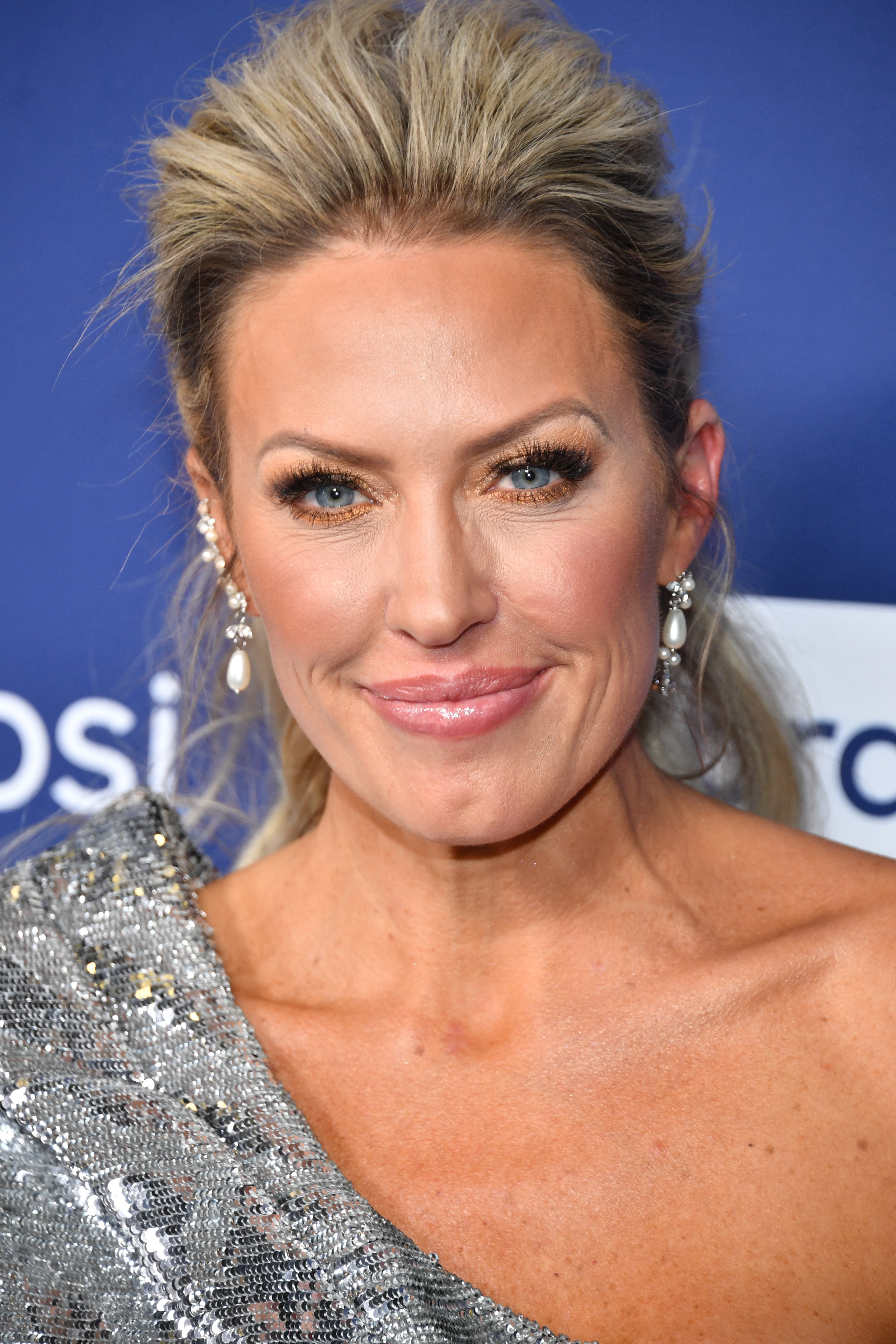 I think we all go through moments in our life that are tough. We’ve all had, you know, mental breakdowns or times in our life where we’re not OK, but we get better."

Braunwyn added: “We do the work. And then we heal. And I wish someone had just said, ‘Hey, what’s going on now? How are you healing? How are you doing?’

"Because where I was six months ago and where I am now are so different. So that did hurt just because no one took the time to call.”