RICHARD Madeley will get paid his full £200,000 I'm A Celebrity… Get Me Out Of Here! fee, despite leaving after just four days.

The 65-year-old star was forced out of the ITV reality show today after he was rushed to hospital in the early hours of this morning. 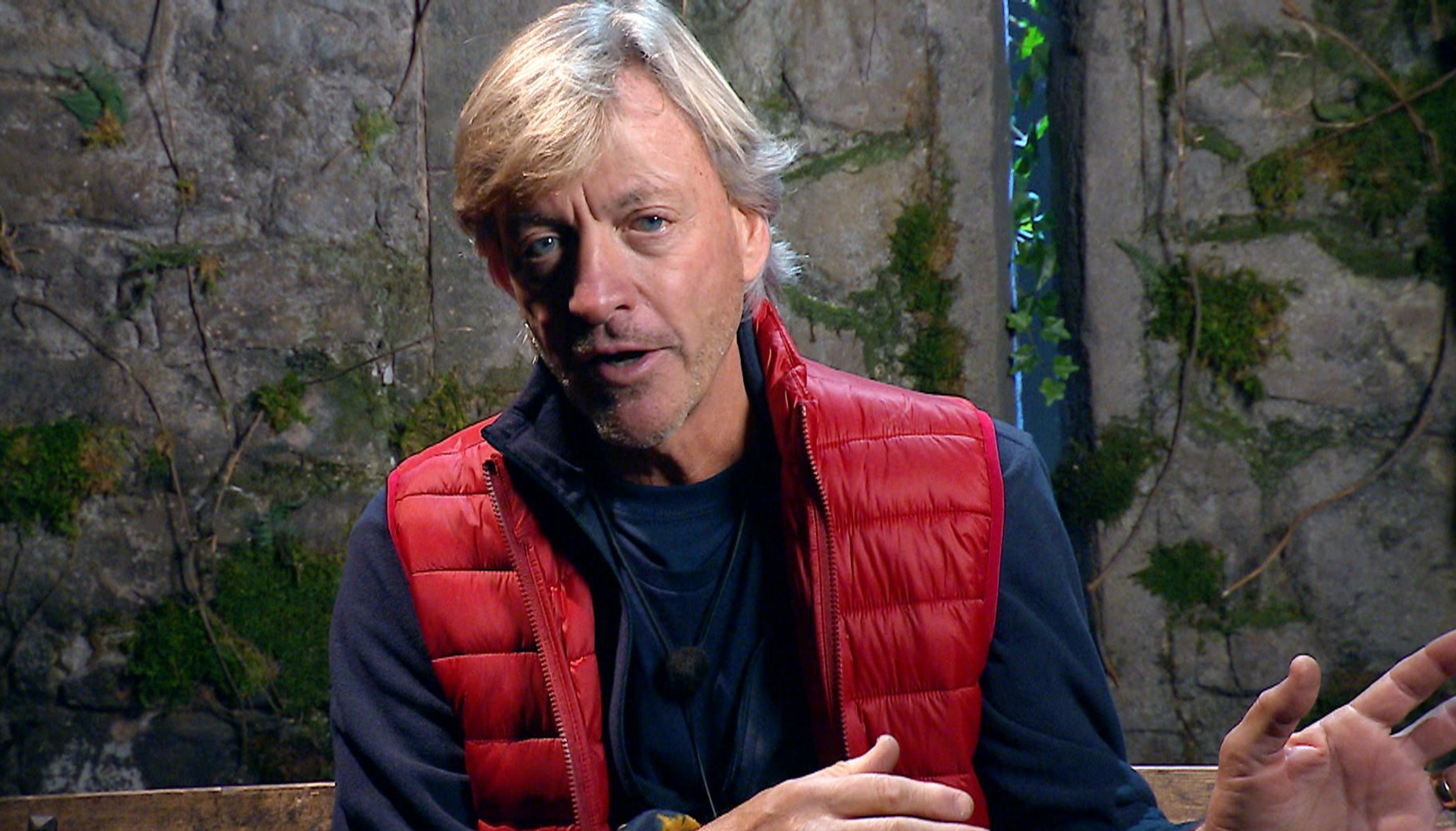 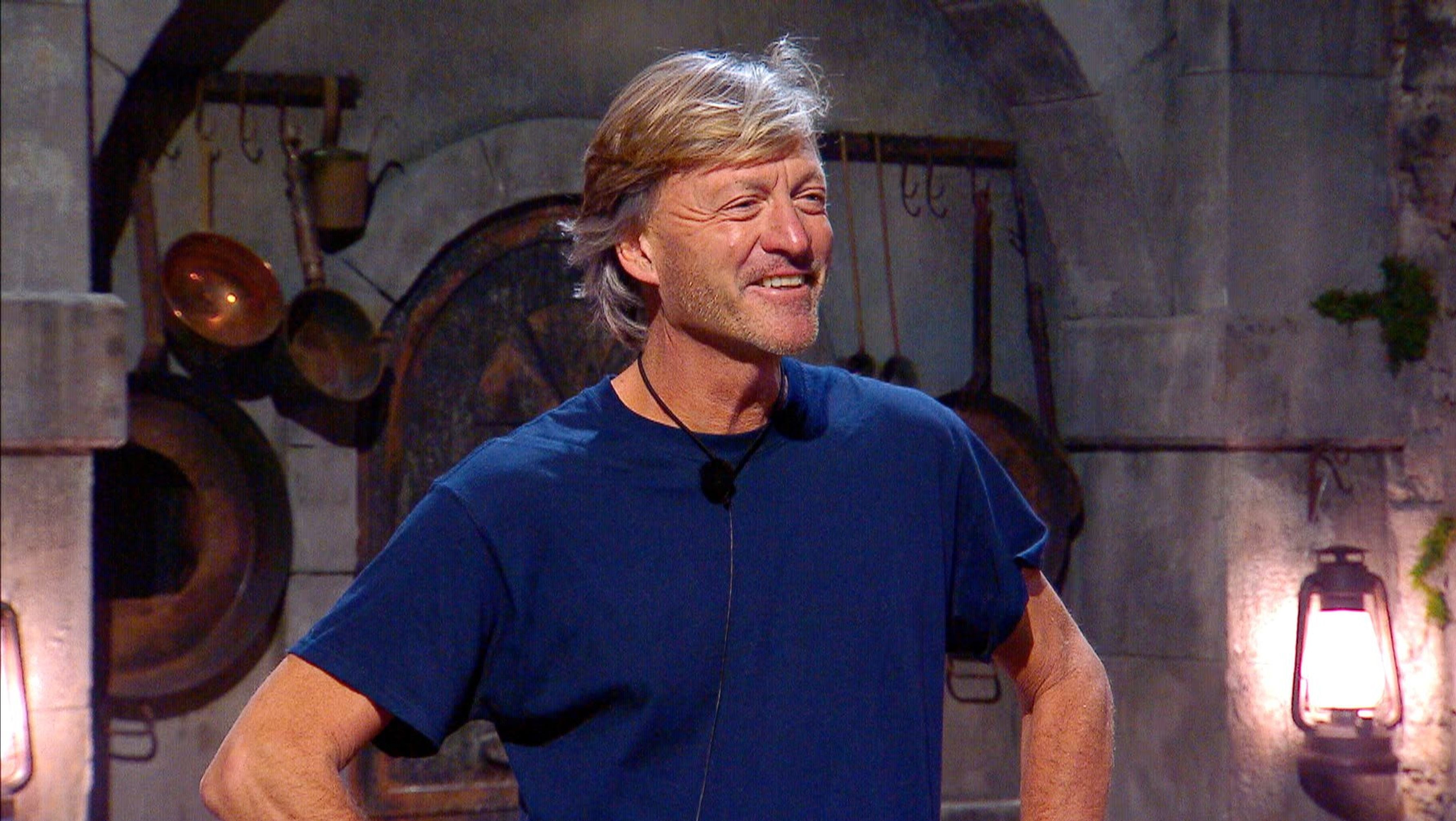 Though the TV favourite was fit enough to return to camp, he was unable to because the hospital visit had broken the show's secure Covid bubble.

But because he left for medical reasons, he is likely to keep the fee.

A spokesperson for I'm A Celeb declined to comment when approached by The Sun.

Richard left stars and production staff terrified with his health scare today – which saw medics rush to Gwrych Castle, where the ITV show is filmed.

A source told us: "It was horrifying – campers were really upset and concerned, all of the crew and medics rushed to set to help him. It was a real scare for everyone involved."

And this afternoon Richard released a statement that reassured fans that he is "absolutely fine" – but he was "gutted" to have to bow out of the series early.

He said: "I started to feel briefly unwell in the small hours of the morning and was taken to hospital as a precaution. By leaving the camp, I had consequently broken the Covid ‘bubble’ and as such I’ve had to leave the castle and all the wonderful celebs that remain in the camp.

"Obviously I’m gutted to be leaving so soon but the safety of all the campmates is the number one priority. I’m incredibly excited to watch their journey continue…even more so at the prospect of being somewhere a little warmer than Gwrych Castle…"

Richard went on: "Thank you to everyone who supported me on my brief but completely unforgettable adventure – I’ve made some great friends and honestly had the time of my life."

I'm A Celeb added: "Our strict Covid protocols means Richard has sadly had to leave the show as he is no longer in the bubble the celebrities form when entering the castle.

"He has been a truly brilliant camp mate and we thank him for being part of this series."

Richard recorded a goodbye message for his campmates, and will speak to hosts Ant and Dec about his time on the show in an upcoming episode.

Meanwhile, viewers blamed the show for making the star ill after he undertook a gruelling Bushtucker Trial that saw him visibly shaking from the "freezing" cold.

Elena Ferrante's My Brilliant Friend renewed for season 2 at HBO