The comic enjoys taking shots at famous people at award bashes and made Joel his latest victim when he picked up a gong for Netflix hit After Life. 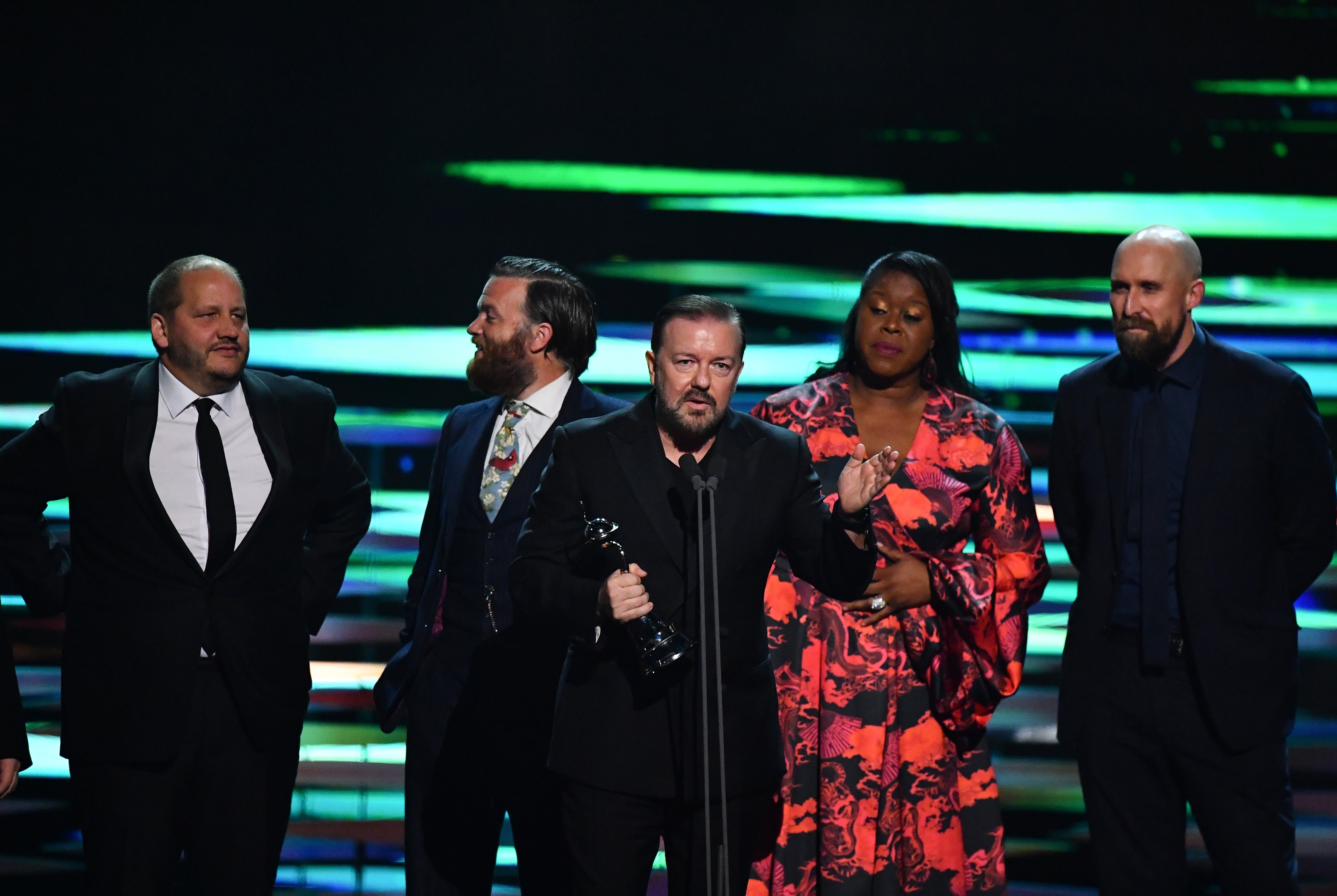 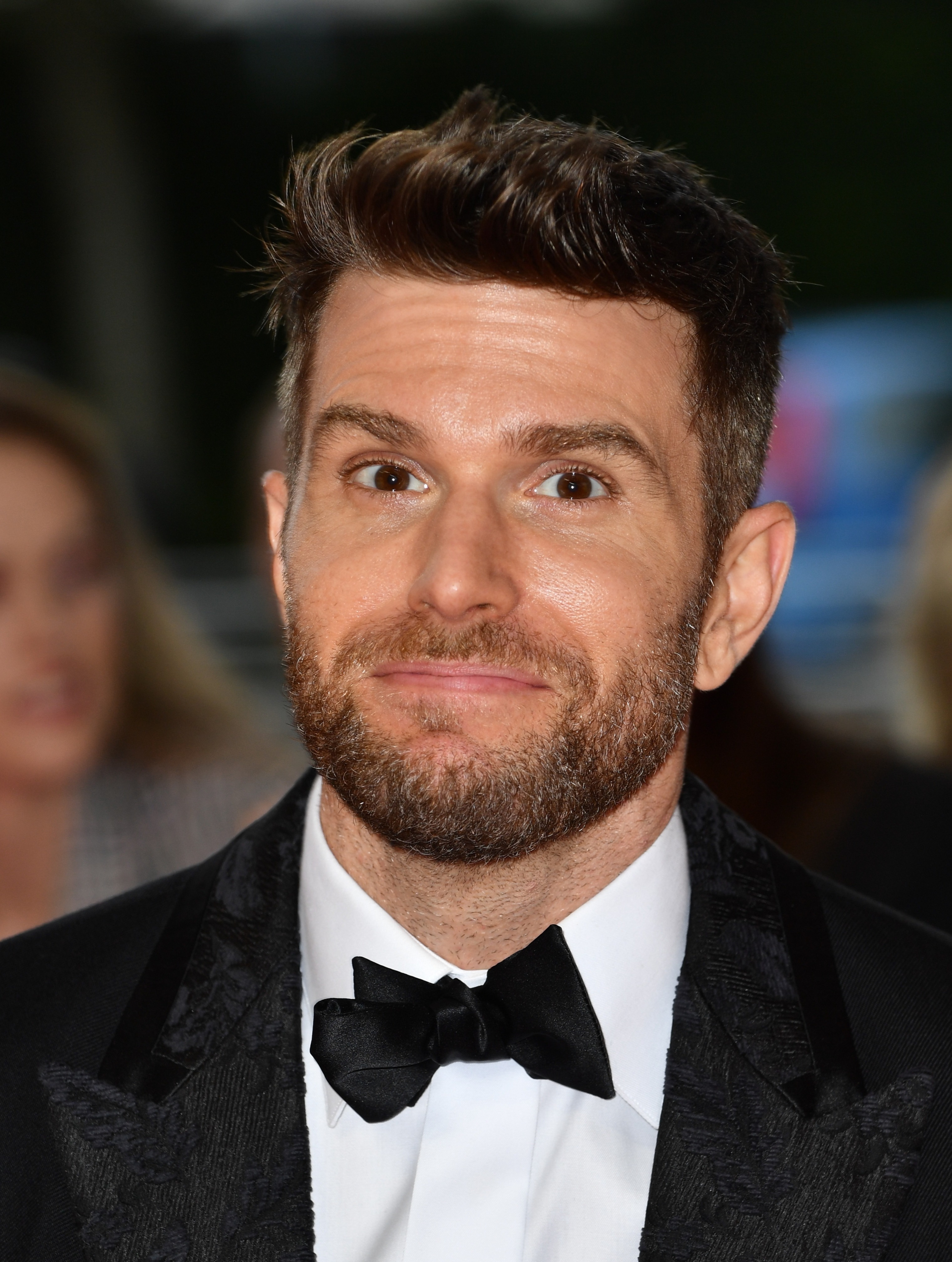 He joked the host was taking too long as he collected his award.

He said: "Wow. Thank you so much. I'll keep this short. It's already interminable."

He went on to thank Netlix and his fans, adding: "You're the reason I do this…the money.

"You're the second…I do it for the money and thank you."

The ceremony, which took place at London's O2 Arena on Thursday night, saw It's A Sin, After Life, I'm A Celebrity… Get Me Out Of Here!, and The Great British Bake Off scoop awards.

Ant McPartlin and Declan Donnelly have won the best TV presenter prize at the National Television Awards for a 20th consecutive time.

The presenting duo faced competition from Piers Morgan, who had set his sights on ending their domination at the event.

However, he did not attend and shared a photo on Twitter apparently showing him watching the ceremony on his TV at home.

Taking to the stage, McPartlin said: "We were talking in the car on the way here and the first year we won an NTA, Tony Blair was the prime minister and Newcastle United qualified for the Champions League. It just goes to show how long ago it was.

"But do you know what? This one means the most. Twenty years. This is really, really special. You have no idea how special this is."

Donnelly added: "When you get to 20, you can't help but stop and look back at the first time we won in 2001, and so much has changed in both our lives since then but one thing that hasn't changed is how unbelievably grateful we are that you take time year after year to watch both of us."

Morgan was nominated following a turbulent first half of 2021 which saw him depart Good Morning Britain over incendiary comments about the Duchess of Sussex.

He was also up against Bradley Walsh and This Morning stars Holly Willoughby and Alison Hammond.

Following the announcement, Morgan tweeted: "Wow! What a shock! Congrats to Ant & Dec. Thoroughly deserved 20th consecutive win – the way they held those jungle contestants to account during the pandemic was absolutely brilliant."

Kate Garraway won the award for authored documentary for Finding Derek, which offered candid insight into her family life while her husband, former political adviser Derek Draper, spent a year in hospital being treated for coronavirus.

Visibly emotional, she told the audience: "We want the joy back. We want it to be over. But if you are still living with the stars the fight goes on. But of course most of all, Derek, you should be here and (he) should have had the chance to tell his own story. Derek, you are going to get the chance. Believe. The hope is real." 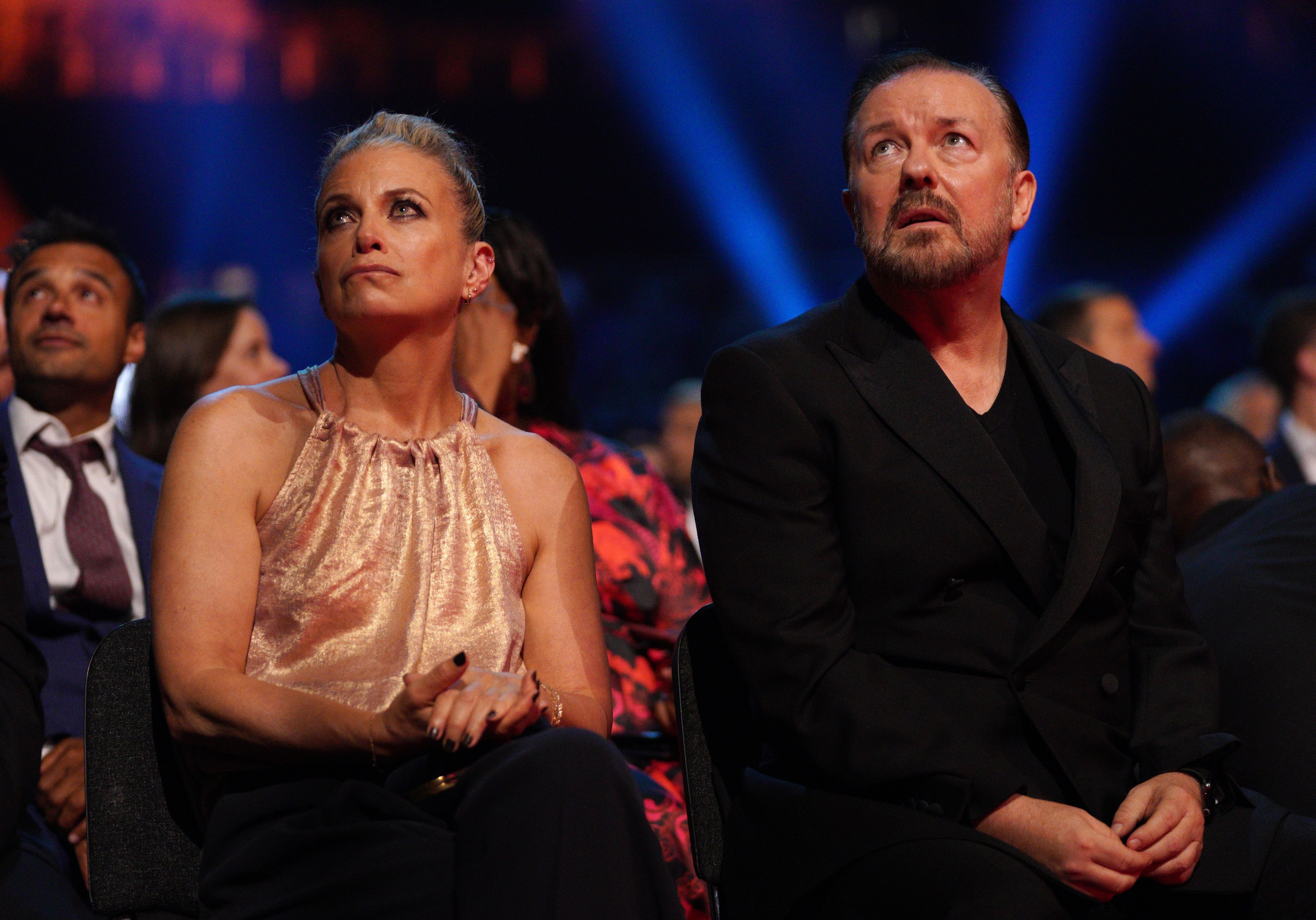 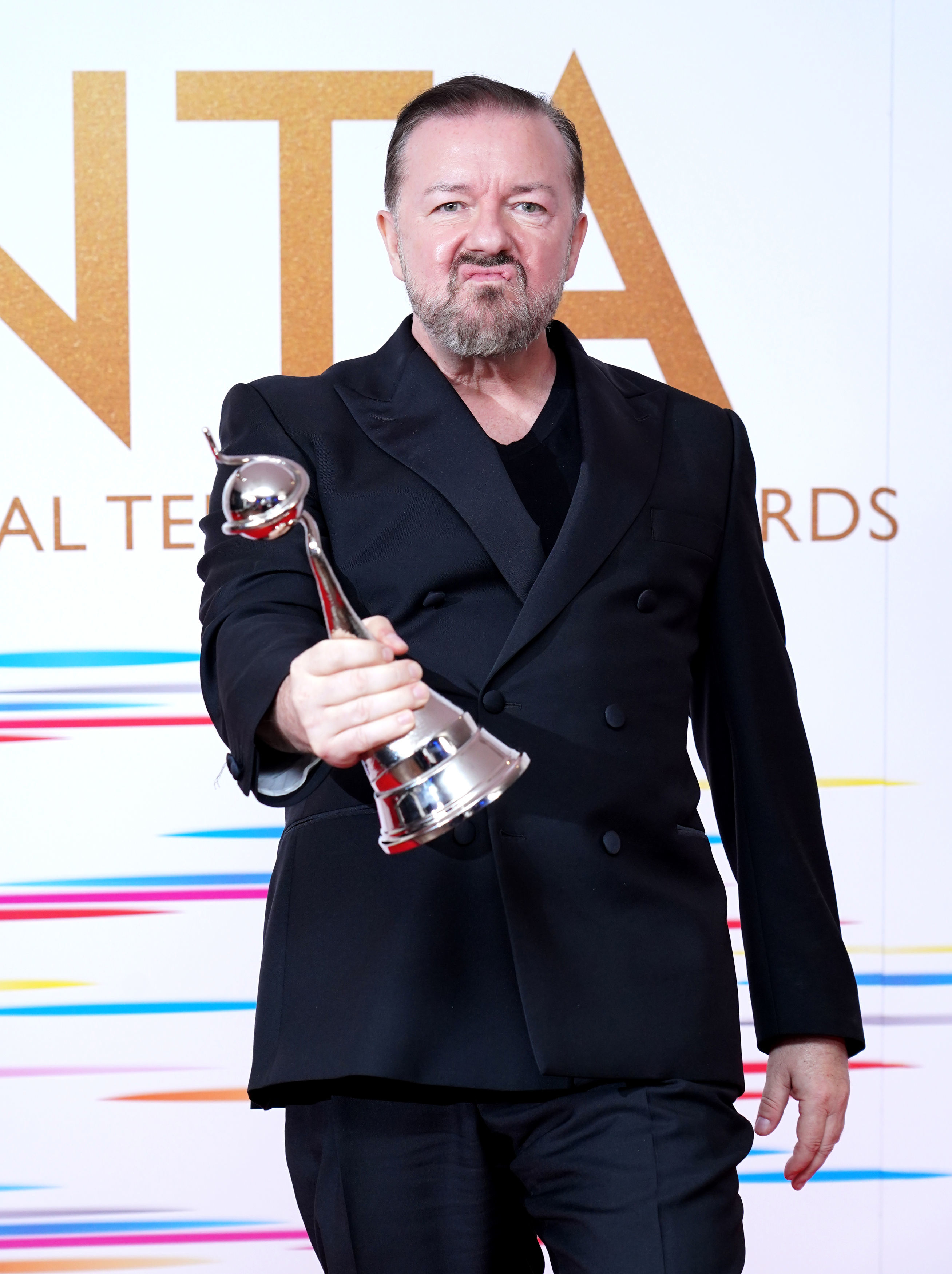 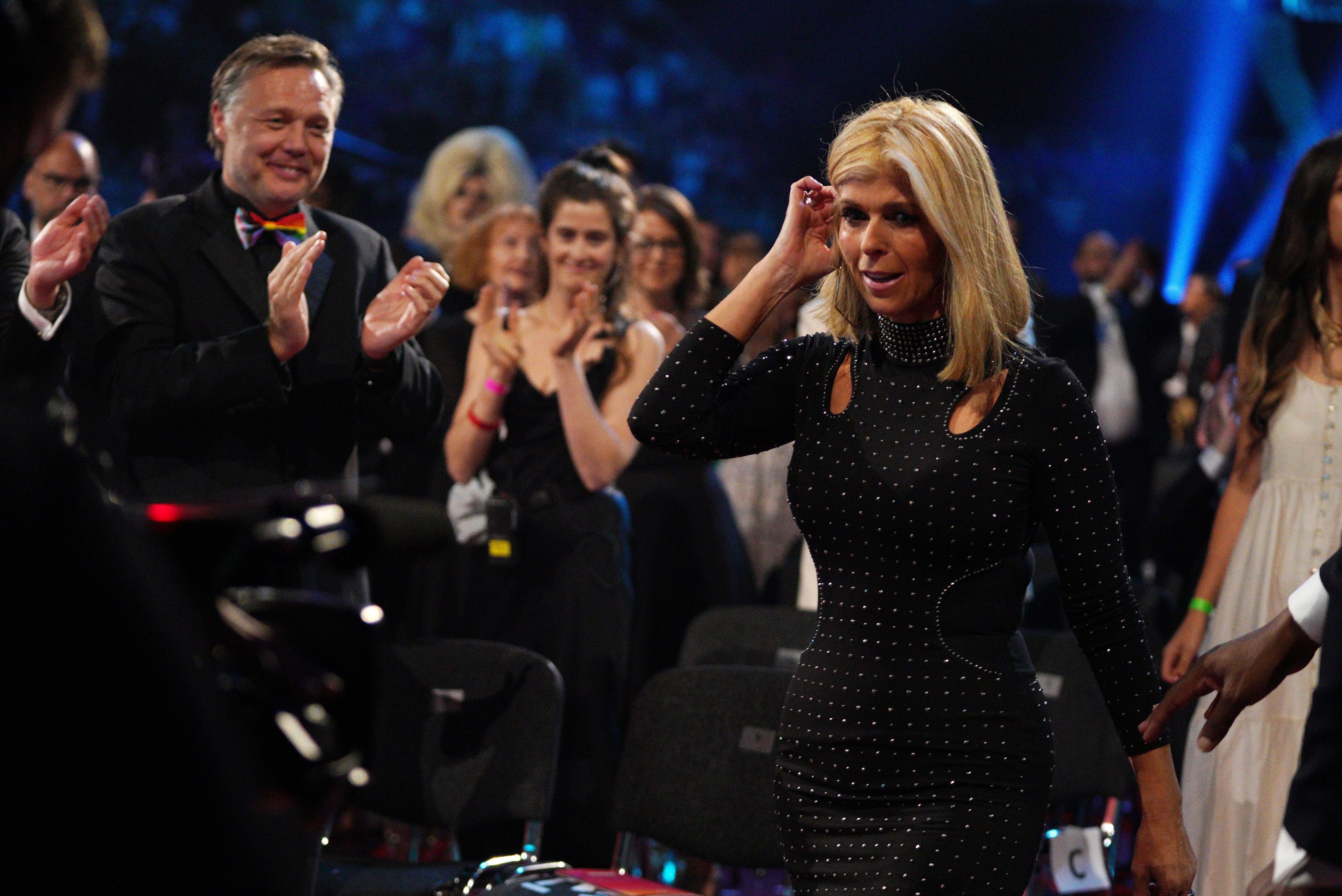