A MAN has claimed he saw Robbie Williams on a spaceship after being "abducted by aliens" that were 10ft tall and wearing a uniform.

Russ Kellett, 57, has told how the pair were taken from Bradford in 1999 – just before singer Robbie showed an interest in extraterrestrial life. 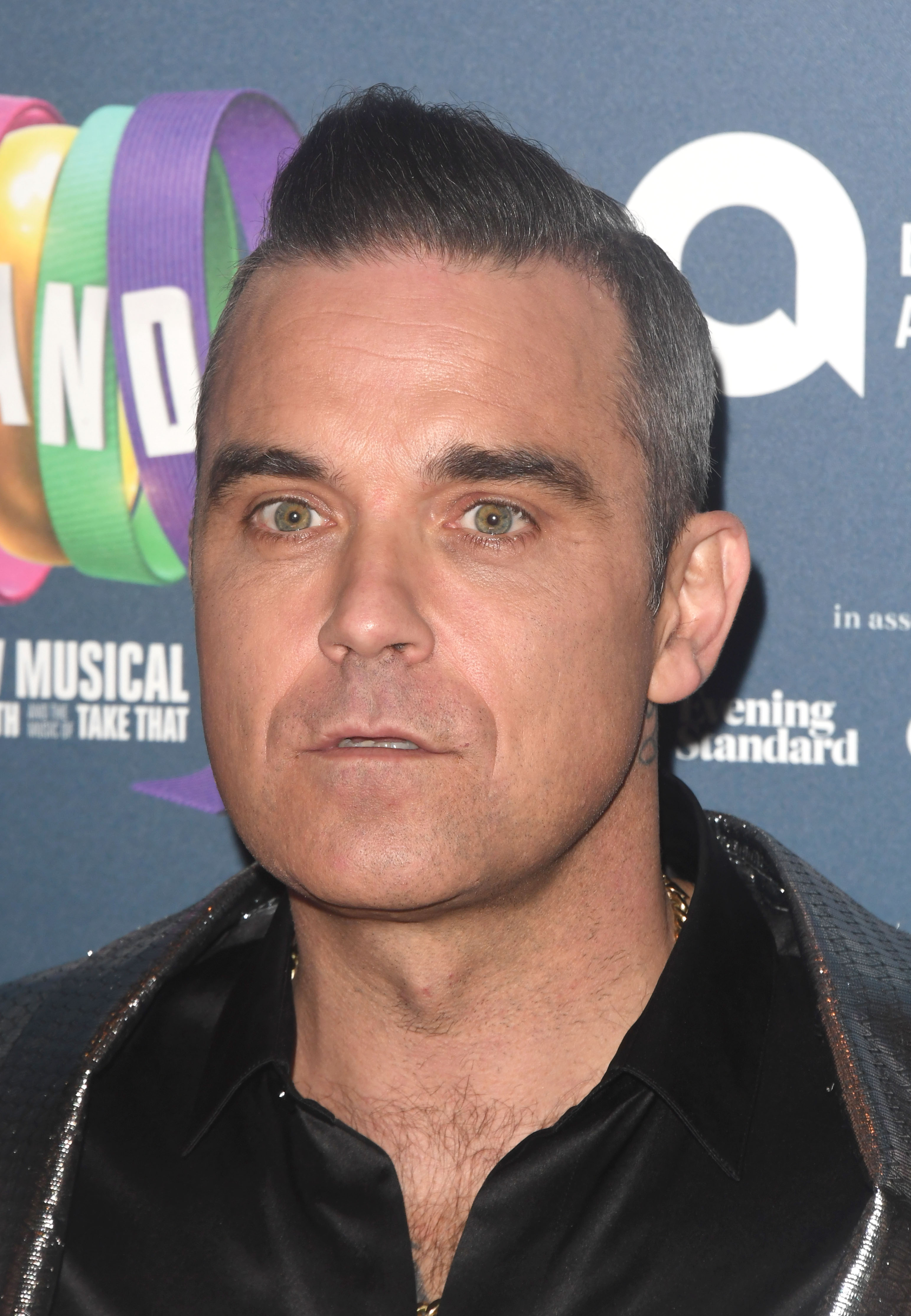 Russ told the Daily Star said: “Obviously I was thinking, ‘where the hell am I?’

“I looked around and there was someone waiting behind me. I looked at this young man and recognised him.

“I didn’t see him again after that, but I am sure it was Robbie Williams. We only spoke briefly, but it was definitely him.” 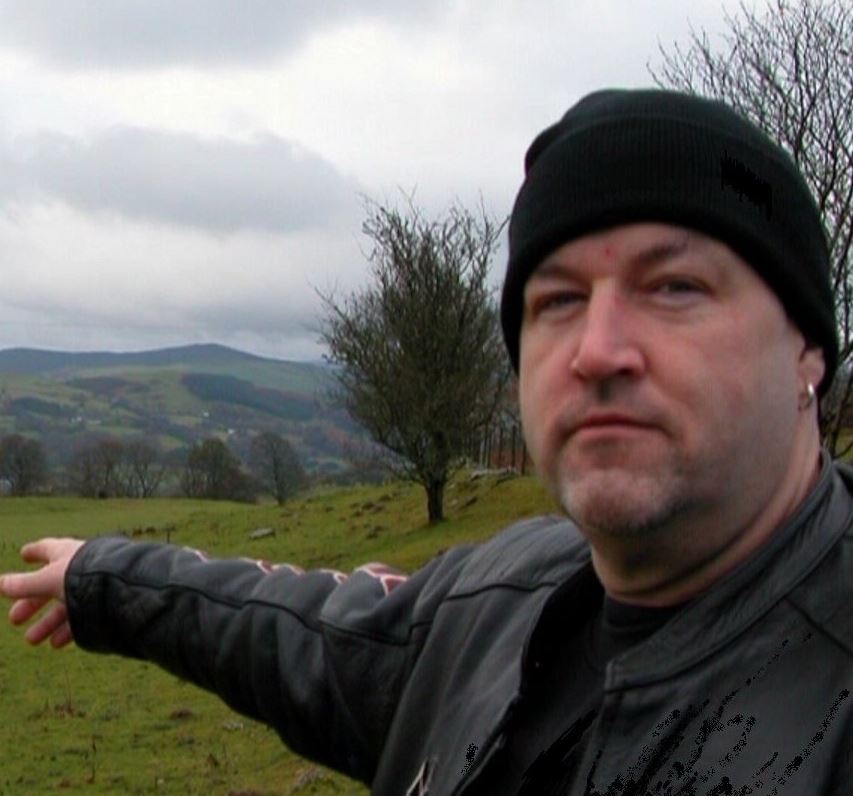 For the past two decades Angels singer Robbie has been intrigued by the paranormal.

The Angels singer claims to have spoken to ghosts, been visited by aliens and seen strange orbs of light which he was convinced were extraterrestrial life forms.

And Robbie, previously treated for prescription drugs addiction, joked the incident had nothing to do with any pills.

He said: “I’ve experienced phenomena I can’t explain. I’ve seen one right above me. I could have hit it with a tennis ball. No substance was involved.” 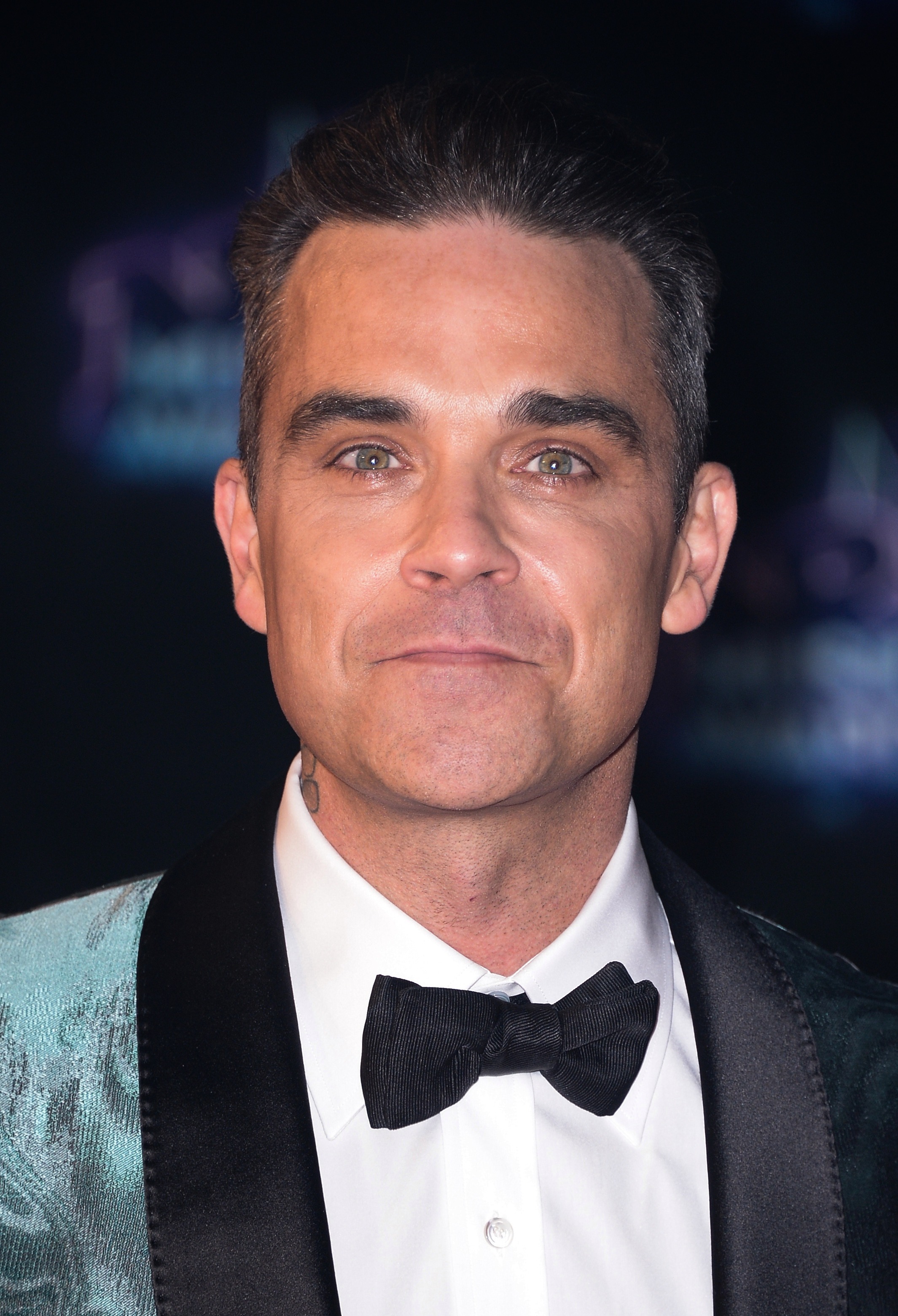 Skinwalker Ranch, Utah, US: “We’re heading back to the motel. (My security guard) Neil says: ‘When you came out of the restroom, an eight-to-nine foot shadow figure followed you out.’”

San Fernando Valley, LA: “I was writing this song about alien abduction called Arizona. As I’m listening to it a gold ball appears in the sky.”

Luxor, Egypt: “In front of me is the hotel garden, the road and these stalls. I look back and everything had disappeared.”

California: “Very slowly above the palm trees came this square object. This thing was 25-50 yards away and silent. It had yellow stripes and was matte black. it stopped then wandered off.”

He even turned into an alien hunter in a film and visited a ranch plagued by paranormal events.

But since he's had his four children, Robbie says the paranormal isn't interested in him anymore.

Robbie said: “The strangest thing is that since I’ve had kids, the phenomena has ceased to happen.

“I’m guessing that once you have kids they just take up all of your energy and your thoughts.”

How Nelly Paid Tribute to His Late Sister on Dancing with the Stars: 'She Was a Real Tough Cookie'

TV's Unaired Season Finales: What Would Have Happened on Riverdale, Grey's, NCIS, Superstore and More