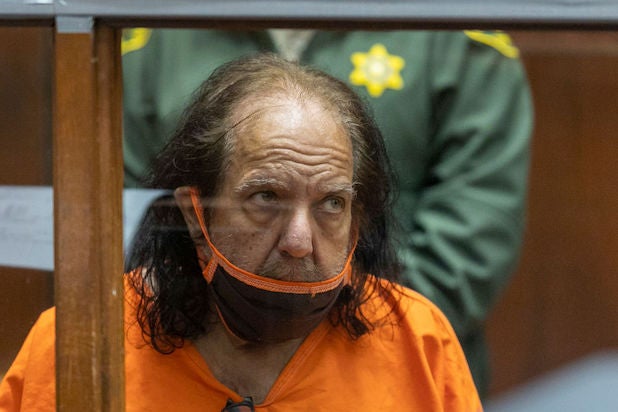 Former adult film star Ron Jeremy was charged with 20 additional sexual assault counts by the Los Angeles District Attorney’s Office on Monday based on incidents with 13 women aged 15 to 54.

The new charges stem from incidents dating back to 2004, with the earliest being an accusation that Jeremy sexually assaulted a 15-year-old girl in June 2004 at a party in Santa Clarita. The most recent incident that informed the new charges took place on Jan. 1, 2020, according to the D.A.’s office, when Jeremy allegedly sexually assaulted a 21-year-old woman in Hollywood.

Arraignment is scheduled to take place on Monday. If convicted, Jeremy faces up to 250 years to life in prison.