The 36-year-old former Emmerdale star looked downcast as she wandered through Manchester in a grey Adidas tracksuit and a bobble hat. 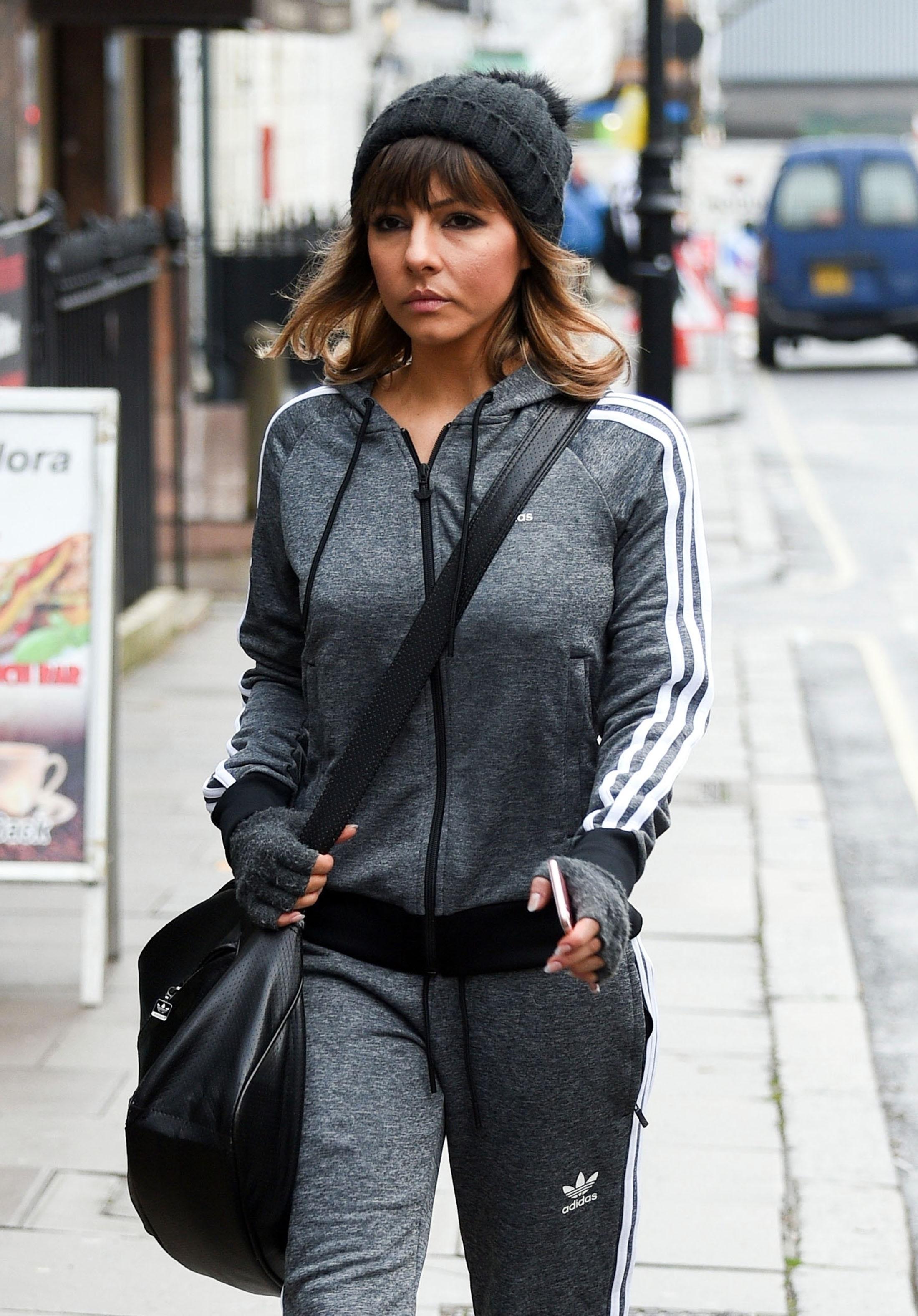 She hasn't been spotted since talking to CBB host Emma Willis about the row, which sparked an incredible 25,327 complaints to telly watchdog Ofcom.

The storm began when Ryan Thomas play-fought her while she was carrying a pile of laundry, only for her to brand him a "woman beater" – and demand he was booted off the show.

Roxanne broke down in the Diary Room, insisting: "He punched me like a boxer would punch a bag. We weren't play fighting, there was no banter, it wasn't a joke."

Former Corrie star Ryan got a formal warning from Big Brother – but viewers who has seen what happened were convinced no assault had taken place. 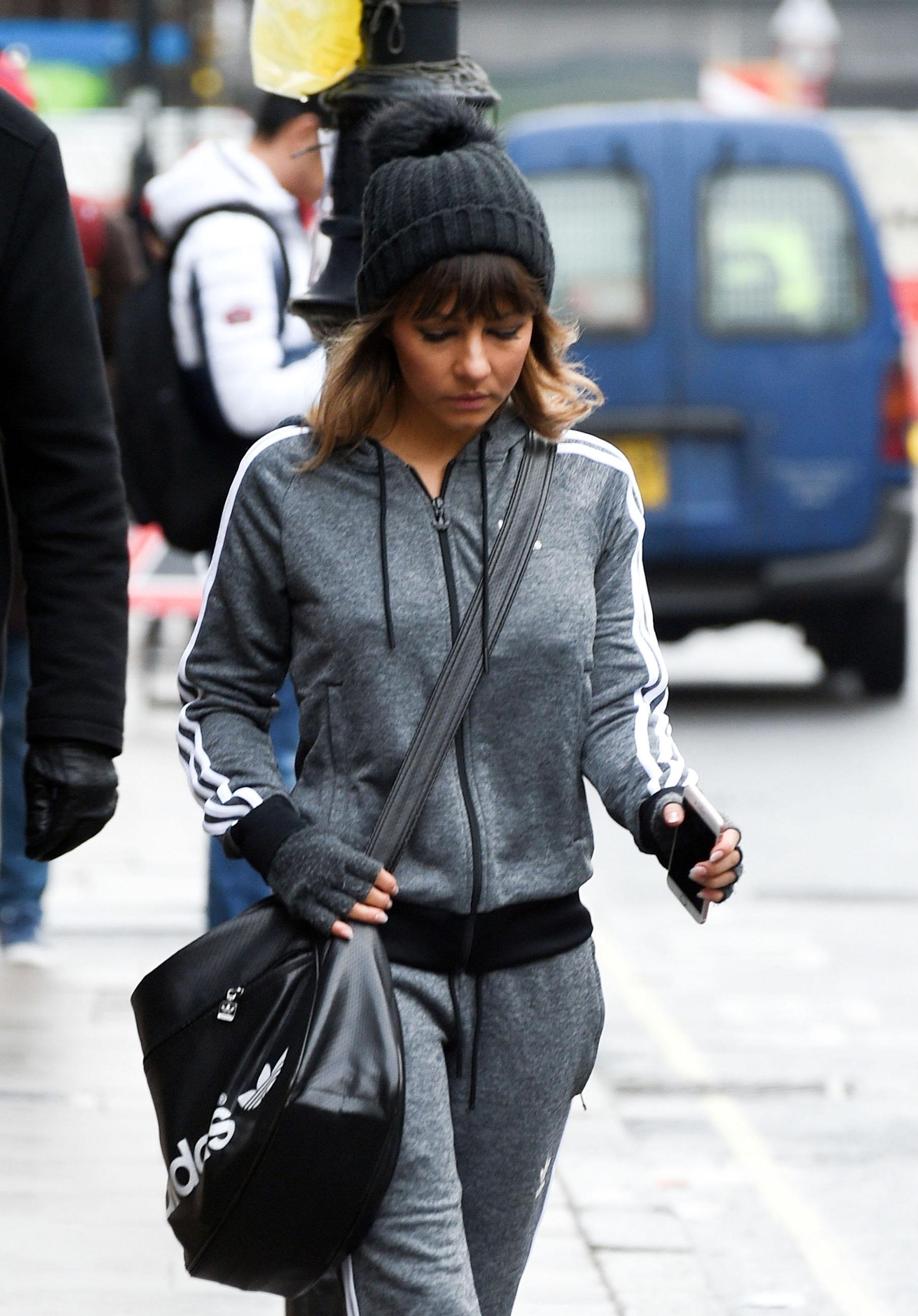 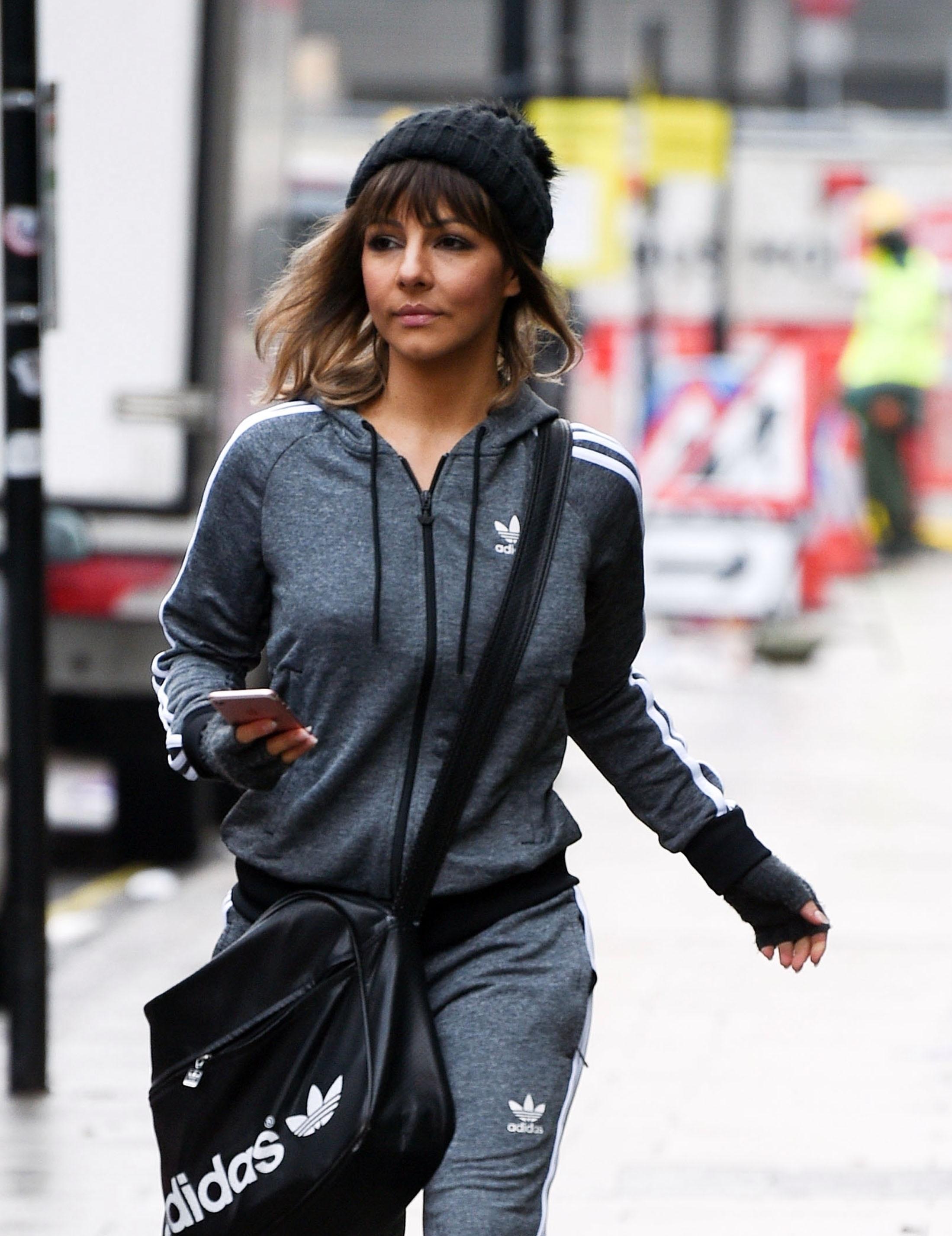 She eventually quit Celebrity Big Brother and issued an apology to Corrie star Ryan admitting "I got it wrong".

She faced a particularly steely exit interview with Emma, where she asked: "Can you imagine if those cameras hadn't been there? You would have ruined somebody."

Roxanne replied: "I feel devastated. It cripples me with embarrassment and shame that I could have put somebody in that position."

She broke down in tears after being asked if she could forgive herself for how she dealt with the situation – but Emma simply pulled out her earpiece and ended the interview. 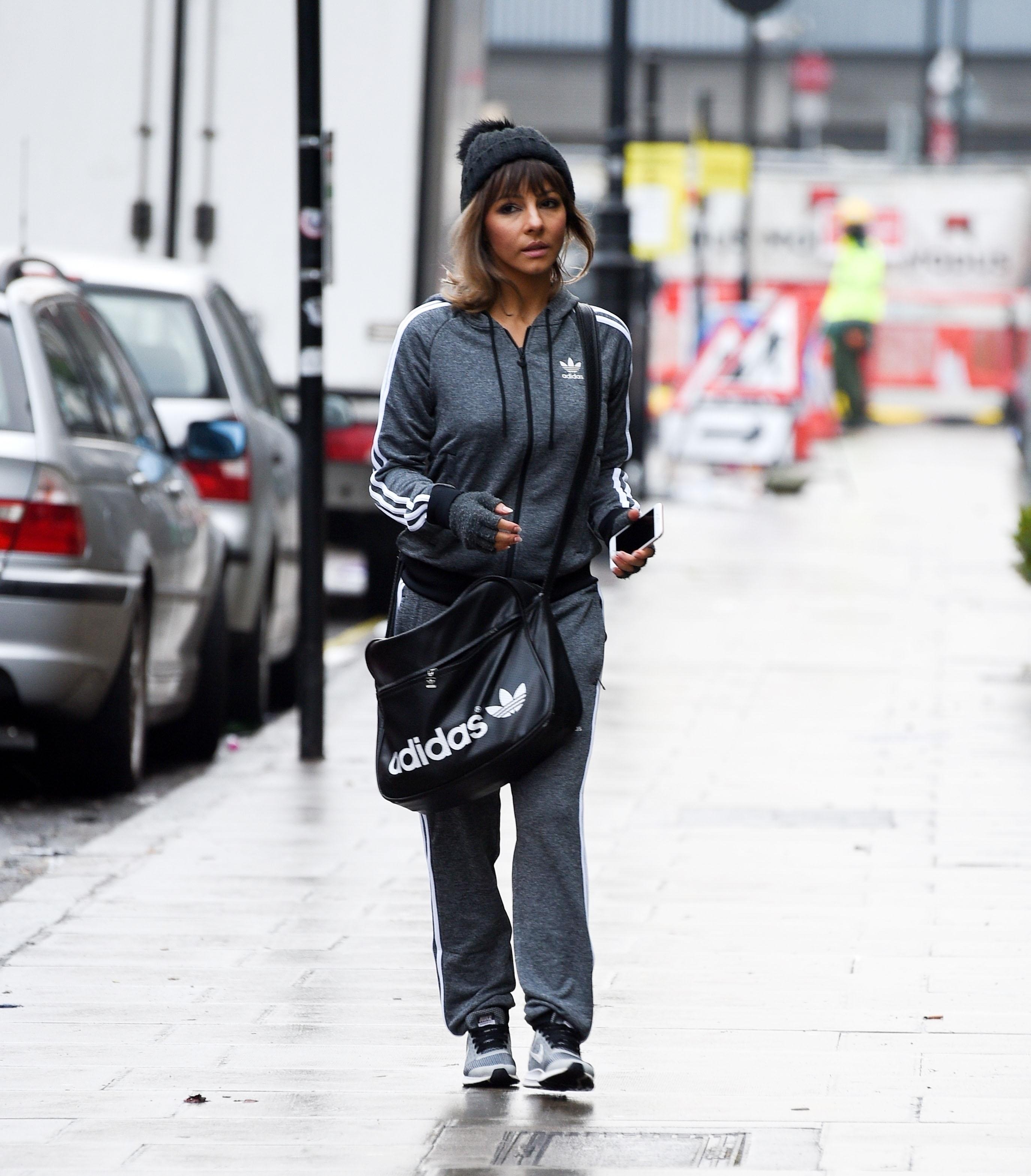 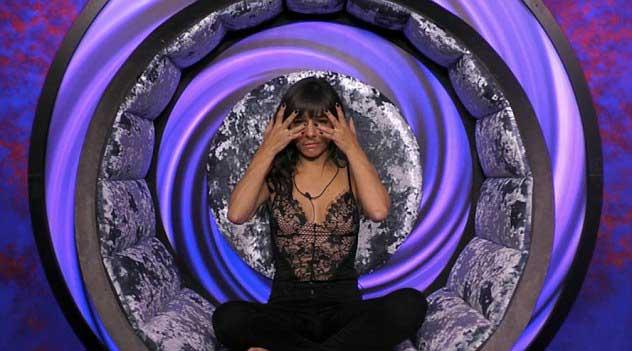 The Sun revealed in January 2019 that Roxanne had been dumped by her fiancé Lee Walton.

A source said: “Roxanne’s whole life appears to have fallen apart in the past six months. Professionally, no one wants to touch her and now her personal life is in tatters.

“She and Lee got very serious very quickly but it has ended completely. She is gutted.”

Roxanne's suffering hasn't been helped by her appearance on Celebrity Coach Trip, during which she demanded the show was halted after rapper Big Narstie farted. 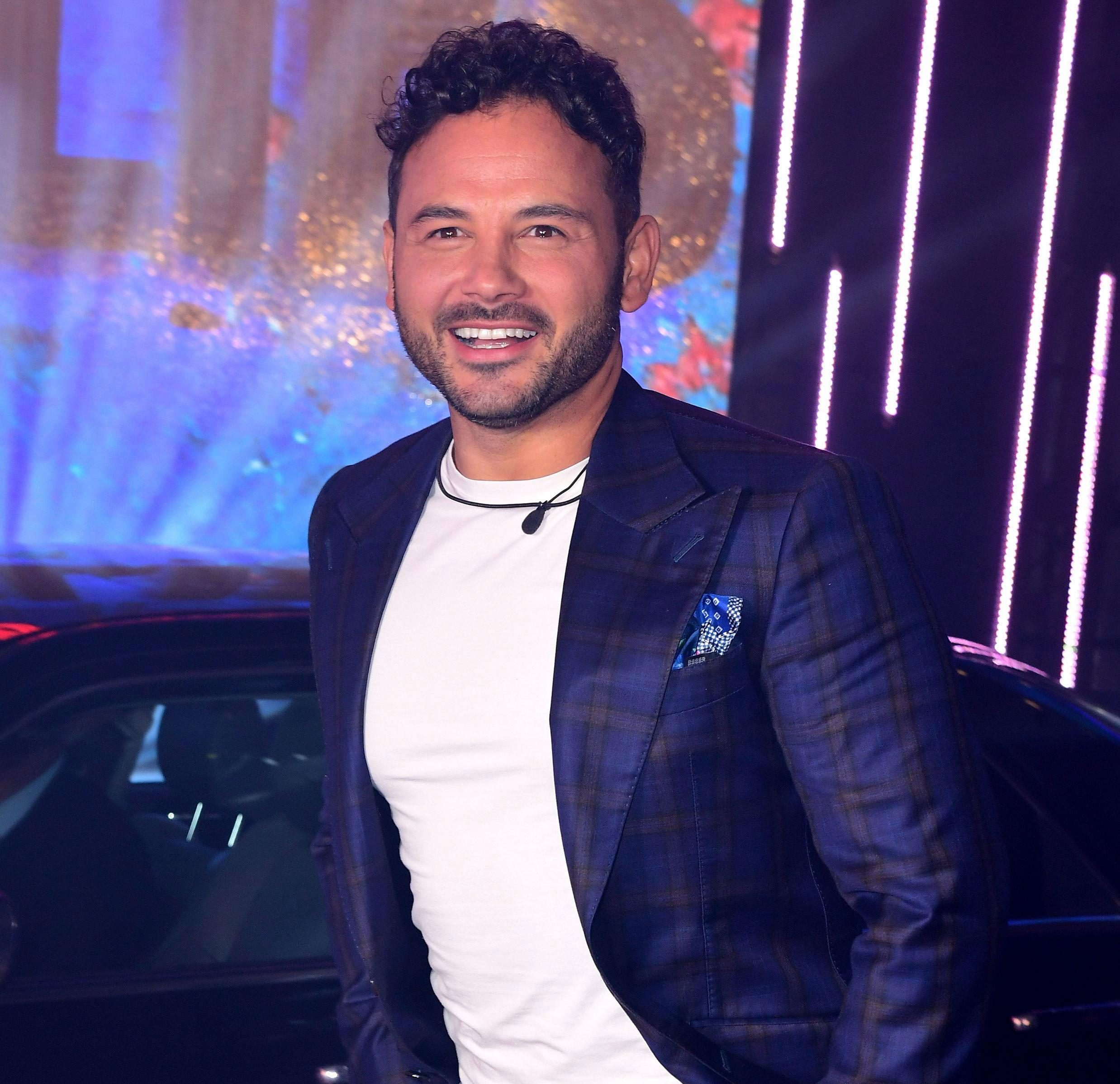 “I’m gonna be sick,” moaned Roxanne, as she stormed off the coach.

But while Big Narstie and the rest of the celebrities laughed at Roxanne’s reaction, trip superemo Brendan followed her off the coach and urged her to get some air.

After re-composing herself following the incident, the former soap star admitted she now knew how the rapper had got his name.