RYLAN Clark-Neal has pulled out of another work commitment after admitting he's "not in a good place" following his split from husband Dan.

The 32-year-old star was due to be hosting the Fantasia concert at Promenade Park in Essex on Saturday and Sunday, alongside Joey Essex and Denise Van Outen. 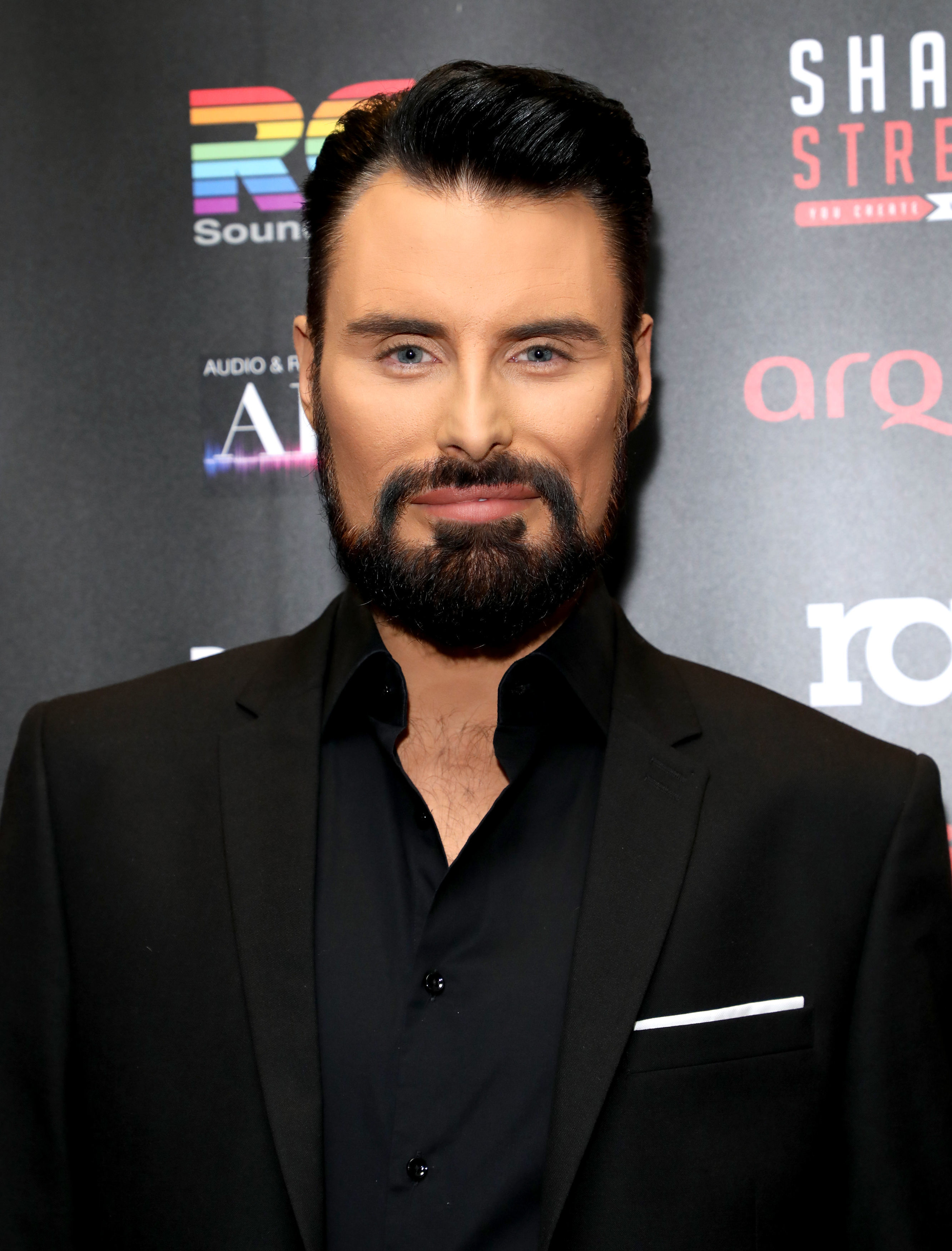 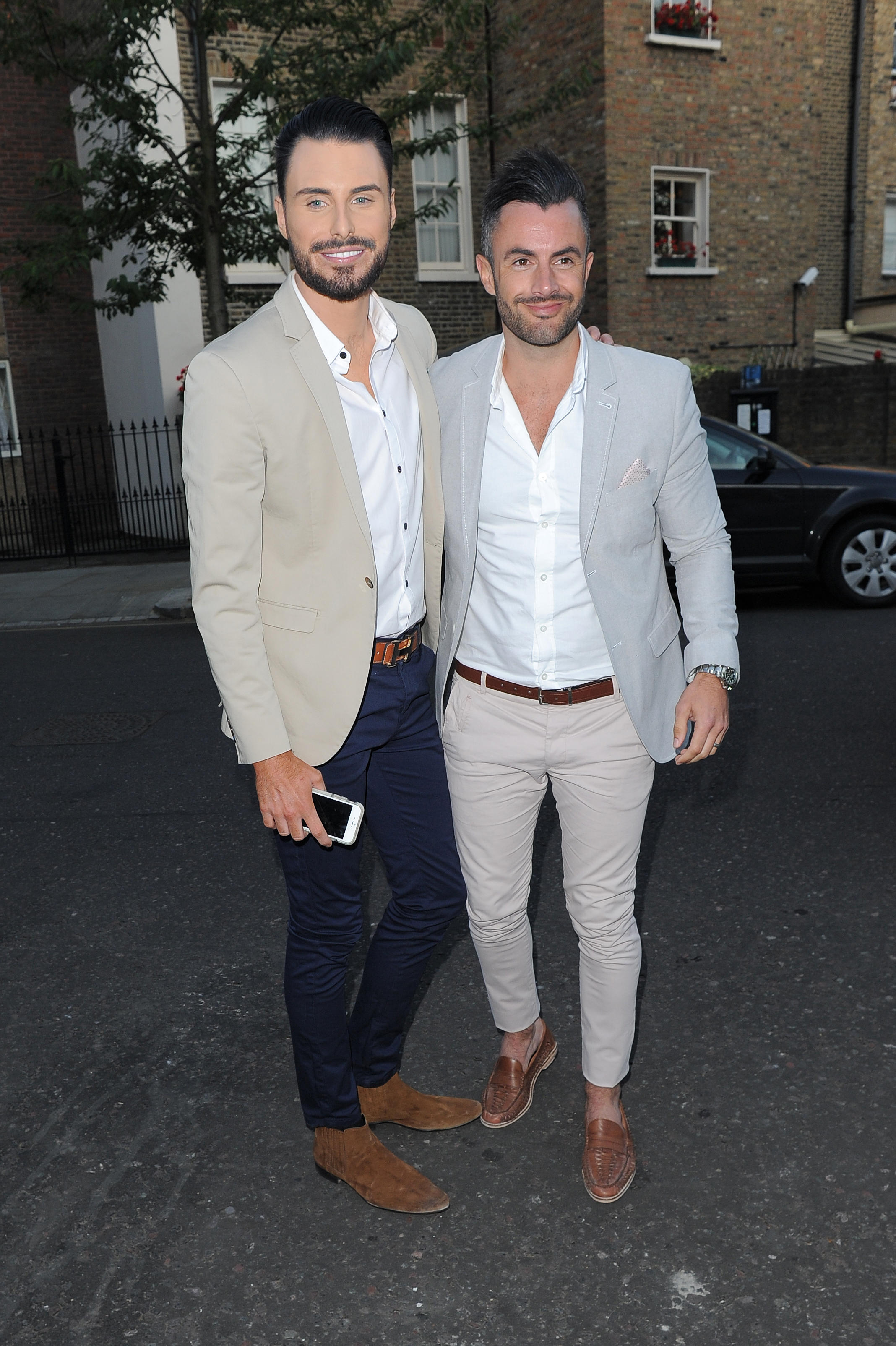 However, a spokesperson has now confirmed to The Express: "Unfortunately Rylan is unable to be part of the event this weekend."

The concert will celebrate pop music from the 1970s up until the 2000s, and had already been rescheduled from June.

It is the latest in a line of work that Rylan has cancelled, having missed his BBC Radio 2 show since 8 May, and pulling out of hosting the semi-finals of the Eurovision Song Contest in May.

Last month, The Sun revealed that Rylan and Dan had split after six years of marriage, and the TV favourite said in a statement at the time: "I have made a number of mistakes which I deeply regret and have inevitably led to the breakdown of our marriage.

I am not in a good place at the moment and am seeking help.

"I have taken time away from work as I am not in a good place at the moment and am seeking help.

"I am trying to take each day at a time and would like to thank you to everyone for their support and for respecting our privacy at this time."

Earlier this month, he took to Instagram to thank fans for their support, writing: "I just wanted to write a message to thank you all for the love and kindness you have shown us.

"We are currently prioritising our mental health and looking after the ones around us we love the most. I am working towards getting back to the jobs I love in due course. Thank you for being patient with me."

We are currently prioritising our mental health and looking after the ones around us we love the most.

Rylan first found fame as a contestant on The X Factor in 2012. He then became one of Britain’s most recognisable TV faces after winning Celebrity Big Brother in 2013.

The same year he met ex-Met Police detective Dan, who it is understood has moved out of their shared home to a rented flat in Essex.

A source previously told The Sun: “Rylan’s one of the most beloved people on TV so fans will be sad to hear what has happened.

“He often spoke of their relationship on air and they even co-hosted an episode of This Morning but unfortunately things haven’t worked out.

“They don’t want to discuss it in public and a bit of time off is probably for the best for now.

"It’s one of those things. All those close to them wish them all the best.”