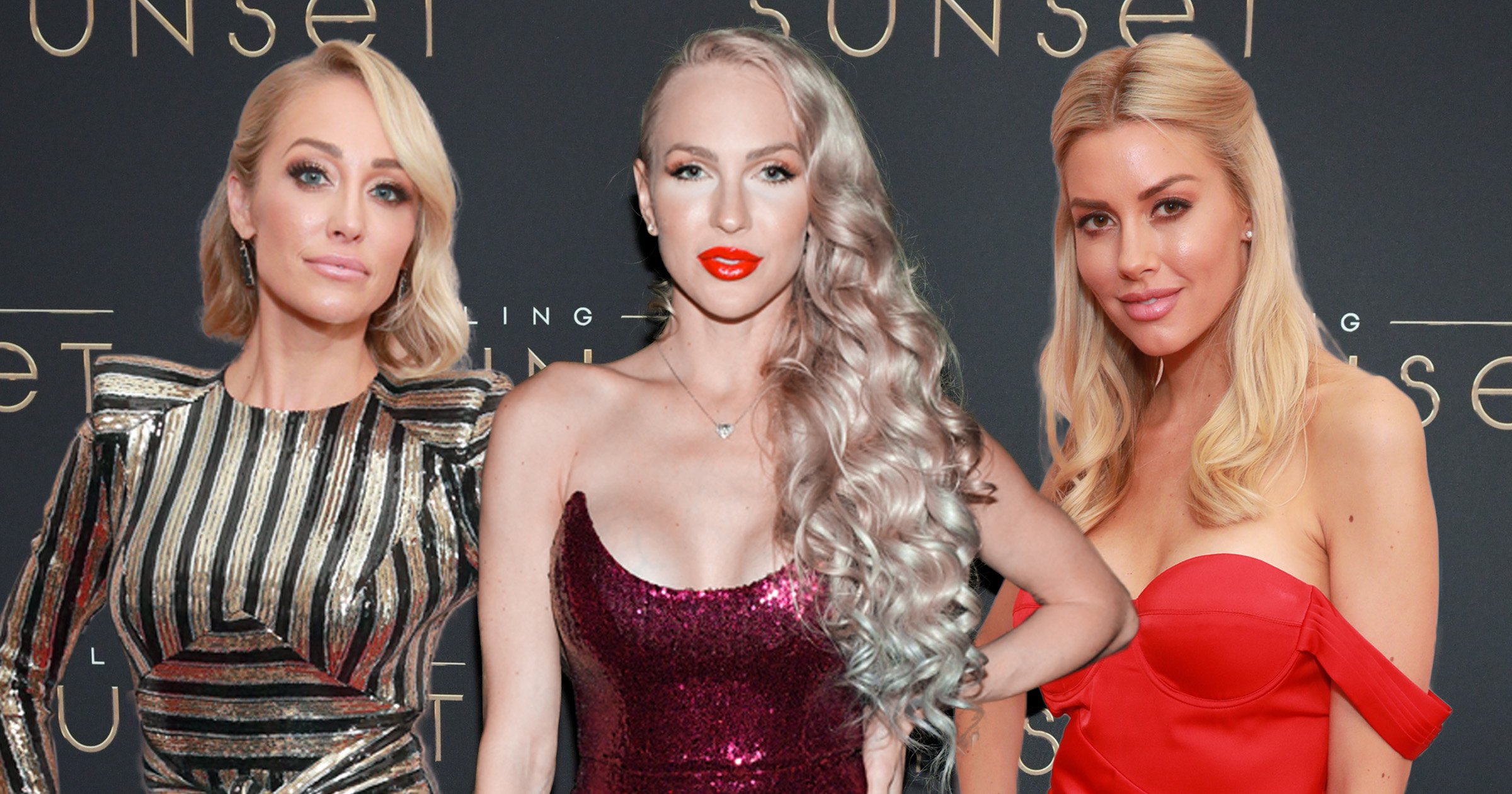 Selling Sunset fans will get to eventually see Heather Rae Young’s upcoming nuptials on screen, but it seems not everyone from the cast of the Netflix show has been invited to the big day.

Season three saw a huge wave of drama left behind after Chrishell Stause fled Christine Quinn’s wedding to Christian Richard shortly after her divorce from This Is Us star Justin Hartley.

However, with many things changing since then, there are wedding bells coming up for fellow cast member, Heather.

But, despite most of the cast of the hit show still close to Heather, Christine is set to be notably absent from the big day.

Speaking to Metro.co.uk, Selling Sunset star Mary Fitzgerald gave all the gossip ahead of Heather’s wedding to Tarek El-Moussa.

Asked if all the cast would be attending, she replied: ‘I think… well, I think everybody except Christine.’

She went on to explain that fans of the show would soon get to see the drama that’s gone down with Christine and the rest of the cast.

Mary continued: ‘You guys will have to watch!

‘Yeah, things have happened, and I mean we are professional and cordial at the at the office, but outside of the office, most people don’t choose to associate with her.’

Christine gave birth to her first child in the spring and has recently been pictured with Davina Potratz and Maya Vander but it seems there is a real divide that could be revealed in new episodes, after Christine was notably absent from Heather’s bridal shower.

Teasing upcoming scenes further, she explained: ‘I think everybody will see why and understand.

‘All the cast members have kind of come to this… have arrived at this place for their own reason and for different events that have happened. But nonetheless, we’re all at the same place.’

Aside from all the drama, Mary gushed over Heather’s upcoming wedding and it looks set to be one hell of a ceremony.

‘She has a really good wedding planner and all of her events that we’ve attended have just been so much fun, I’m really really happy for her!’

The star also shared how the wedding is coming ‘soon’ and, although her friend and co-star is stressed ahead of the day, she added: ‘She’s in a good headspace!

‘She’s making I think, the right decisions and on who to invited and who not to invite and how she, how she wants her day to go, so I’m excited for her.’

Earlier this year, it was confirmed the popular show – which shows real estate agents show some of the rich and famous around some of the most beautiful properties in LA – would be back for two more seasons.

Selling Sunset season 1-3 can be streamed on Netflix now.