Selling Sunset is expected to return for another season but Netflix has yet to officially confirm this. Nevertheless, the cast has been openly talking about its comeback in numerous interviews so it does seem like a fourth series is definitely on the cards. One of the reasons the show has become so popular since launching in 2019 is because of none other than Christine Quinn.

Christine Quinn has been the beating heart of Selling Sunset as the no-nonsense, sassy and often argumentative real estate agent.

With a love for making a fashion statement whenever she walks into The Oppenheim Group office, Christine gained herself a loyal fanbase as soon as series one premiered.

She has been the centre of attention throughout the majority of the show and it doesn’t look like that is going to change any time soon.

While fans may love her drama, her colleagues and co-stars aren’t always as happy with her. 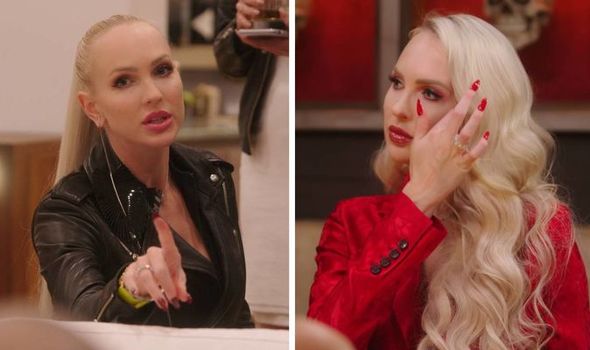 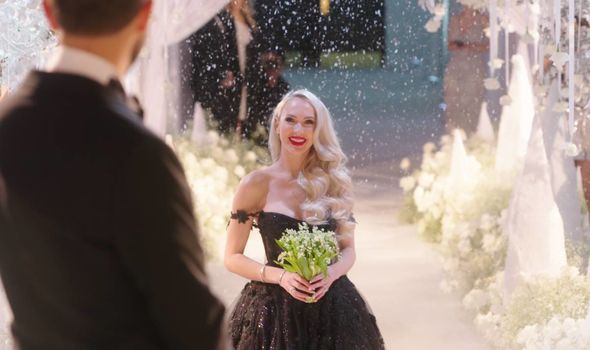 From blazing rows with former best friend Mary Fitzgerald to screaming at pool parties with Christhell Stause, it’s hardly ever a peaceful atmosphere with Christine around.

She even annoyed two of her closest friends Davina Potratz and Heather Rae Young in season three.

So her time so far in the show has been far from harmonious as she continues to argue with the majority of her co-stars.

However, it’s not the arguments which Christine regrets the most from starring in Selling Sunset. 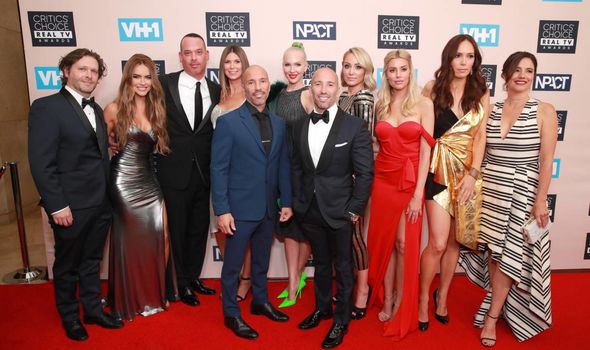 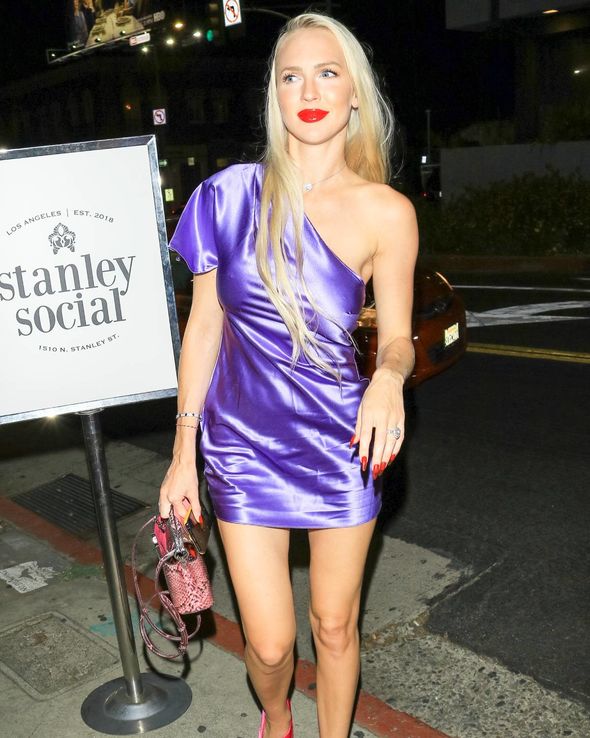 What is Christine Quinn’s biggest ‘regret’ from her time on Selling Sunset?

Despite her strong persona, when the series first started, Christine was worried about what other people thought of her.

This fear which was holding her back from being the real her is what the star regrets most.

Opening up to Vogue, Christine said: “I guess my biggest regret was not totally being myself, and trying to worry about being taken seriously as a professional.

“That was a little disheartening to go back and watch, and realise that I could have pushed the envelope a little bit more than I should have.”

Christine also explained how some of her clothes which featured logos on them caused trouble as featuring these on the show meant the production team would have to pay a licensing fee.

She continued: “There were some times where production was like, ‘We don’t have clearance [to show them].’

“And I’m like: ‘Sorry, actor’s choice. You’re going to have to deal with it.’

“‘I’m not going to put on a Target T-shirt just because you’re worried about not getting clearance.”

Christine has also talked about going solo after season four of Selling Sunset.

Speaking to WSJ Magazine, the real estate agent said: “We don’t have any official news [about season 4] yet.

“But it would be great to film the next season and then do my own thing because I feel like I have a lot to share with the world outside of real estate and fighting with b*tches.”

There are rumours Christine will be starring in this year’s I’m A Celebrity…Get Me Out of Here!.

So could the Selling Sunset star’s next TV appearance be in the Welsh countryside?

Selling Sunset is available to watch on Netflix.

Mads Mikkelsen on Replacing Johnny Depp in ‘Fantastic Beasts 3’: ‘These Are Sad Circumstances’