SELLING Sunset’s Amanza Brown has said being the only black female star on the Netflix smash hit has made her feel “powerful”.

The mum-of-two was the first black agent to join the Oppenheim Group during season two. 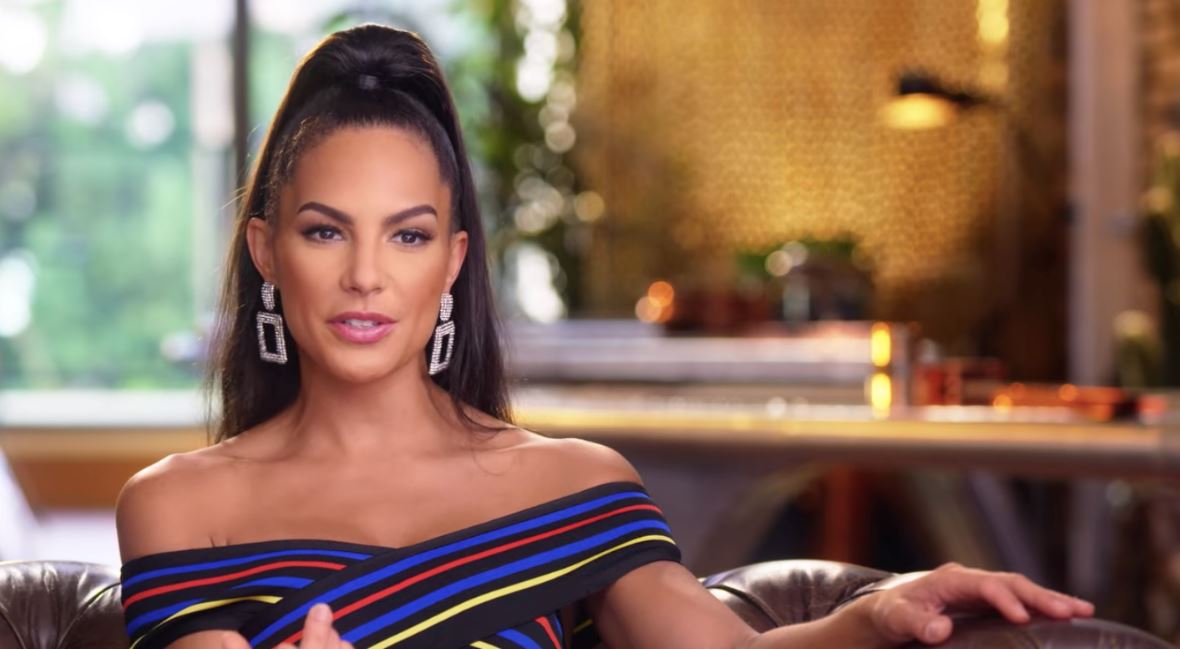 In an exclusive interview Amanza, 43, said: “I like being the only black girl because it makes me feel really powerful.

“Because I’ve been friends with them for so long, I didn’t notice it – other people noticed it and brought it to my attention. I told Jason one day, ‘You’re welcome’ – you know, for bringing the melanin.

“But just because there was white, white, whiter on season one, it doesn’t mean that’s all there is in the office.

“We have an asian girl, we have an egpytian guy, we have a latino girl that works in the office. 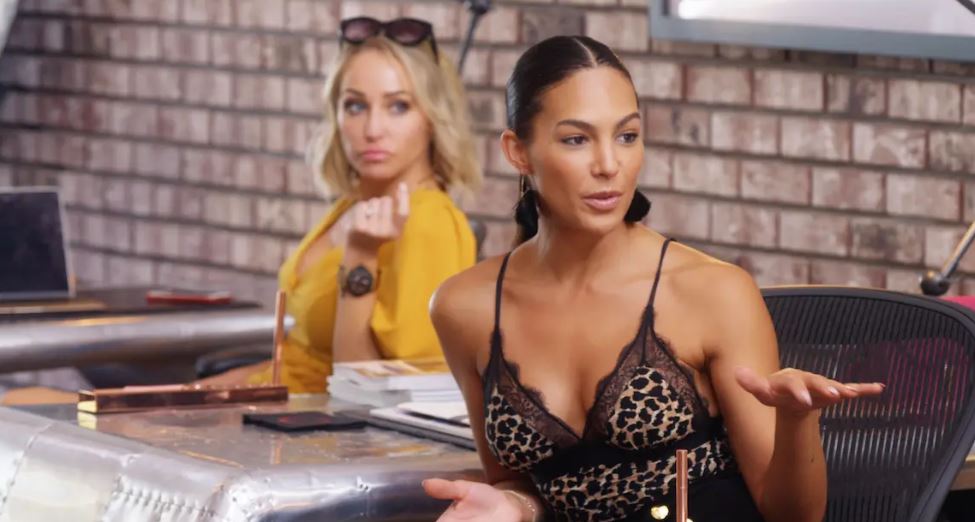 “There’s all kinds of ethnicities, they’re just not on the show.”

Amanza also admitted that without her involvement she thought the series, which has been trending in the UK Netflix top ten for more than a week, might not have had the same level of success.

She explained: “I was going to be on the season after I got my license anyway – it worked out for everyone. 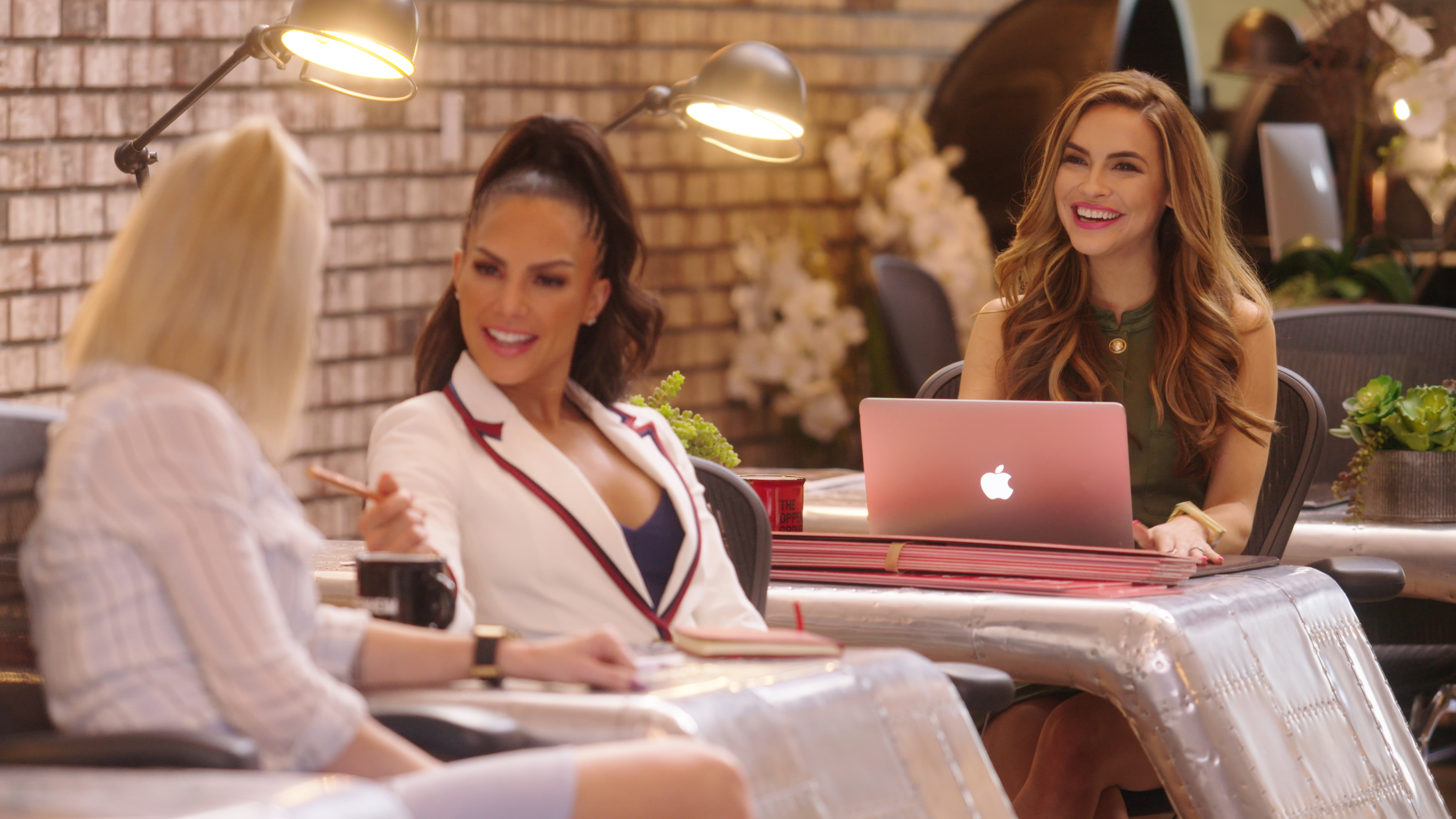 “Especially right now with the climate of the world, if there was no melanin on season two and three, I think they might have gotten some backlash.

The cast of the hit show are currently waiting to find out if a fourth series will be commissioned and, if it is, Amanza has hinted another male star could join their ranks in the form of her colleague and friend Omar Abaza.

She said: “I don’t know, but I will say if so, that would be great because he’s so funny.

“He’s really hilarious and he’s Egyptian, so we’d have some more ethnicity!

“We’ve all been friends for a very long time with him and it would be cool, but I have no idea.”

'The Last Kingdom': Fans Weigh in on 1 of the Greatest Arcs in the Series

'Below Deck Sailing Yacht': Ciara Duggan Explains Why She and Paget Berry Were Arguing