SHAUN Ryder has revealed he's signed up for the new series of Celebrity Gogglebox with Bez – despite previous Ofcom complaints about drugs.

The Happy Mondays pair took part in a celebrity edition of the Channel 4 show last summer, and made a number of jokes about drugs which made it to air. 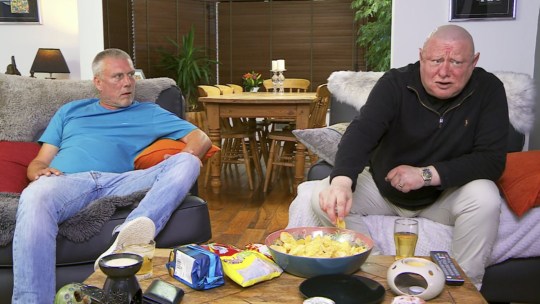 It lead to Ofcom receiving around 200 complaints about their comments, but despite the furore, it hasn't stopped the musicians from signing up for the next celebrity special.

Speaking to The Sun's TV Mag, Shaun said: "We've just signed up for the new series." 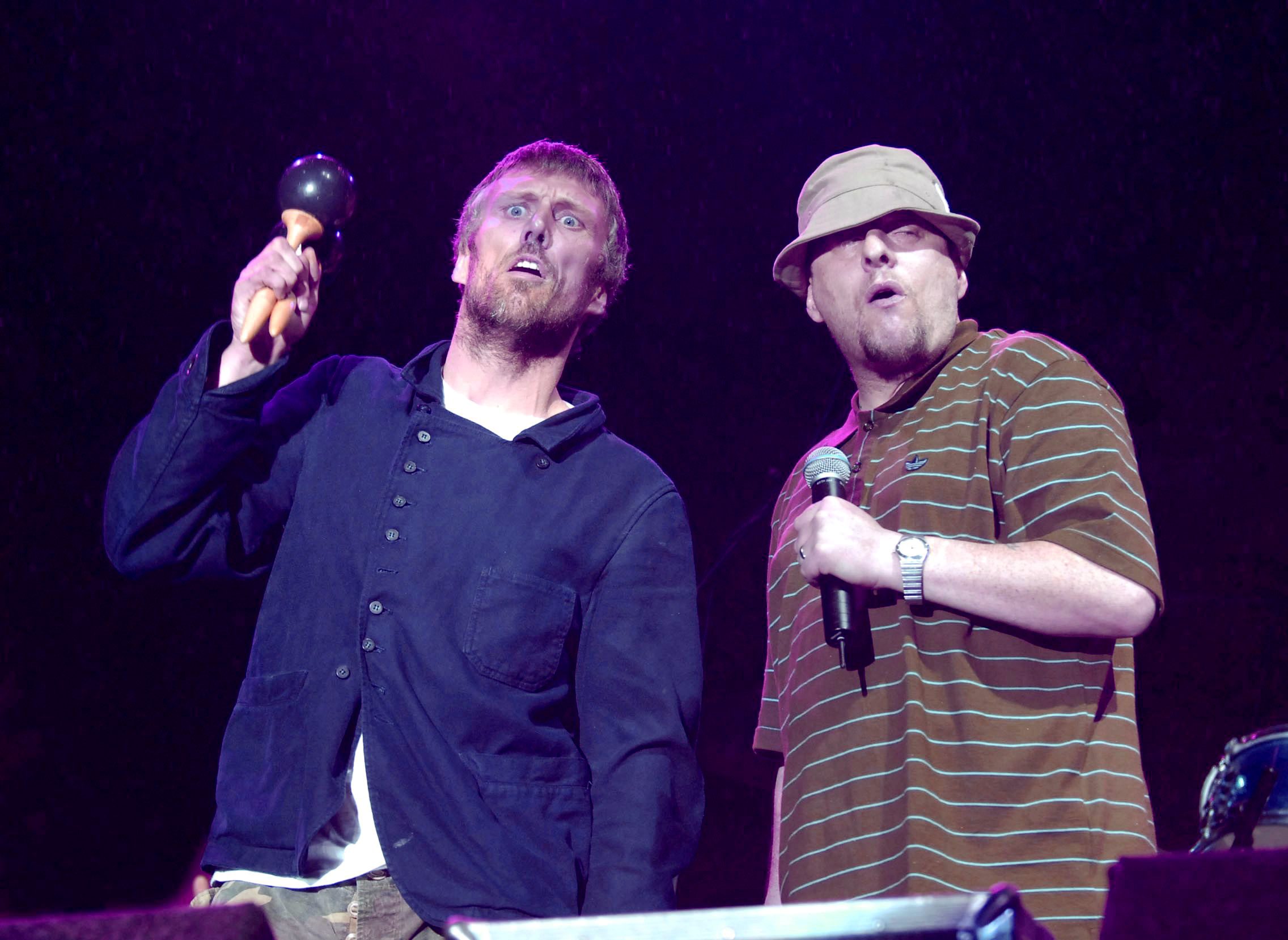 When talking about plans to reduce social distancing rules to one metre, Shaun admitted he didn't know how far that was.

"I know how many grams are in an ounce," Shaun said proudly as Bez warned, "you should keep that knowledge to yourself mate."

Then they watched the classic Al Pacino film, Scarface, about a Miami drug lord.

Shaun and Bez also talked their experiences with drugs and acquiring them in the heyday of their careers. 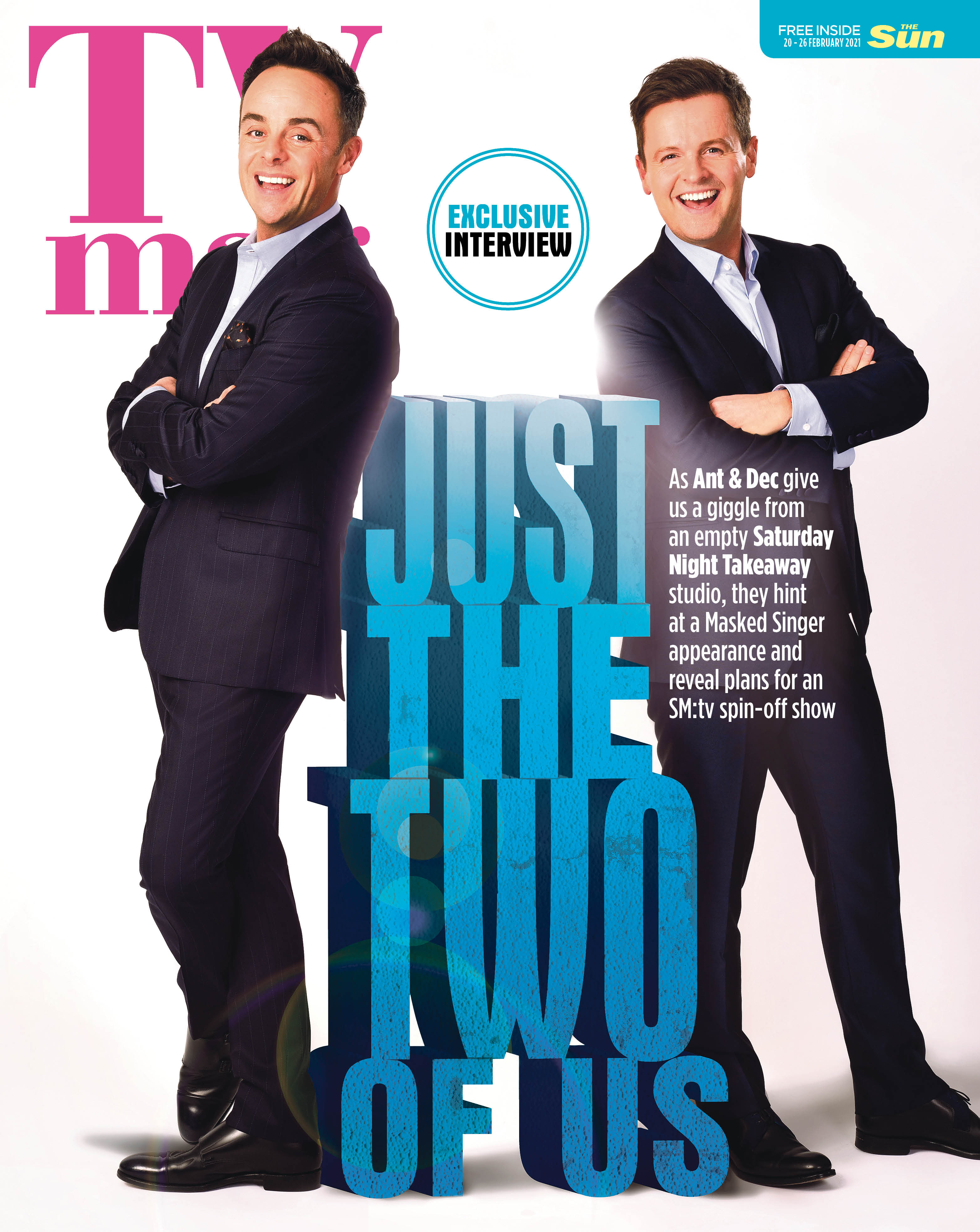 "When this film came out the cocaine in the country was absolutely ‘s***’," Shaun said.

Former Celebrity Big Brother star Bez added:"If it was me and my first deal went like that, I wouldn’t bother again. It goes to show, don’t do business with people you don’t know." 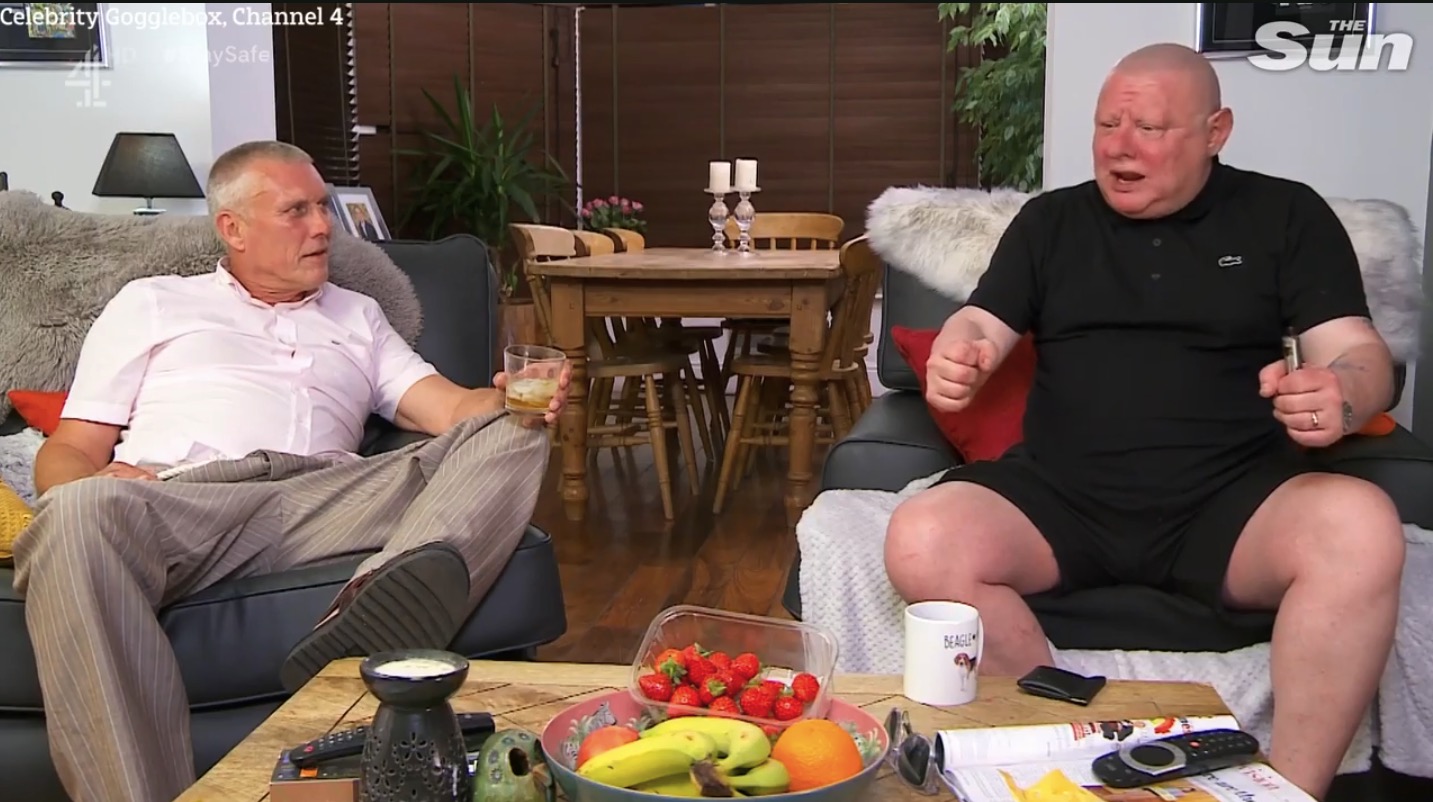 "This is a classic example of how not to do it."

To which the lead singer replied: "Don’t do business with Colombians you don’t know."

Ofcom admitted most of the complaints it received about Celebrity Googlebox came from viewers complaining the stars weren't social distancing.

You can read the full interview in TV Mag, available only with The Sun every Saturday.

Trevor Bauer was ready to join Mets after merch fiasco: ‘It’s f–king over’

Horse racing: Don't rule out this 12-1 Taunton shot who has three course and distance wins