The screen favourite, 46, got together with Irishman Jonjo, 42, following her separation from co-star Martin Freeman in 2016 and moved him into her Hertfordshire home as the pandemic took hold early last year. 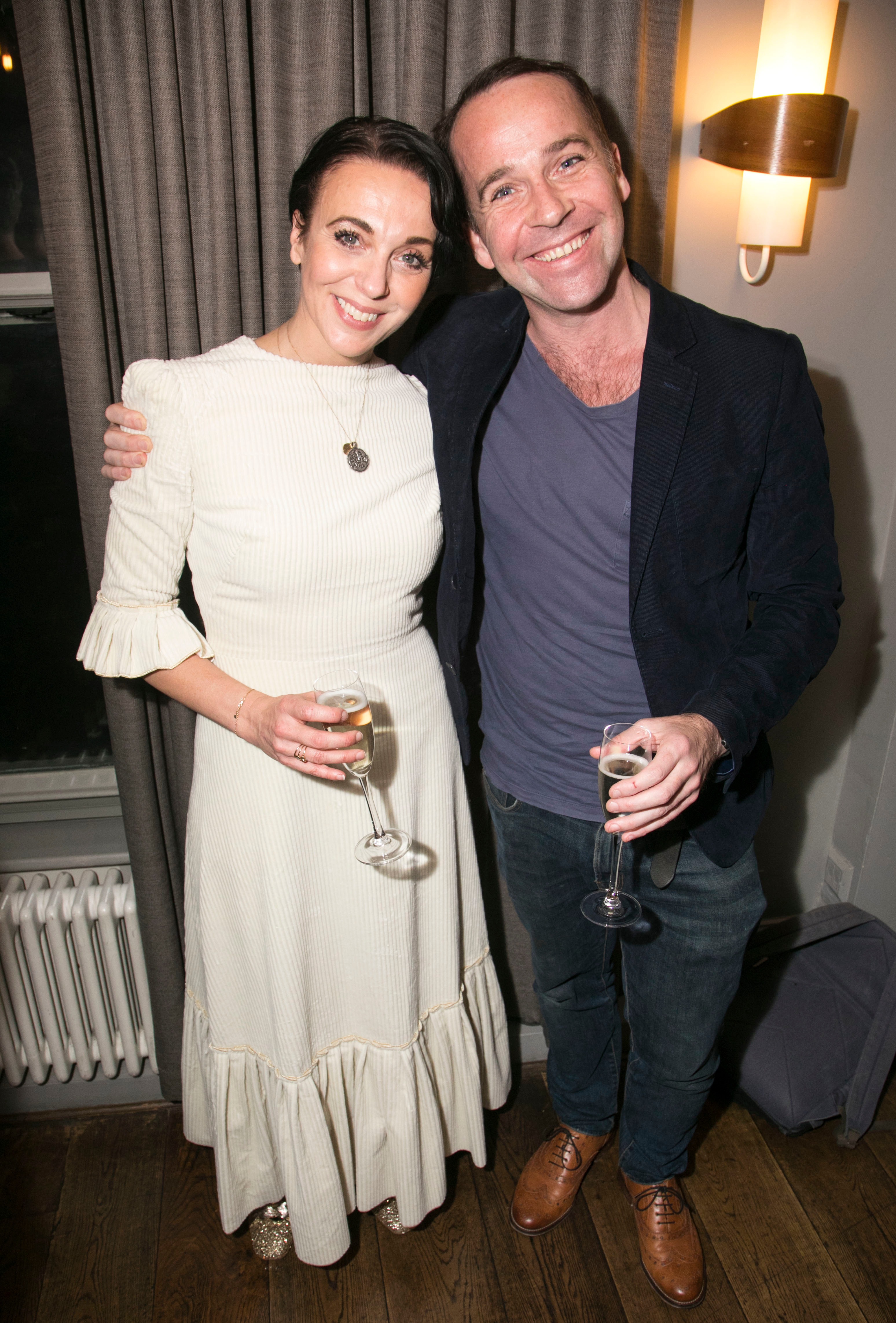 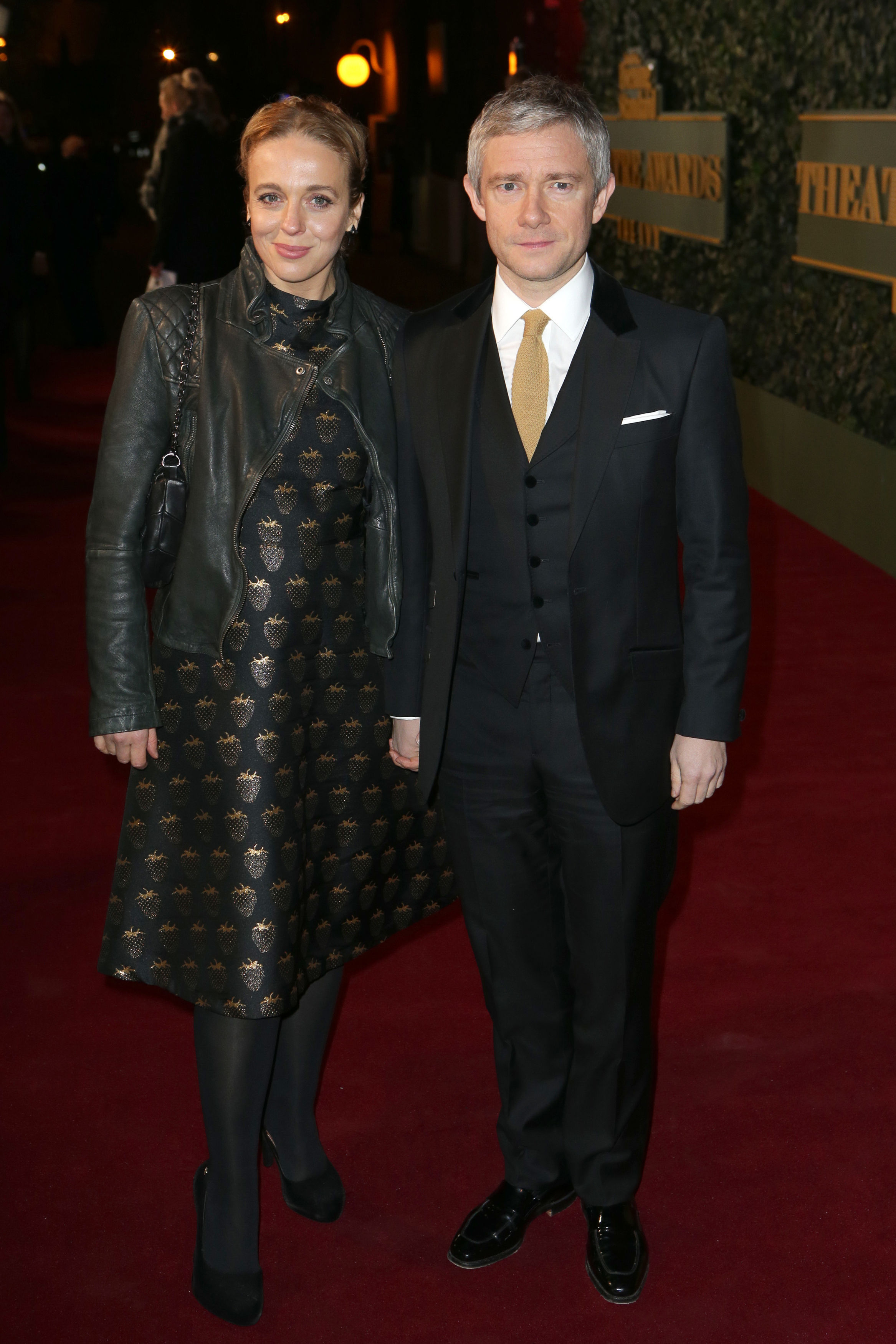 She hinted at her heartbreak by revealing on Instagram Live that she was "very sad for personal reasons" and admitting she was struggling with lockdown because she was "on my own in the house". She added: "At the moment I'm quite fragile… I'm a fragile girl at the moment."

Amanda joked about her single status on another Instagram stream in partnership with mental health campaign It's Ok on Tuesday.

When asked how she coped with loneliness, she replied: "I go on Tinder. No, I've never been on Tinder, nor would I, that was a joke." Admitting she had been "overwhelmed" and "going through all sorts of turmoil", she added: "Being on your own, certainly, you build your strength up and you get a sense of perspective." 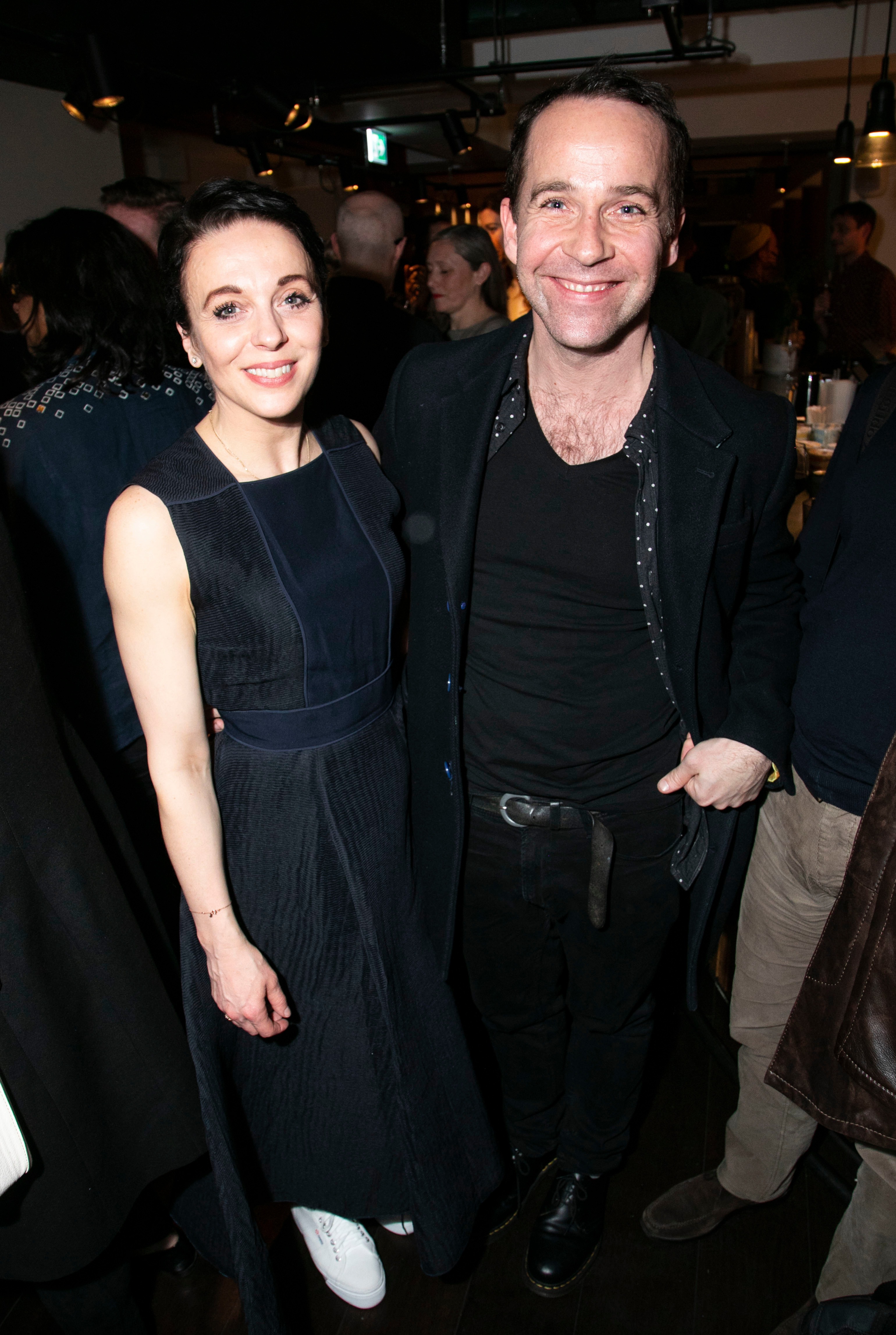 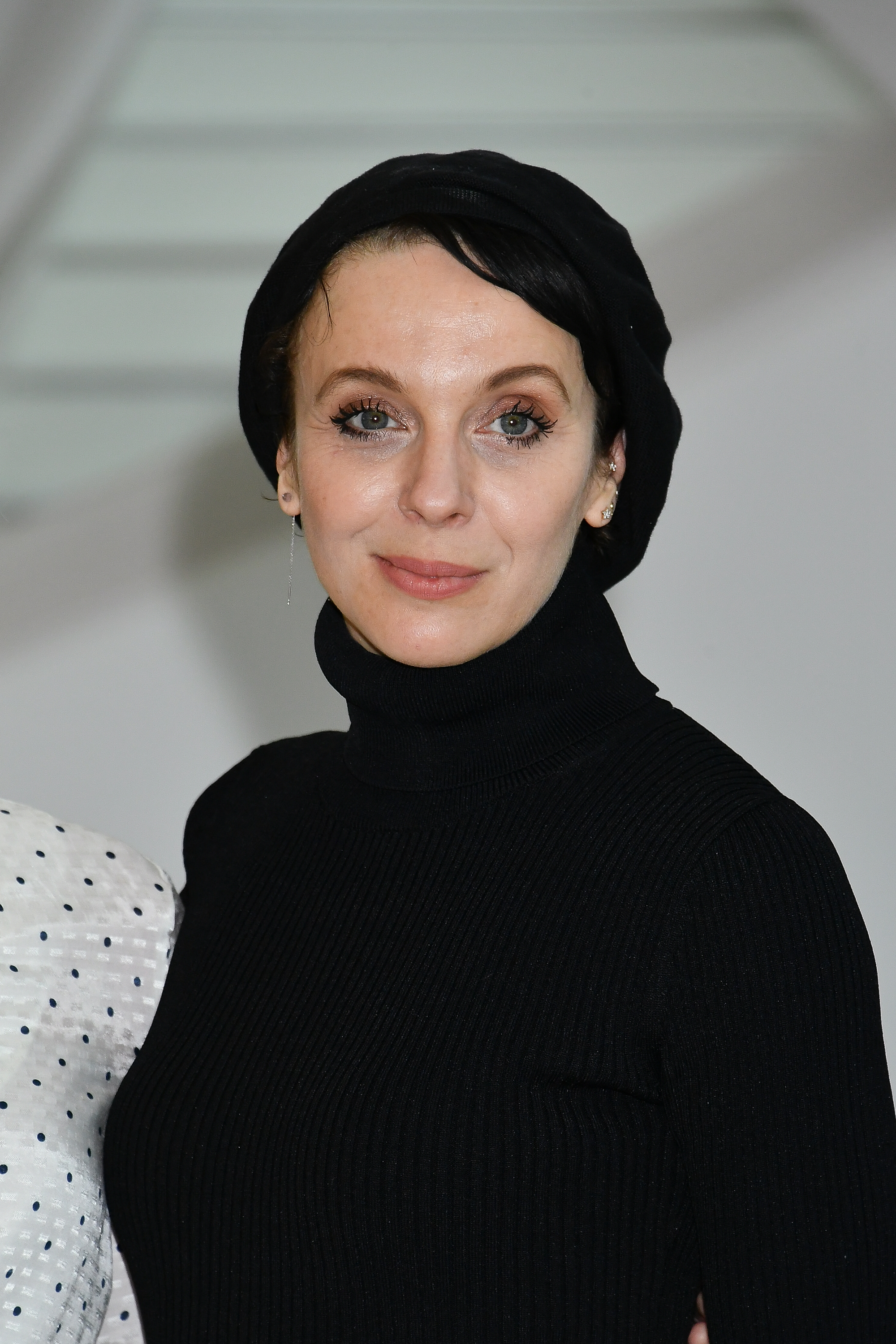 Amanda and Jonjo began dating in November 2016 – nine months after she secretly split with The Office star Martin, 49 – after they performed together in a gala night. But they didn't go public until October 2018, when Amanda supported him in a West End showcase of Harold Pinter.

Recalling their first meeting in 2019, she said: "At the end of the night I went up to him and said: ‘I think we should go for a drink.’ He was: ‘Yeah, OK.’ We were following each other on Twitter and it was really nice, but then I met him and it was like: ‘Oh, you’re lovely. I’ll be brazen.’ ”

Amanda revealed in March that moving in together for lockdown had brought the couple closer, saying: "We're enjoying drinking red wine and bingeing on TV series. I'm nearly a married woman."

Jonjo, who also starred in BBC drama The Fall with Gillian Anderson and Jamie Dornan, as well as Sky Atlantic series Fortitude and Batman prequel Pennyworth, last referenced Amanda on social media in May. He uploaded a picture of the actress wearing a red dress and pushing a trolley on Instagram and captioned it: "Beauty and The Big Shop." 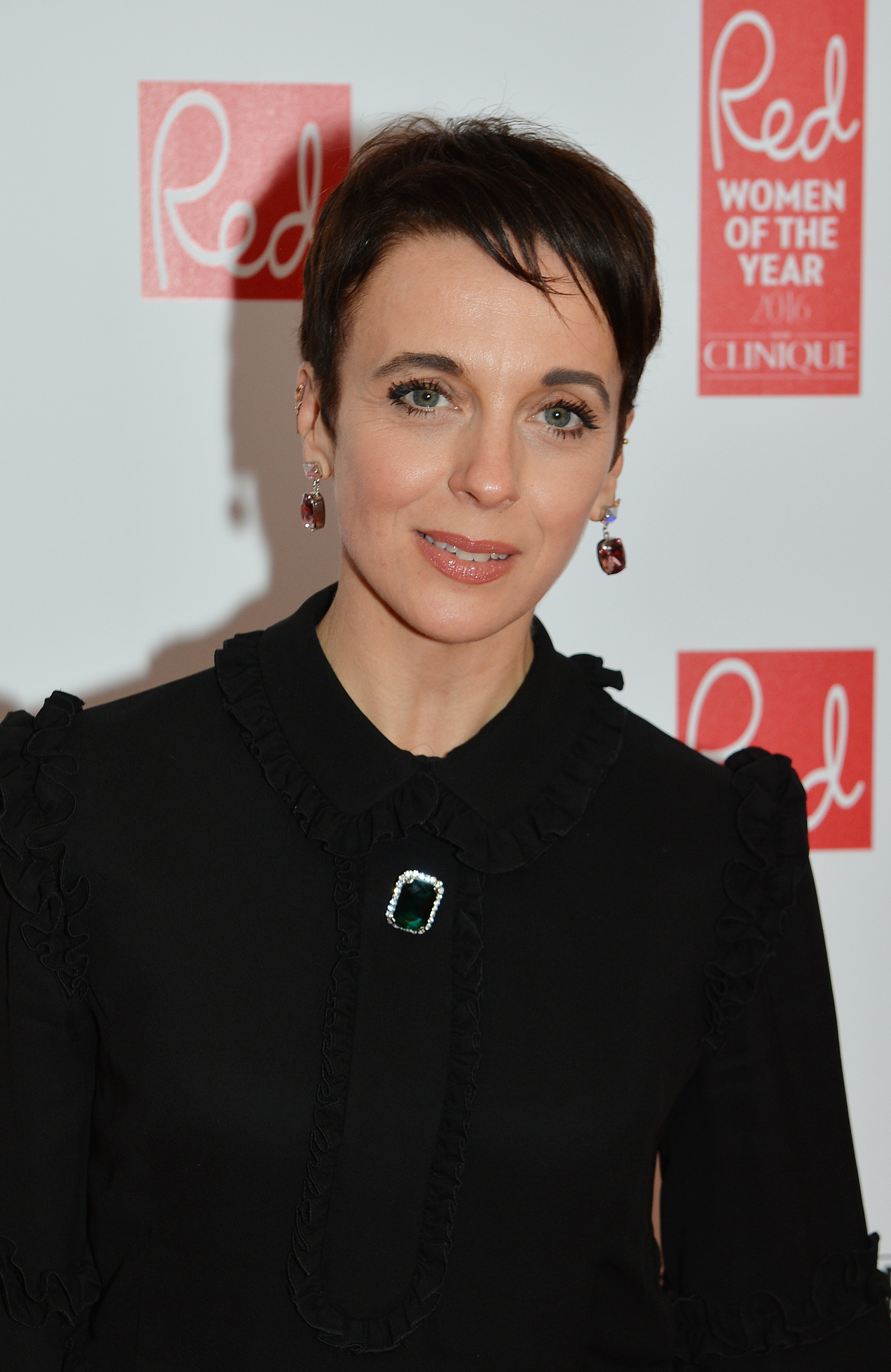 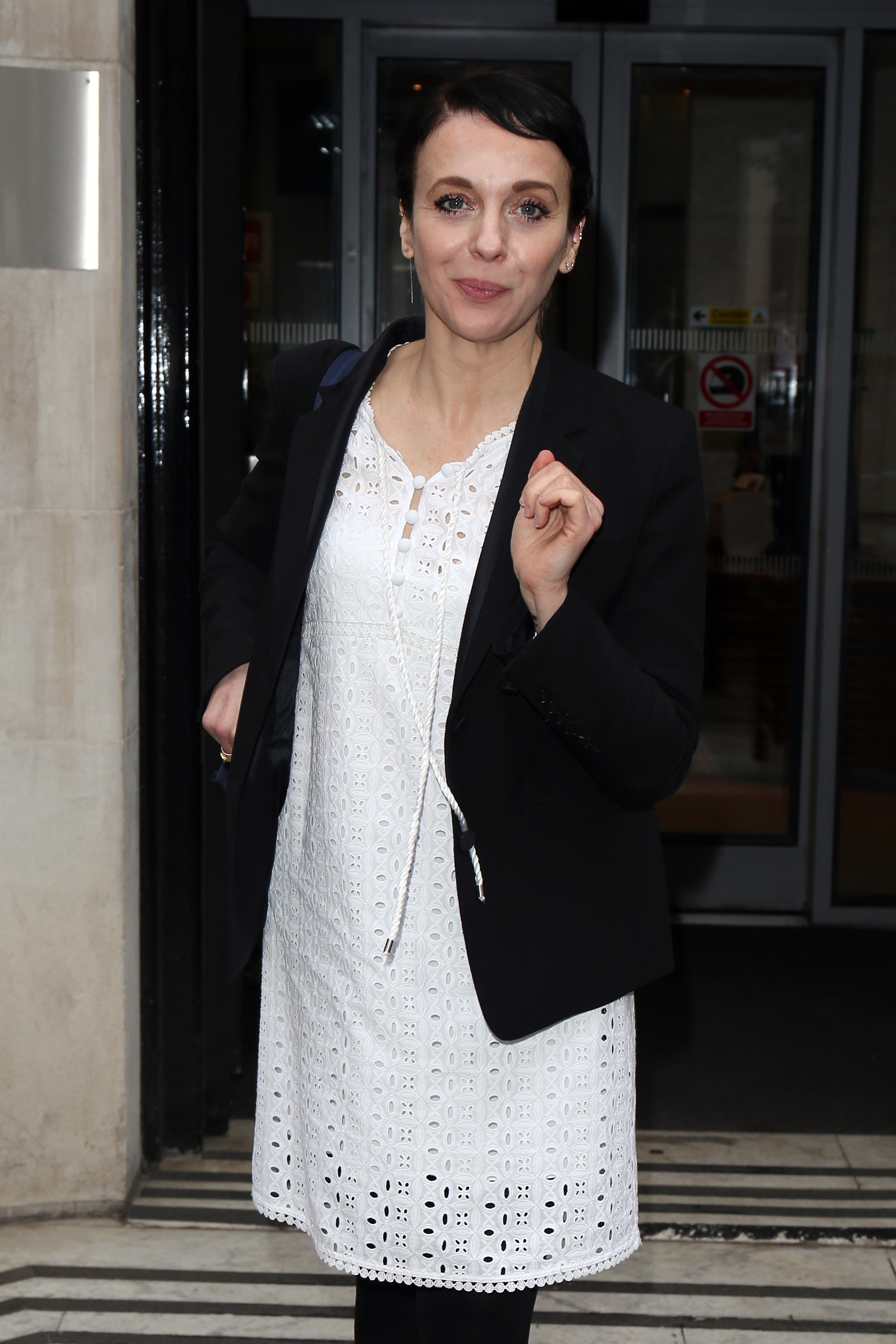 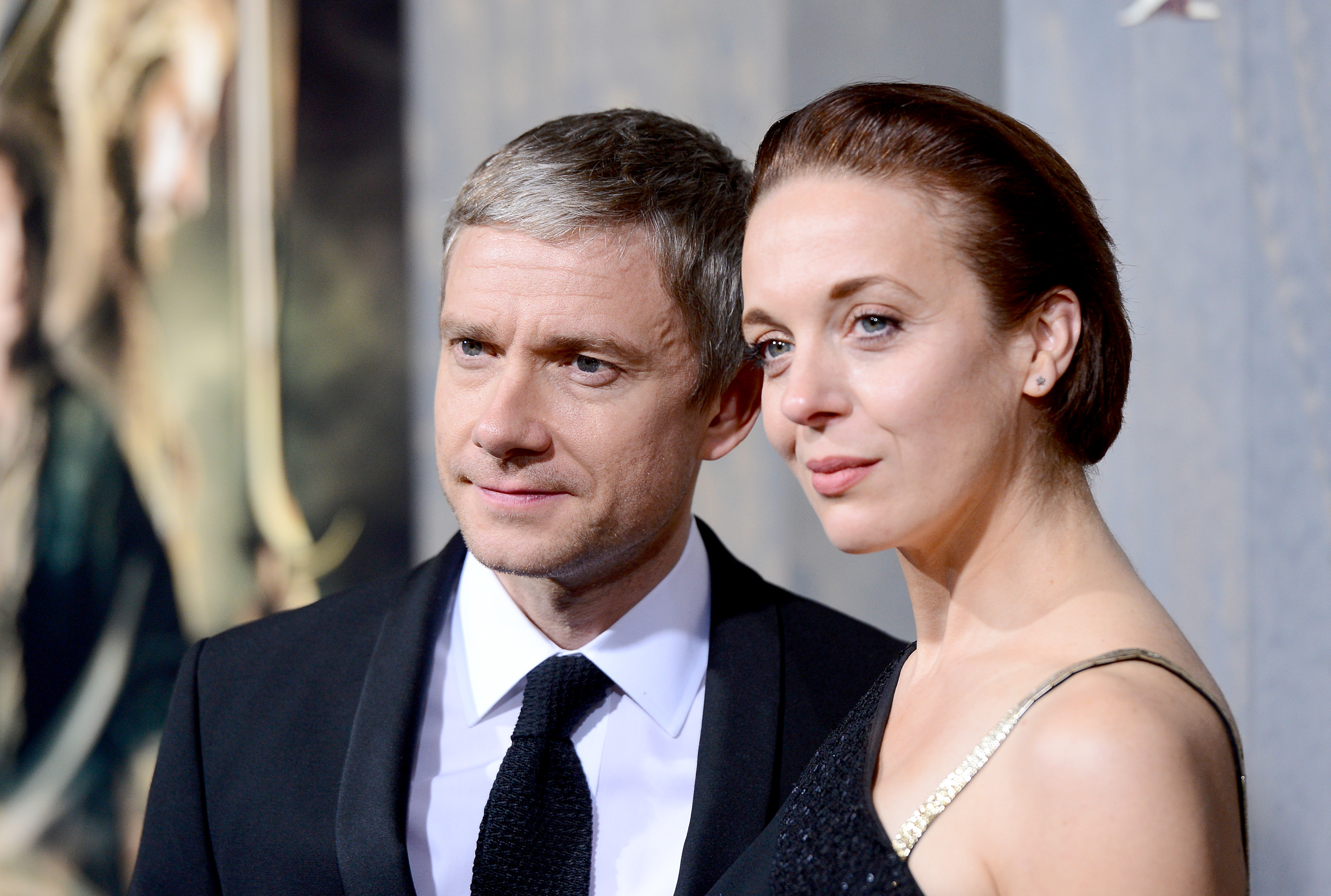 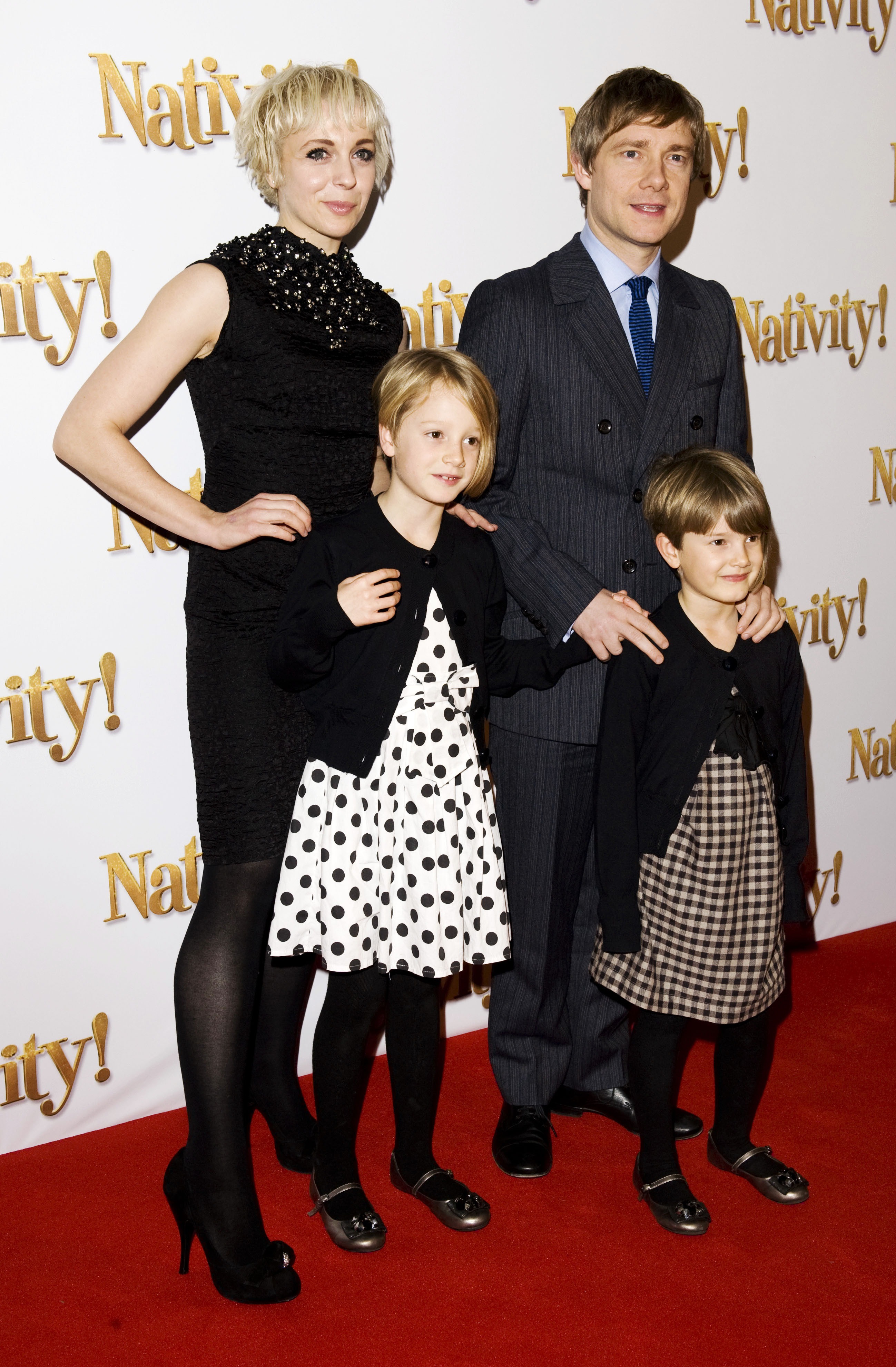 Amanda revealed her split just two months after Martin stepped out with his first known girlfriend since their break-up, French actress Rachel Mariam, who at 28 is 21 years his junior.

Amanda also opened up to fans about her current relationship with Martin, who she was with for 16 years and has two children with: Joe, 15, and Grace, 12.

Asked if they were still friends, she revealed: "I have to be because he is the father of my children. So we maintain a lovely relationship and a lovely friendship."

The Sun has reached out to Amanda and Jonjo's represenatives for comment.

'The Amazing Race': Show Creators Admitted They Like to Cast Partners Who Come With 'A Little Drama'