Shondaland and Netflix are currently in production on “Bridgerton” season 2 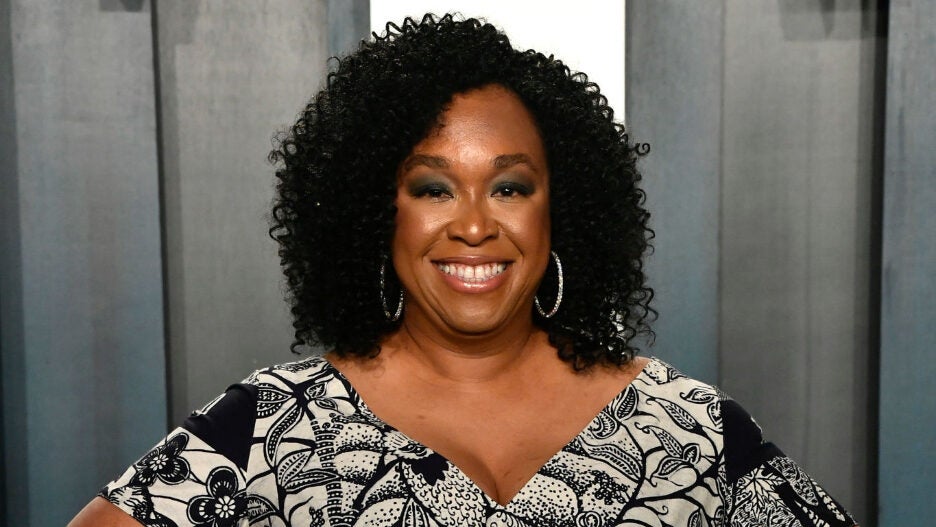 The new partnership gives Netflix and Shondaland Media the opportunity to exclusively produce and distribute feature films — the pact currently includes a branding and merchandise deal, and will now add live events and experiences

Netflix is also investing in and providing the financial and technical assistance to support Shondaland’s mission to create DEIA programs to replace workplace representation both domestically and in the United Kingdom.

Netflix and Shondaland are now in production on “Bridgerton” season 2 and will launch in 2022. Netflix has already green lit seasons 3 and 4. Inspired by the best-selling series of romance novels by Julia Quinn, “Bridgerton” was watched by 82 million member households around the world in its first 28 days, according to the streamer.

It was also recently announced that the “Bridgerton-verse” will expand with a limited series that focuses on the origins of Queen Charlotte. Rhimes will write the series and serve as executive producer alongside Betsy Beers and Tom Verica.