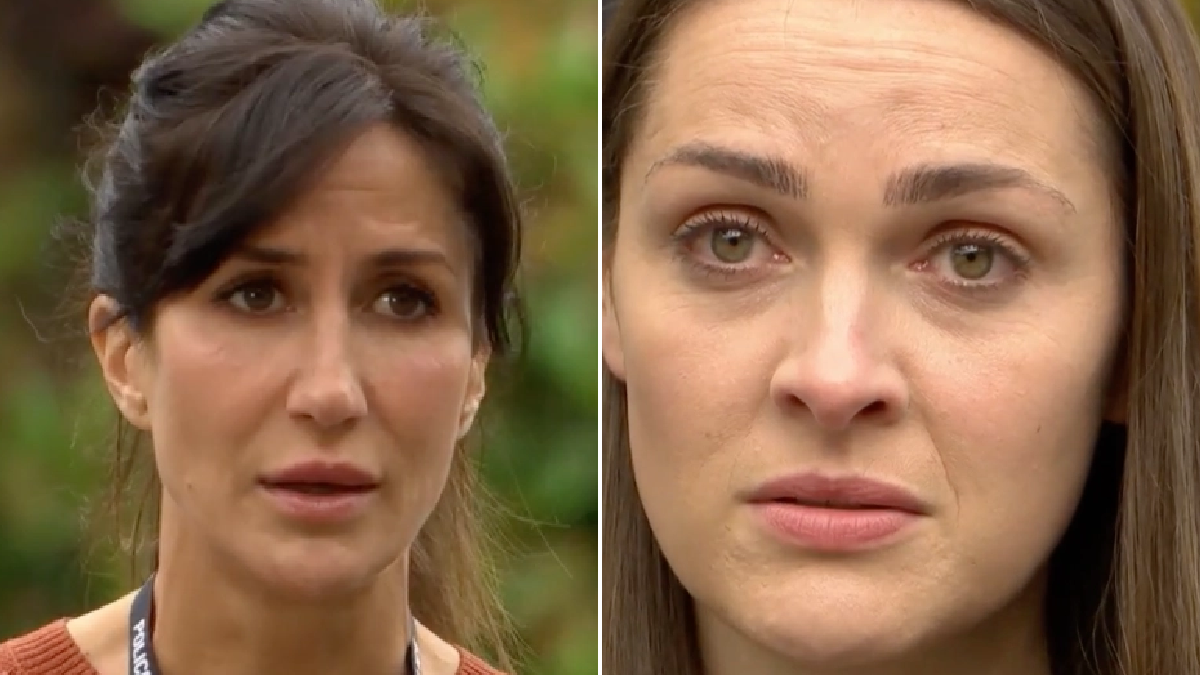 Hollyoaks legend Sienna Blake (Anna Passey) has been on tenterhooks awaiting an update about missing Summer Ranger (Rhiannon Clements), but will new information from DS Cohen (Ariana Fraval) give her the closure she needs?

The popular character has been struggling in the aftermath of her ordeal last month, which saw Summer threaten to murder her in order to truly destroy Brody Hudson (Adam Woodward).

Friday’s (September 10) first-look E4 edition of the Channel 4 soap saw Sienna dealt another devastating blow, when Charlie Dean (Charlie Behan) posted all about her relationship with scheming Summer on the school’s socials.

Charlie’s intentions were honourable, as he was attempting to divert attention away from Ella Richardson (Erin Palmer), who was being bulled in the wake of her return to school.

Sienna, meanwhile, had been due to make a presentation, which she was extremely prepared for, but Charlie’s actions knocked her confidence.

Liberty Savage (Jessamy Stoddart) attempted to console her, and her efforts paid off, as she reminded Sienna that she’s an incredible teacher, and not even Summer can take that away from her.

Feeling grateful for her sister’s support, Sienna resolved to carry out the presentation in spite of Charlie’s actions, and it proved to be a huge success.

Sienna later told Nancy Osborne (Jessica Fox) that she wasn’t going to let Summer control her life, but little did she know that DS Cohen was approaching with some huge news.

‘I’m sorry to have to find you at work Miss Blake,’ said the detective, ‘but I’ve had an urgent update on Summer Ranger, and I just wanted to let you know straight away.’

Sienna, horrified, asked DS Cohen to elaborate, wondering if she had perhaps found the missing schemer.

Spoilers for next week’s episodes confirm that a body has been found, and Sienna will be asked to formally identify it. Brody accompanies her, but in a shock twist, the corpse is not Summer’s, meaning that she’s still on the loose.

And let’s just say it won’t be too much longer before you see her again.

'The Bachelorette': After Tayshia Adams Meets With Noah and Bennett, Fans Hope This 1 Contestant Goes Home