SIMON Cowell looked very fresh-faced in a throwback picture of the Britain's Got Talent judge having a bath.

The X Factor guru, 60, is seen with a face mask on and grinning in the cheeky snap shared by his pal Lizzie Cundy on Instagram. 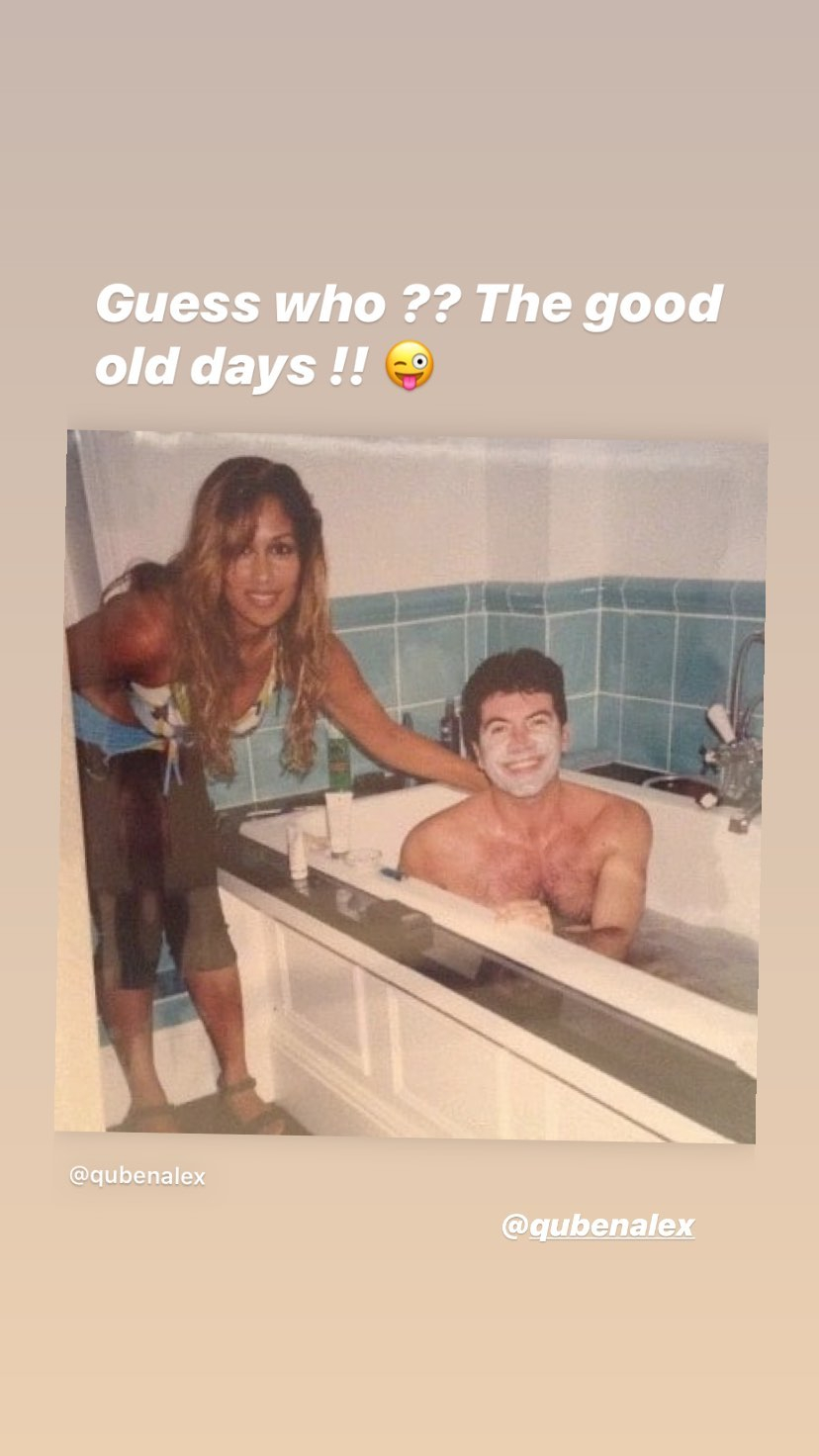 Simon pampered himself as a female friend threw an arm around him, with the star showing off his fit figure in his birthday suit.

The pic was orignally posted on the site by songwriter Quben Alex, who wrote: "Guess who?? The good old days!!" 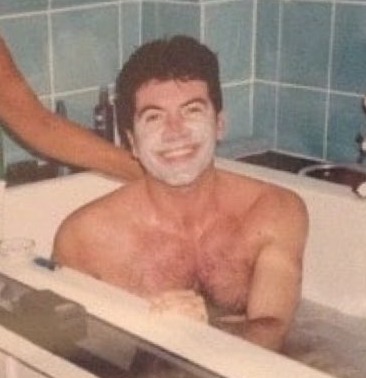 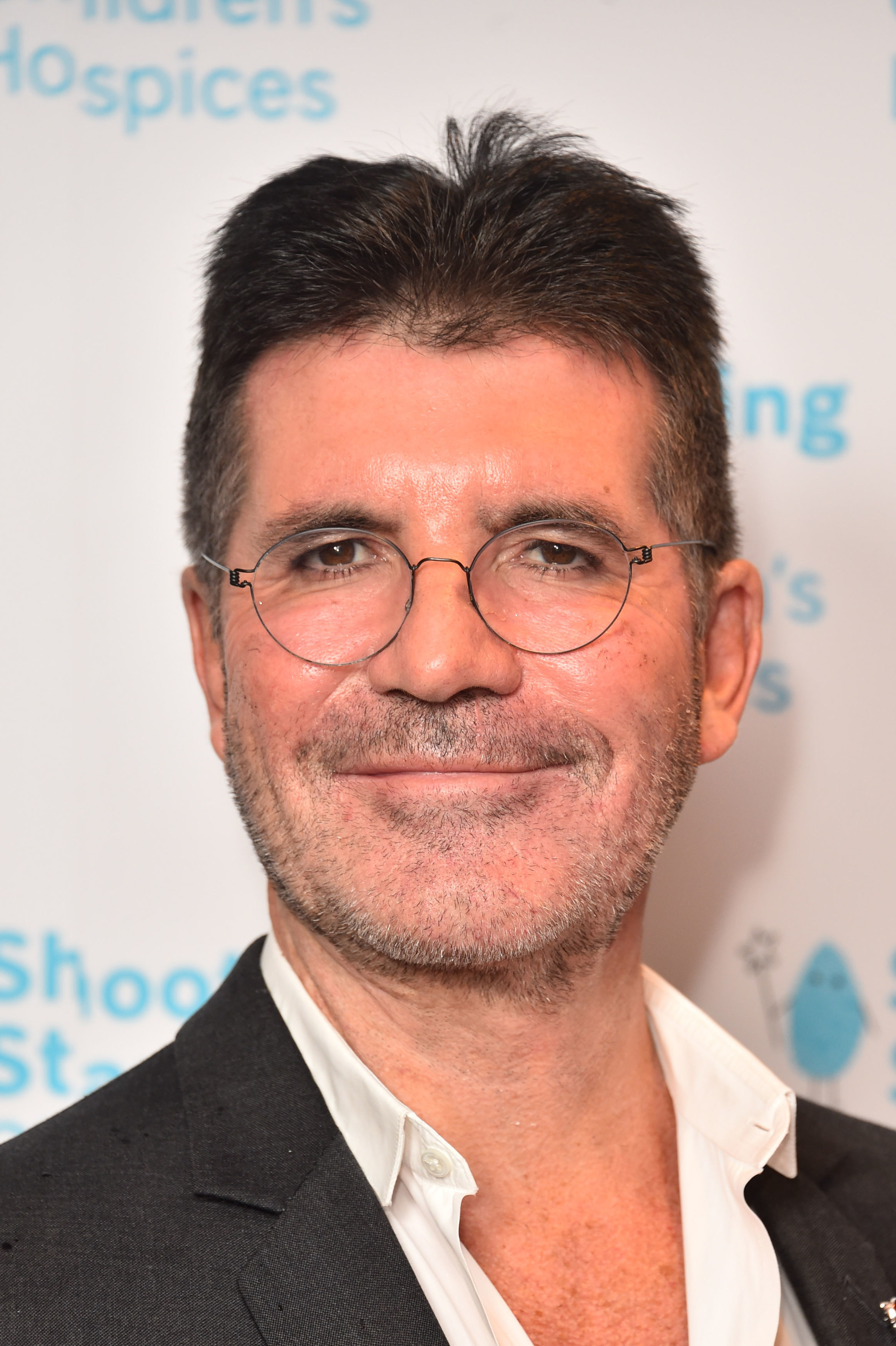 Simon is currently in the US but it's hoped he'll return to the UK for the final of Britain's Got Talent next week.

He vowed he’ll be back to his best after breaking his back on an electric bike and having spinal surgery — after being dubbed The Terminator.

Mogul Si, who came out of hospital in August, is “in good spirits” despite the pain after having a steel rod inserted when he broke his back in three places.

The X Factor supremo smashed three vertebrae when he was thrown from a super-powered electric bike and has been recuperating at home in Malibu with partner Lauren Silverman, 43. 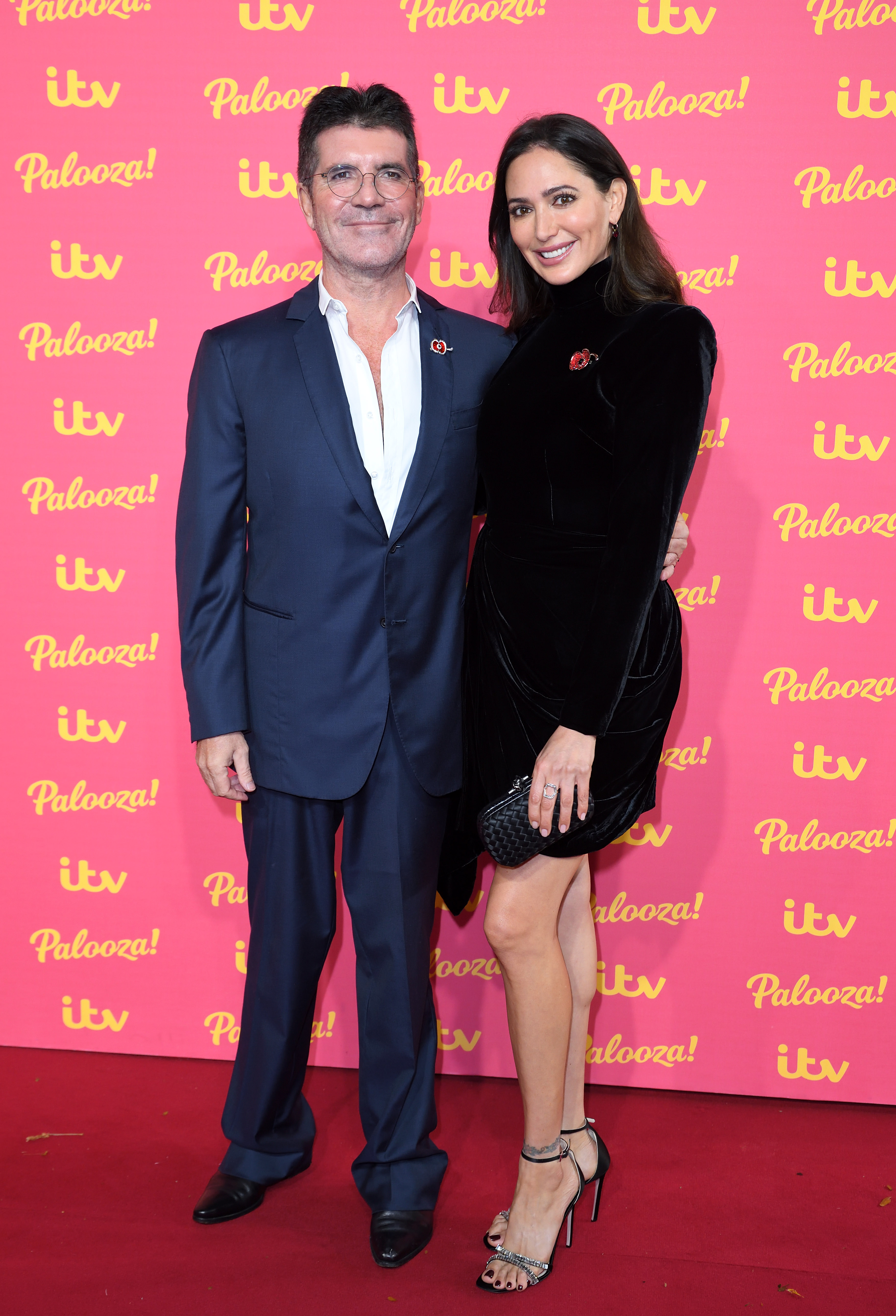 But he is “keen” to return to work and wants to fly to London in October for the live final of Britain’s Got Talent.

A source told The Sun: “One of his friends joked that the metal holding him together makes him The Terminator — which amused Simon.

“He won’t mind if that sticks, but the main thing is that he’s on the mend.

“The experts are pleased with how things are looking and he’s doing physiotherapy at home every day. It’s looking good.

“Obviously, he’s trying to start work as quickly as possible and is back on the phone to his team but he is still being encouraged by Lauren and his friends to rest up for a while longer — and he knows that he needs to.

“One of their dogs has just had an op too, so the family have been joking that they’re recovering together!”

Spoilers: Imran ruins his and Toyah's baby dream in Corrie?