The presenter's wife tragically passed away in November 2017 just three days after being diagnosed with acute myeloid leukaemia. Although the 45-year-old's friends were "incredible" over the first few weeks following Gemma's death, afterwards some of the support from pals started to dwindle.

Speaking on Good Morning Britain today alongside his nine-year-old son Ethan, he said: "It has been hard. It's been horrendous.  It's been the toughest thing you can go through, especially in the early period it felt like time stood still.

"For the first six or seven weeks my friends and family were incredible.

"But there were one or two people who would text and say 'We are with you every step of the way, we are going to be alongside you.'" 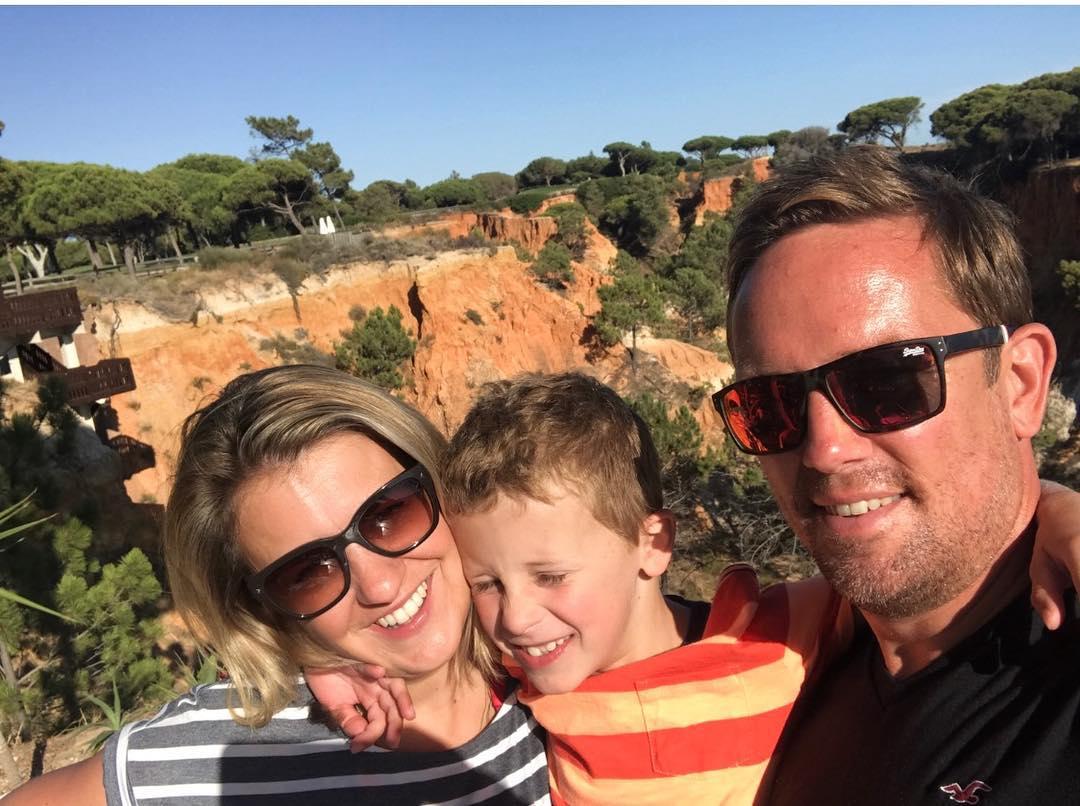 "And you look back at those text messages from a year ago and you think 'Where have you been?' Back up what you’re pledging."

Simon has admitted being a single parent has been increasingly difficult because he has felt his own pain as well as his sons.

He continued: "When kids are involved you feel so much pain on their behalf, because one thing you both mourn is for mummy. The years we thought she'd have ahead as my wife and his mum, and the years he [Ethan] should have enjoyed.

"Suddenly that's snatched away you feel a huge amount of pain. I can just about deal with my own pain and grief." 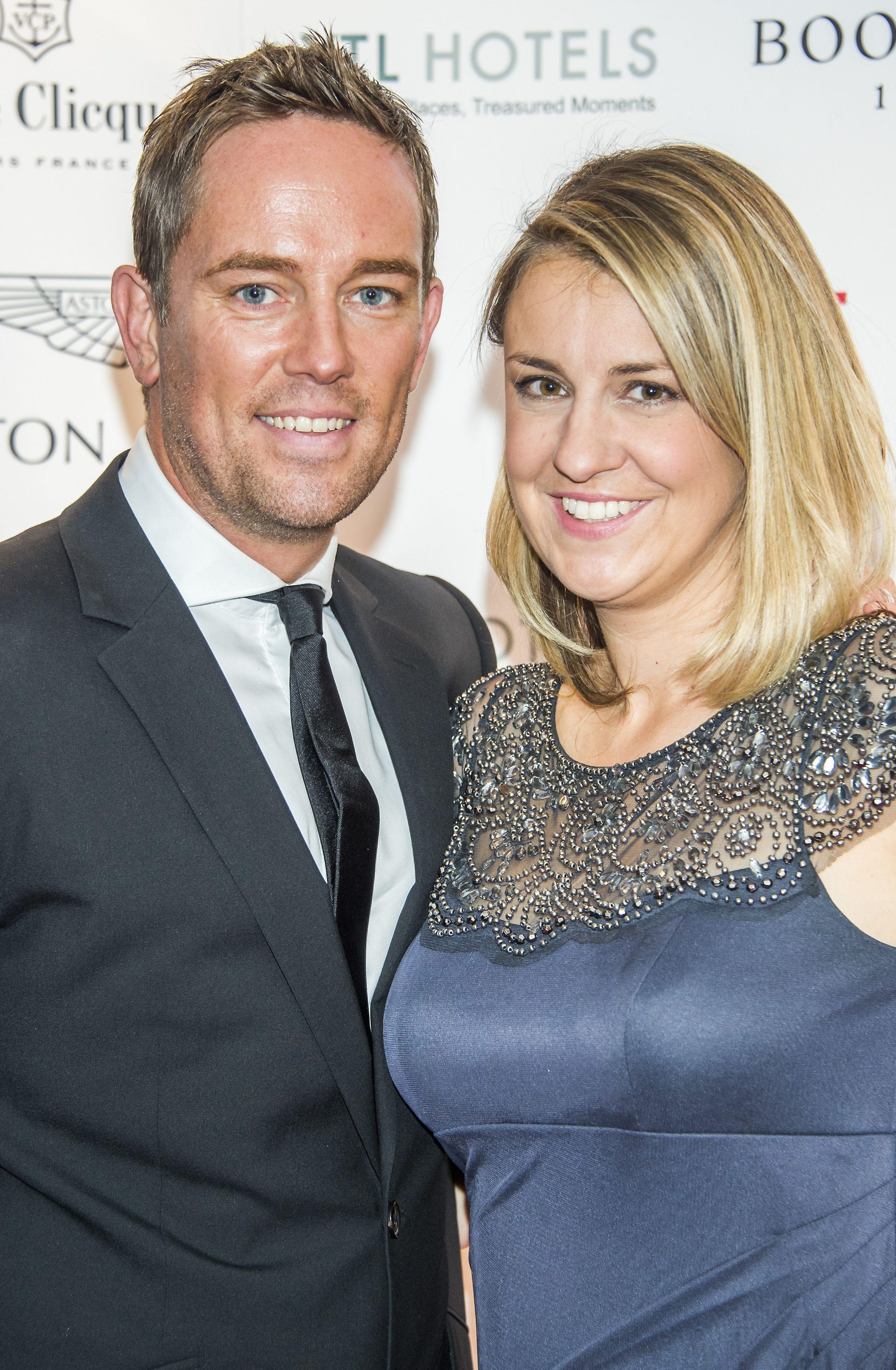 Simon has credited Ethan for helping him deal with his grief.

He added: "He drives me out of bed in the morning. I have to do the school run. Being a single parent is the hardest thing but Ethan is a massive blessing, but it’s hard work."

One year on from Gemma's passing Simon revealed he had a new girlfriend, and the former Blue Peter host has hailed his new love as being an "incredible support".

This is why Jennifer Aniston doesn’t have any children

Jedward strip to their underpants for a dip in the sea