SISTER Wives star Meri Brown is “standing up for herself” and is staying “strong” after her suspected split from her husband Kody.

Meri, 49, has been sparking split speculation in recent months by posting photos without her wedding ring and sharing cryptic quotes. 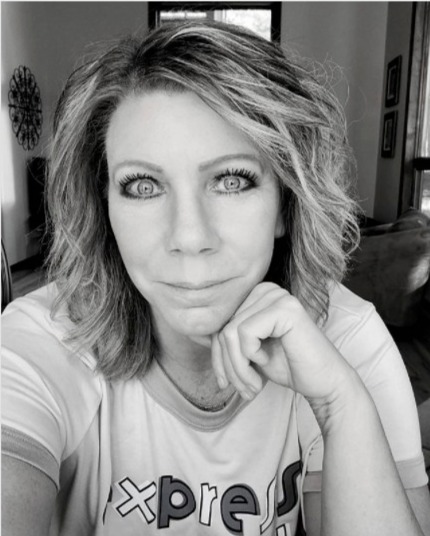 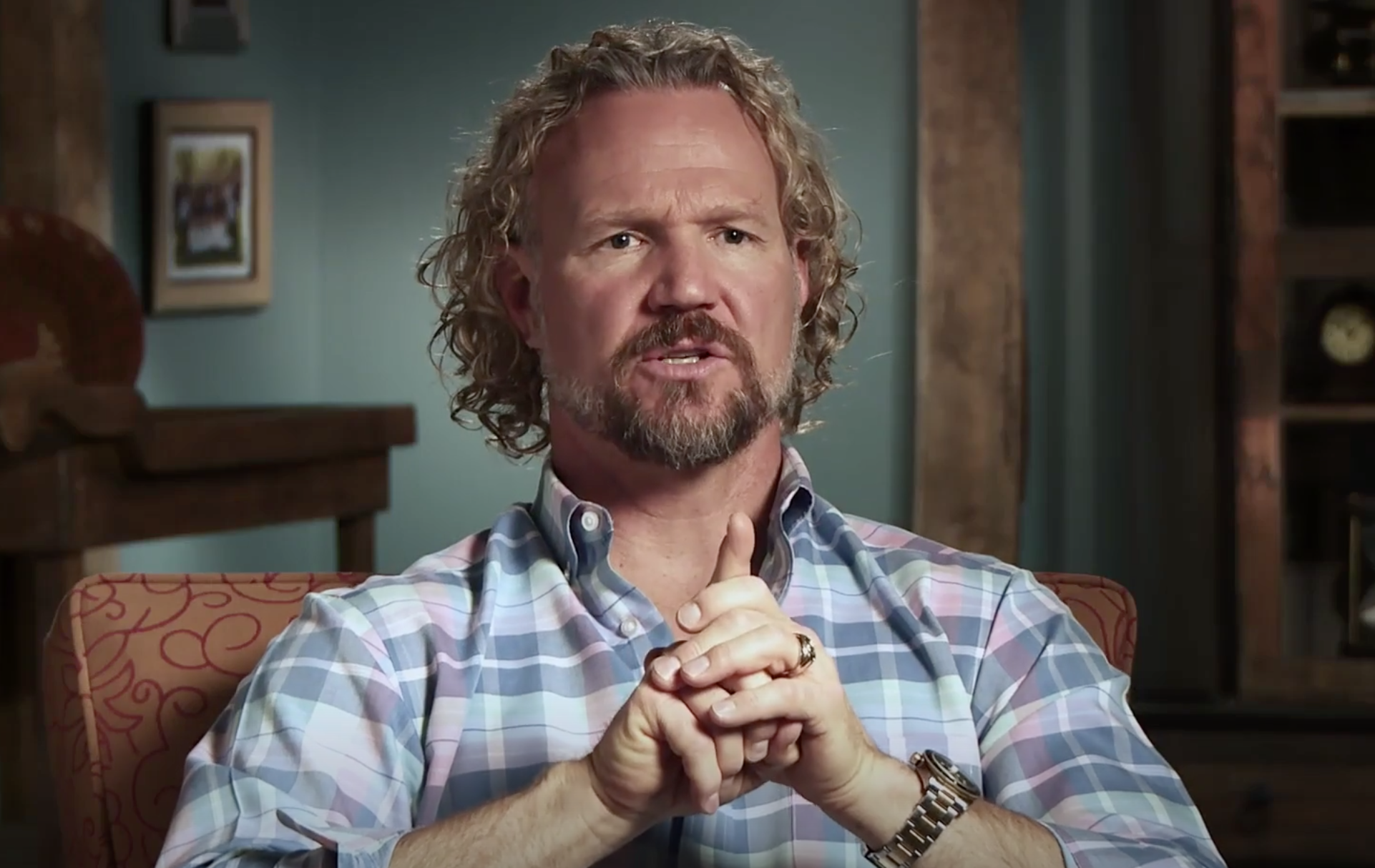 On Tuesday, Meri continued to fuel speculation when she posted a quote that read: “Each time a woman stands up for herself, without knowing it possibly, without claiming it, she stands up for all women.”

She captioned a beautiful black-and-white selfie: “#ChallengeAccepted To all you beautifully amazing women, YOU are strong, YOU are worth it, YOU are enough. I am honored to be in your company!” 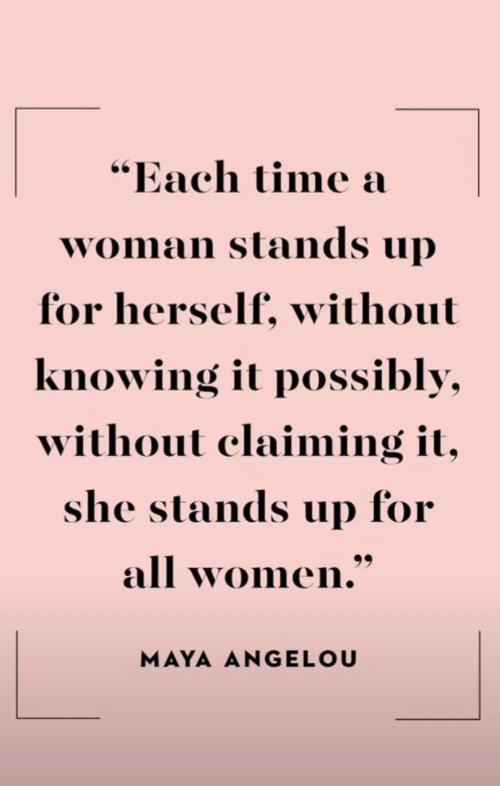 The marital issues for Meri and Kody, 52, started when he divorced her in 2014 to legally marry fourth and “favorite” wife Robyn, 41, so he could adopt her children from a previous marriage.

Meri was then involved in a catfish scandal where she fell in love with a man named Sam, who ended up being a woman.

On the most recent season of Sister Wives, Meri said their marriage has been “pretty rocky for a while” during a therapy session.

Kody admitted he “regretted” their relationship.

They ignored their 30th wedding anniversary in April and haven’t posted photos together on social media in over a year.

Meri, who shares daughter Mariah with Kody, has been focusing on her appearance, as she cut her hair and has been wearing more makeup. 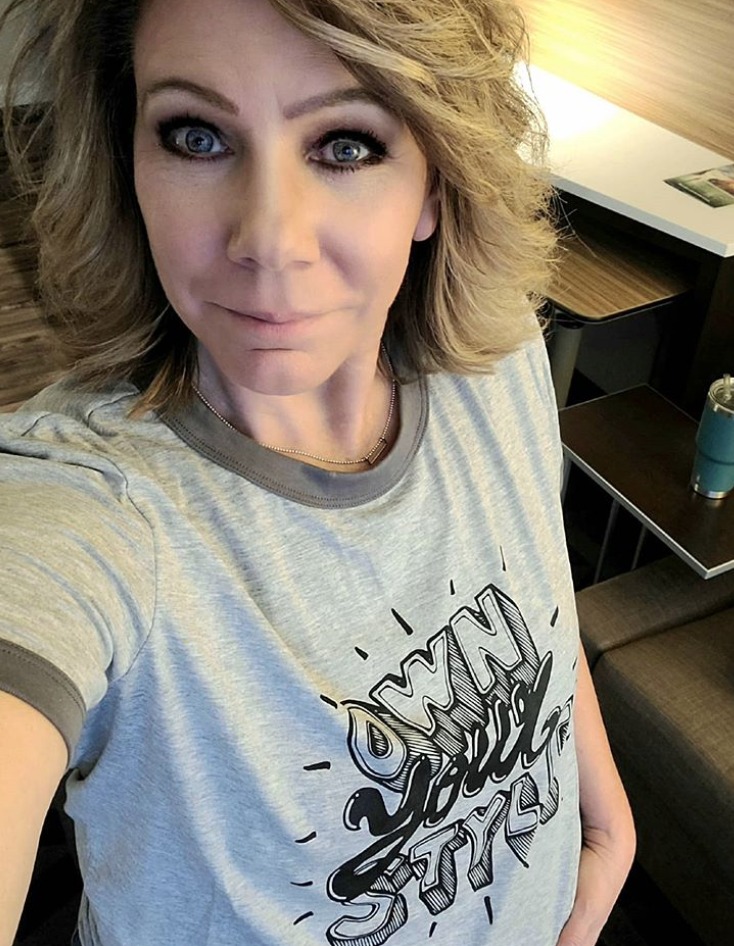 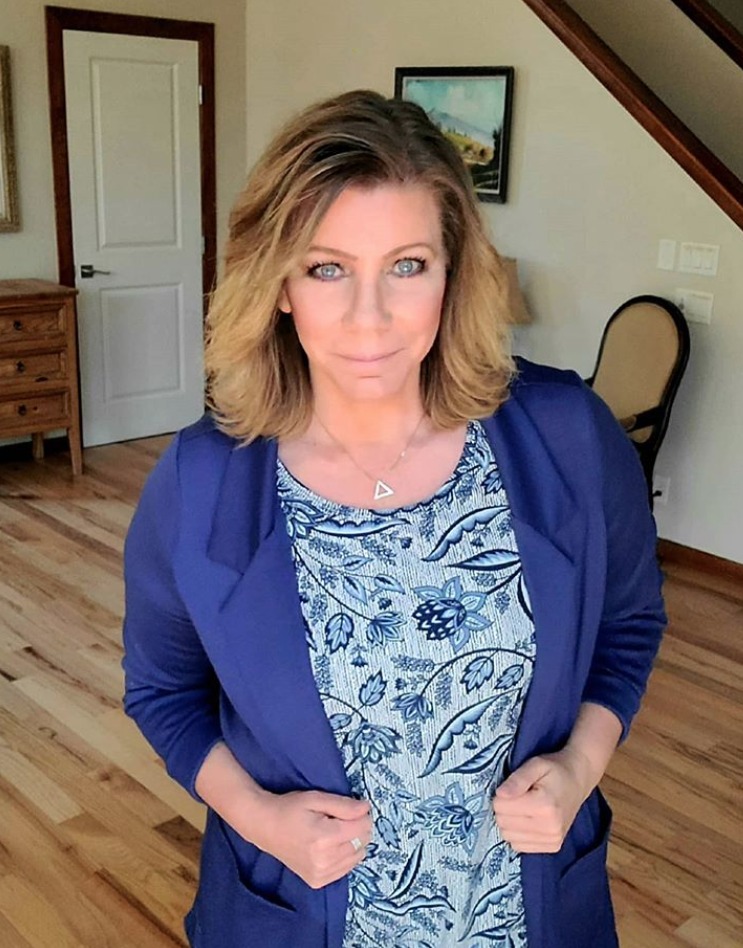 She also has been working with a personal trainer.

Kody and Christine’s daughter Mykelti and her husband Tony revealed details of the marital issues.

During a Q&A, Tony said of their marital issues: “It’s real, but it’s blown up.” 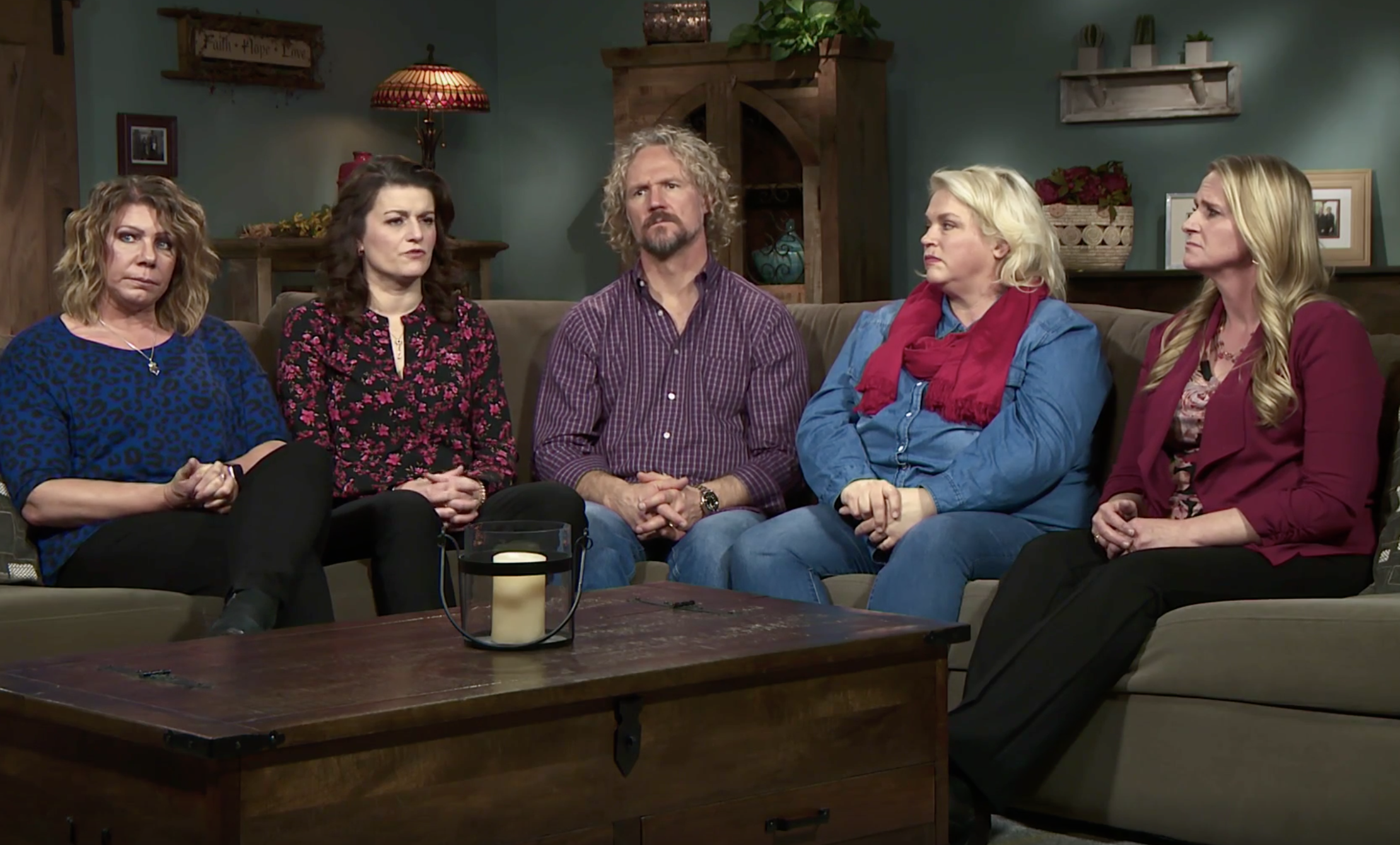 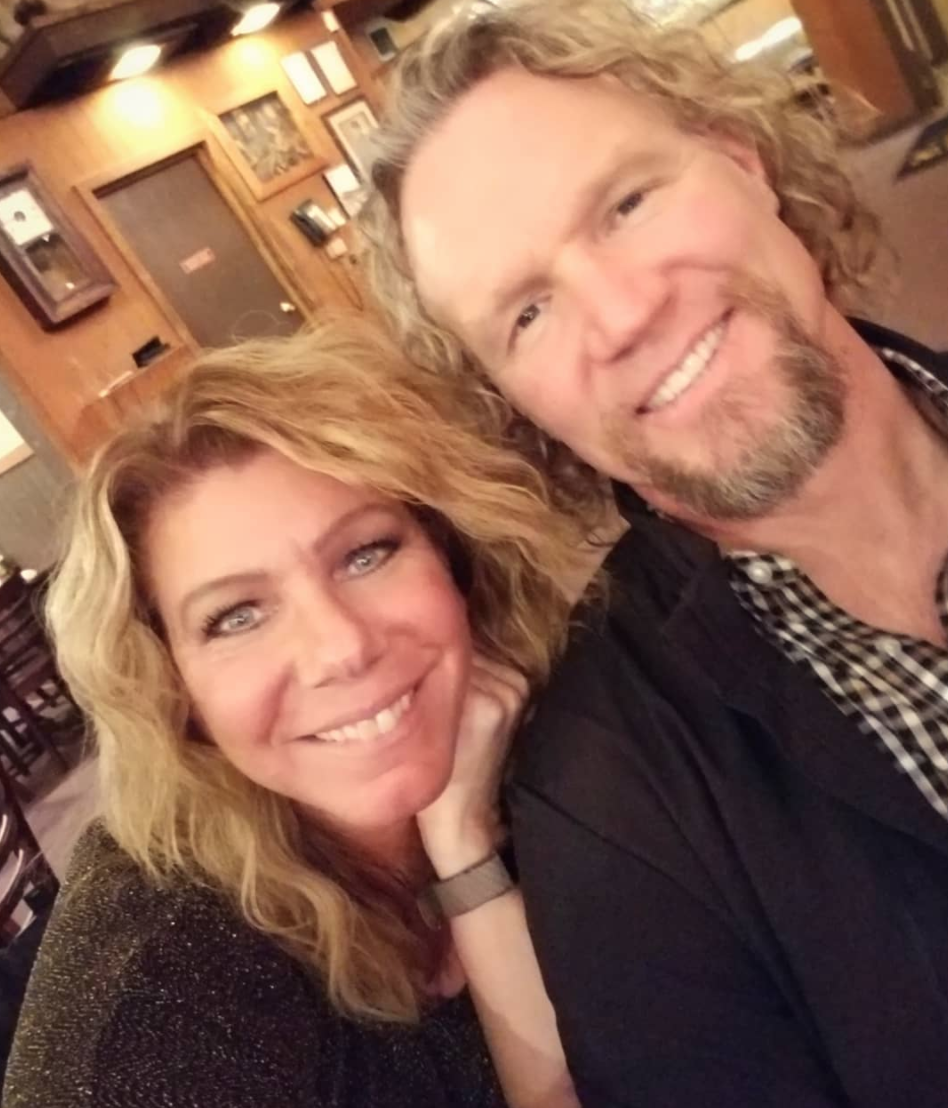 What happened with Meri and Kody Brown from Sister Wives?

Kody divorced Meri to marry his “favorite” sister wife Robyn so he could adopt her three children.

Kody and Meri’s marriage has been on the rocks for years, as she has contemplated several times leaving the family on the TLC series.

She was recently spotted without her wedding ring and on a weight-loss journey, documenting her progress on her Instagram.

Mykelti then said: “A little bit of both, I would think.

“Yes I know what’s going on with their houses. If they’re moving. They’re not! But we don’t know the rest of that.”