Sky Cinema regularly dedicates entire channels to franchise and occasions, whether it’s the Harry Potter series, Lord of the Rings or Halloween. In December the most wonderful time of the year arrives – Christmas – and Sky Cinema is launching all its festive favourites in time for December 25. Here are some of the best of the Christmas selection coming to Sky Cinema.

Sky Cinema has many movies coming to the platform this December, with some ranging from new releases to old-time classics.

Many of their new releases are also Christmas movies, perfect to ring in the festive season.

As well as this, some of the new releases are ideal Christmas family movies, with period dramas and children’s adventure movies among the selection.

Here are some of our favourite films coming to Sky Cinema this December.

READ MORE:  Dolly Parton song: What do the lyrics in I Will Always Love You mean? 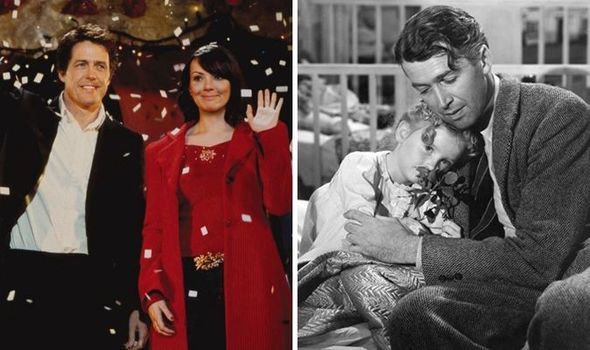 The Jane Austen favourite has come to life once again, this time with Anya Taylor-Joy playing the title role.

The story follows a meddling woman whose middle-class, sheltered life becomes too boring for her, so she must become a matchmaker for her friends until Cupid’s arrow aims at her.

This version is from director Autumn de Wilde, and features Johnny Flynn, Mia Goth and Bill Nighy in the cast. 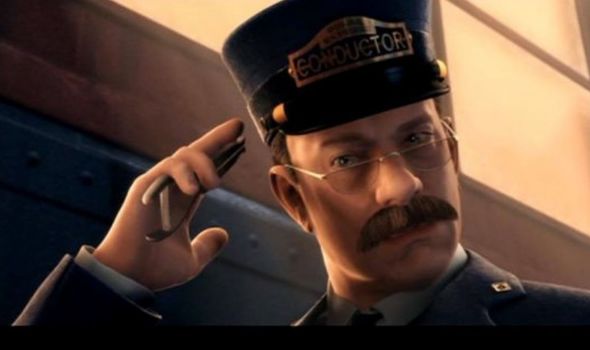 Little Women is another classic film for all the family, which focuses on four sisters living during the American Civil War.

The audience sees the world mainly through the eyes of Jo (played by Saiorse Ronan in this version) who is strong willed and wants to support her family through her writing, something women were not expected to do.

As time goes on we see her and her sisters grow up and face hardships and difficulties as they navigate the world. 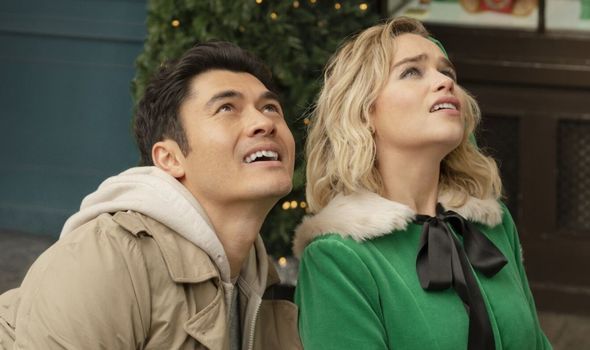 Love Actually is what everyone needs at Christmas – a depiction of people’s love connections over the festive period.

It has become a proper classic, steeped in Richard Curtis’ British sensibility and full of heartwarming tales of love, lies and, most importantly, Christmas.

And it leaves fans begging the most important Christmas question: was there really a lobster at the nativity? 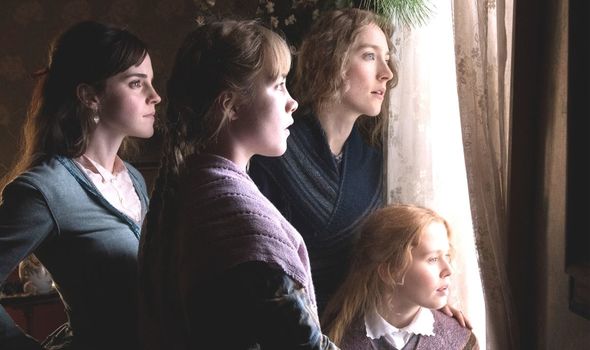 If you can’t get enough of Dame Emma Thompson, Last Christmas is an ideal follow up to Love Actually.

The movie, written by and starring Dame Emma as well as Game of Thrones’ Emilia Clarke, shows a young woman drifting through life and struggling to feel the Christmas spirit, until she meets a mysterious man (played by Henry Golding) and begins to fall for him.

The story is inspired by the Wham! song of the same name and George Michael’s dulcet tones feature throughout.

While The Polar Express may have been designed for children to enjoy, it truly is one for all the family.

Featuring the voice of Tom Hanks, The Polar Express tells the story of a sceptical young boy who sees a mysterious train arrive at his door on Christmas Eve.

He is invited aboard by the conductor and goes on a journey to visit Santa Claus at the North Pole.

This story is truly a classic and sees how the power of positivity and Christmas can change someone’s life.

James Stewart stars as George Bailey, a man on the brink of suicide when a guardian angel, Clarence Odbody (played by Henry Travers,) arrives to show him how he has changed lives.

The story is powerful and tragic, and one which for many marks the beginning of the Christmas season.

Exclusive 'The Wolf of Snow Hollow' Clip: A Small-Town Sheriff Hunts for a Werewolf

'The Challenge': Jay Starret Called Dee Nguyen a 'Character' on Instagram After She Accused Him of Blocking Her

Spoilers: Jack and Max clash over Lauren secret in EastEnders